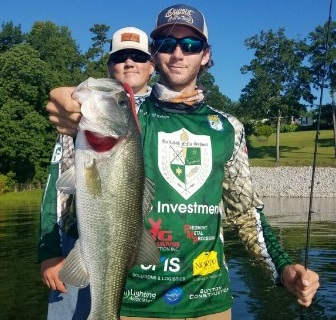 The field consisted of 51 teams, with all anglers counting their top five largemouth and spotted bass catches. The duo of Williams and Harris notched a day one total of 82.5” which put them in 11th place overall heading into the Saturday finale. On July 11, Williams and Harris reeled in 76.5”, putting them inside the top ten to close the tournament.

“Day two was tougher on all the teams, as evidenced by the scoring, but I’m proud of how Marshall and Thomas grinded through and moved up three spots in the standings to finish in the top ten,” says team captain Russell Williams.

Their two-day total was 159.0”, just 30.25” behind the winning team. The biggest catch the TFS duo reeled in was Williams’ 20” largemouth. The GABN state championship wraps up the 2020 season.

There were many oddities surrounding the event, as the championship was originally slated earlier in the spring. The field was smaller than it usually would be, and teams had to use a new process to measure their catches by taking photos and submitting them to avoid large crowds during the traditional measuring process.

This culminates an outstanding six-year journey for Williams in competitive fishing at Tallulah Falls School, as he will continue to fish at the NCAA level at Emmanuel College. Williams, of Toccoa, earned a fishing scholarship, and in April was named Positive Athlete for the Northeast Georgia Region. Harris, of Clarkesville, fished competitively for a few seasons at TFS. 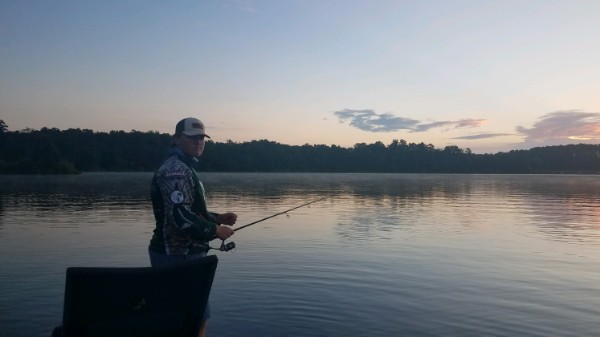