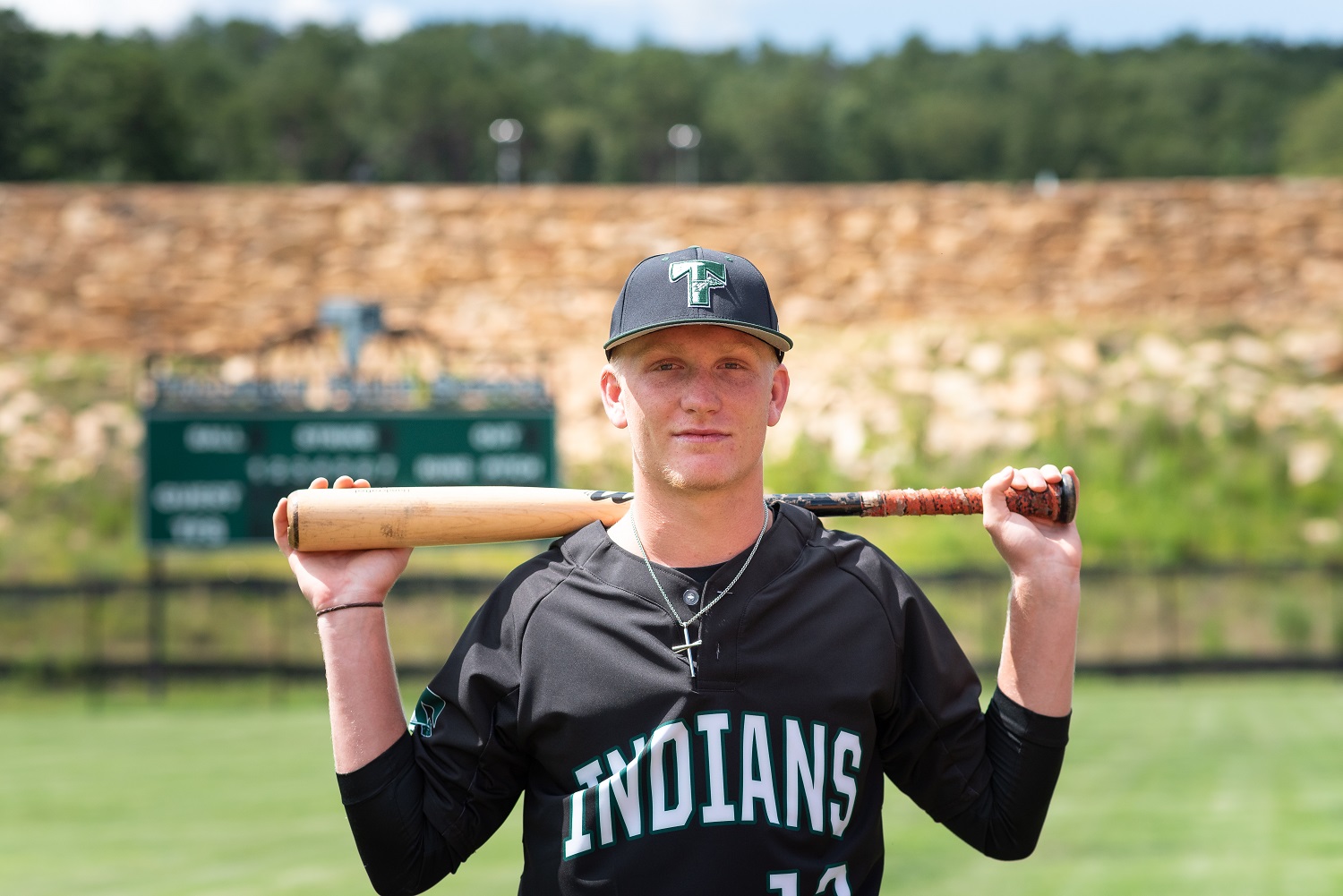 Tallulah Falls School senior standout baseball player Chathan Clouatre made a decision on his future recently, committing to continue his education and playing career at nearby Toccoa Falls College.

"The recruiting process was not too complicated in my opinion," says Clouatre. "I went to multiple showcases or tryouts to show my ability, but after I went to Toccoa Falls I knew that that would probably be the school that I would choose."

Along with TFC, Piedmont College was also in consideration for Clouatre. However, his heart was set on going to Toccoa after being around the players and coaches.

So blessed to announce that I will be continuing my academic and athletic career at Toccoa Falls College. I want to thank my friends, family, coaches, and God for leading me on this journey. I would also like to thank Coach Stewart for this opportunity. Go Screaming Eagles! pic.twitter.com/sDJ3csPXpb

"When I went to the tryout at Toccoa, the energy was great and all of the players were really supportive and I really liked the coach and the experience there so I knew I had to go to TFC," adds Clouatre. "I'm glad to make a decision before the 2021 season starts so I can focus fully on the season and not have to worry about recruiting during the season. I just wanted to take the load of my back so I can play to my best potential."

The All-State catcher batted .417 as a freshman in 2018 and .439 as a sophomore in 2019 before a brief 2020 season that was halted due to COVID. His .425 career average ranks second all-time at TFS, and his 27 hits in '19 is the second-most in a single season. He has 55 career hits entering his final season, needing 26 more to tie the all-time mark of 88 set by Devon Mayfield. Furthermore, Clouatre's 26 RBI trails only Mayfield's 30 in a single season, and his 45 career RBI is 30 shy of Mayfield's career mark.

TFS opens the 2021 season with a February 15 game at Rabun County.