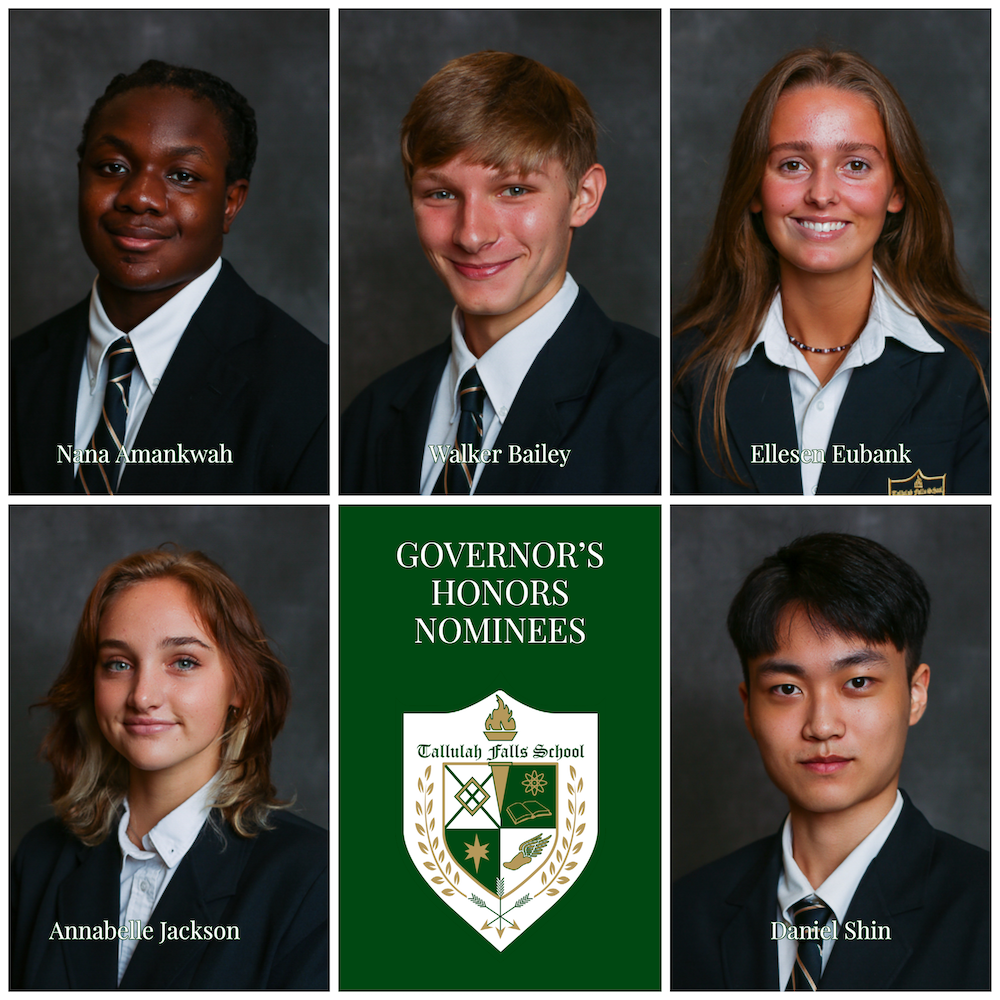 Semi-finalists will be announced on Feb. 4, Barron said.

According to the website, GHP is a residential summer program for gifted and talented high school students who will be rising juniors and seniors during the program. The program offers instruction significantly different from the typical high school classroom and is designed to provide students with academic, cultural and social enrichment necessary to become the next generation of global critical thinkers, innovators, and leaders.