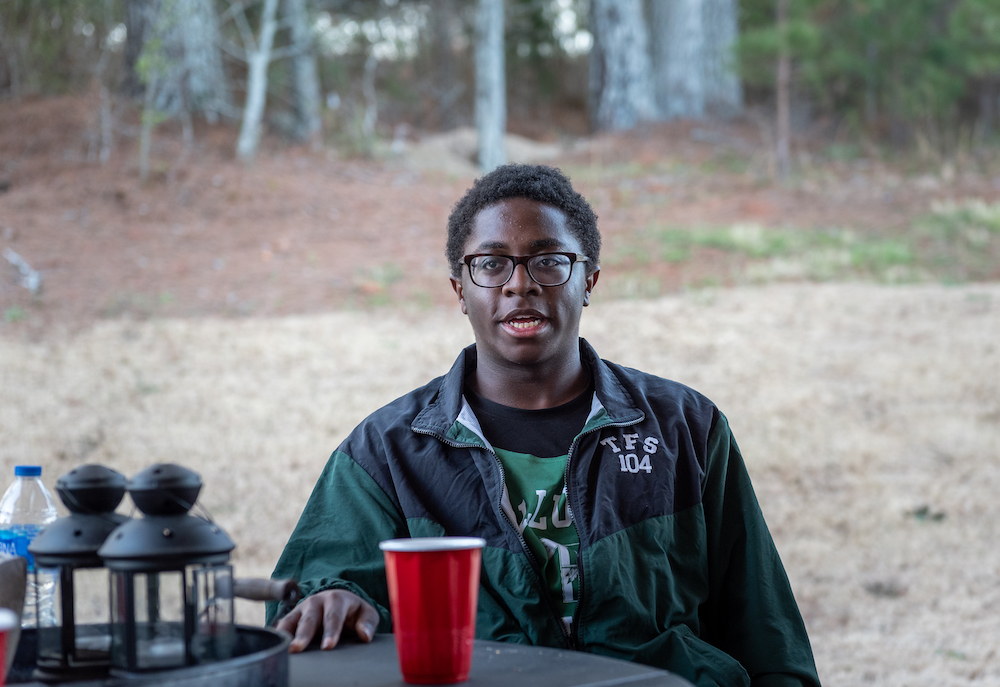 tted essays as an entry point to join the panel by answering the following questions:

According to English teacher and panel sponsor Jennifer Walker, the organization's purpose is to establish relationships to bridge any gaps between continents and cultures.

A series of evening meetings hosted at Walker's home provided a relaxed setting away from campus for the panel participants. Attendance ranged from 12 to 18 participants.

Students assisted with meal planning that reflected various cultures; they were expected to serve as ambassadors for their home countries.

"They were invited to listen and welcome fellow students," Walker said.

"In an international boarding school environment, teachers are eager to connect with their students however they can," Walker said.

Because her son graduated from TFS and she has a daughter currently enrolled, Walker's family has hosted students over the years.

"We loved to learn all about their culture and their home. That experience initiated a desire in them to be citizens of the world. My son is now studying International Affairs and Chinese at UGA," she said. "I hope to promote the same desire in my students to develop a curiosity about how we are uniquely different and invite understanding and friendship between students worldwide. Food is an easy way to connect. We sit on the porch. We eat. We talk. We connect." 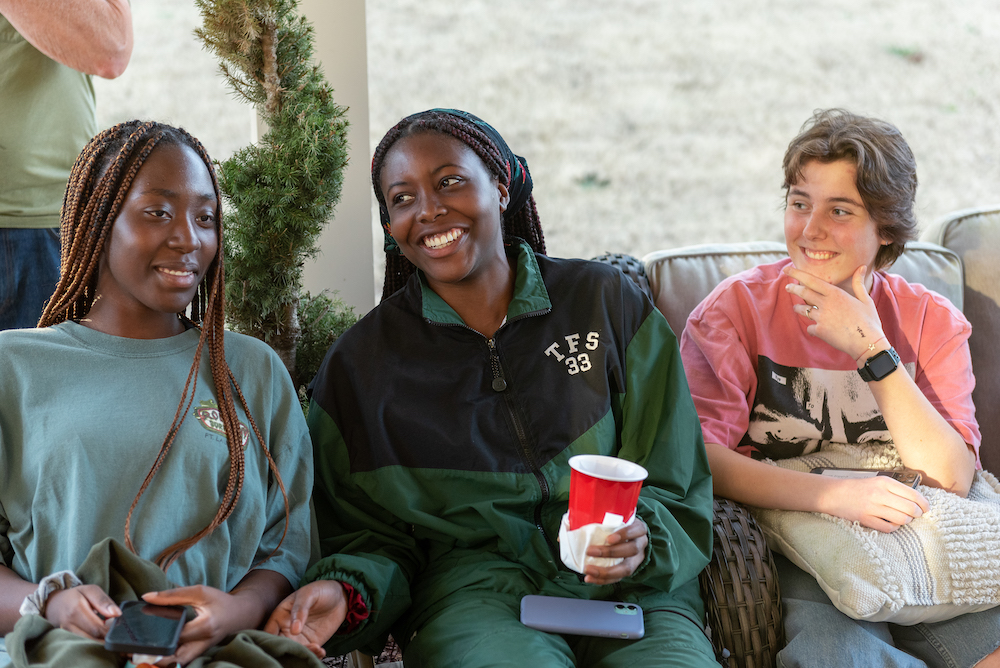 ving said this has been one of the best educational environments he's been involved with during his time at TFS.

"I hope more people can experience what Tallulah students have been up to at Jennifer Walker's house over the last year. What could be better than meaningful conversations between people who are thoughtful but different from each other?" Grieving said. "And, as a bonus, we get to eat a delicious meal celebrating a student's culture. This club models what TFS strives to be as an international school intent on creating the leaders of tomorrow. The panel cultivates the virtues of listening and intellectual humility. I've learned so much from how these young men and women see the world."

Junior Aarington Brown has attended the sessions throughout the year, modeling mutual respect during the series of candid conversations.

"I think it's important to be aware of the wider world because it allows you to become open-minded and accepting of other people, cultures, and lifestyles," Brown said. "When making friendships with people from different countries, I try to find similar interests so that we can build a relationship from that. I hope that we, as a world, will be able to love each other and accept people's differences."

The most recent gathering prompted conversation surrounding the war in Ukraine, with mutually respectful dialogue present throughout the evening. Students celebrated on March 17 with a St. Patrick's Day menu, hosted by Walker and her family, who hail from Ireland.

The group enjoyed traditional African fare for Jamhuri Day in December, a national holiday in Kenya. Because the timing was so close to the final exams for the fall semester, the discussion took on a less serious tone:

If you could travel anywhere in the world, where would it be and why?

The students are well-traveled – this became a discussion about some of the most beautiful places in the world.

How would you describe humans if you were responsible for being the first human to communicate with intelligent alien life forms?

Demonstrating the cognitive level of this group, it was a discussion of mathematics and science and how best to communicate our genetic makeup.

It is not uncommon among those who celebrate Christmas to ask one another their favorite aspect of the holiday: The music? The food? The gifts? Religious traditions?

Students learned about Christmas in Nigeria. Students also discovered not all boarding students return home for a holiday; there was a collection of volunteers to host a seasonal celebration for those students.

Who inspires you the most and why?

Students identified each other, and their families rather than nodding to anyone in pop culture or referencing the rich and famous.