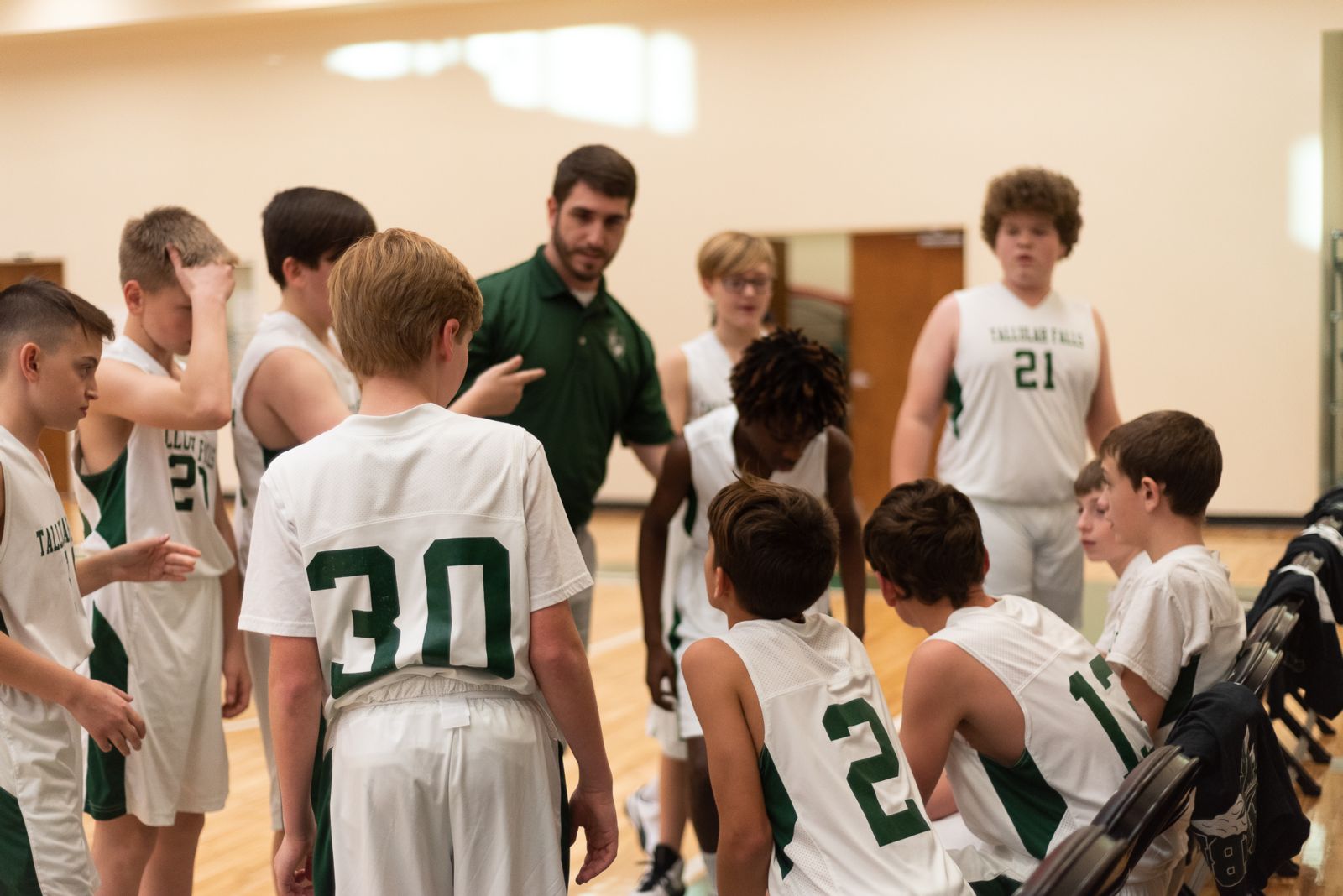 Sixth-grader Wyatt Franks of Lula sealed the win with two free throws at the 24-second mark.

"I am tremendously proud of the effort these young men put forth all season,” Cox said. “They were dedicated to excellence and demonstrated determination against tough competition. On top of that, they always encouraged each other, played as a team, and were very successful in the classroom."

The team finished the season at 5-4 playing every game against older opponents, he added.