On Nov. 8, Tallulah Falls School athletes, coaches, administrators, parents and other supporters gathered at the Dillard House to celebrate the fall sports season.

Varsity and JV student-athletes were recognized for participation and for earning a letter in cross country, soccer and volleyball. Additionally, special awards were presented in each of the three sports.

“Our fall sports banquet is a special tradition to celebrate the successes and struggles, the adversities and challenges overcome, and the Season of Significance we developed together,” said Athletic Director Scott Neal. “It is a culminating bonding time for all of us to share our season over a good meal and time of fellowship.” 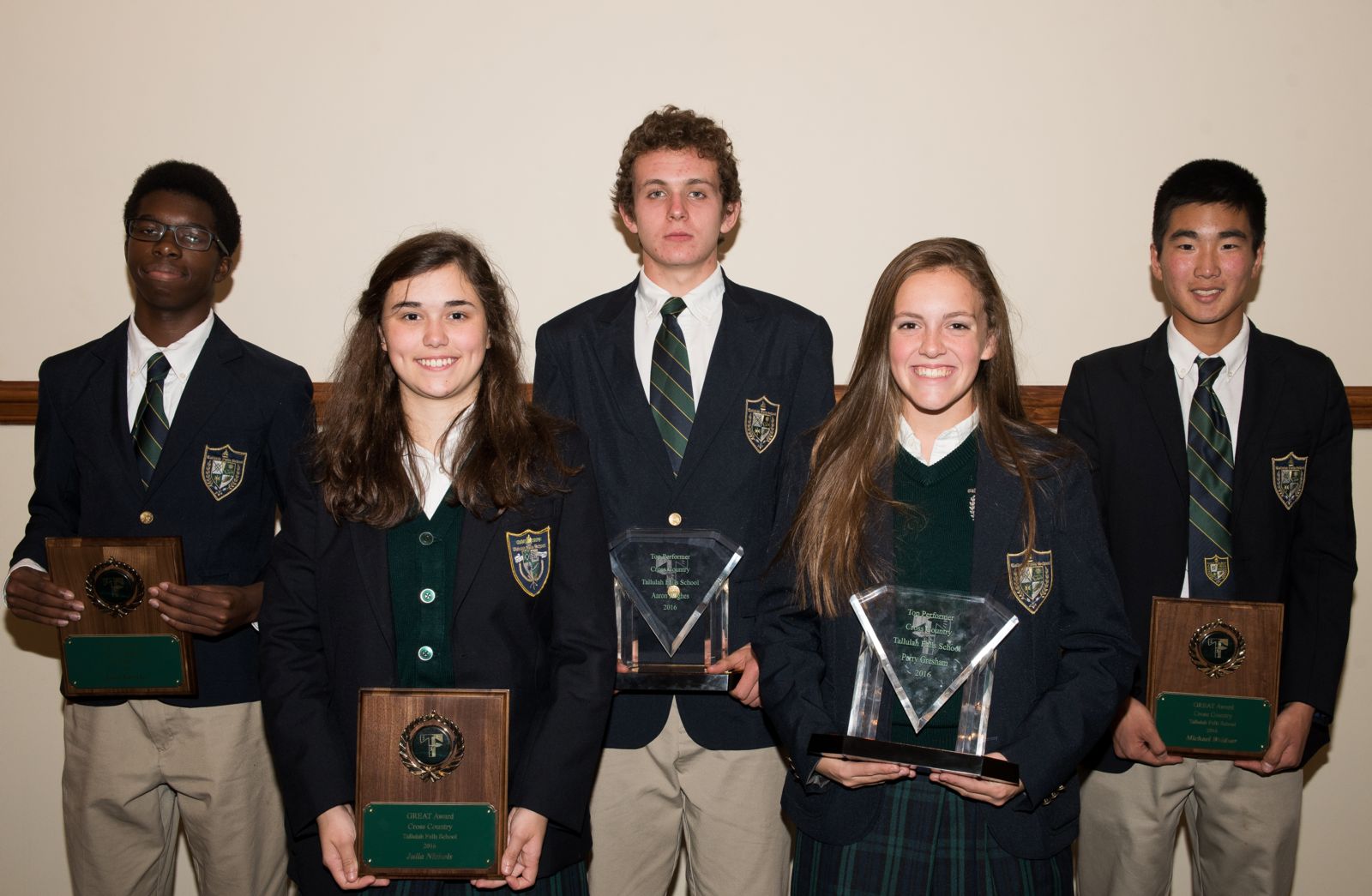 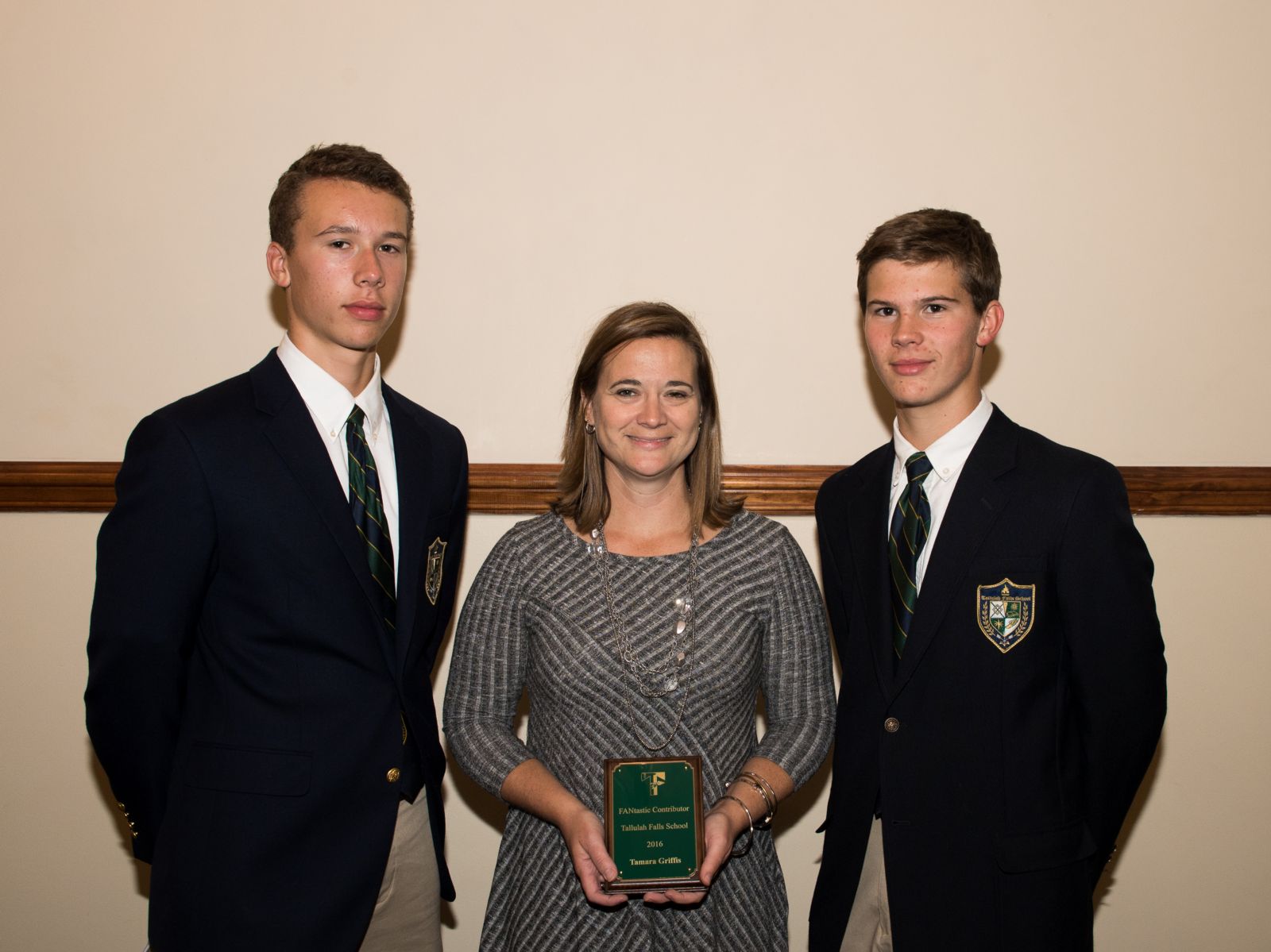 A special recognition, the FANtastic Contributor award, was presented to Tamara Griffis of Martin, mother to freshman Caden and sophomore Caleb Griffis. According to Athletic Director Scott Neal, Griffis worked countless hours to coordinate the concession stand and provide support in other areas of need. Shown, from left, are Caleb, Tamara and Caden Griffis. 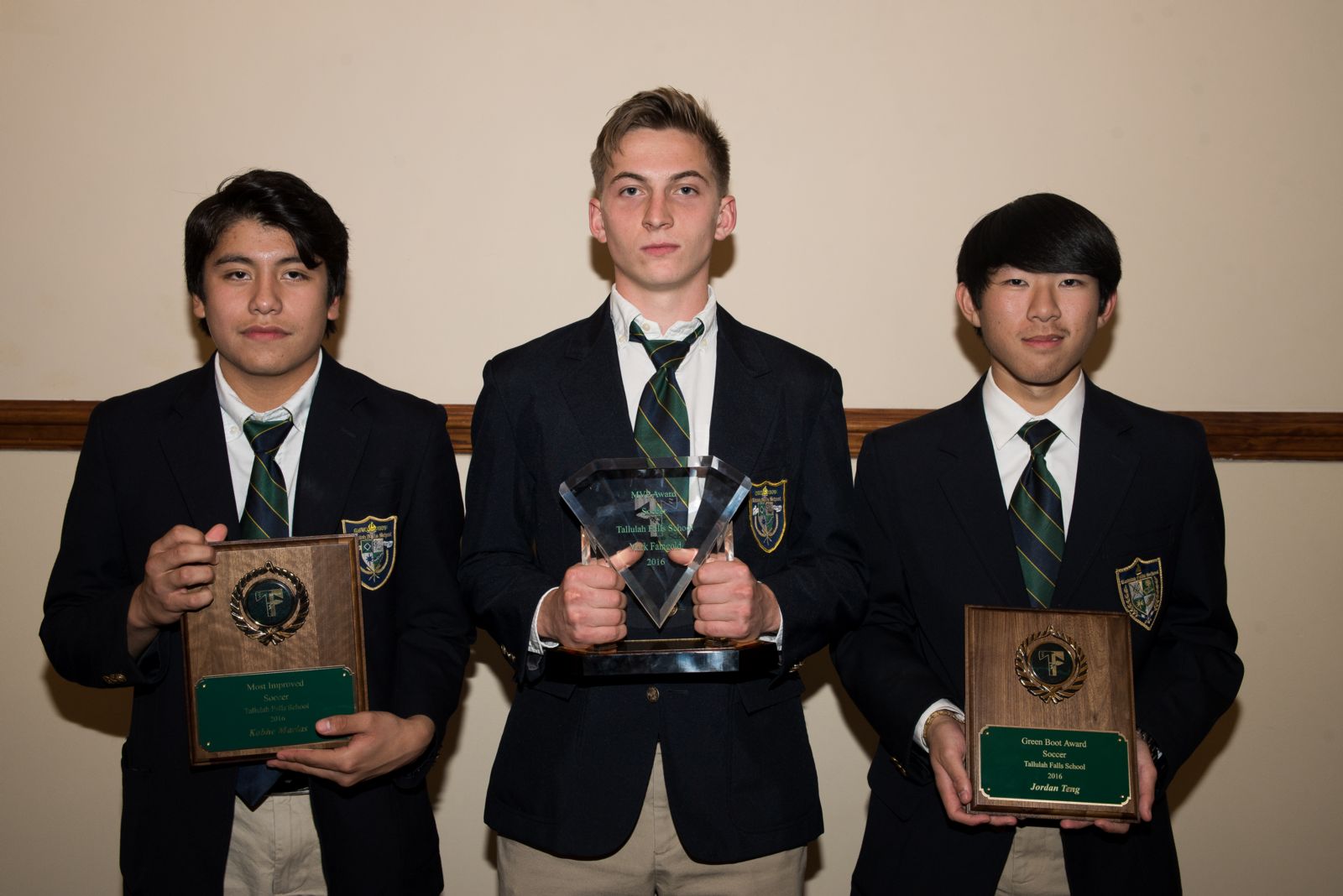 For JV, the Coaches award went to sophomore Damali Danavall of Jonesboro and the Most Valuable Player award went to freshman Lillie Free of Clarkesville. Shown, from left, are Danavall and Free. 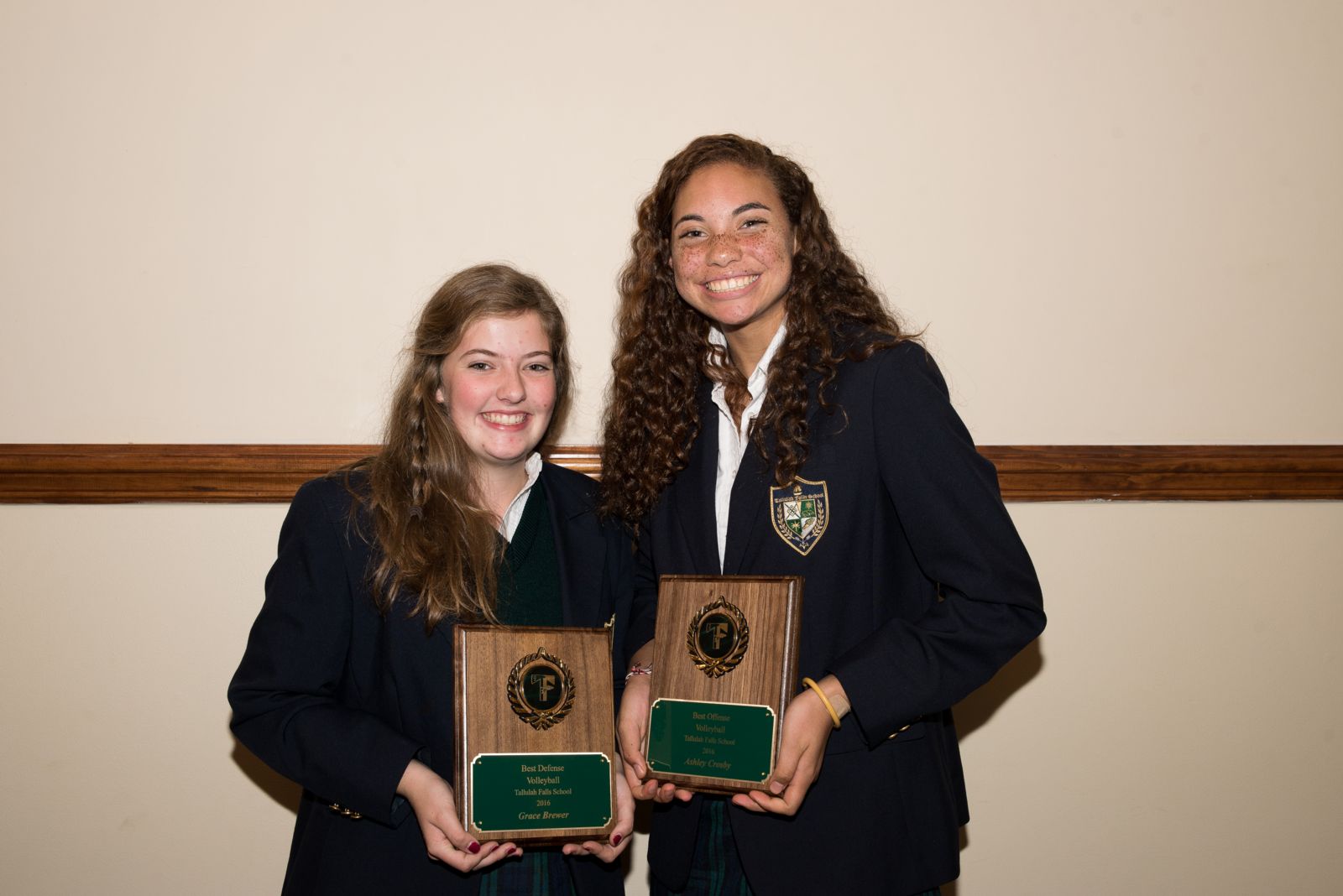