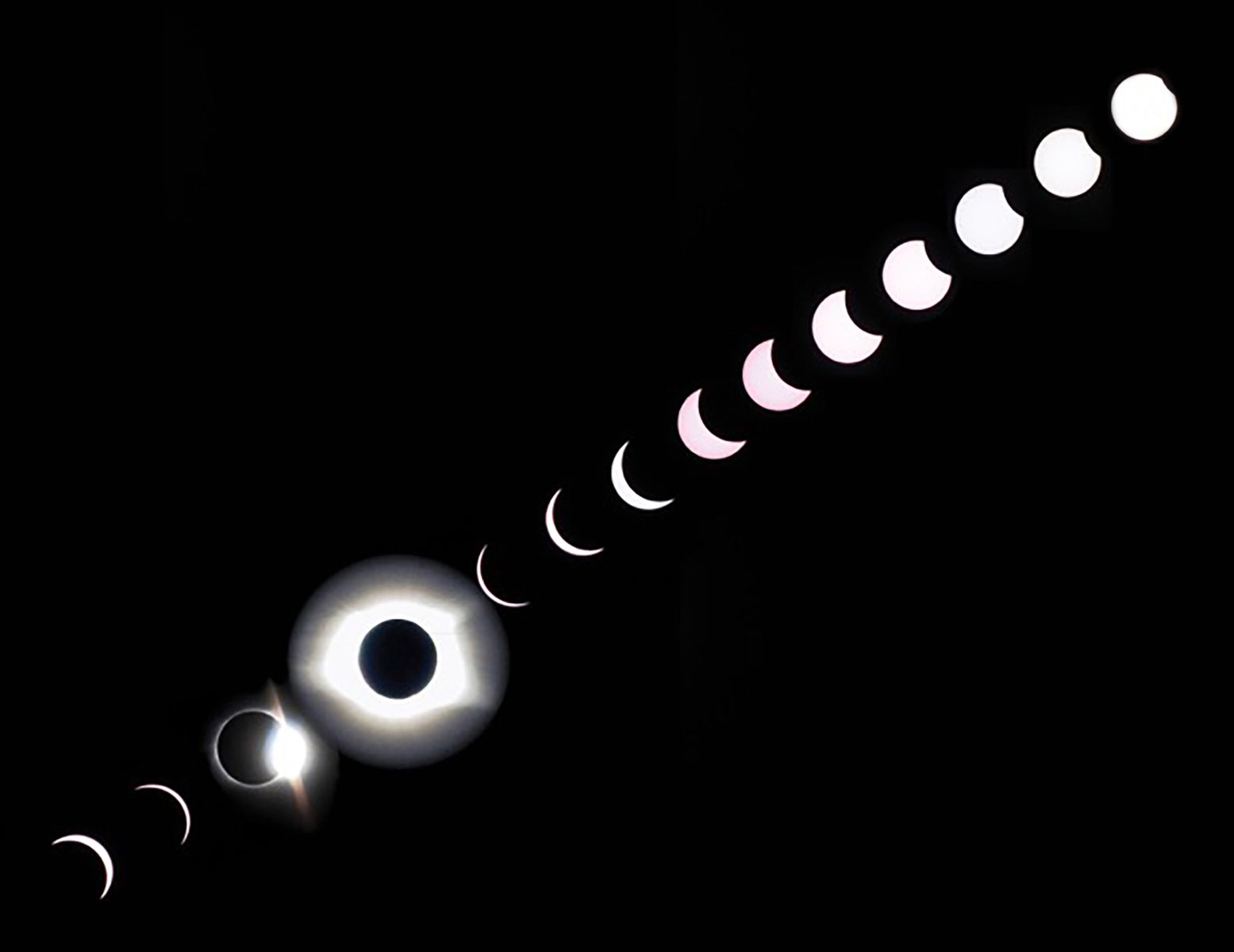 It became less about science and more about wonder as the moment of totality inched ever closer during the Aug. 21 eclipse event at Tallulah Falls School. 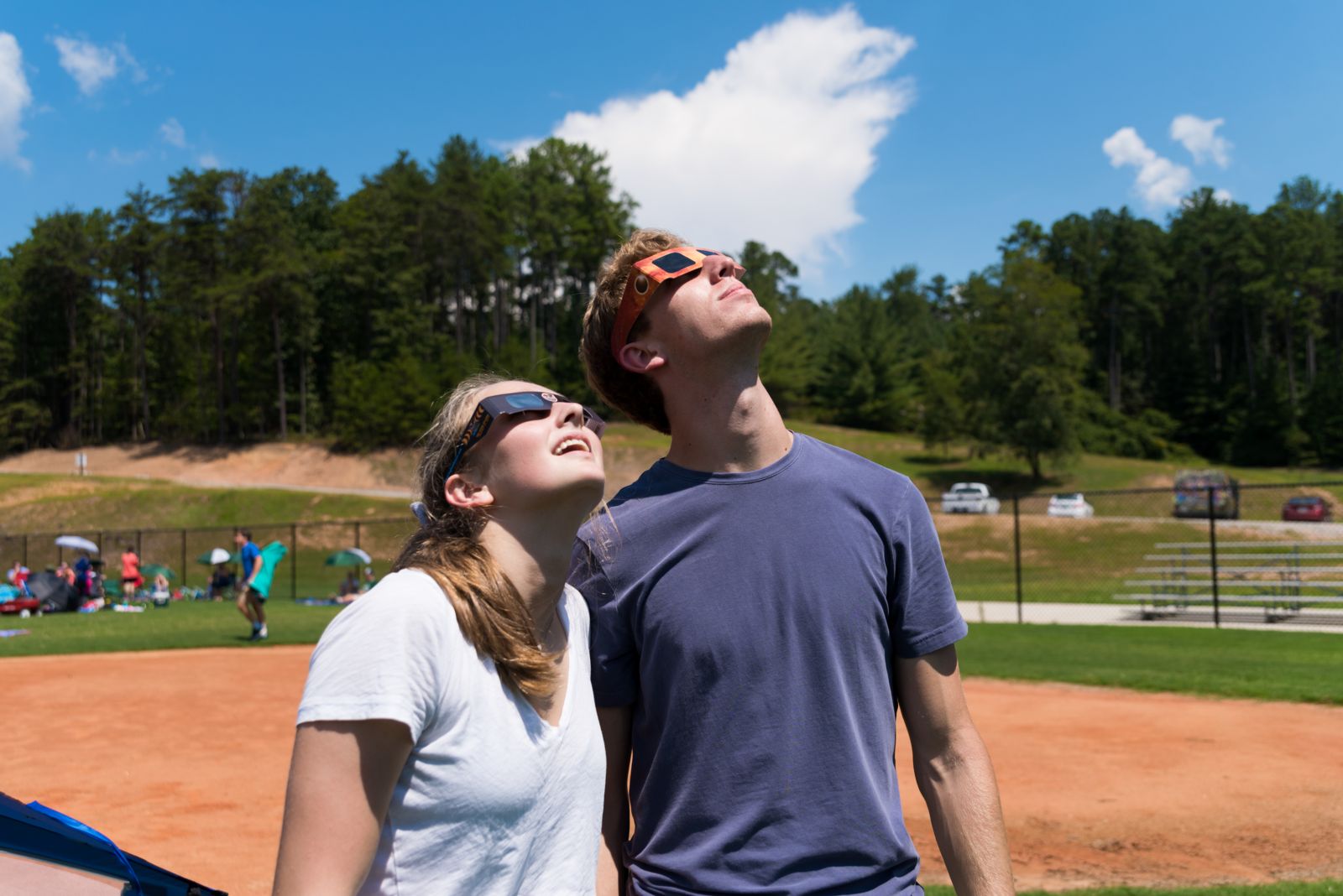 Programming related to the eclipse, led by Dr. Stuart Jefferies of Georgia State University, provided students, faculty, staff and guests with the facts needed to better understand the astronomical  phenomenon.

Gathered on the baseball field, more than 400 attendees could learn more about solar eclipses and view the progression on special instruments during the bu 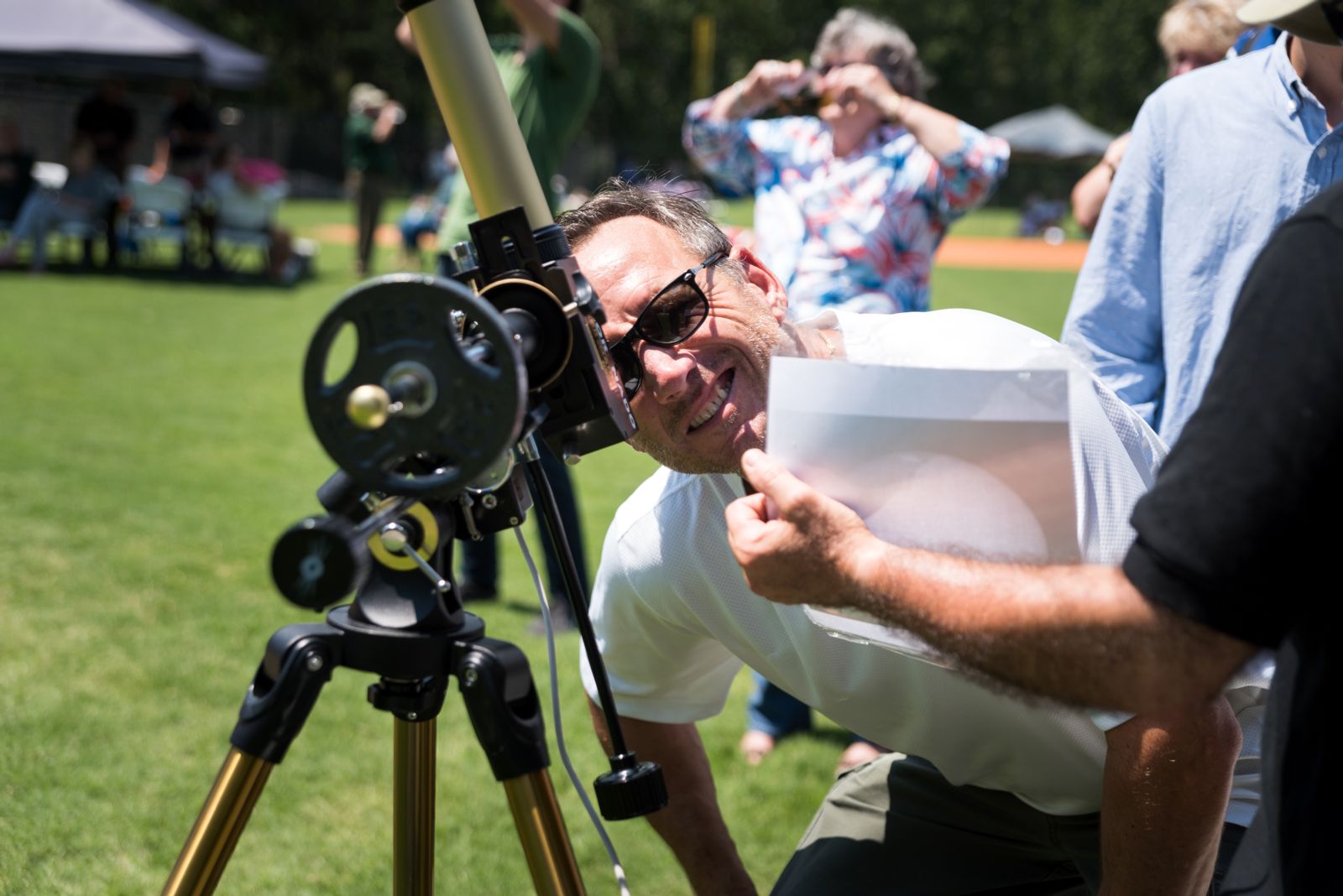 ild-up to the moment of totality.

Jefferies and colleagues Dr. Gary Bamford and Dr. Amanda Bamford, of Manchester University, England, were quite enthusiastic about sharing their knowledge. Jefferies has more than 30 years of experience in solar research and has built several instruments to study the sun.

“The excitement of our presenters was quite contagious. We couldn’t be more pleased with how the day unfolded,” said TFS President and Head of School Dr. Larry A. Peevy. “While we followed public safety recommendations to cancel classes, we still had a good attendance with our boarding students, faculty and staff and many of our day student families.”

To prepare the school community for the eclipse, Jefferies visited the school in the spring to introduce students to the science behind the solar event. Additionally, the school hosted an assembly on Aug. 19 to further enhance the experience for students.

Adding to the day was a perf 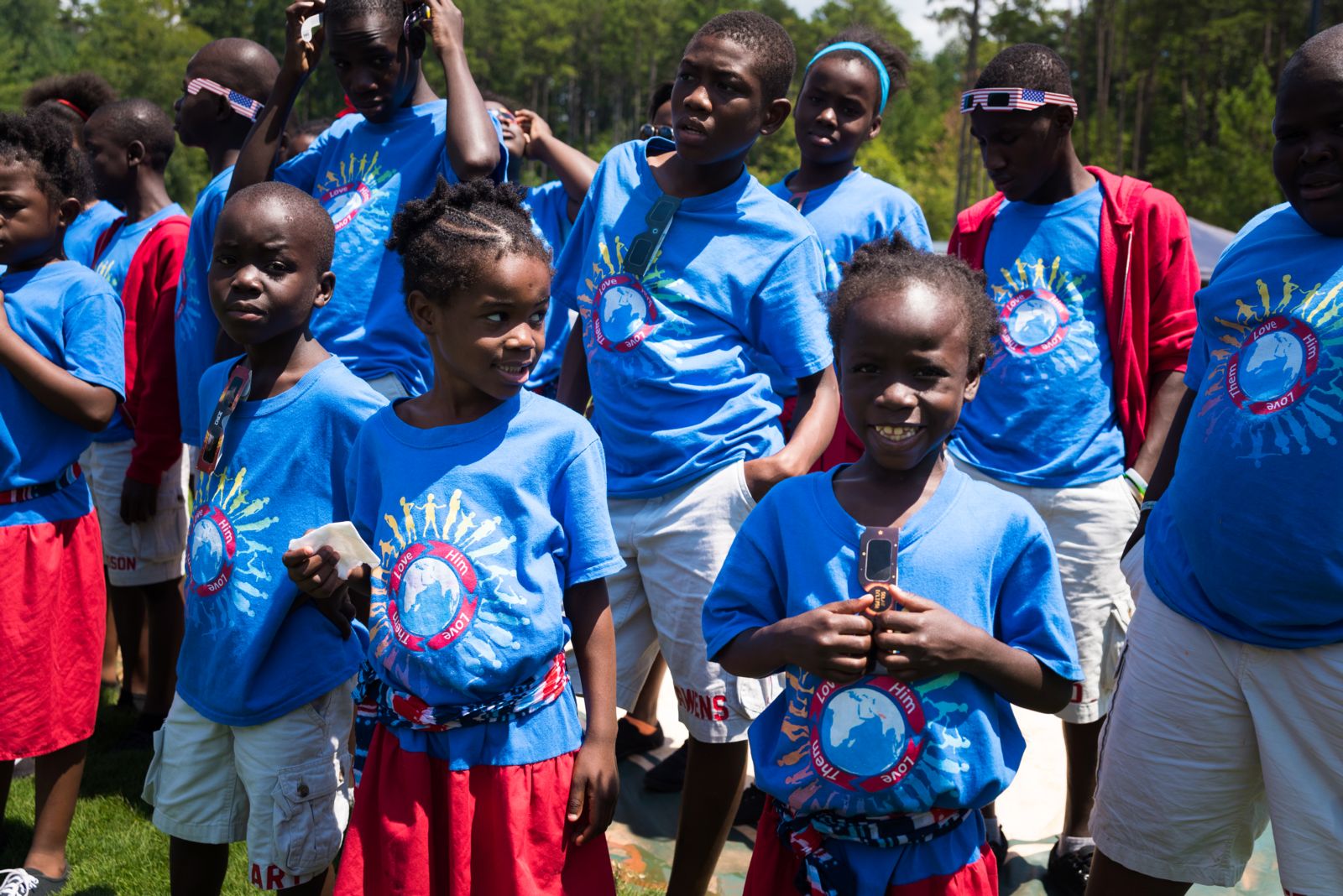 ormance by a group of orphans from Haiti visiting the area to sing for various churches and organizations. The group, Love Him, Love Them, captured the hearts of the audience with a robust version of the national anthem, among other song selections.

“Having the choir on campus certainly added a poignant element to the event,” Peevy said. “We were happy to be able to provide a memorable – and fun – experience for the group and were also happy to host them prior to their visit to the White House.”

Biographical information on the presenters

Dr. Stuart Jefferies is a professor in Physics and Astronomy at Georgia State University who has been involved in solar research for over thirty years. Dr. Jefferies has built several instruments to study the sun and has conducted experiments in several continents, including Antarctica.  He is now looking to put an instrument into space, either on a satellite or on a high-altitude balloon. Despite his long tenure in studying the sun, he had never seen a full solar eclipse before and he was excited about the activities.

Dr. Gary Bamford gained his doctorate in high-energy particle physics at the University of Manchester, England.  After obtaining his PhD he joined the Solar Physics group at the University of Birmingham (also in England), and for two years was responsible for solar experiments at the observatories in the Canary Islands off the coast of Africa. Dr. Bamford has seen many partial solar eclipses, but had never seen a total eclipse.

Dr. Amanda Bamford is a Professor of Plant Sciences, and was Associate Dean, at the University of Manchester in England, where she is responsible for public outreach.

Dr. Bamford helps run the annual science festival at Jodrell Bank Observatory in England, which is one the leading observatories for radio astronomy.  Like Dr. Gary Bamford, Dr. Amanda Bamford has seen many partial solar eclipses, but had never seen a total eclipse.