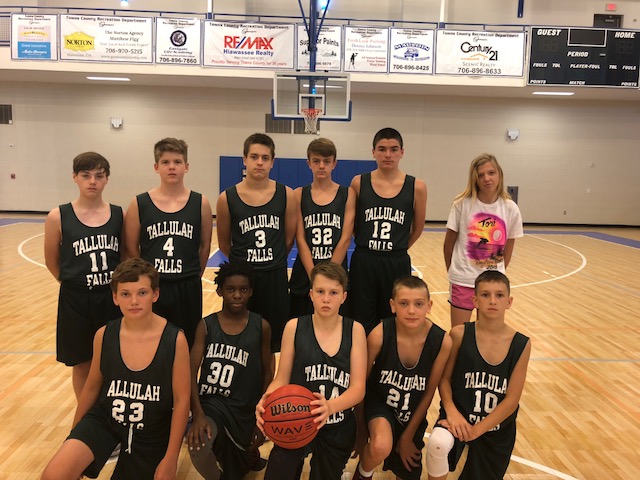 According to coach Tom Tilley, 12 teams were invited to play with middle school teams from North Carolina and Georgia. Each team played a series of 40-minute games over two days, averaging six games a day. The TFS Boys finished 5-1.

“The boys dominated, using togetherness, intensity and a physical man-to-man defense,” Tilley said. “I am very proud of our effort.”

Teams traveled from Robbinsville, Andrews and Murphy in North Carolina and from Fannin and Towns counties in Georgia.