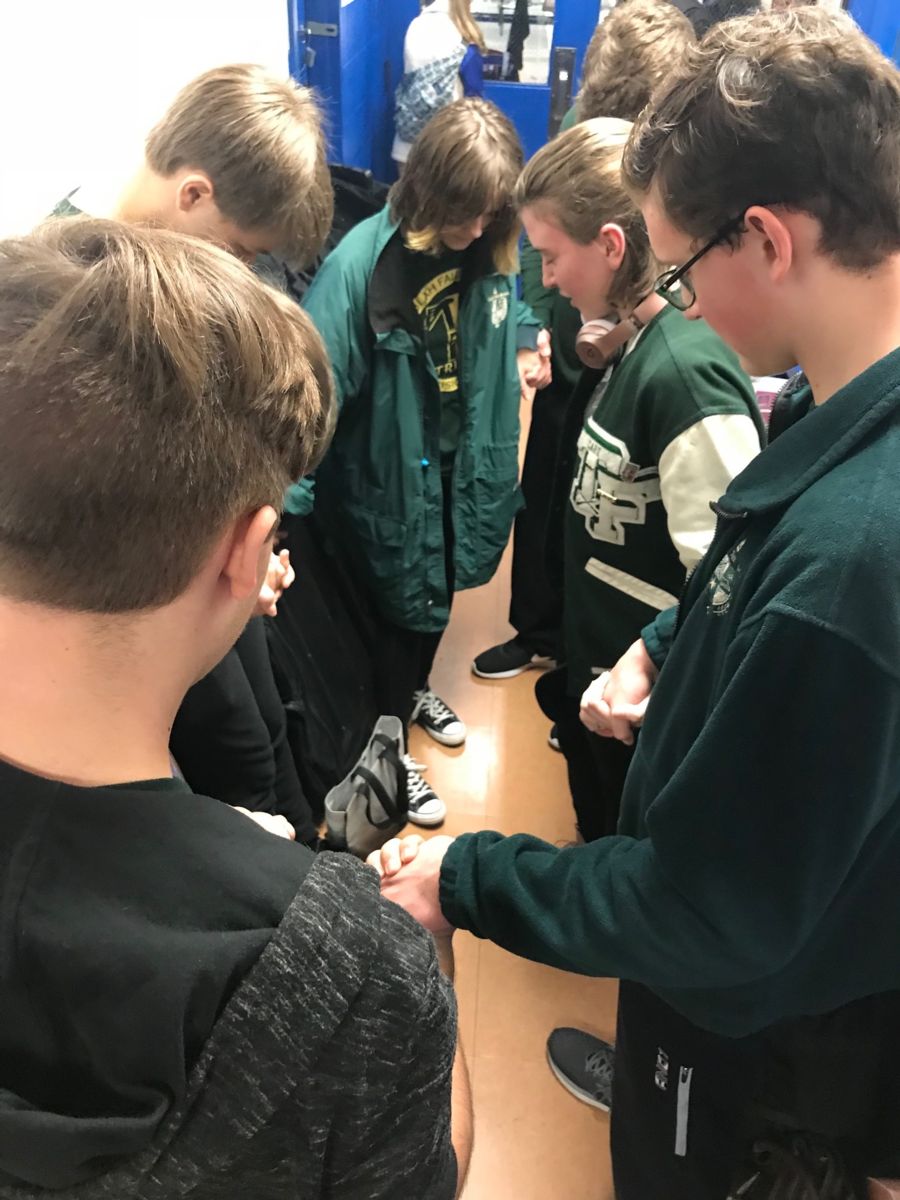 The first competition of the season for the Tallulah Falls School precision rifle team resulted in varsity letter qualifying scores.

According to head coach Tim Stamey, six of the student-athletes shot the qualifier for the Junior Olympic National Standing Championship held Jan. 19 at the University of North Georgia.

“This match gives them 15 minutes to prepare their equipment and shoot sighter shots and is followed by a 75-minute match to fire 60 shots in the standing off-hand position for a possible (though practically impossible) 600 points,” Stamey said. 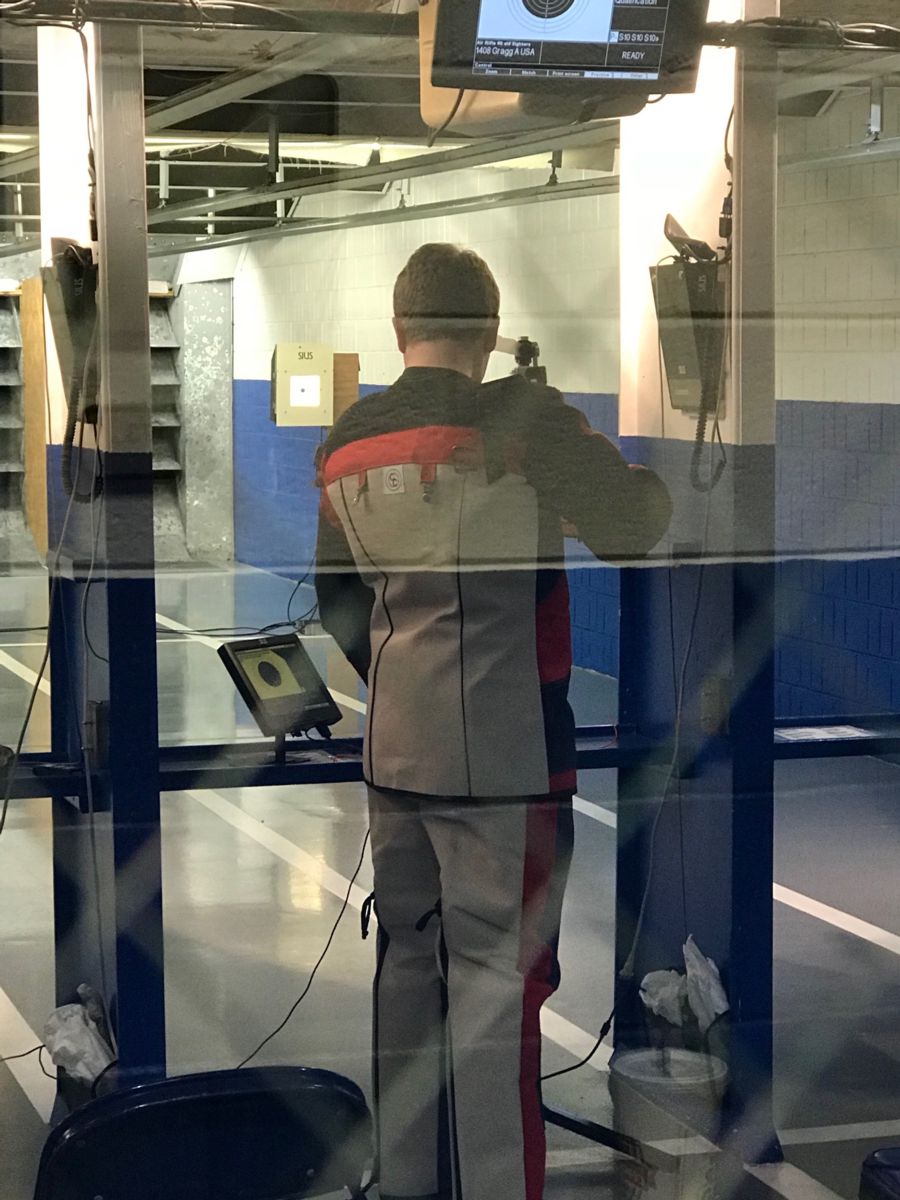 Because of the renovation of the rifle range, the team started practice a little later than planned with only six weeks of training leading up to this first match.
“I had three freshmen who are well above average compete in the match, primarily for the experience,” he said. “They shot extremely well and Andrew Erwin only missed the match varsity letter requirement by one point!”

Sophomore Ben Fisher of Clayton, sophomore Anna May of Waycross and sophomore Sam Stamey of Clarkesville shot well enough to qualify for a varsity letter but came up a little short qualifying for the Standing National Championship, he said.

“This was partially due to this being the first real match of the season and partially to self-imposed anxiety for this extremely important qualifier,” he said. “I accept responsibility for this shortcoming and once our new freshmen have mastered the basics of shooting all three positions (standing, kneeling and prone), I will focus on match mental training for the whole team.”

He complimented the dedication of the team members.

“The hard work and focus they have are only surpassed by the help and support they have for each other,” he said. “This team will reach their hard-earned goals as we continue to train in our amazing range with the even more amazing support of the TFS family.”

Tallulah Falls School sophomore Aiden Gragg of Clarkesville takes aim at success during the first official match of the precision rifle season, held at the University of North Georgia on Jan. 19