Indians of the Month for April 2016

Tallulah Falls School coaches have selected their Indians of the Month for April.

MIDDLE SCHOOL GIRL
Ashley Crosby, an eighth grader from Clayton, was selected as an Indian of the Month by middle school tennis Coach Lisa Wilcox. Wilcox said, “Ashley has stayed focused on tennis, academics, as well as being supportive to her peers.  She has consistently won her matches and climbed our team ladder. She is always challenging herself to be the best she can be.” 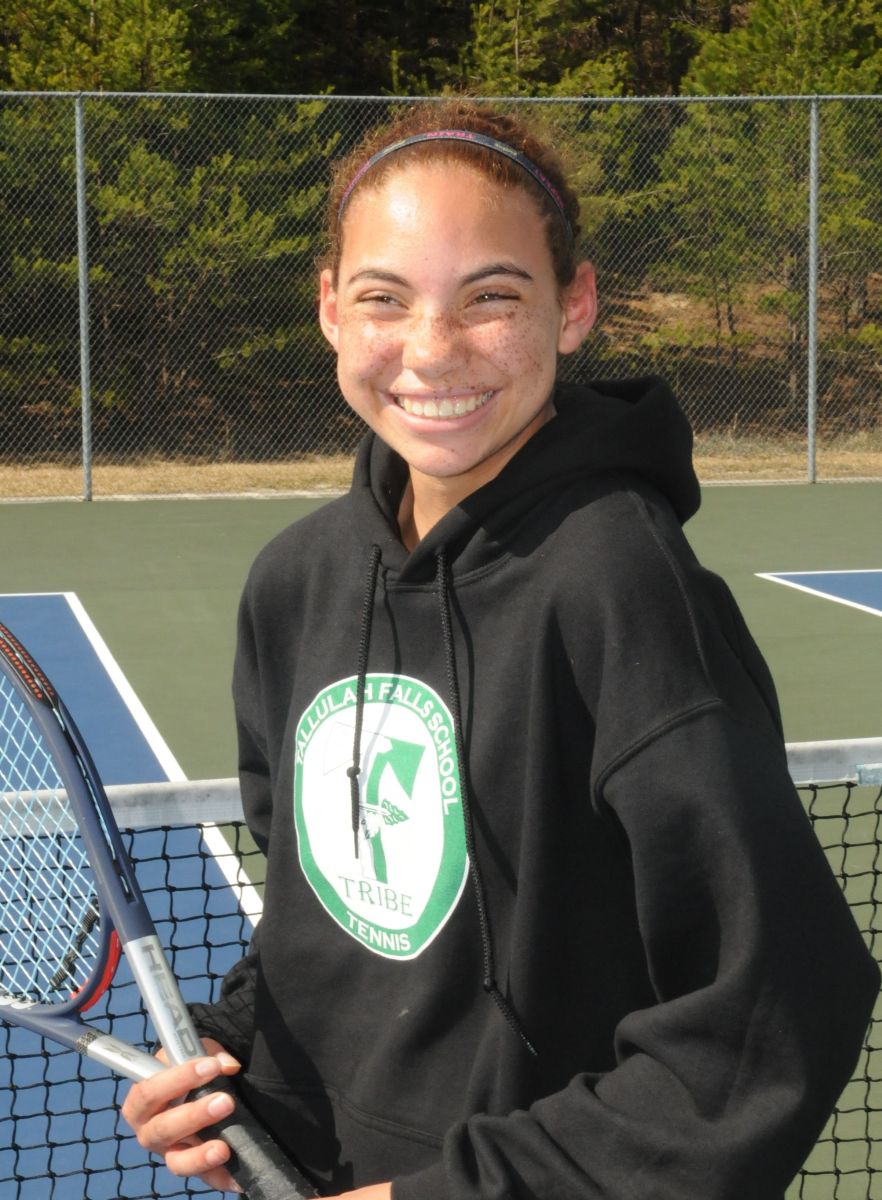 MIDDLE SCHOOL BOY
Middle school track and field Coach Scott Neal selected seventh grader Collin Kelly of Demorest as an Indian of the Month.  Neal stated, “Collin set personal records in distance races throughout April.  However, more than his improved performances, Collin’s leadership, especially beginning when the eighth graders were on their school trip, provided enthusiastic direction, a joy for competing and serving, and renewal for the utmost quality for the TFS hurdle crew. Collin brings unbridled energy to the team with a strong personal work ethic that demonstrates character based performance and team unity.” 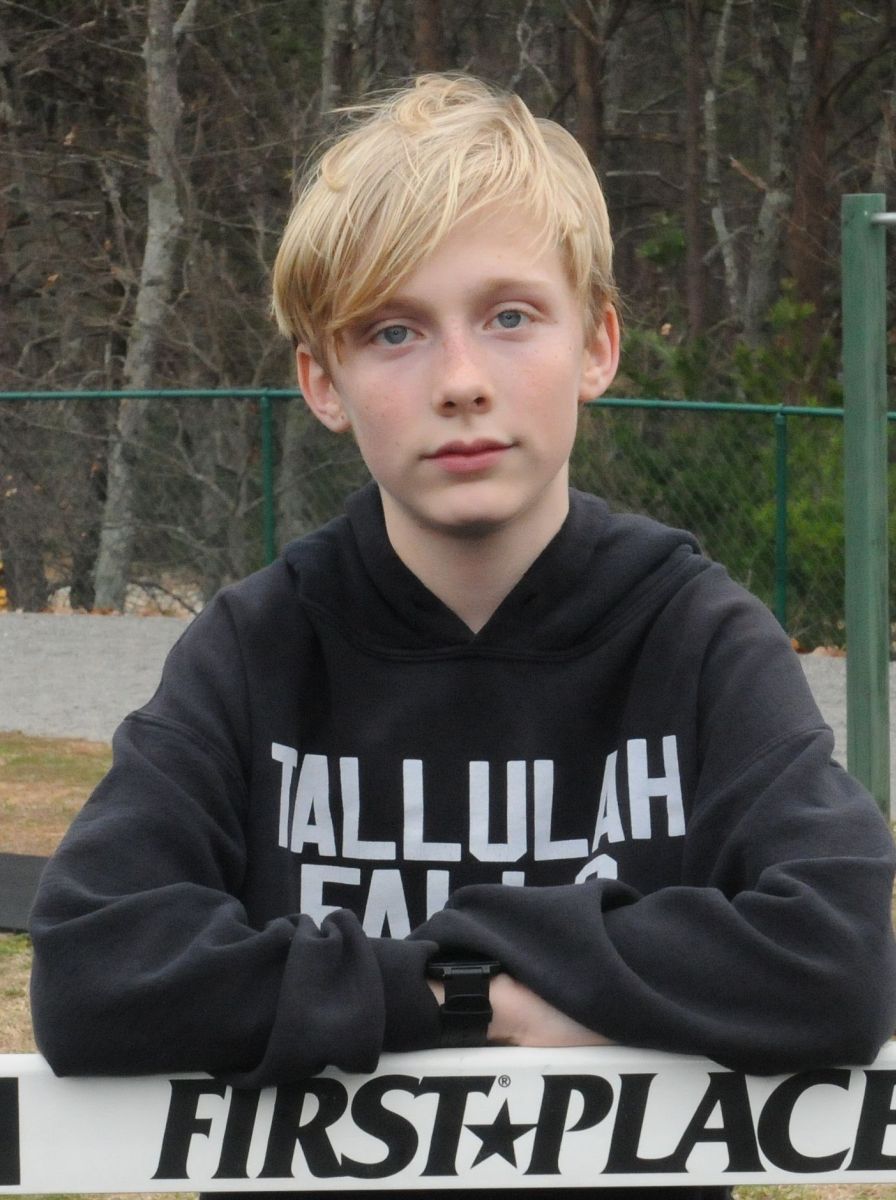 UPPER SCHOOL BOY
Coach Neal also selected Zatrick Pearce, a junior from Decatur, as an Indian of the Month. Pearce is a member of the varsity track and field team. Neal said,  “Zatrick now sits atop the TFS Legacy List in the 100 meters, 200 meters, and both relays. He also will compete in all four events at the Georgia Olympics.  His 49.1 second split in the 4x4 relay at State Sectional led the team to the top qualifying mark and is the fastest split recorded at TFS.  Zatrick’s growth in April has inspired the team to overcome any adversity that arises.” 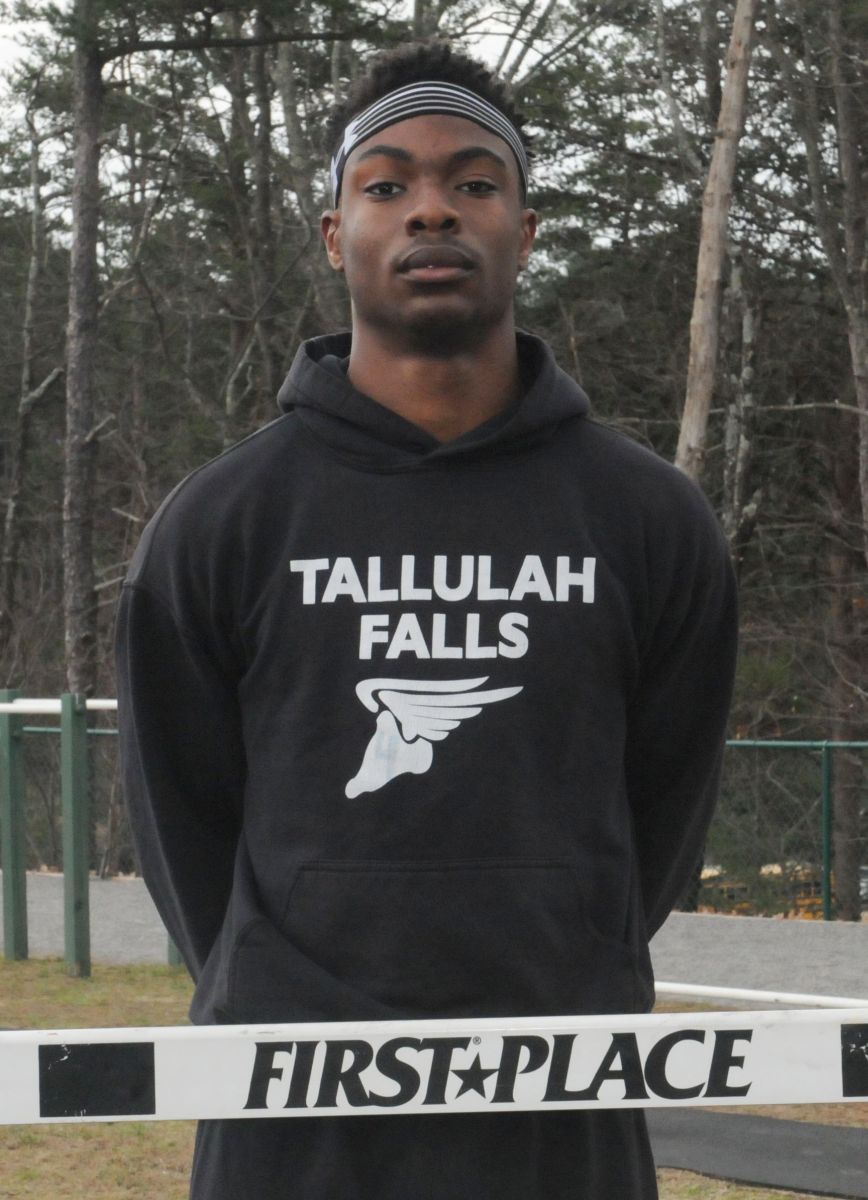 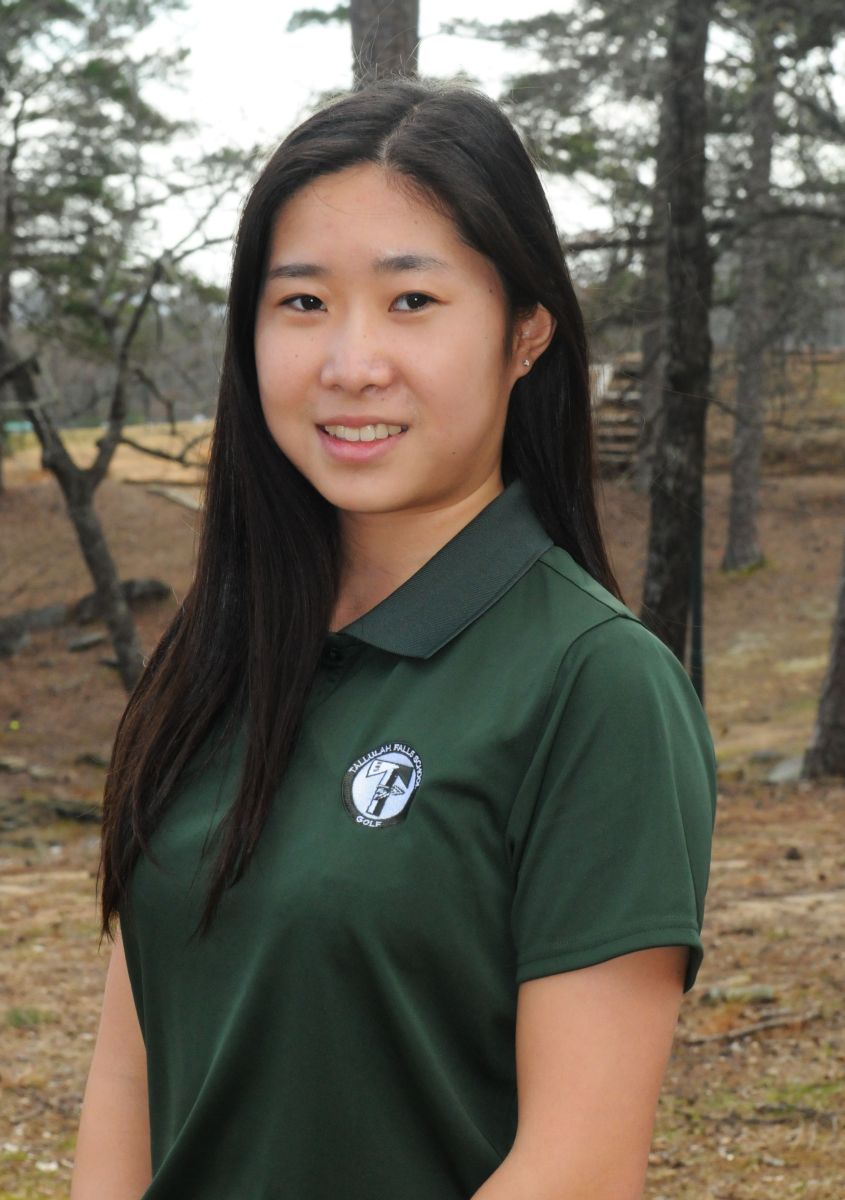