TFS coaches select Indians of the Month for October

Tallulah Falls School coaches have named four Indians of the Month for October.

Seventh grader Tyler Popham of Demorest was named an Indian of the Month for October by middle school cross country coach Scott Neal. “Tyler cut 1:34 off his TFS farm course 3K time to place 11th of 27 Tri State championship runners,” Neal said. “His effort earned a spot on the esteemed TFS Legacy List for the course. Tyler has been determined, consistent, and positive all season. He has often led by example and demonstrated GREAT team unity and service.” 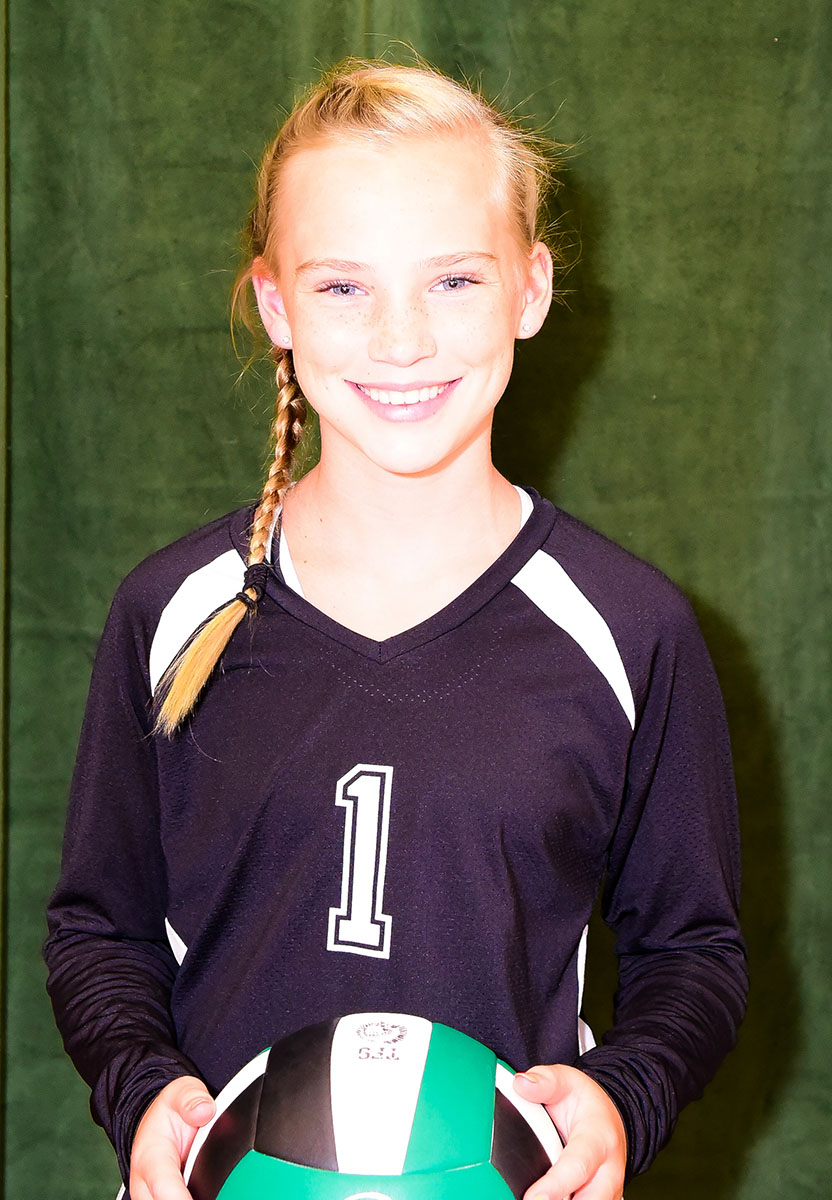 Allie Dalton, a seventh grader from Baldwin, was selected as an Indian of the Month by middle school volleyball coach Madison Miller. “Allie is an outstanding young lady who is one of the hardest workers on the team,” Miller said. “Her competitive spirit rubs off on her fellow teammates and the example she sets was pivotal for a successful season.” 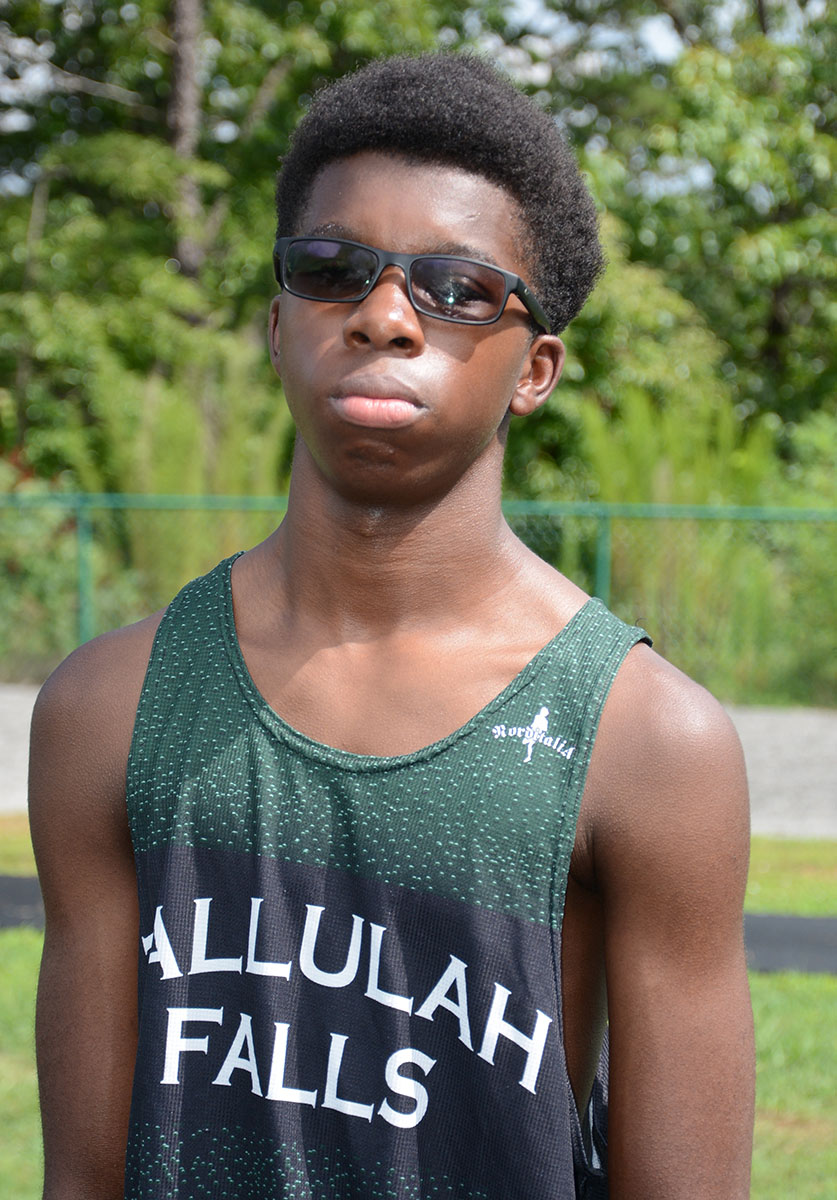 Freshman Ajani Knowles of Buford was named an Indian of the Month by cross country coach Scott Neal. “Ajani improved greatly over the season. He went from running a flat 5K Shortline Trail course in 28:56 in August to 21:56 and 35th place in the JV race at the Area 2A-Private Cross Country Championships,” Neal said. “He finished as the No. 8 TFS runner overall which is a dramatic improvement. Ajani really became competitive as a runner and as an athlete at this meet. He has set a foundation of confidence for his future.” 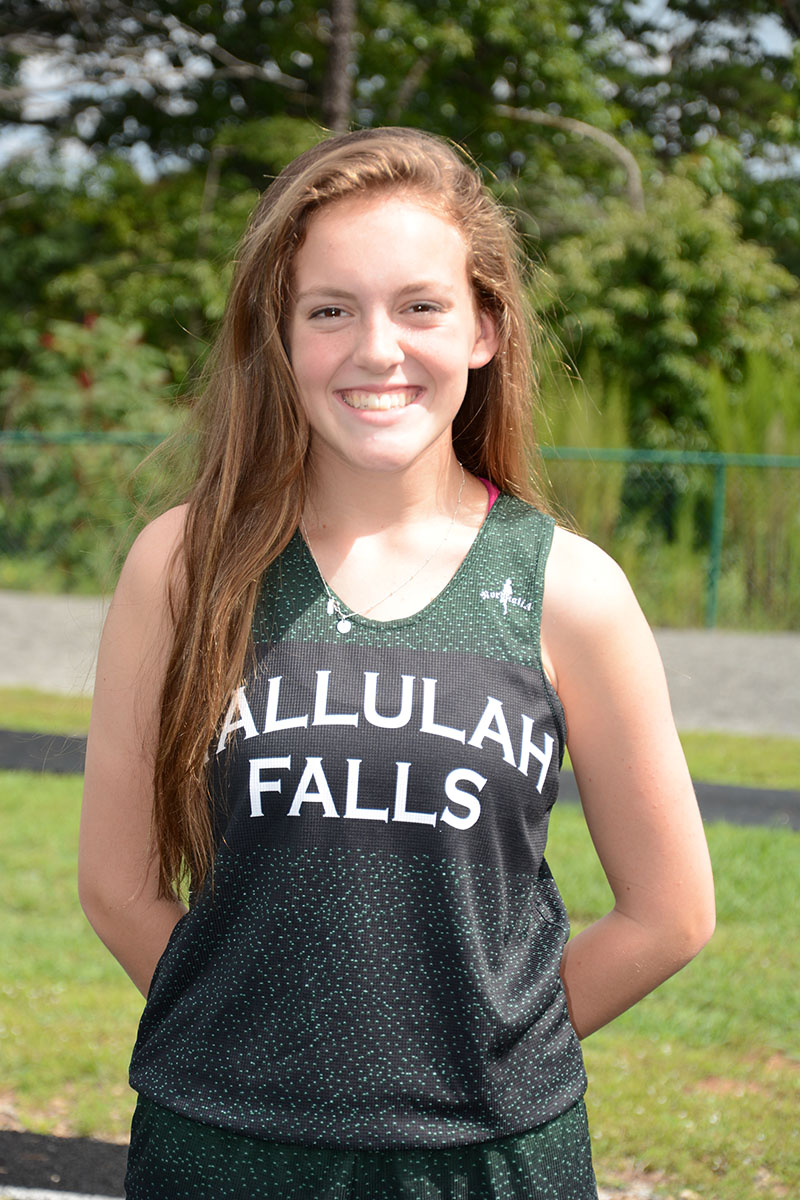 Junior Perry Gresham of Clarkesville was also named Indian of the Month by coach Neal. “For the third year in a row Perry ran as the No. 1 runner on the girls cross country squad,” Neal said. She placed 22nd out of 187 runners in Region 8A and 74th of 514 A-Private harriers. As a Team Leader she also led various team functions and successfully completed a number of additional responsibilities throughout the season.”