Tallulah Falls School coaches have named four Indians of the Week for the week of October 24-29. 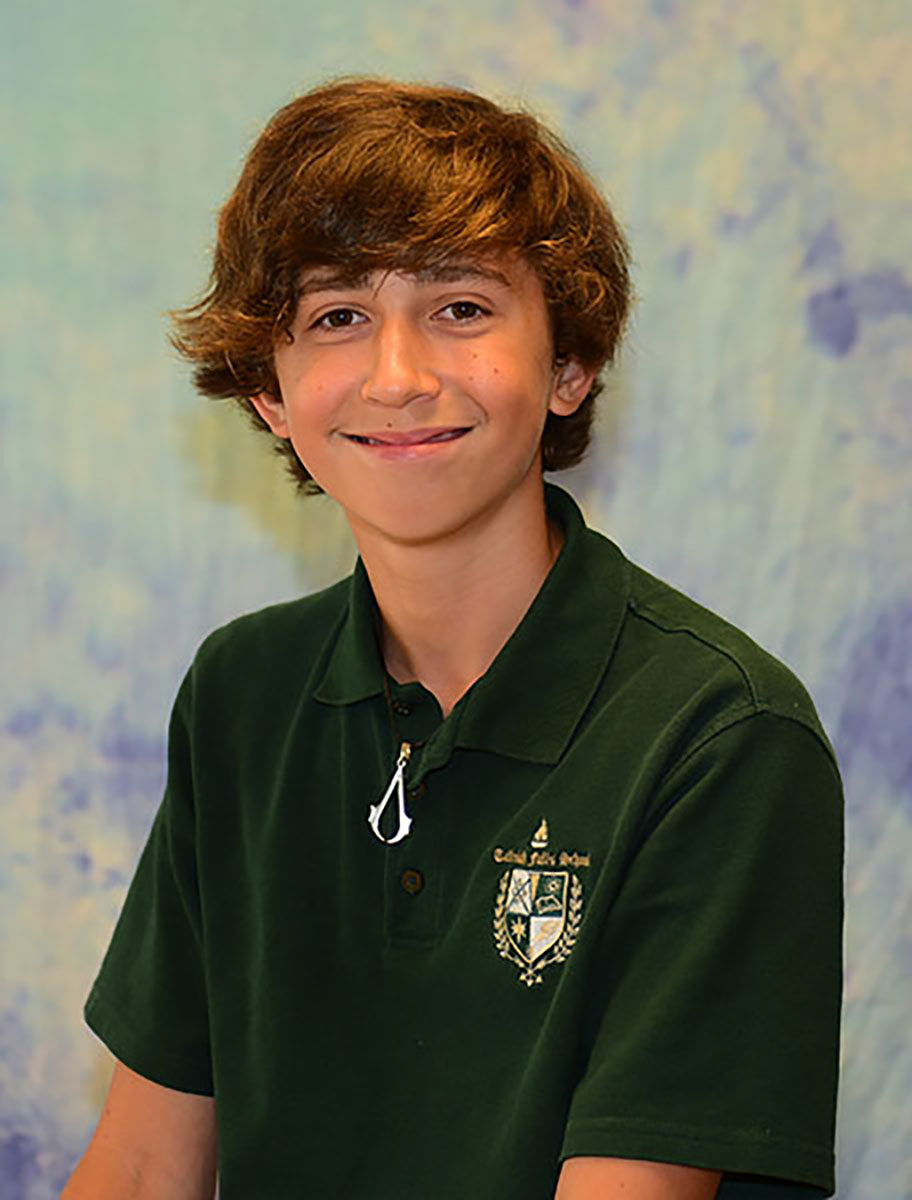 Jack Greene, an eighth grader from Clarkesville, was named an Indian of the Week by middle school swim coach Annette Cochran. “Jack is a returning swimmer who has shown dedication and determination this week,” Cochran said. “He has worked hard at practice learning that focus and mental toughness is as important as physical skill. At the time trial event he beat his previous personal best times and led his teammates at the conclusion of the meet with clean-up and equipment breakdown.” 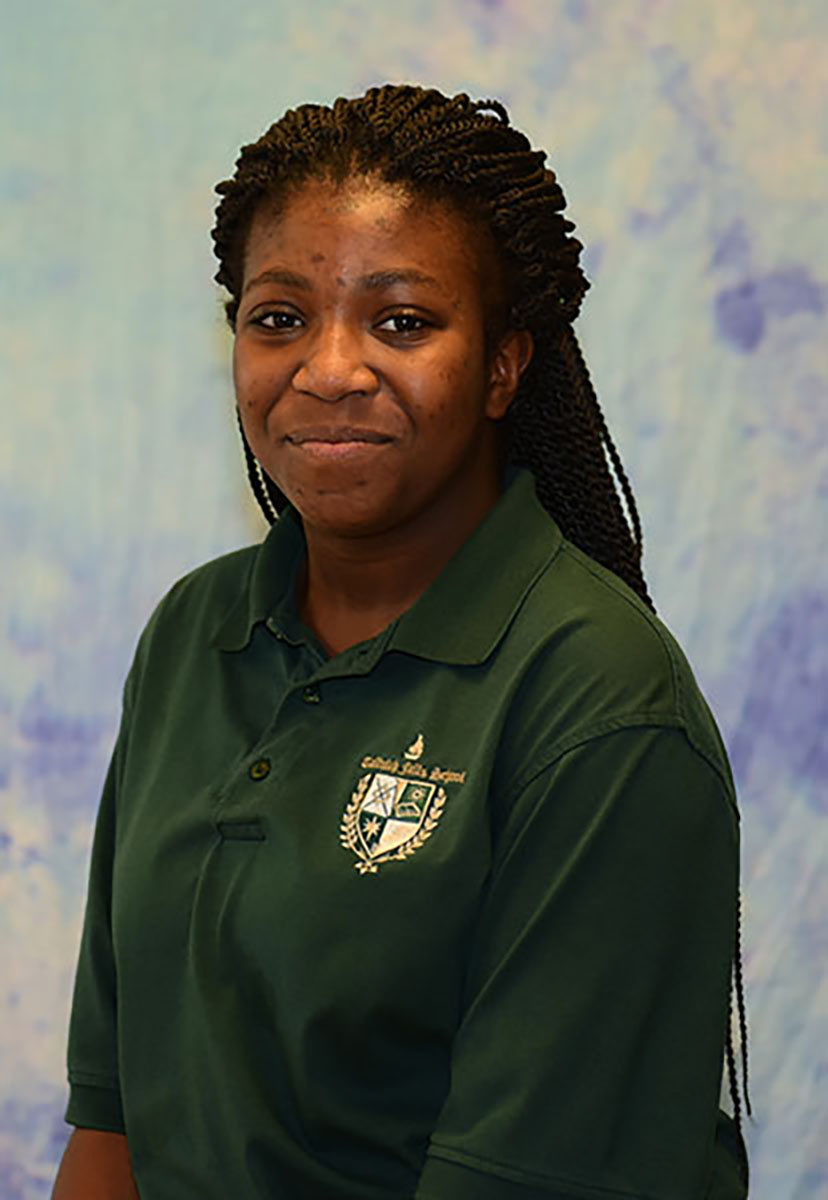 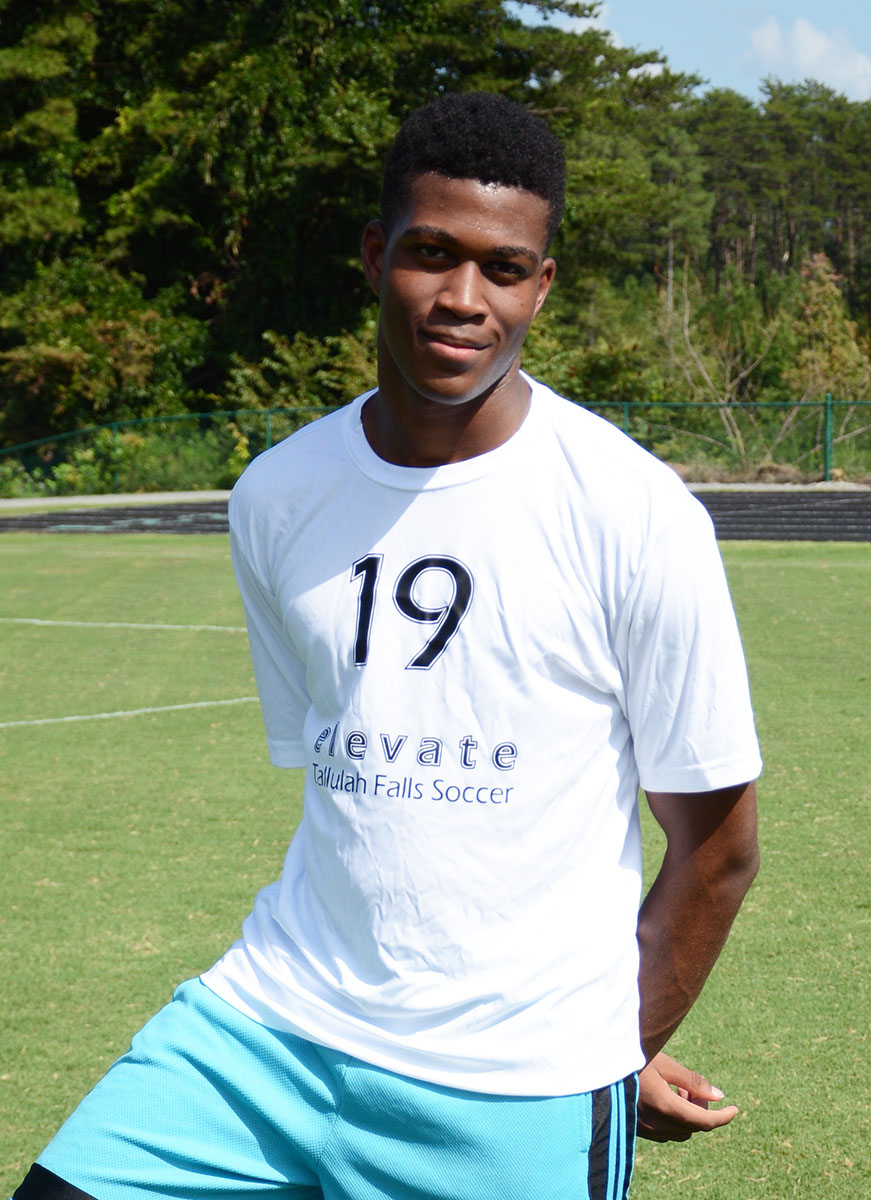 Senior Thala Freeman of Liberia was named an Indian of the Week by varsity soccer coach Jonathan Roberts.  “Thala ended his soccer career at TFS with an outstanding performance against Hayesville High School,” Roberts said. “His two goals were instrumental in a victory on senior night.” 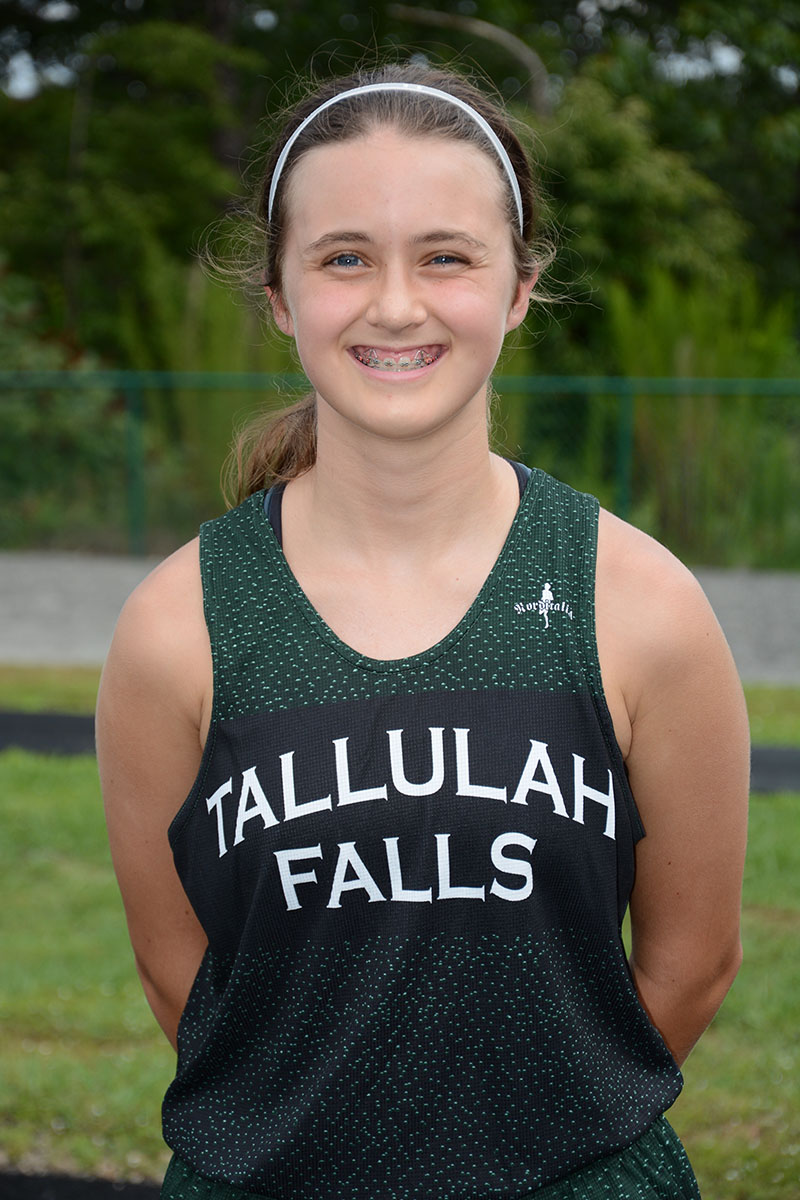 Freshman Laurel Smith of Clayton was selected as an Indian of the Week by varsity cross country coach Scott Neal. “It is not often an athlete is selected for a ‘failure,’ but Laurel wanted to make the most of a varsity race opportunity,” Neal said. “She ran with a faster group that would push her to help the team. She ‘hit the wall,’ figuratively speaking, but tenaciously fought to the end. Laurel’s pursuit demonstrated to others that the process is more important than the outcome.”