Tallulah Falls School coaches have named four Indians of the Week for the week of Oct. 31-Nov. 5. 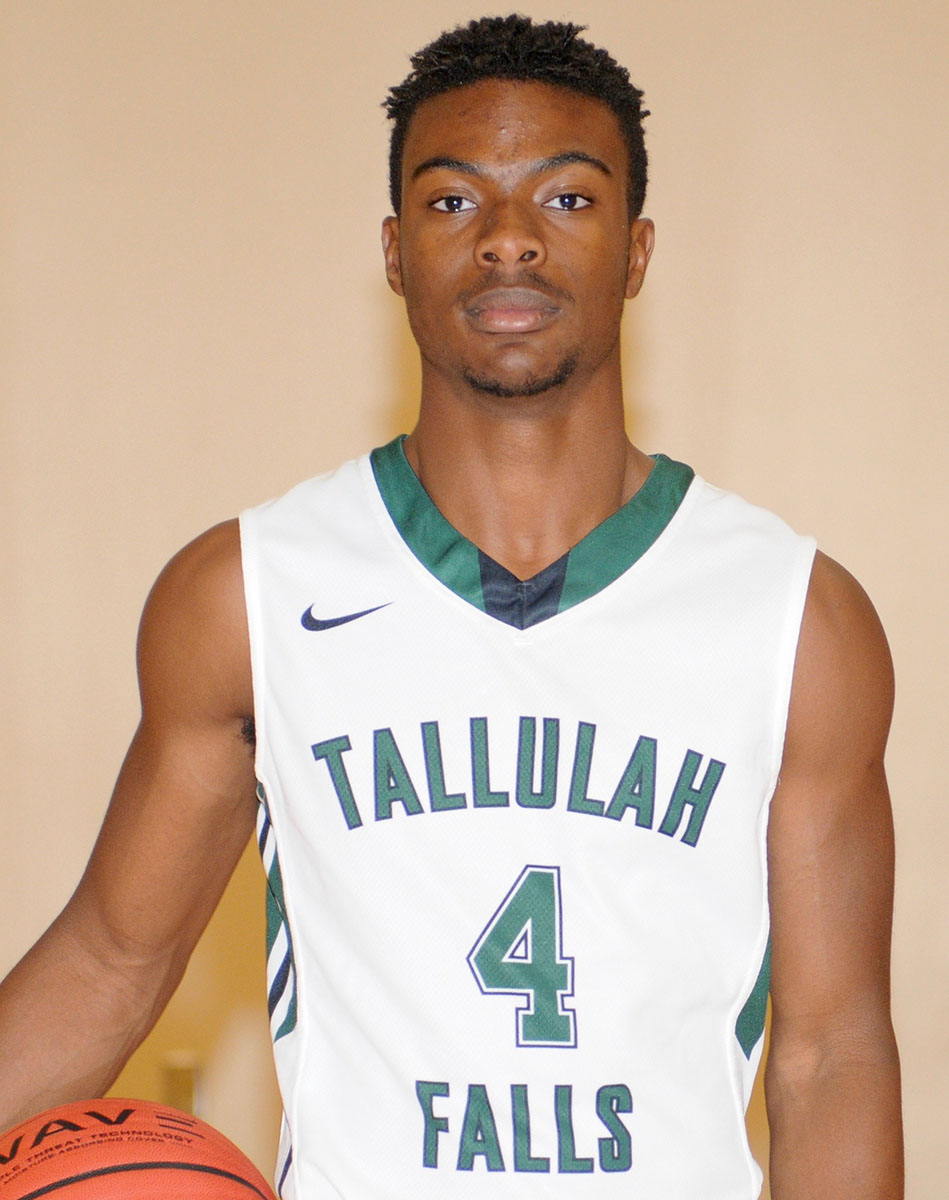 Senior Zatrick Pearce of Decatur has been named an Indian of the Week by varsity basketball coach Jim Van Hooser. “Zatrick has worked extremely hard in the off season to be ready when basketball season arrived,” Van Hooser said. “He was very helpful at Midnight Madness on Friday and was encouraging to all of the young players. He has been actively involved in mentoring 6th graders and has been a great role model.” 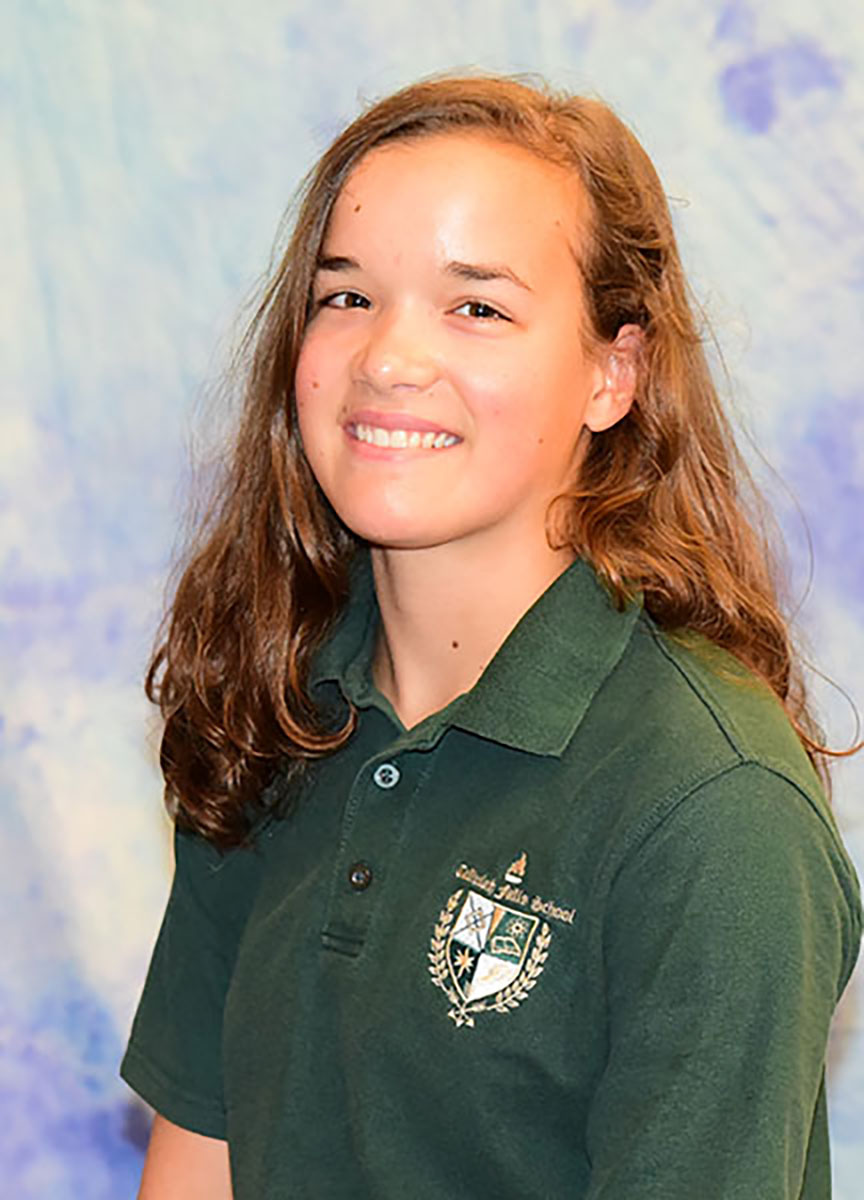 Sophomore Virginia Griswold of Clarkesville was named an Indian of the Week by varsity swim coach Annette Cochran. “Coming into this meet Virginia put the team above her personal interests and helped lead the girls team to an overall first place win,” Cochran said.  “She took first place in the 500-yard freestyle which is a very challenging event as well as taking first in the backstroke. Virginia has some high expectations for this swim season and we are expecting to see great things from her.” 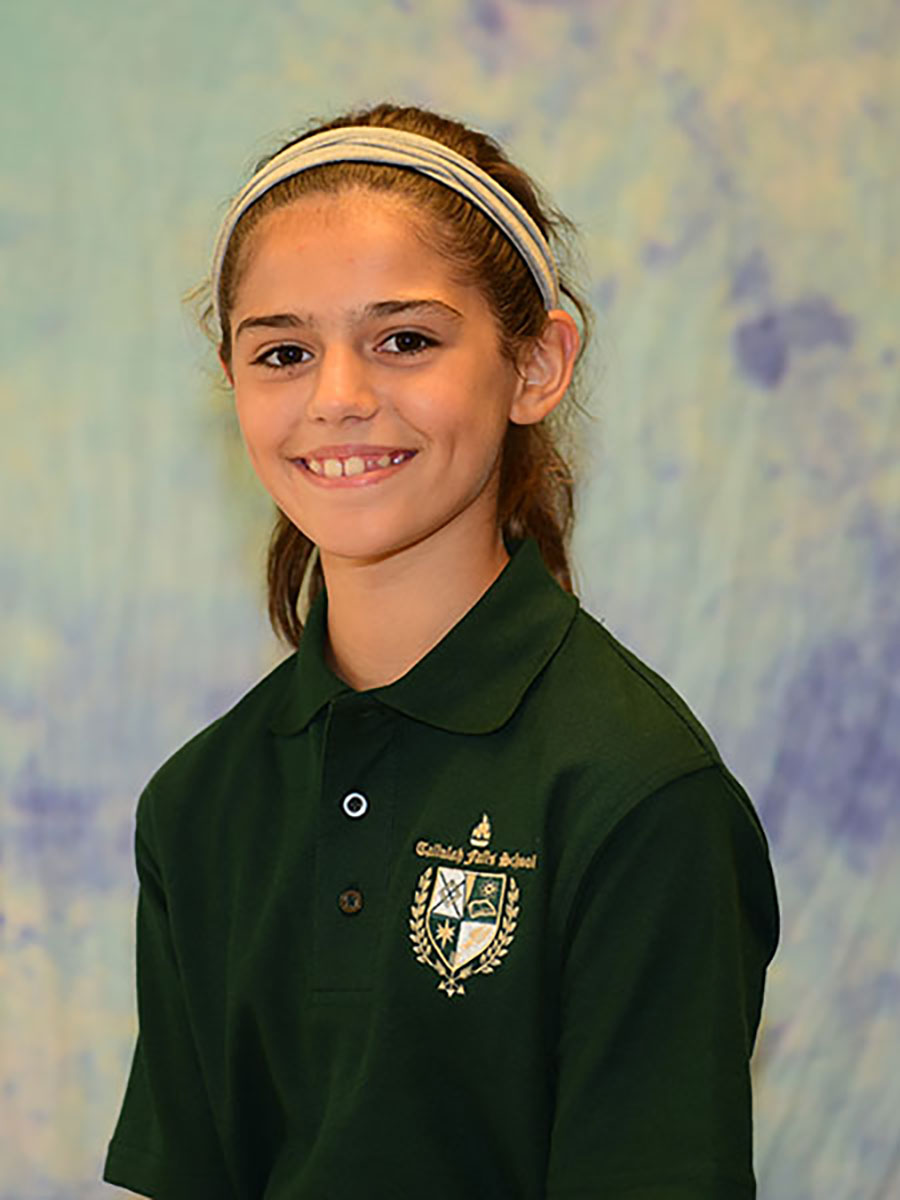 Sixth grader Chloe Kahwach of Cleveland was selected as an Indian of the Week by middle school basketball coach Randy Morris.  “Chloe started out at the bottom third of the depth chart and has fought her way up to No. 6,” Morris said. “As a sixth grader, Chloe will be instrumental in coming off the bench in crucial situations. An example of this was Friday night during our Midnight Madness event she was asked to step up to the A-team in place of her absent sister and she performed amazingly.” 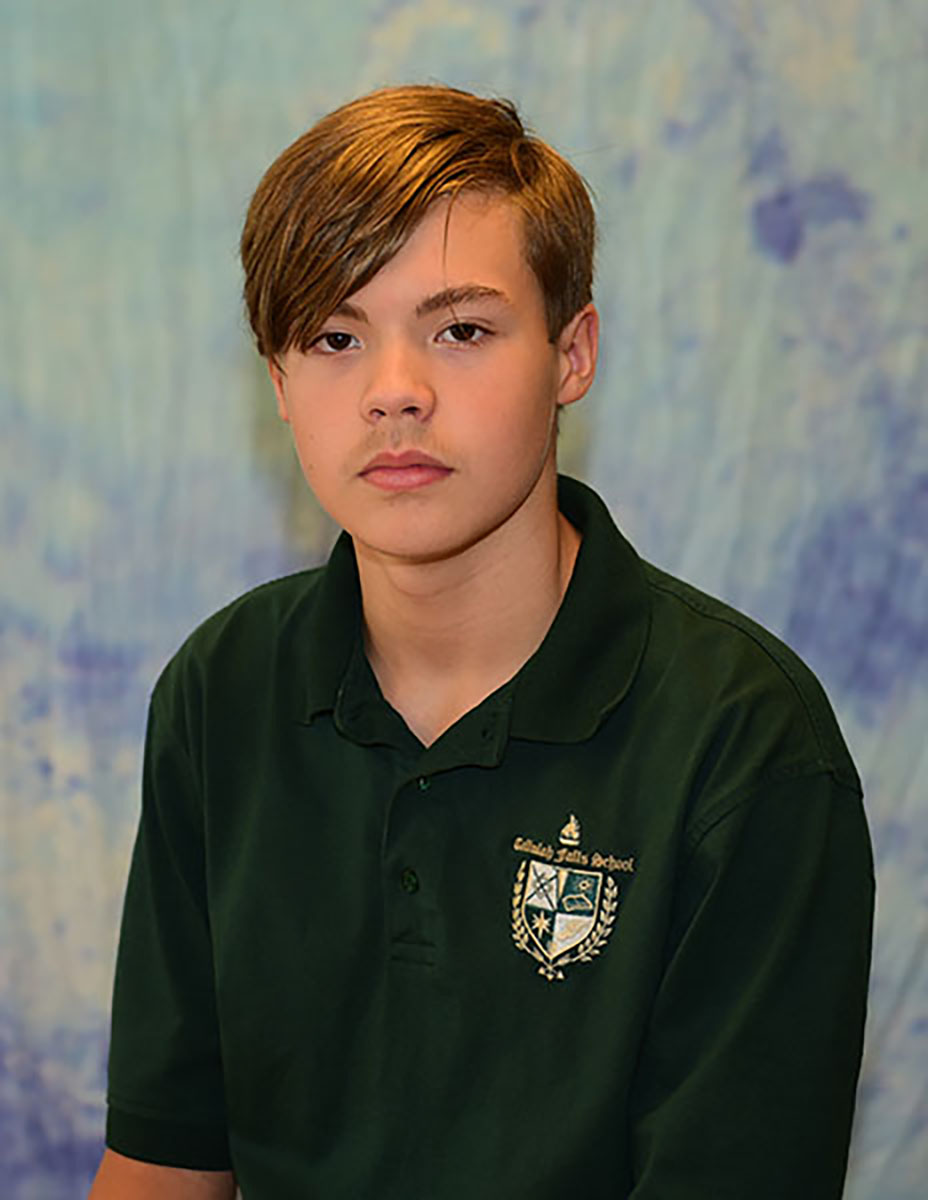 Eighth grader Logan Huling of Mt. Airy was named an Indian of the Week by swim coach Annette Cochran. “Logan showed great sportsmanship this weekend at the meet,” Cochran said. “He is working with and swimming with inexperienced swimmers. Logan helped the team achieve 8th place out of 21 in the 200 yard freestyle relay.  Logan also placed 4th in the 200 yard freestyle and 8th in the 100 yard backstroke.”