Tallulah Falls School coaches have named four Indians of the Week for the week of November 7-12. 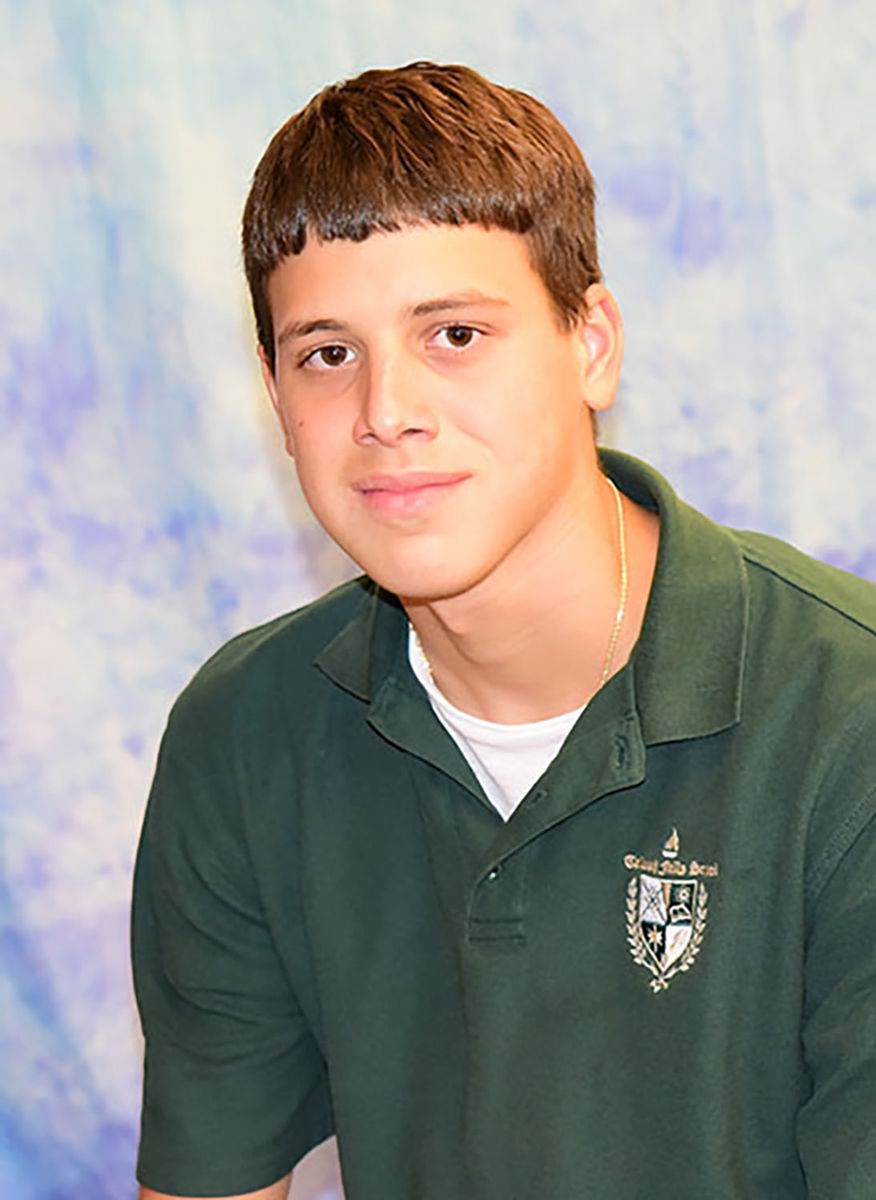 Sophomore Nick Stelmack of Toccoa was named an Indian of the Week by varsity swim coach Annette Cochran. “Nick had another impressive meet, and helped lead the TFS men’s swim to second place overall at the Rockin’ Raider meet,” Cochran said. “Nick was the anchor in the 200-yard freestyle (1:38:40) securing a spot in the state finals. Nick also made a state cut time in his 100-yard butterfly (56:44), placing second overall in this event. He also took first place in the 200-yard  individual medley dropping 5 seconds from last week with a time of 1:56:05 which is only 1 second away from another state cut. Nick is an excellent swimmer who is helping to lead our swim team to state.” 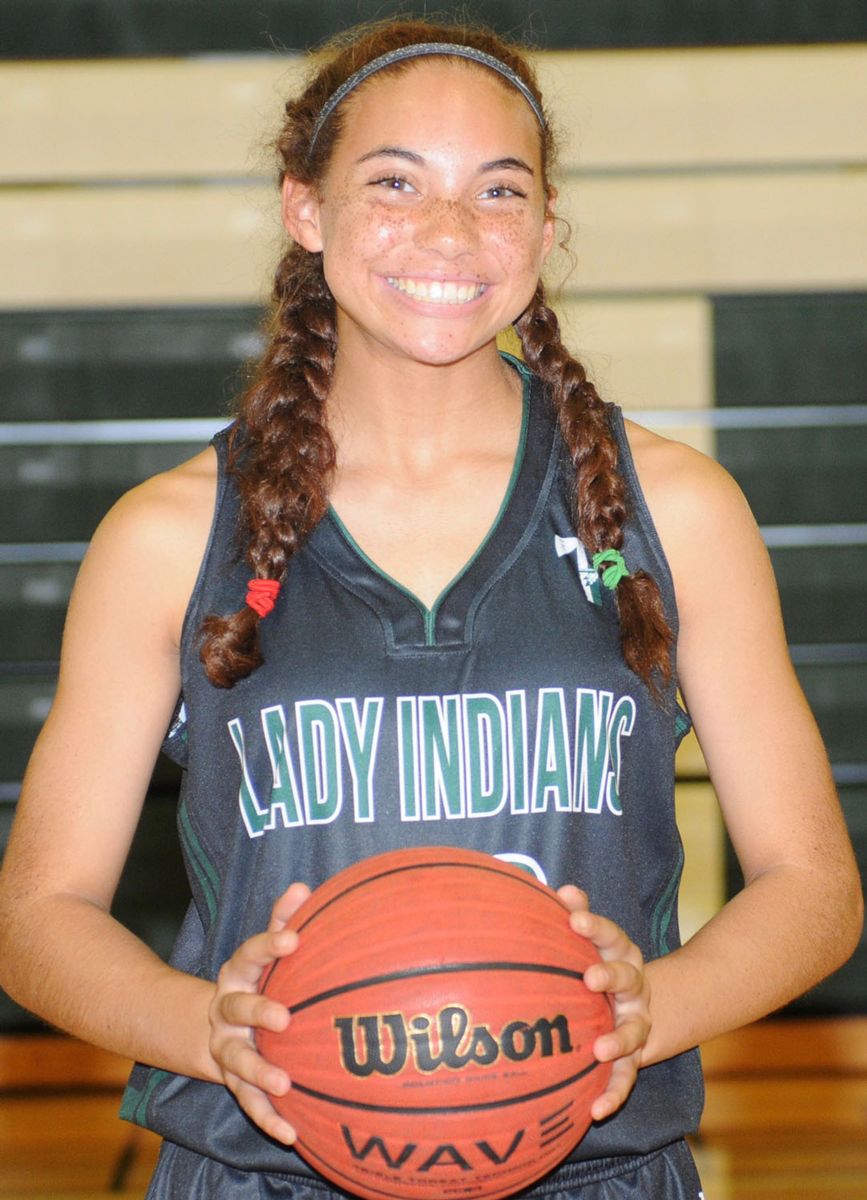 Varsity basketball coach Tom Tilley selected freshman Ashley Crosby of Cornelia as an Indian of the Week. “Ashley is extremely coachable and a hard worker,”  Tilley said. “Her hard work has undoubtedly made her the best conditioned player on our team today.  In her varsity debut, Ashley shot 6 of 10 from the floor, scoring 15 points overall. She also had 14 rebounds (8 offensive / 6 defensive) and 6 blocked shots.” 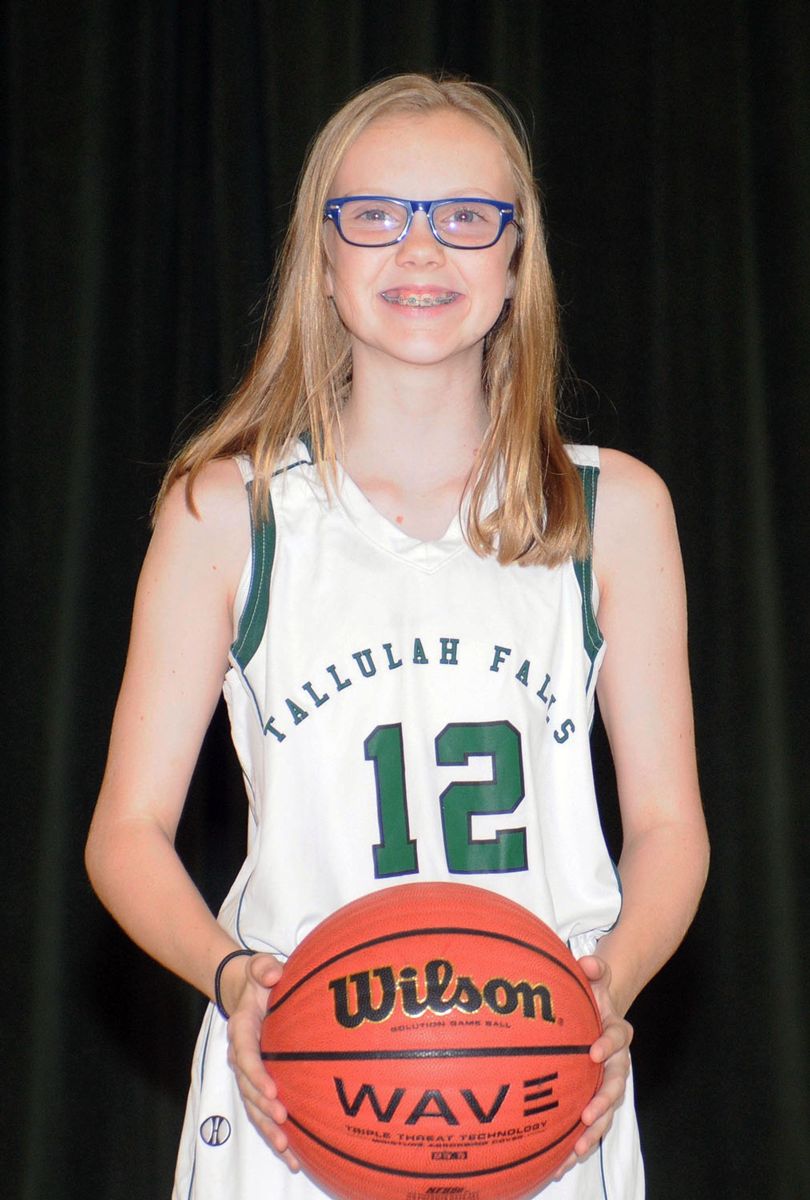 Seventh grader Barrett Whitener of Clayton was named an Indian of the Week by middle school basketball coach Randy Morris. “Barrett stepped into a starting role in our first two basketball games of the season,” Morris said.  “She played great in every aspect of the game. Barrett also scored the first two points of our Lady Indians 2016-17 season. She is a good student of the game and is a feisty little player that will help us for years to come.” 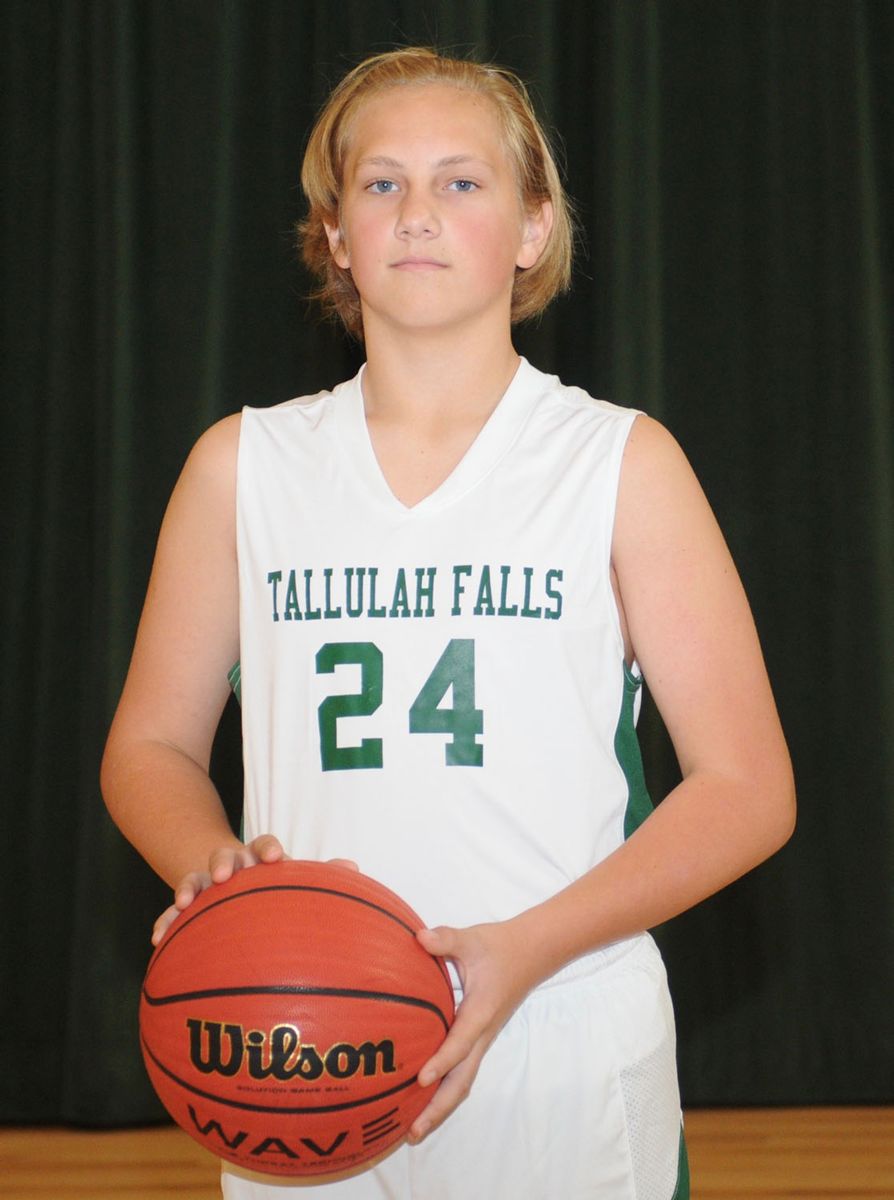 Seventh grader Drayson Rumsey was selected as an Indian of the Week by middle school ‘B’ squad coach Paul Sweeney.  “Drayson played in his first game of organized basketball last week,” Sweeney said.  “He works extremely hard every day.  In a game that we lost, he never lost his drive or sportsmanship.  He leads by example and is one of the most coachable athletes that I have personally met. Drayson truly is a GREAT asset to the team.”