Tallulah Falls School coaches have named four Indians of the Week for the week of November 14-19. 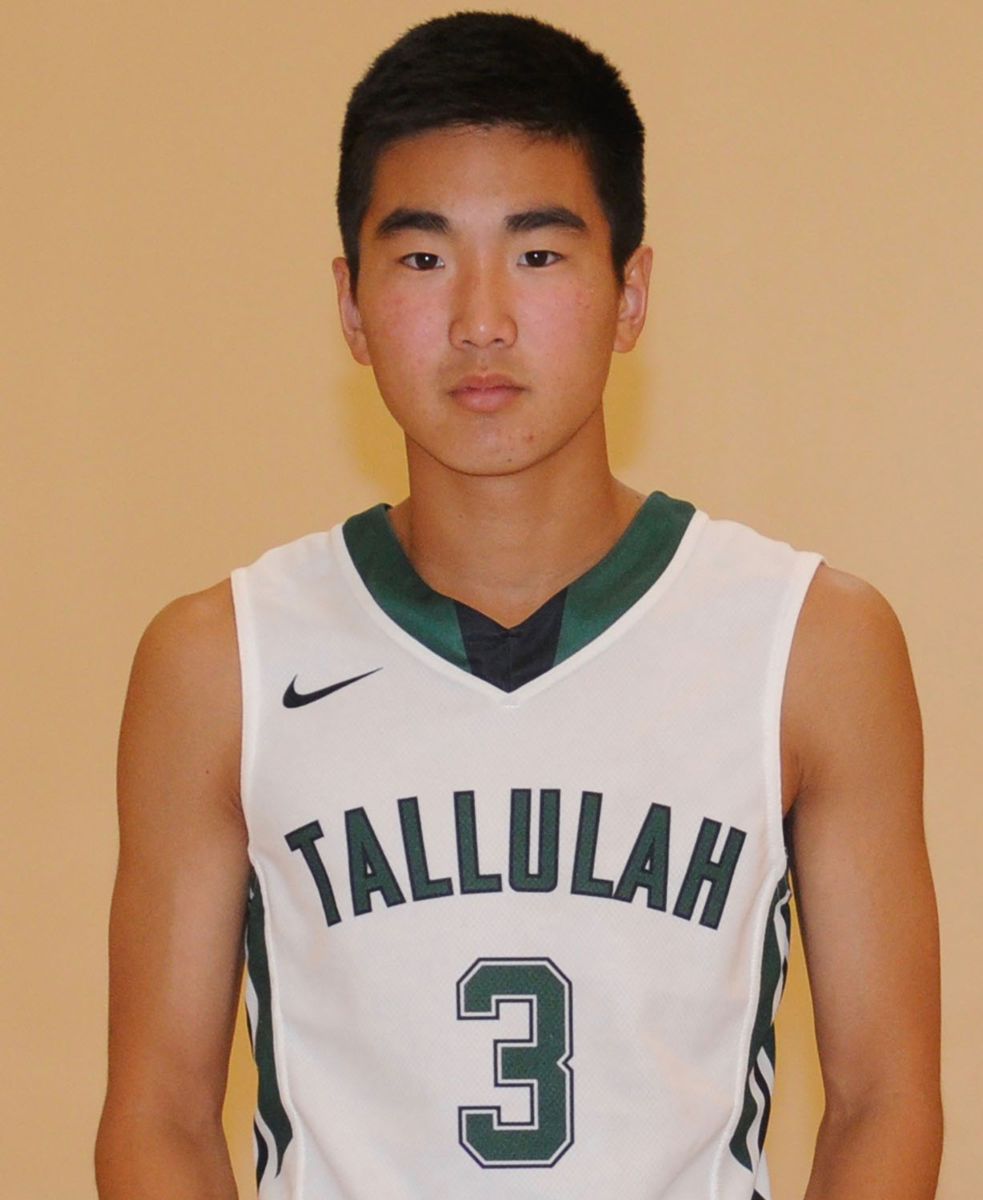 Senior Michael Weidner of Clarkesville has been selected by varsity basketball coach Jim Van Hooser as a TFS Indian of the Week. “Michael has been instrumental in leading the Indians to a 3-0 start this season,” Van Hooser said. “He has been a steady force on both the offensive and defensive sides in the first week of the season.  Michael plays with heart and effort the entire game and has become a threat on both ends of the court.” 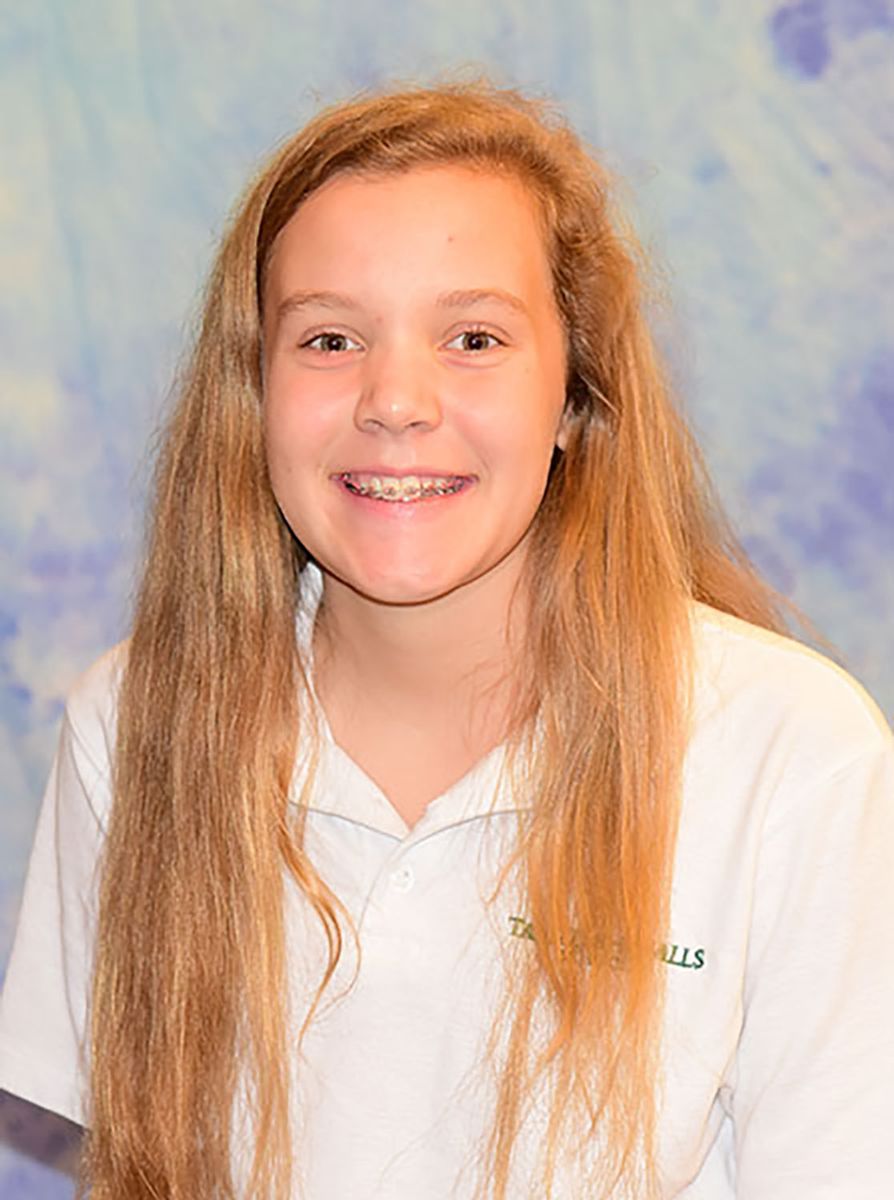 Freshman Sarah Edwards of Sautee-Nacoochee was named an Indian of the Week by swim coach Annette Cochran. “Sarah has started off the swim season with a rejuvenated spirit and dedication,” Cochran said. “She is showing great progress and is taking feedback and using it to help perfect her swimming. Sarah improved her time in the 200-yard freestyle relay, securing herself on the ‘A’ relay team.” 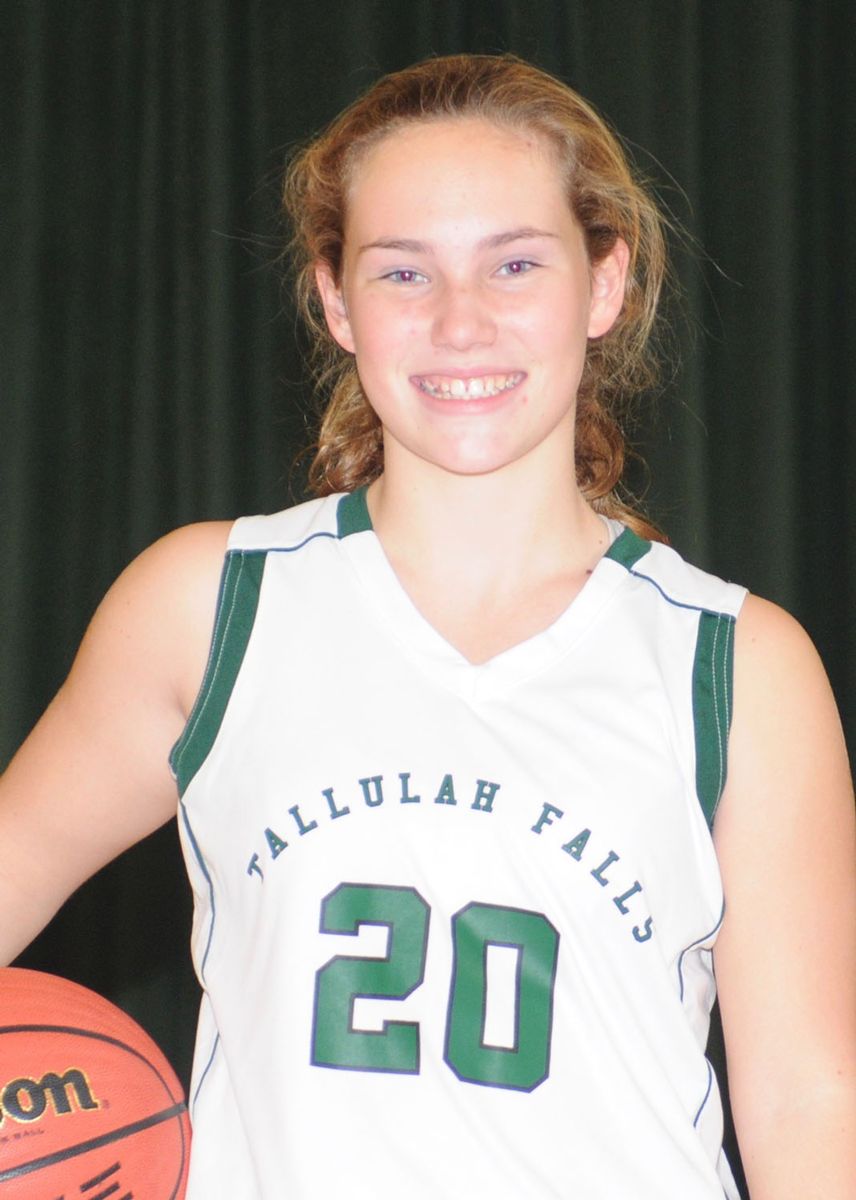 Eighth grader Abby Carlan of Baldwin was named an Indian of the Week by middle school basketball coach Randy Morris. “Abby has displayed great leadership as co-captain by leading our Lady Indians to victories against Hebron Christian Academy and Woody Gap,” Morris said. “Abby was a fierce defensive force in both of these victories. She played tenacious defense and a had a solid offensive effort with a total of 12 points.” 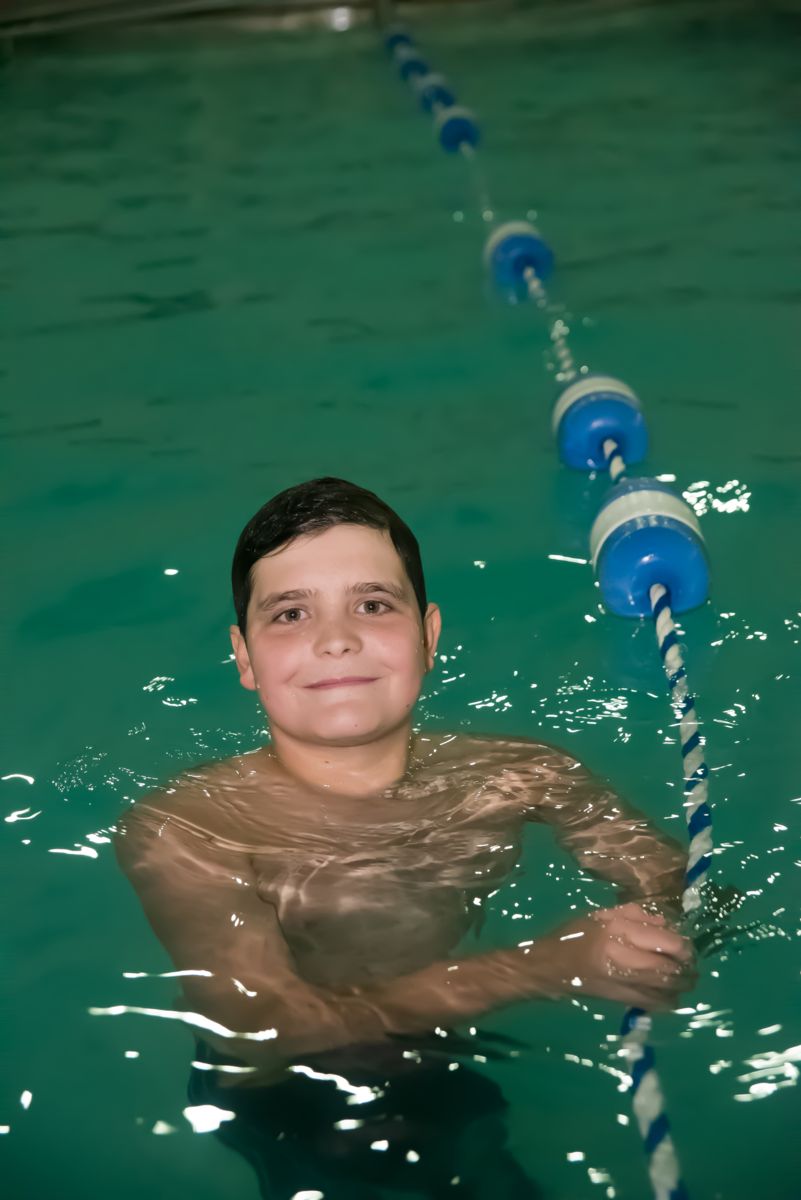 Seventh grader Aubrey Higgins of Cornelia was selected as an Indian of the Week by middle school swim coach Annette Cochran. “Aubrey is a dedicated swimmer who was struggling at the beginning of this year because of loss of practice time,” Cochran said. “After a few weeks in the water Aubrey has found his ‘fins’ again. He is dropping time in his events and is staying after practice to get more pool time in. We are expecting great things of Aubrey in his TFS swim career.”