Tallulah Falls School coaches have named their Indian “Athletes of the Week” for April 25-30.

MIDDLE SCHOOL GIRL
Middle school tennis Coach Lisa Wilcox selected seventh grader Caroline Turpin of Demorest as an Indian of the Week. Wilcox said, “Caroline was a great team player throughout the year. She worked hard and improved on a daily basis. Her hard work was a great contributor to the success of our team.” 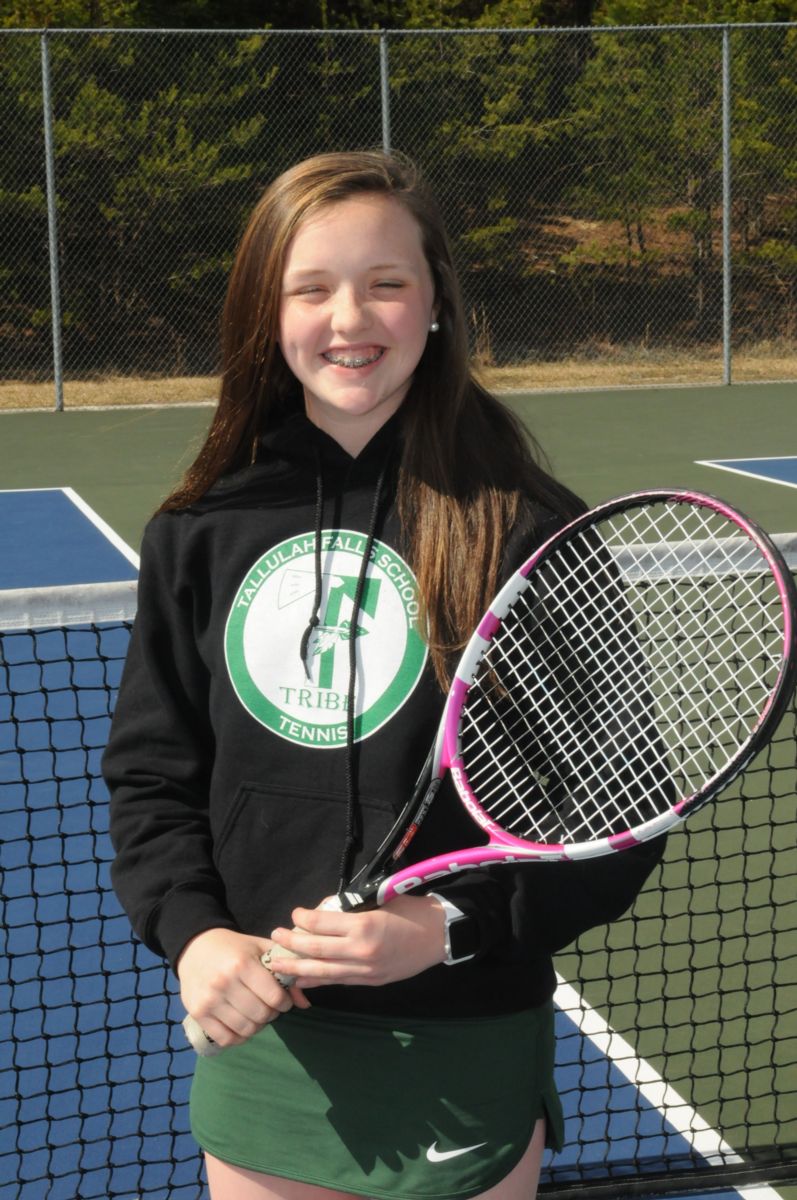 MIDDLE SCHOOL BOY
Sixth grader Garrett Heaton of Clarkesville was named an Indian of the Week by middle school baseball Coach Rick Hammock. Hammock stated, “Garrett showed tremendous improvement throughout the year working his way into a starting position in center field. He jump started the Indian offense from the lead-off spot. His speed was an integral part of a three-game winning streak to end the year.” 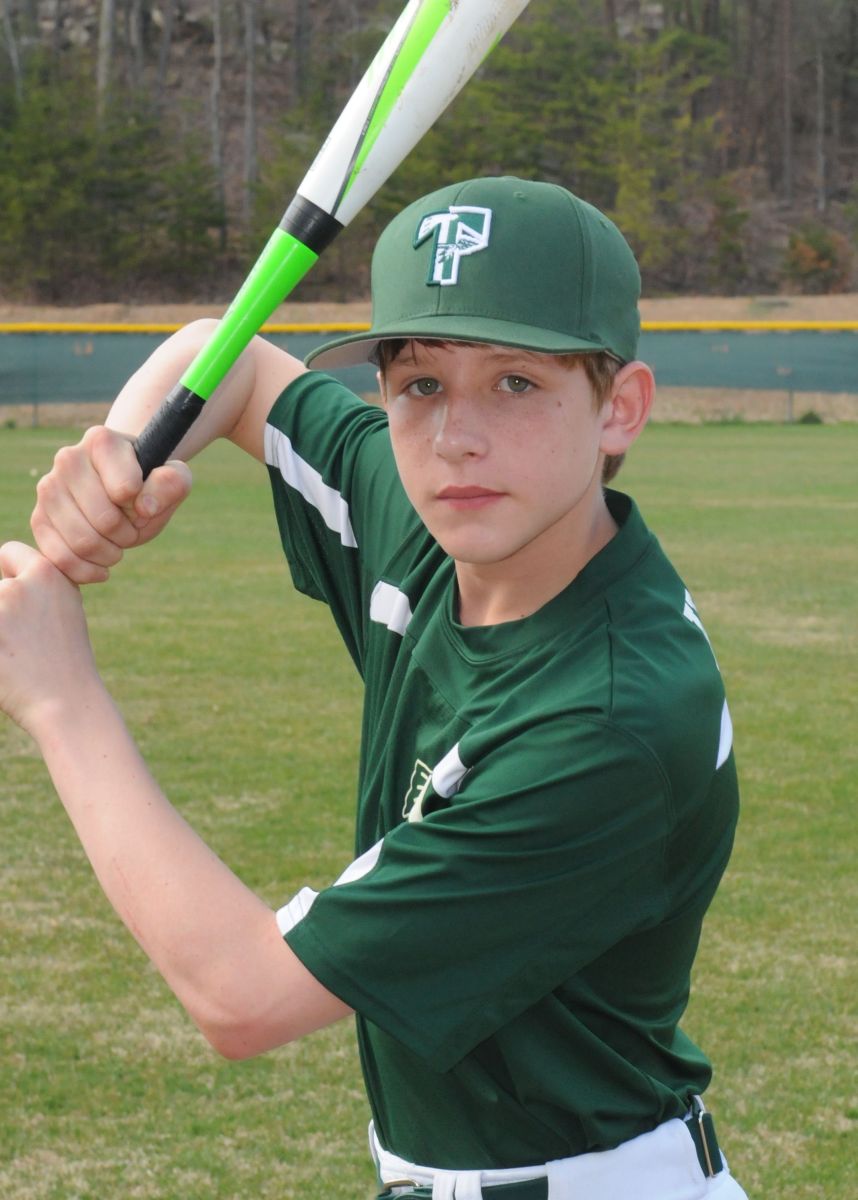 UPPER SCHOOL GIRL
Senior Jenifer Kulow of Cornelia was named an Indian of the Week by varsity soccer Coach Jane Shoemaker.  “Jenifer is a real trooper on the field,” Shoemaker said. “New to the game, she has to work twice as hard to keep up and does so with a smile. Great hustle and determination. Wonderful attitude.” 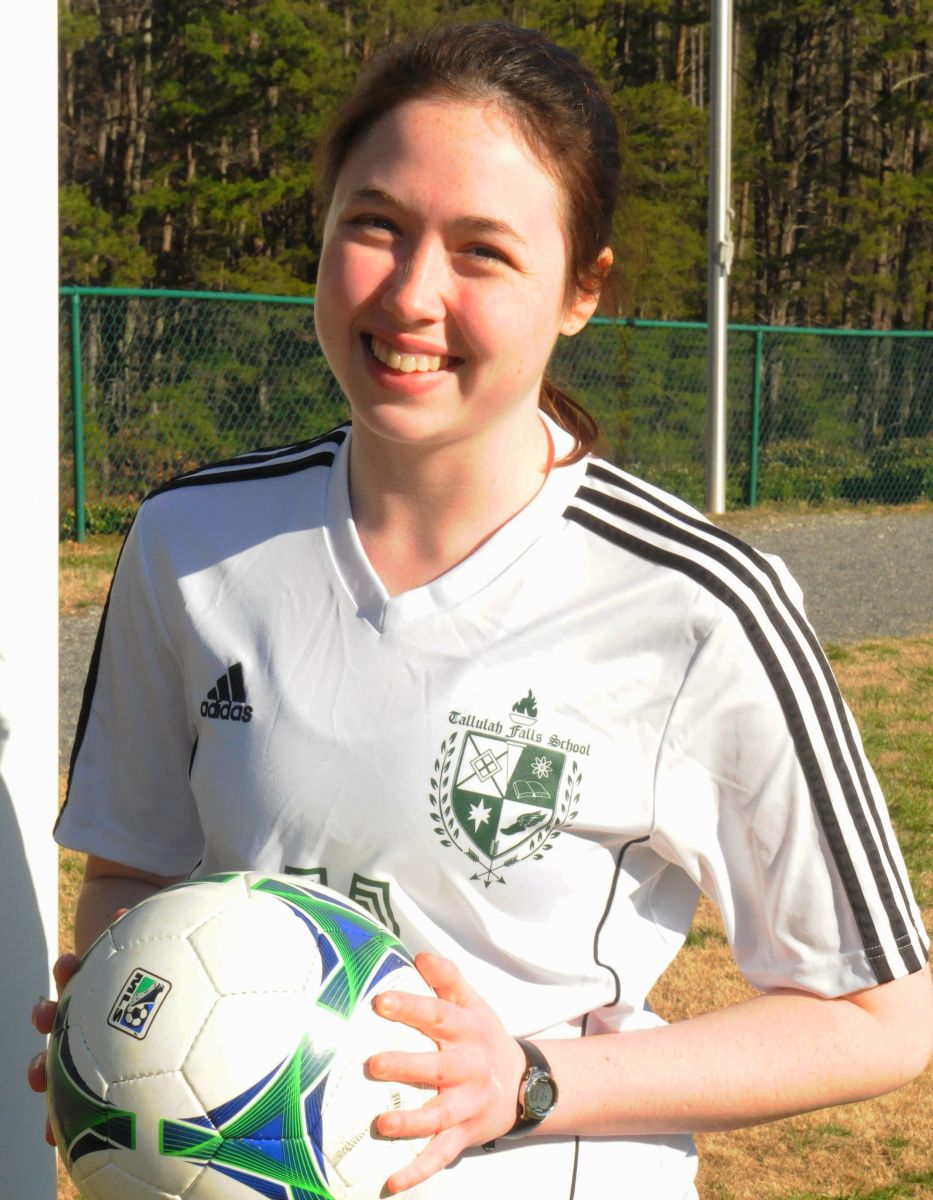 UPPER SCHOOL BOY
Varsity track & field Coach Scott Neal selected senior James Davis of Clarkesville as his Indian of the Week. Neal said, “James earned the High Point Award at numerous meets (Bo James Invite, Cook Holliday Relays, Dragon Invite, and Area 2-A Private) while setting five school records and qualifying for the Georgia Olympics in all five.  James also earned ga.milesplit Track Athlete of the Week and is one of the top vaulters in the state.” 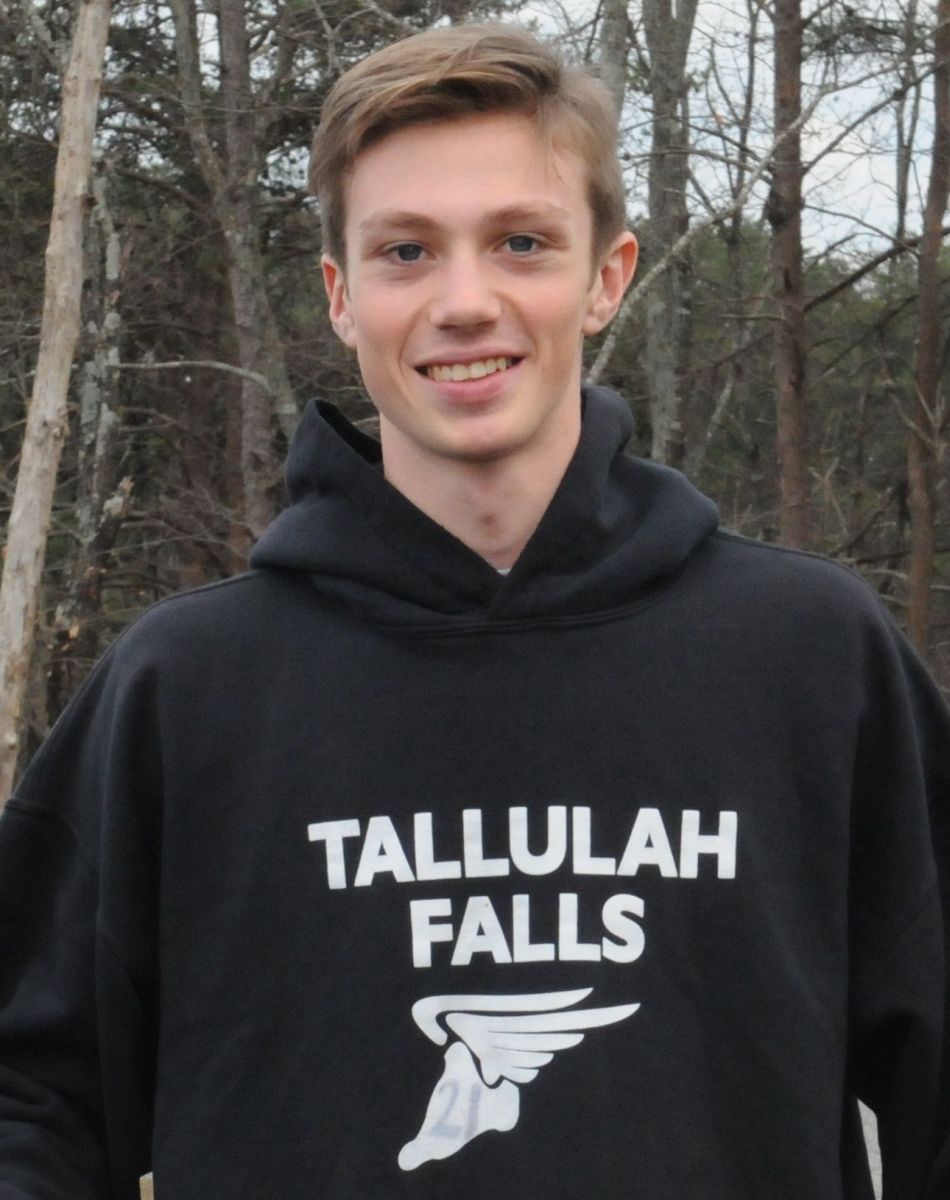