An evening of celebration May 18 marked the end of the 2015-16 school year for Tallulah Falls School middle school students, faculty/staff, family and friends.

President and Head of School Larry Peevy and TFS Board of Trustees Chairwoman Amy Atkinson addressed the eighth grade graduates and presented diplomas. Presidential scholars were recognized prior to individual honors and awards being presented.

David Chester, middle school academic dean expressed pride for the accomplishments of the class of 61 students.

"Many of you have played on a number of athletic teams during your time in the middle school. Over the last three years the MS teams have won at least 15 Tri-State Championships," Chester said. "You have created a revolving gallery in the middle school lobby and other parts of the building with your incredible artwork. Some of you have been Academic Aces, Duke Tip participants, Presidential Scholars and Spelling Bee winners. Most of you have gone on three extended trips and experienced educational opportunities in three different states. You have accumulated 23,310 accelerated reader points over the last three years. You have developed friendships that will grow stronger over the years. Finally, you have been prepared for the challenges that lie before you as you move along for the Upper School. Please know we will miss you and you are always welcome at the middle school."

Honors and awards were presented as follows: 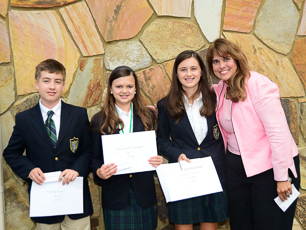 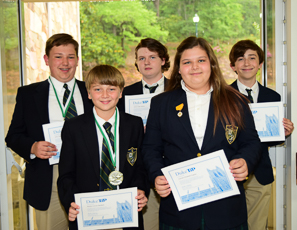 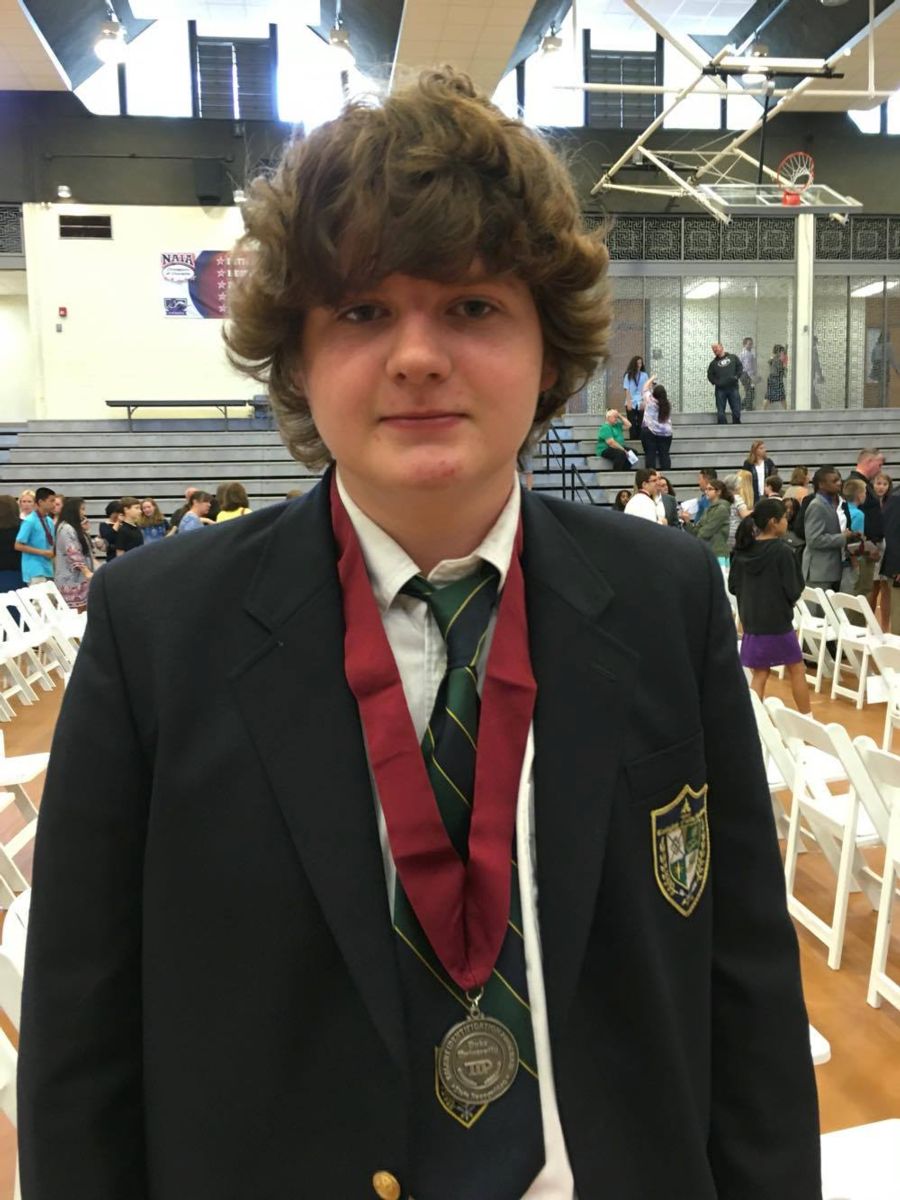 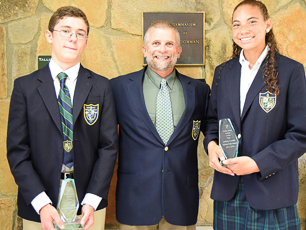 Indians of the Year, John Nichols and Ashley Crosby, presented by Scott Neal 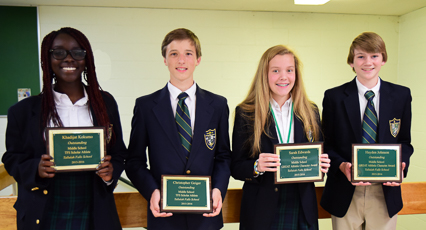 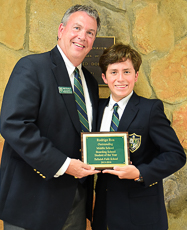 Boarding student of the year, “Above and Beyond,” Rodrigo Roa, presented by Jimmy Franklin 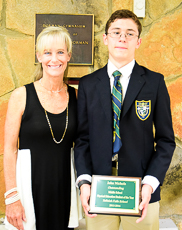 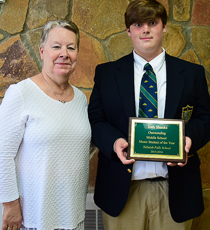 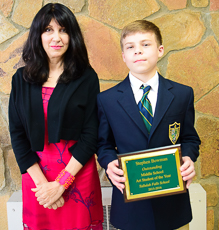 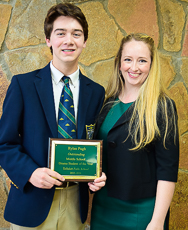 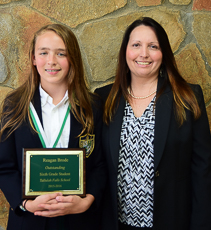 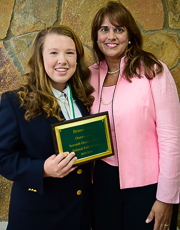 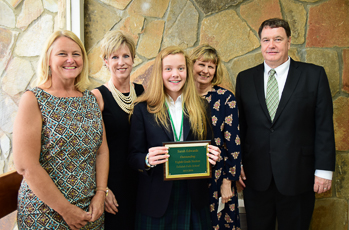 Other awards presented at a different time were: