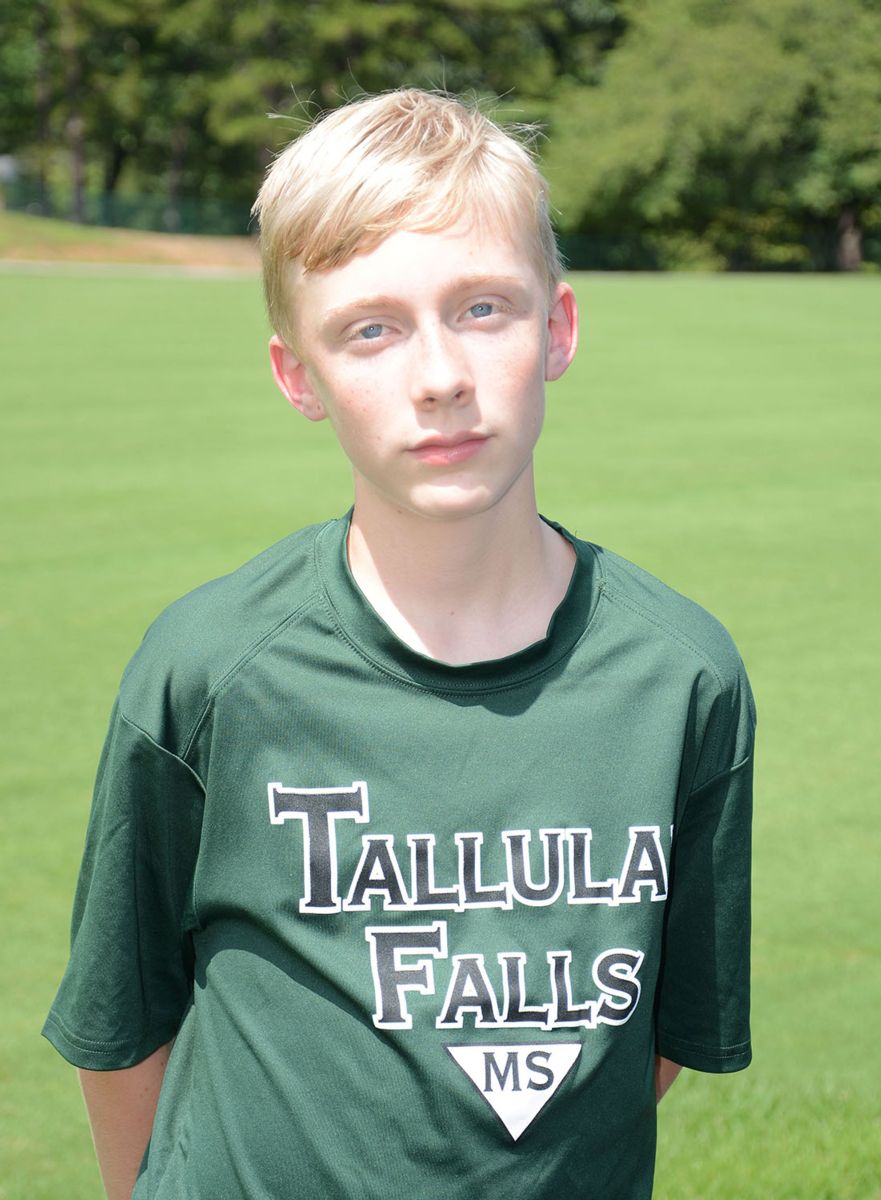 Eighth grader Collin Kelly of Demorest was named an Indian of the Month by middle school cross country coach Scott Neal. Kelly recently won the 2.2 mile race at Rabun Gap-Nacoochee School in 15:50, the fastest middle school time on that course this season.  “Collin is a team leader who balances empathy with standards, and helps to strengthen a GREAT culture while guiding his team on the paths, trails, and courses,” Neal said. 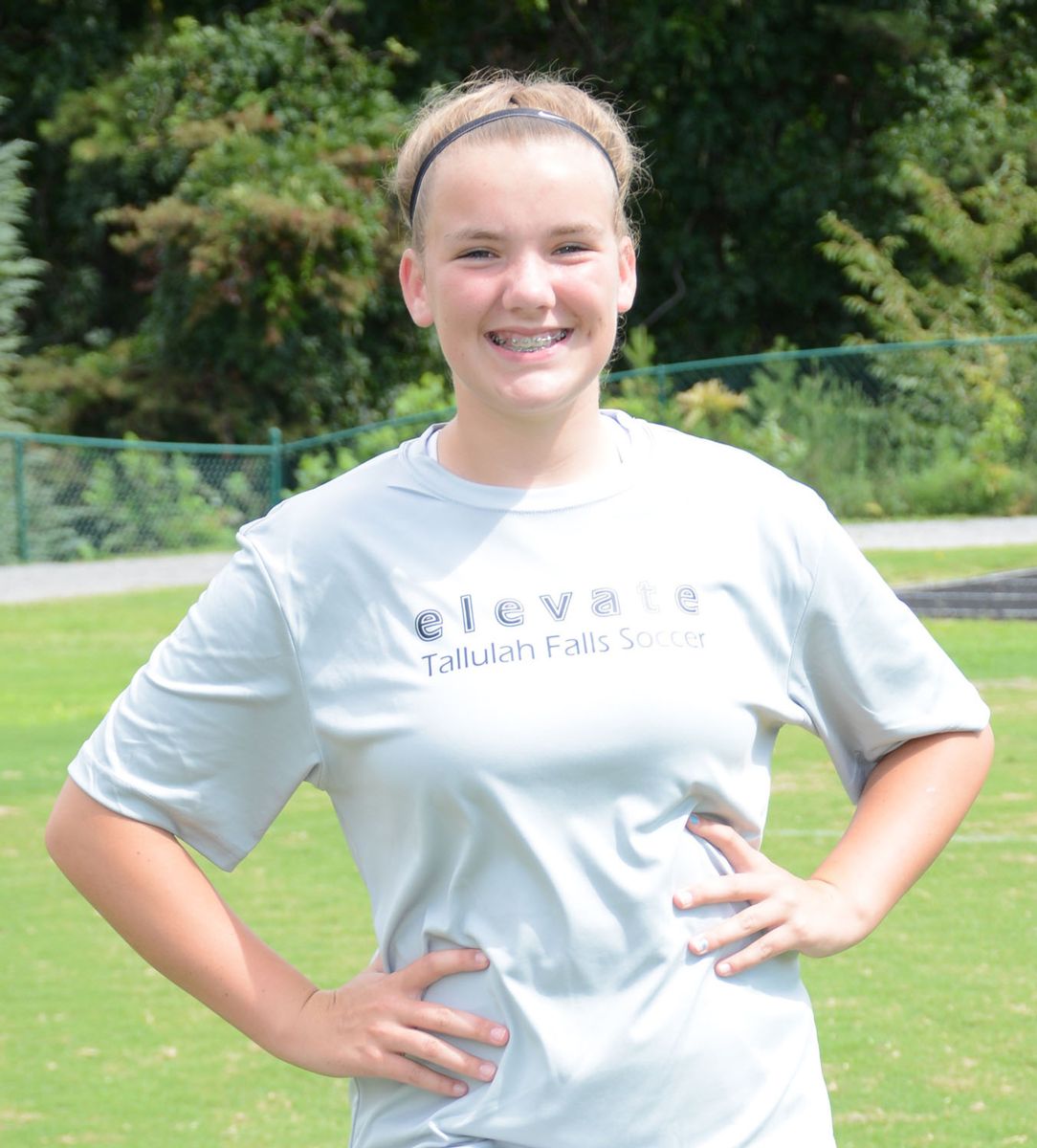 Eighth grader Sydney Coffey of Clarkesville was selected as an Indian of the Month by middle school coed soccer coach Zach Roland. “Sydney was hurt for couple of weeks,” Roland said. “ And yet she did not miss a single practice or match. She made an immediate impact on our performance as well as morale once she was able to suit up again. She is a tenacious competitor and excellent teammate.” 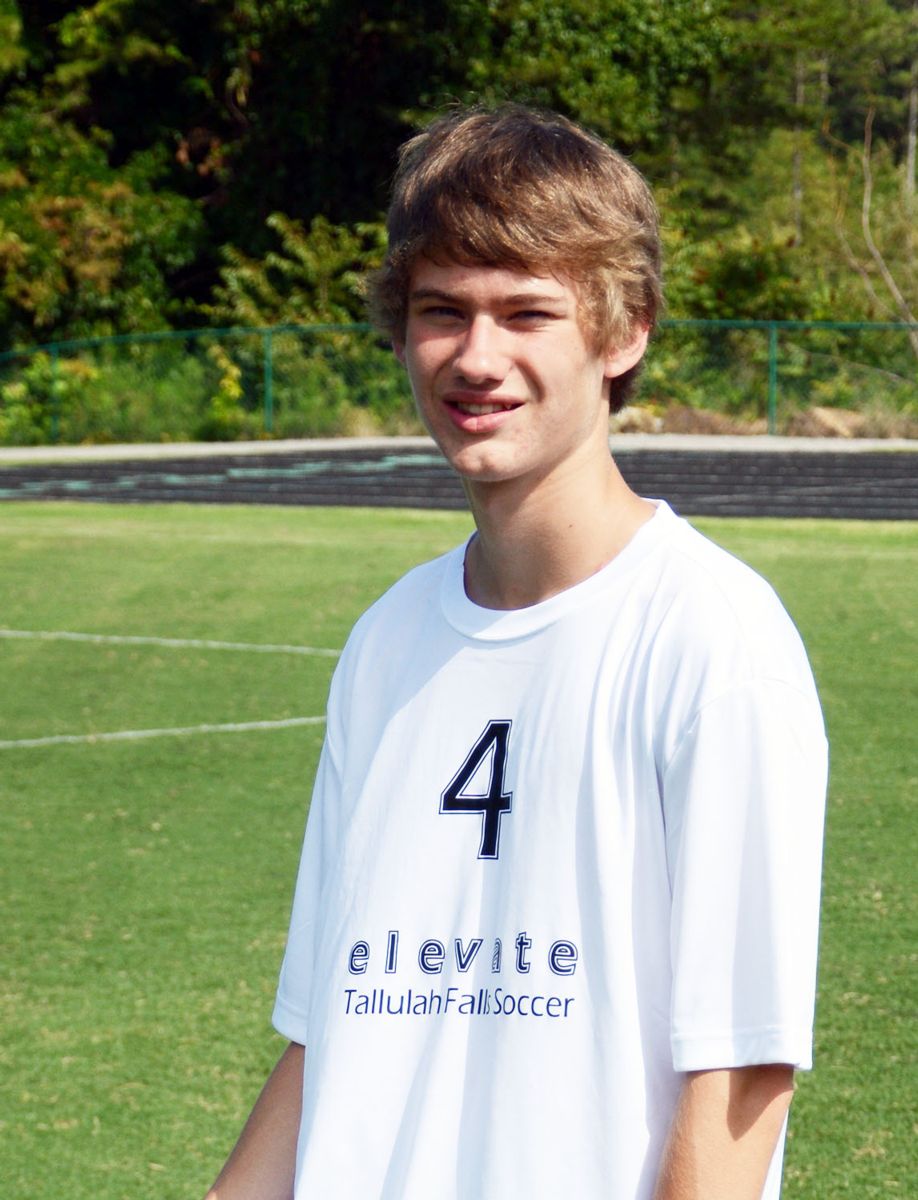 Junior Ian Carroll of Toccoa was named an Indian of the Month by varsity soccer coach Jonathan Roberts.  “Ian has a strong work ethic in match play,” Roberts said. He is becoming a real and consistent threat from the forward position, wreaking havoc and disrupting defenses with his speed, determination, and relentless pursuit of the ball. Ian now leads in scoring with seven goals (20% of the team’s total).” 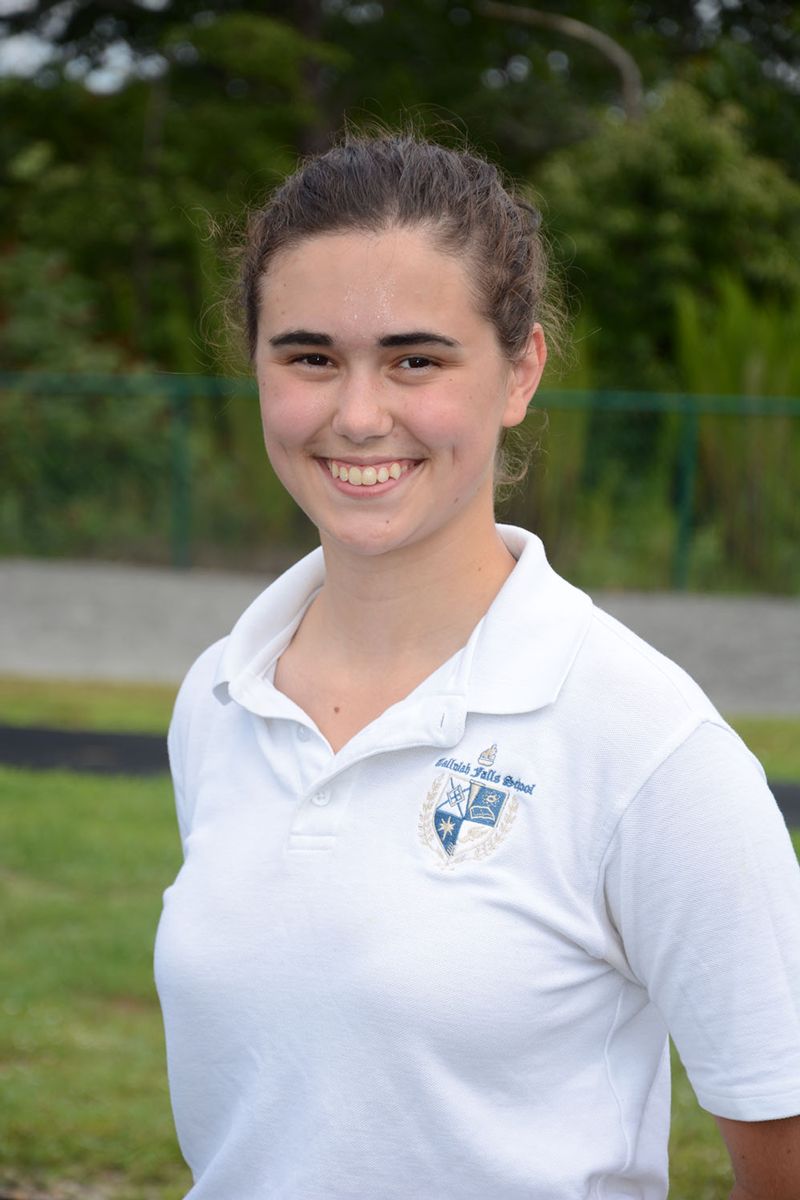 Senior Julia Nichols of Clarkesville was selected as an Indian of the Month by varsity cross country coach Scott Neal.  Julia is a manager for the cross country team. “Julia’s contributions to the cross country team are numerous, varied, and exceptional,” Neal said. “ She is truly leaving a legacy of impact upon our program.  She doesn’t run cross country but she runs our cross country team through organization, creativity, positive and effective communication, and an ownership mentality.  She has a business mentality and a relational heart that endears her to teammates while developing specific, practical steps for excellence.”