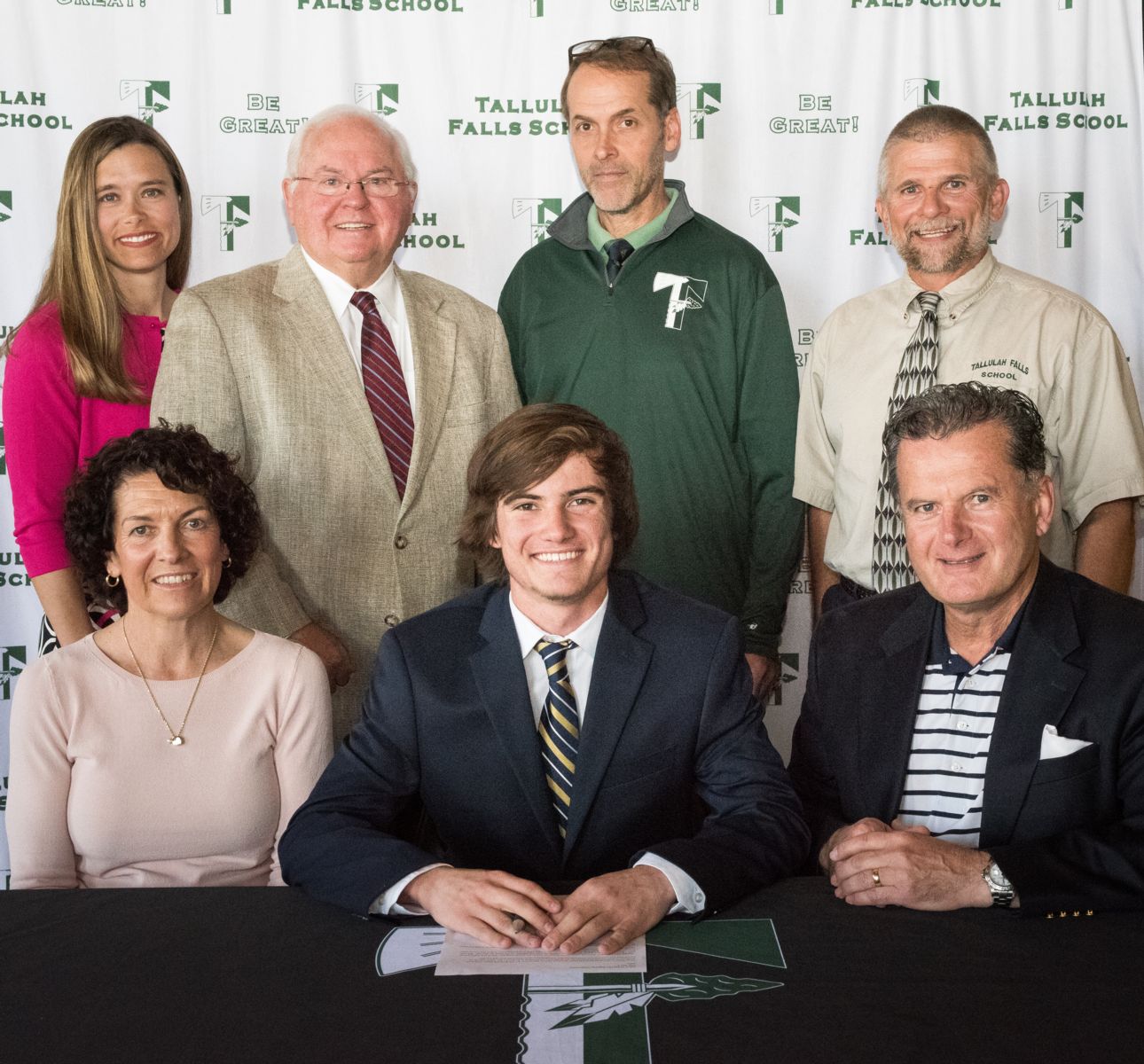 According to Anderson University Head Coach Michael Zion, Ward will be on scholarship and is one of four incoming players, including two other freshmen and one transfer.

“We are very excited to welcome Harry to the Anderson University soccer program. Harry is a skillful player with a great mind for the game. He will undoubtedly be a strong addition to our team for the fall,” Zion stated. “We look forward to seeing Harry contributing to Trojans soccer on the field, in the classroom and in the community.”

Athletic Director Scott Neal, on hand for the signing, said Ward will do well at the next level of competition.

"We congratulate Harry for signing to play soccer at Anderson University and are proud of his preparation, GREAT character and high level of skill," Neal said. "Harry will contribute significantly to the life of the Trojan experience because he is a team player, will earn the respect of his peers and will pass on the many GREAT attributes he experienced at TFS."