Reprinted with permission of Habersham EMC 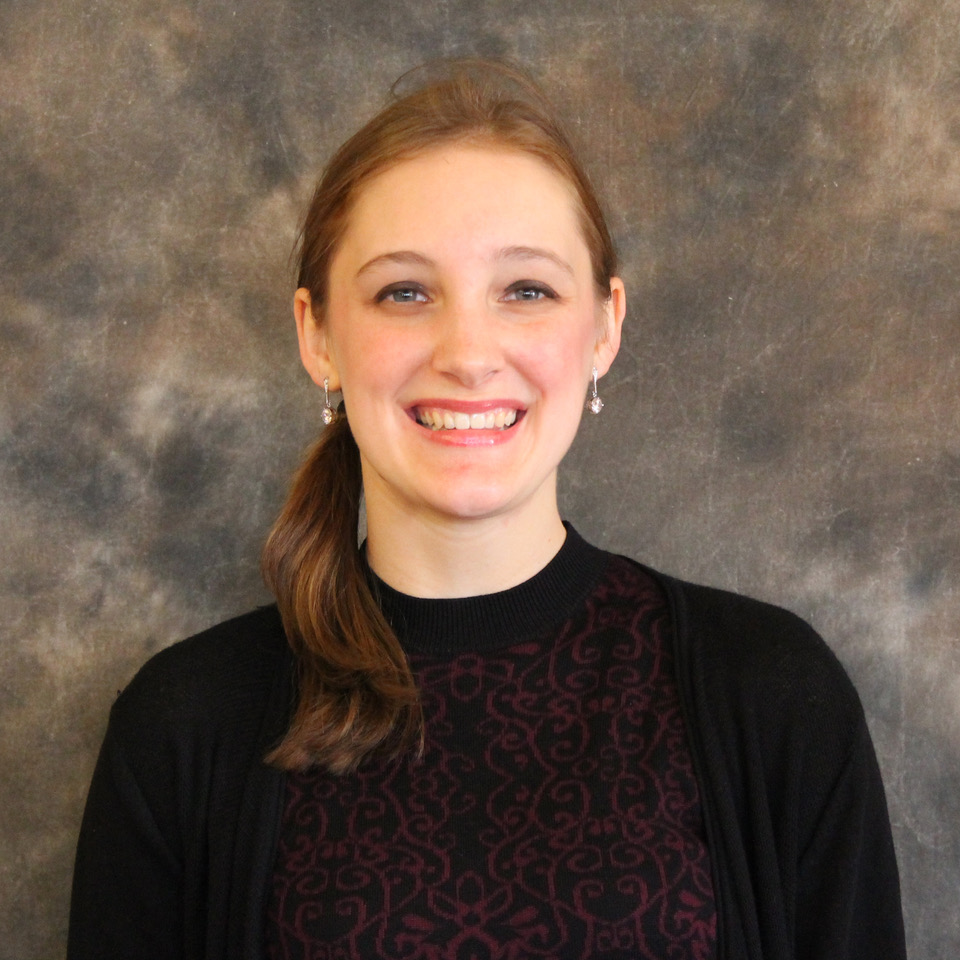 Tallulah Falls School junior Madeline McClurg of Clarkesville has been selected by Habersham EMC to participate in the 2018 Washington Youth Tour (WYT). This trip is an all-expenses-paid leadership experience sponsored by electric membership cooperatives in Georgia

White County High School student Abbey Sartain of Cleveland is the other delegate selected to represent HEMC on the tour.

McClurg and Sartain were selected by securing the top combined scores in a written test and interview by a panel of judges for the two positions sponsored by the cooperative.

According to Valerie Stamey, HEMC WYT Coordinator, the Youth Tour was established with this purpose in mind – to inspire the next generation of leaders. This year’s tour, which takes place June 7-14, offers opportunities for students to meet policymakers, tour historic monuments and participate in leadership experiences all while making new friends from across the state and the nation.

Teens on the tour are challenged to consider the part they play in government and the cooperative movement, to become engaged citizens and to learn about careers in public service.

“These students represent the next generation of accomplished, involved leaders in our communities and state,” says Stamey.

“The chance to experience the nation’s capital, to see monuments and memorials honoring those who made sacrifices so we can live and worship in a free society, as well as surround themselves with other exceptional students who come from different parts of the state and country is a rare opportunity.”

EMC leaders and former student delegates agree the Youth Tour has grown into an invaluable program that gives young Americans an experience that will stay with them for the rest of their lives.

As a recent delegate explained, “I learned so much about myself and our country and made so many friendships that I know will last a lifetime.” While another remembered, “The Washington Youth Tour was not just full of educational experiences but fun ones too!”

The 112 teen-delegates will gather in Atlanta to kick off the tour, spending time getting to know each other before departing for Washington D.C.

When the group arrives in D.C., participants tour historic locations like Mount Vernon, explore museums and monuments and meet with their elected officials to discuss the issues that are important back home. Georgia’s delegation will convene with more than 1,800 youth representing cooperatives across the nation and have the opportunity to mingle with peers from other states and exchange views concerning local and national issues.

“All the delegates were unique with so many different backgrounds,” said another delegate. “It was interesting to see how other teens see society and politics and to be able to openly talk about issues with others. It was an amazing 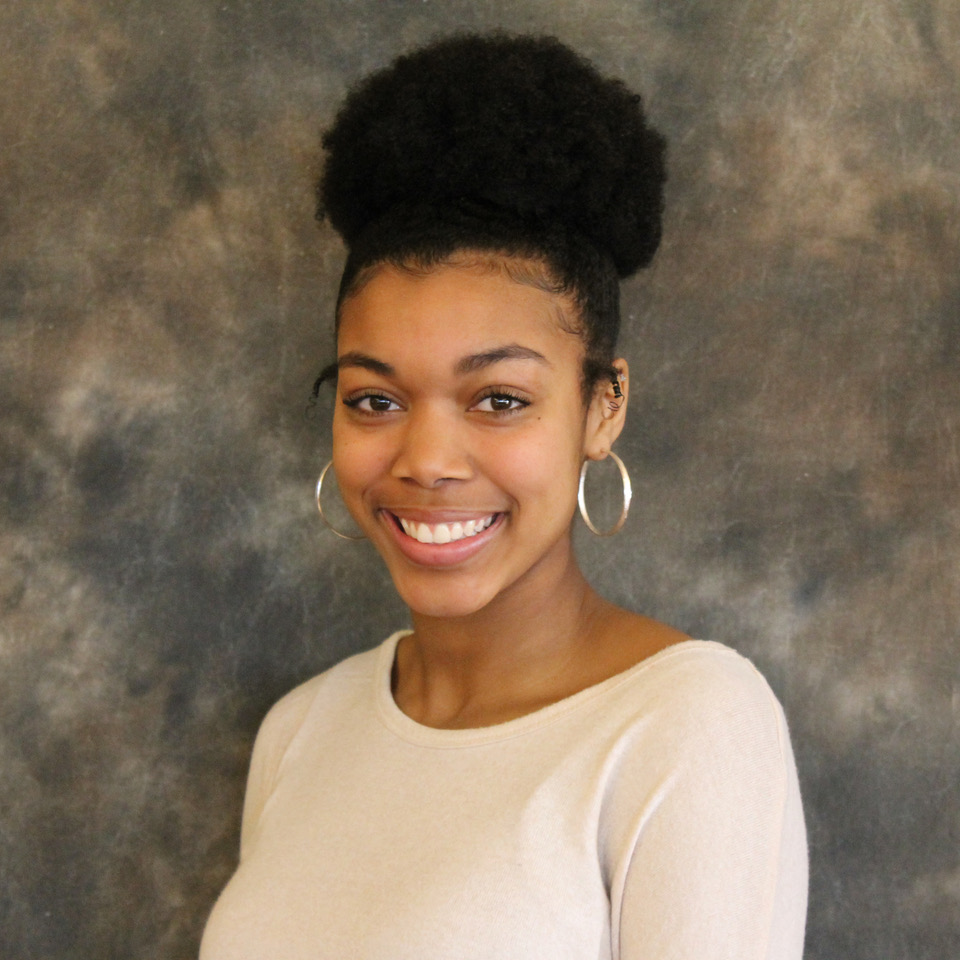 Since 1965, the Washington Youth Tour has given 3,000 students in Georgia and more than 50,000 students nationwide the opportunity to take part in this memorable experience. The program was initially implemented at the request of President Lyndon Johnson to “send youngsters to the nation’s capital where they can actually see what the flag stands for and represents.”

McClurg is the daughter of Matthew and Kim McClurg of Clarkesville.

Additionally, fellow classmate Nyah Williams of Cornelia was selected as an alternate delegate.

Habersham EMC is a consumer-owned cooperative providing electricity and related services to over 26,000 members in Habersham, Hall, Lumpkin, Rabun, Stephens and White counties.