Varsity coaches recognized players and managers for participation, lettering and for a number of individual awards.

According to Athletic Director Scott Neal, the banquet was one of the largest ever hosted by the school.

“We celebrated the stellar performances, the GREAT character culture, and the leadership our athletes demonstrate. We are proud of our three-season participants and letter earners, of the managers, of our captains and team leaders, and our coaches whose knowledge of the sport, wisdom in developing athletes, and passion to impact youth is impressive,” Neal said. “Head of School and President Larry Peevy has been the top leader in providing support for athletics as an influential educational opportunity, and our teams have used these opportunities to strengthen relationships, hone their craft, and represent TFS as the light in the mountains. It was a fun night celebrating memories and honoring those who earned special awards.” 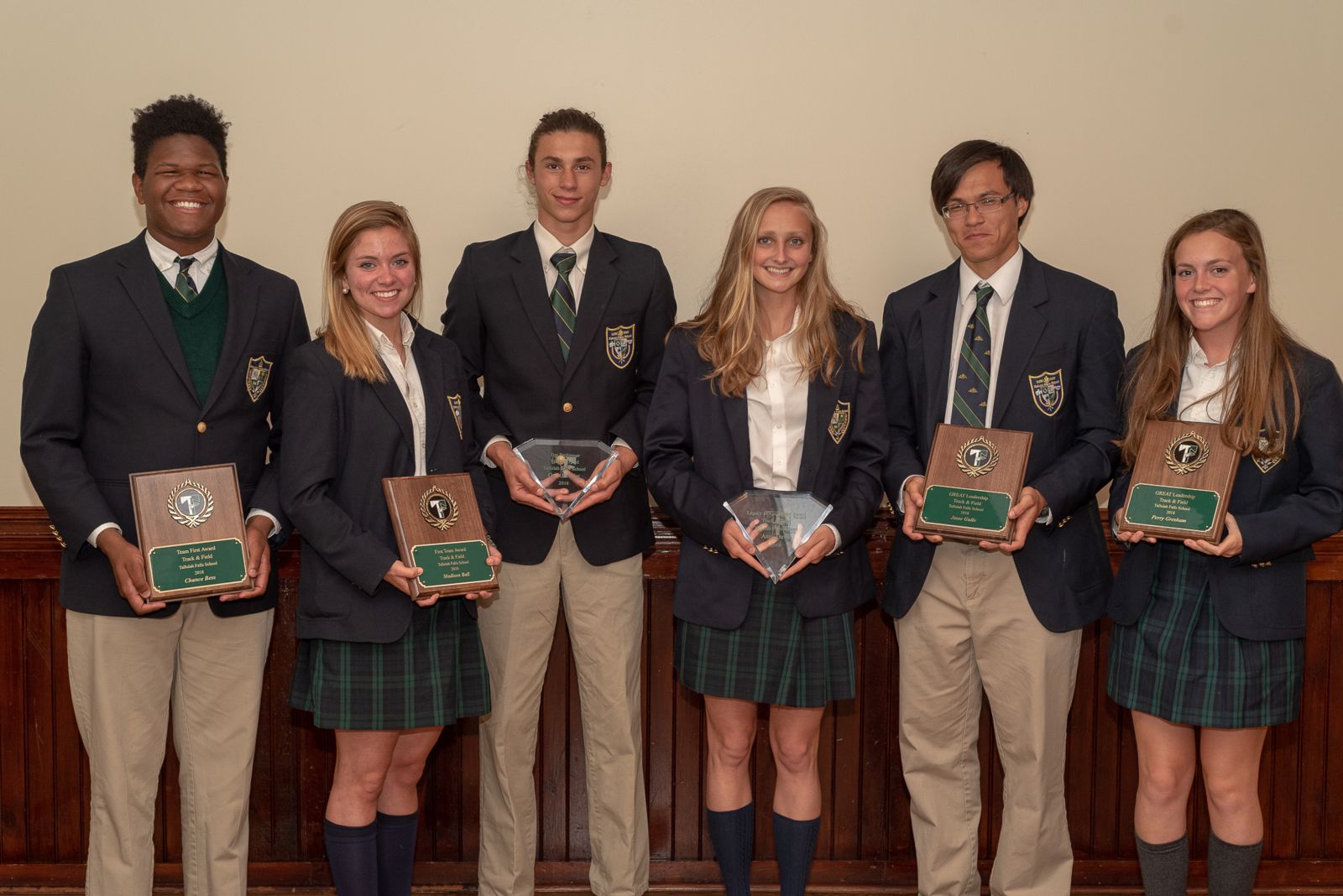 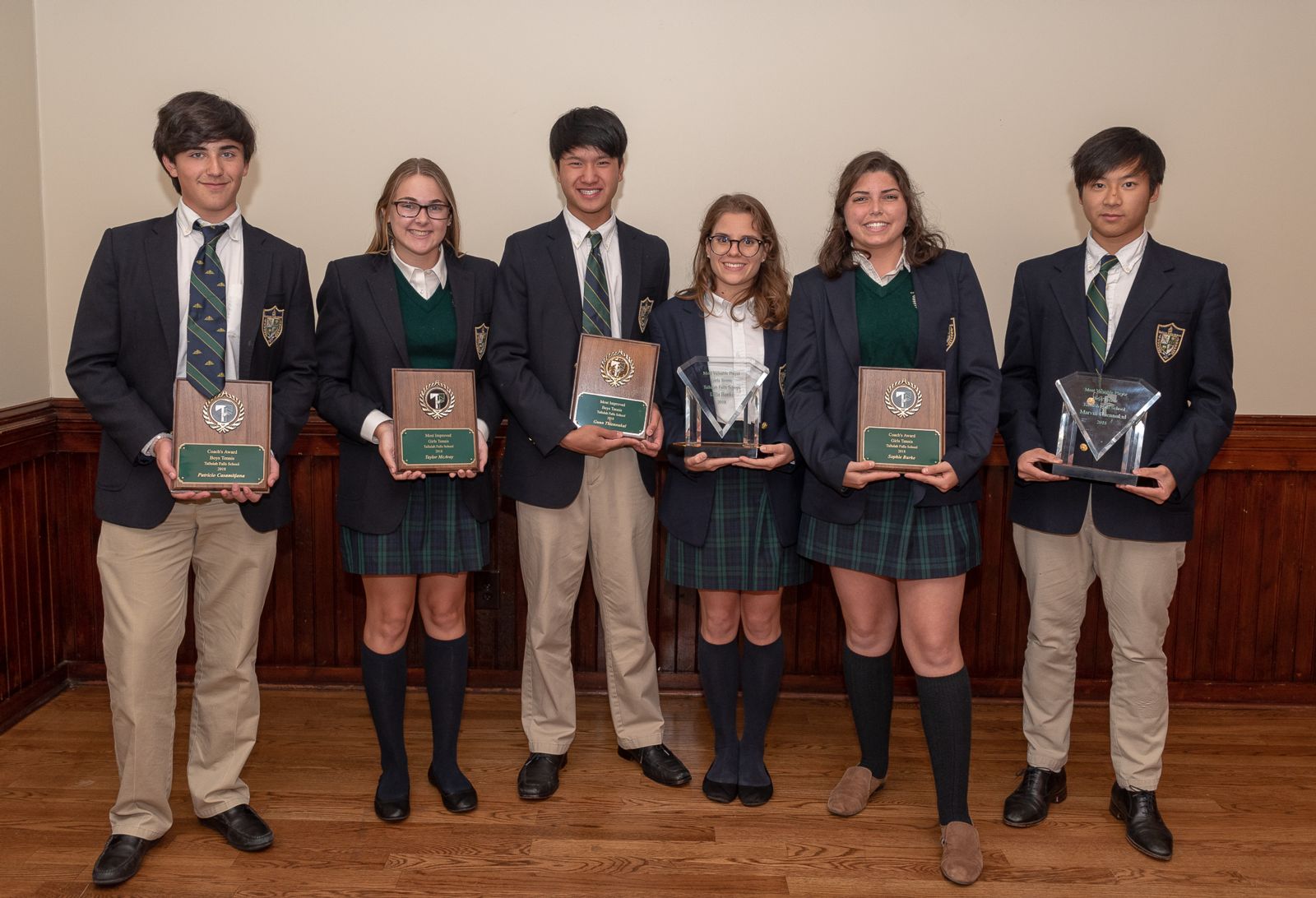 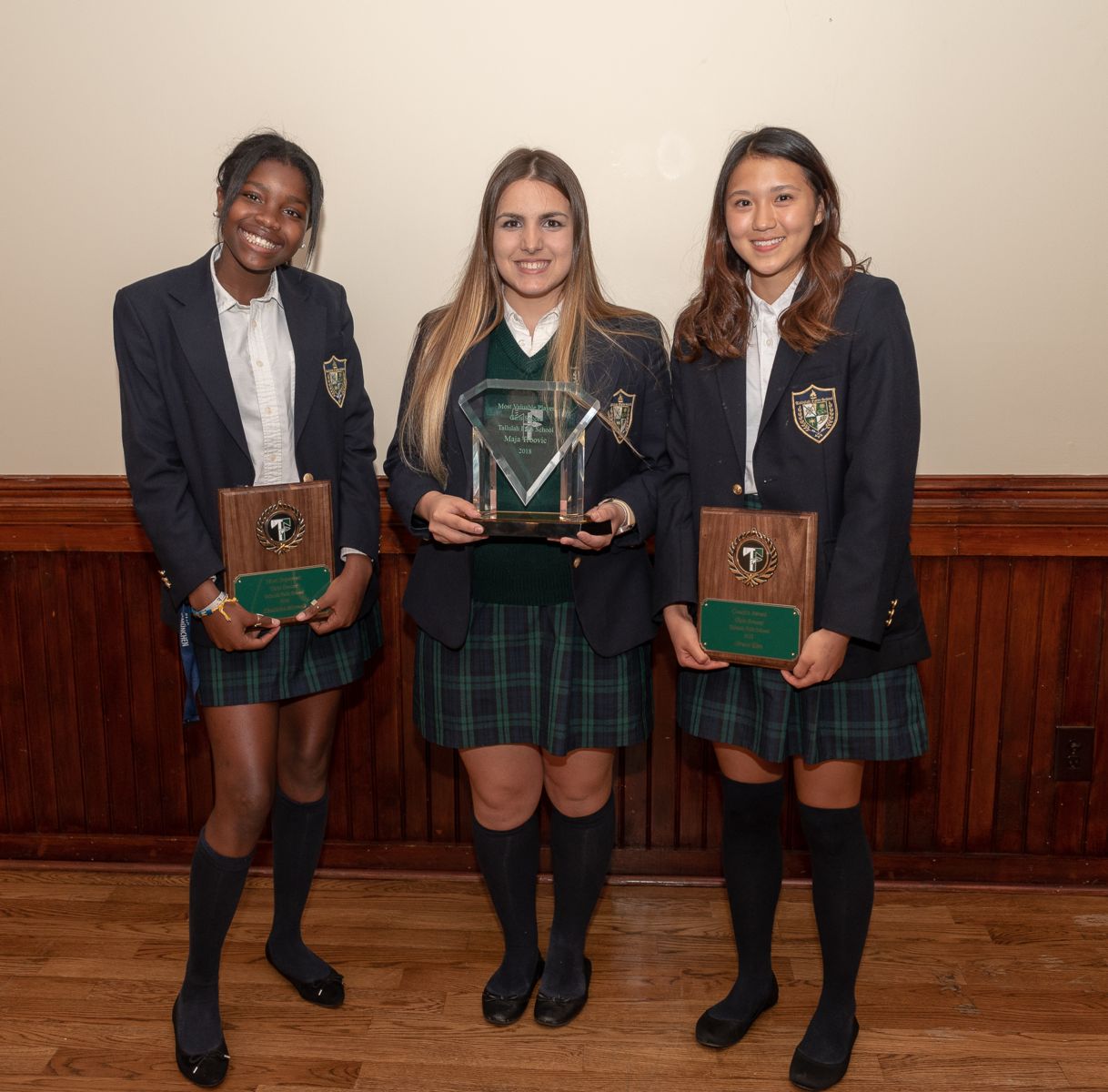 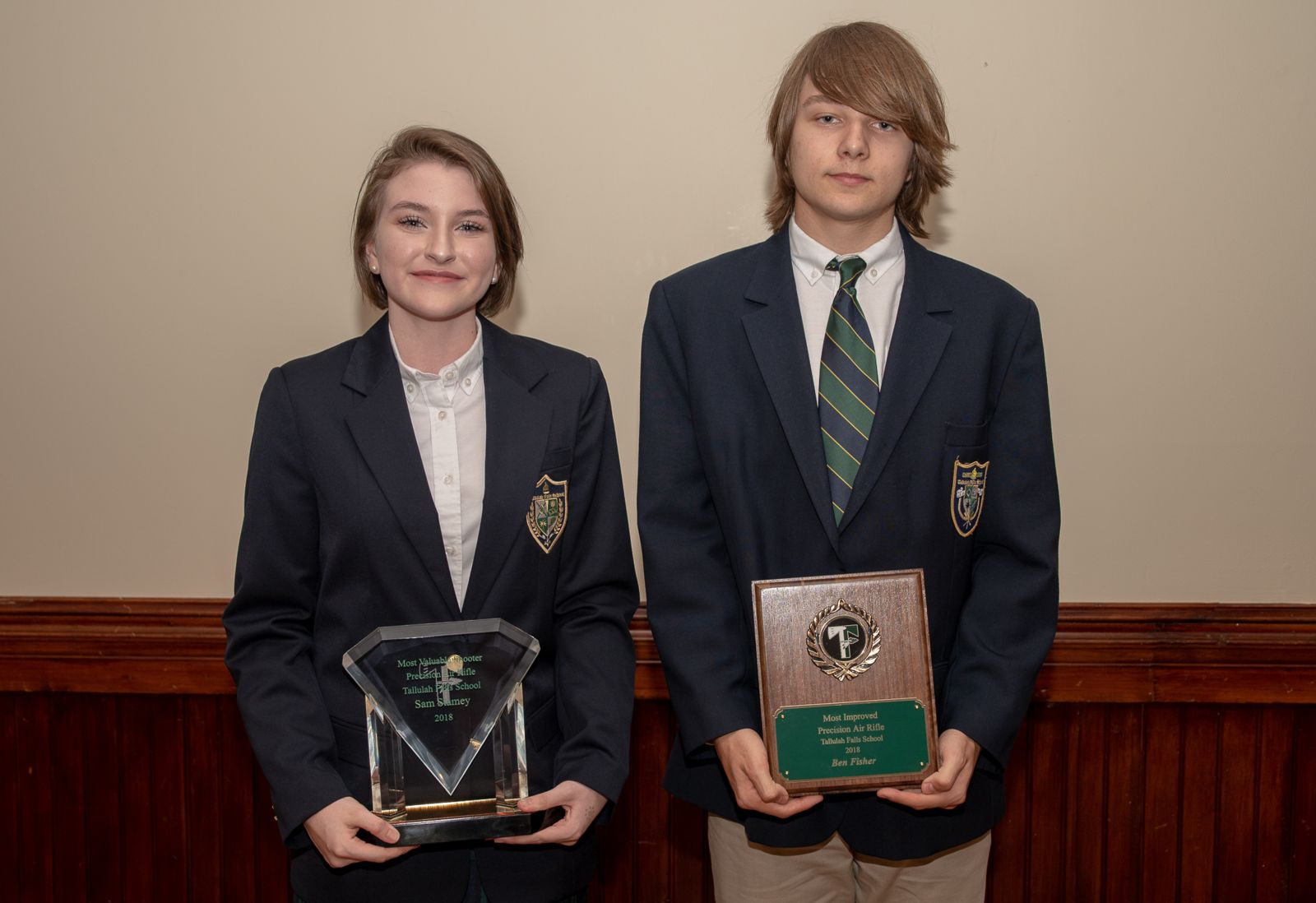 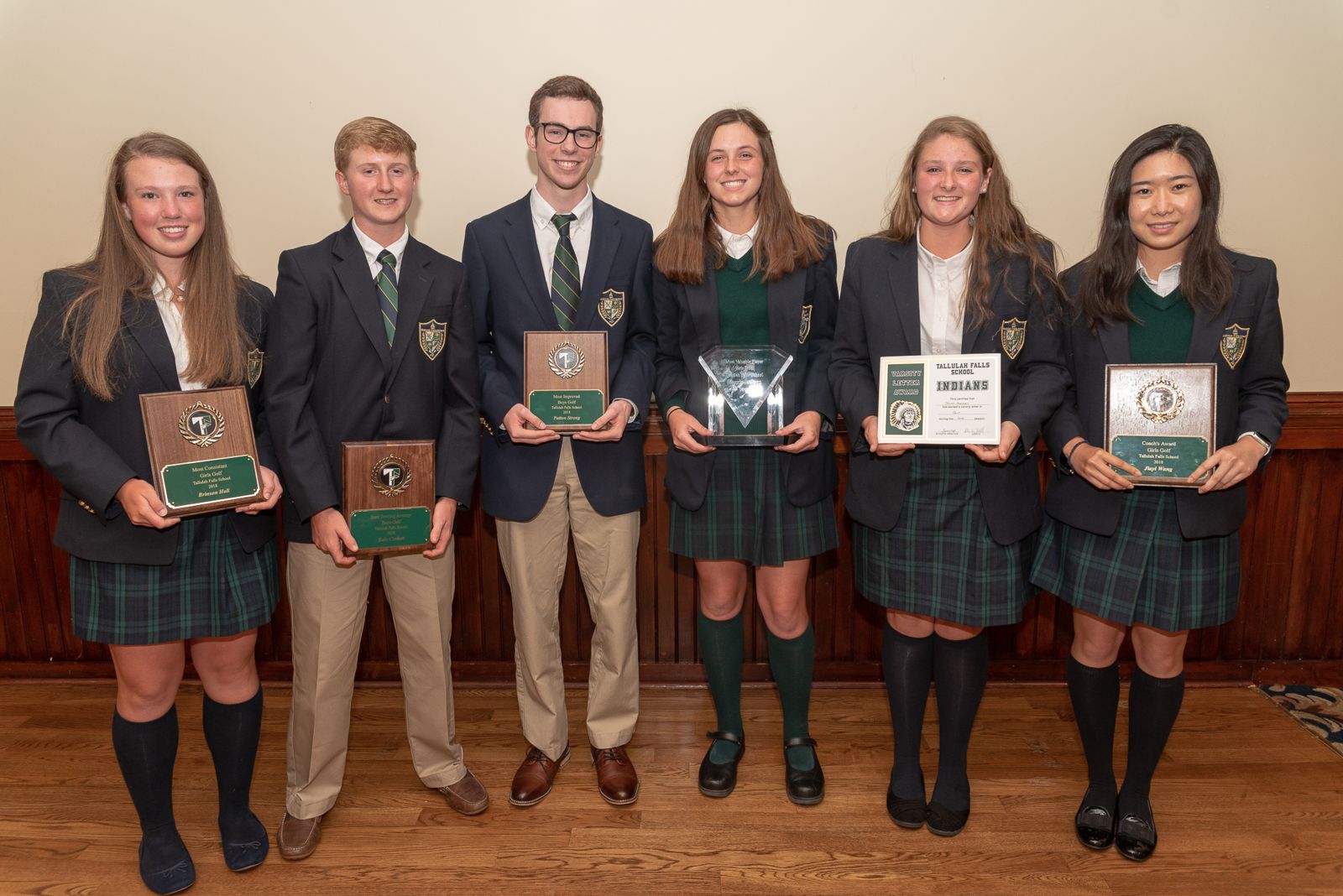 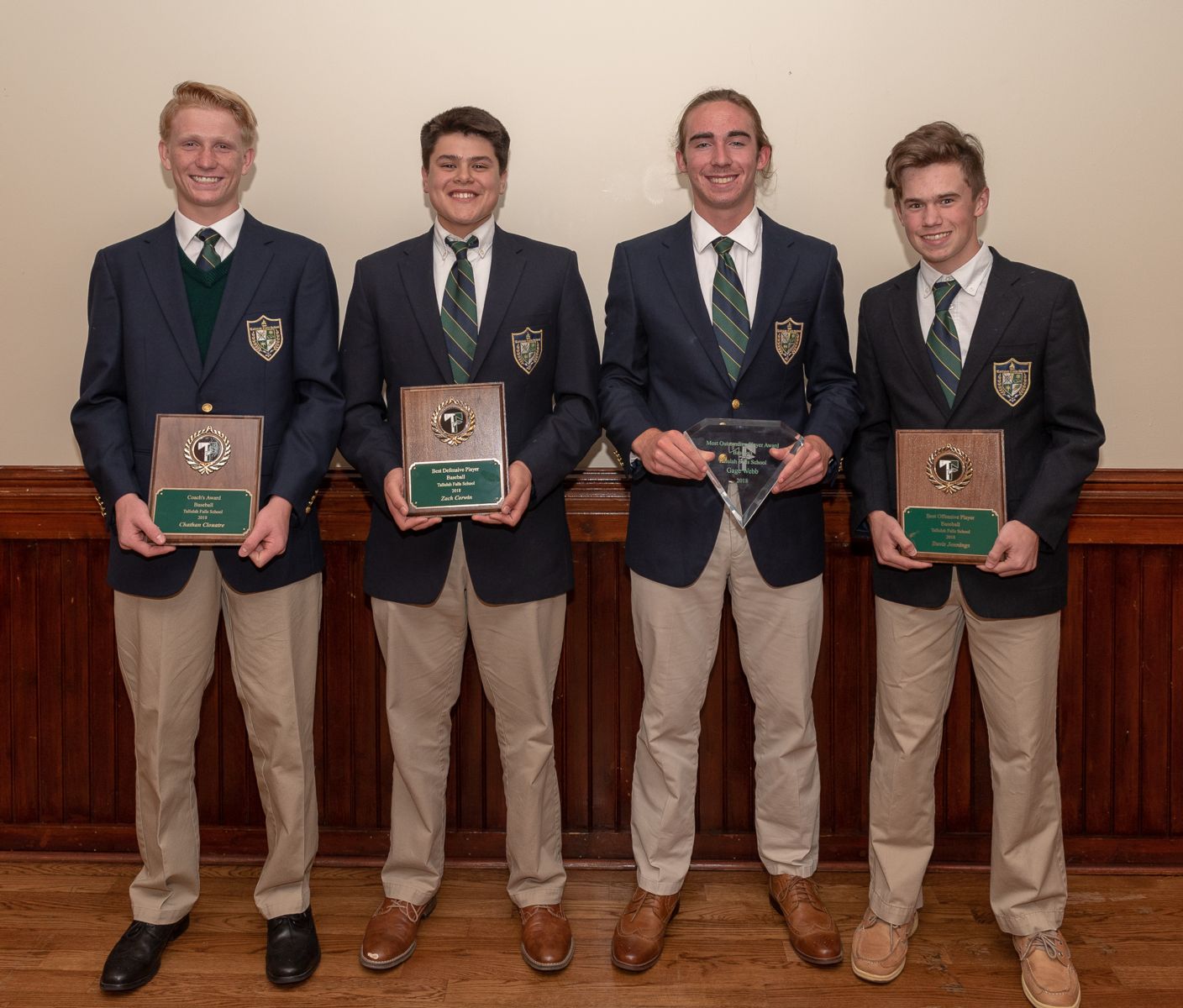 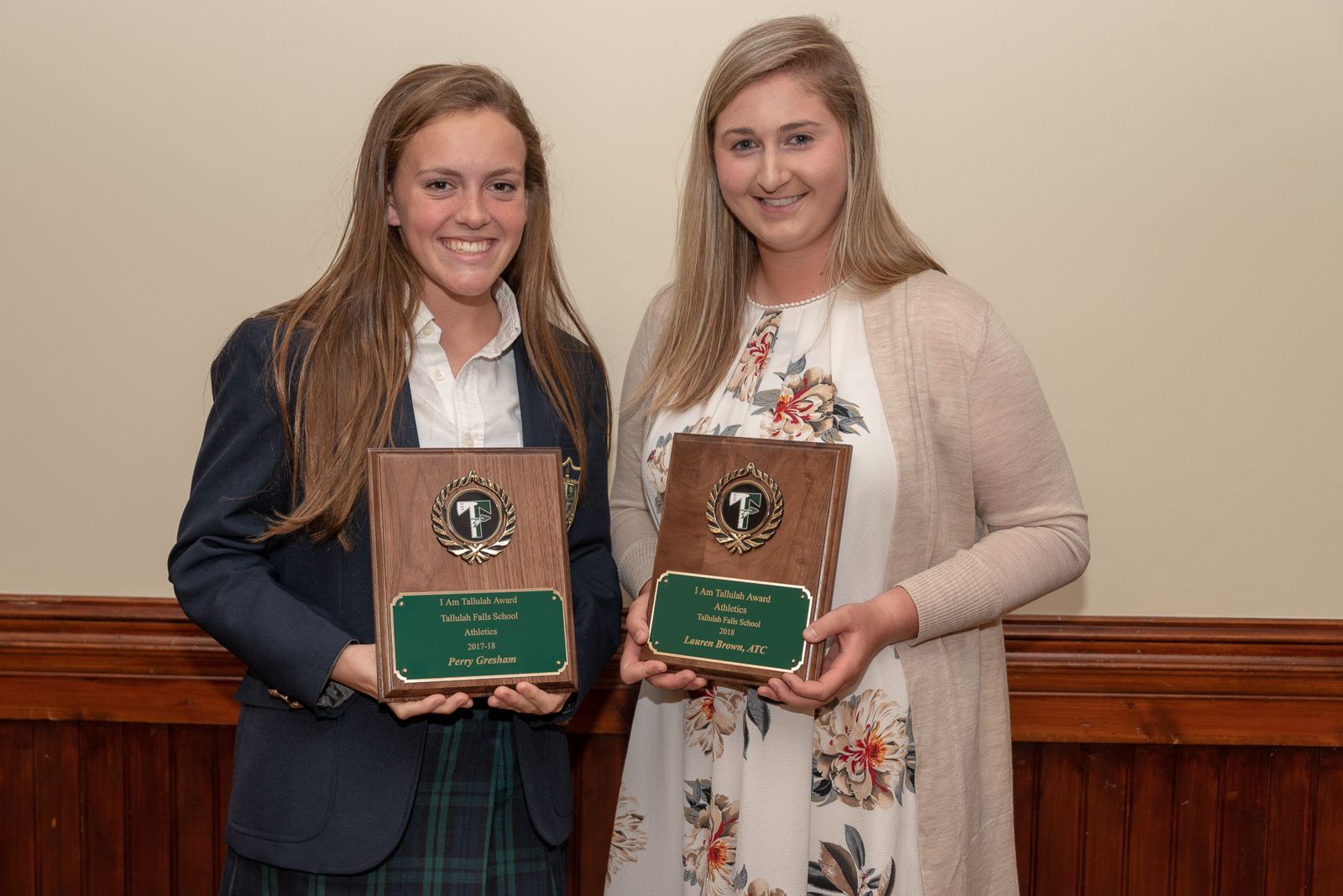 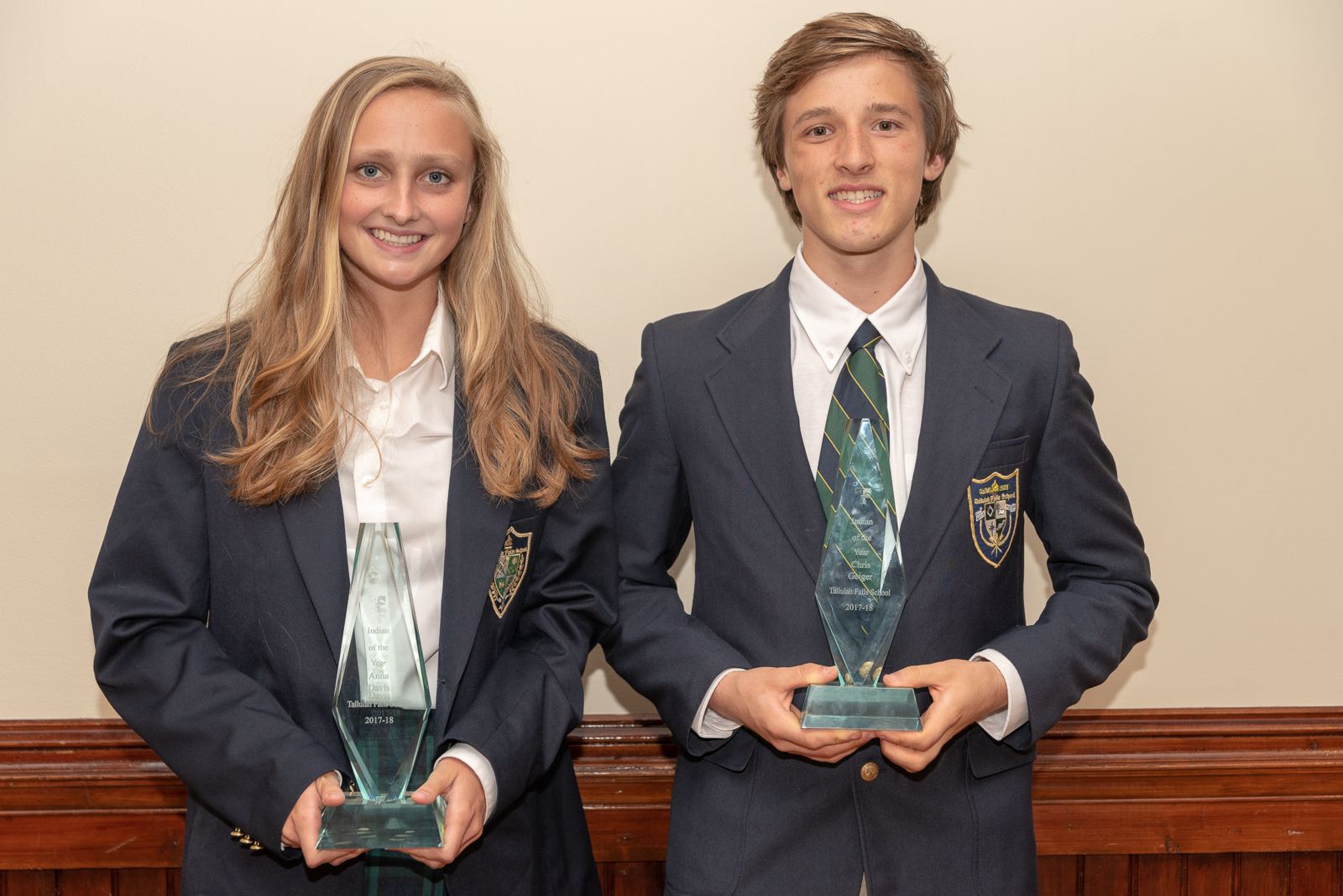 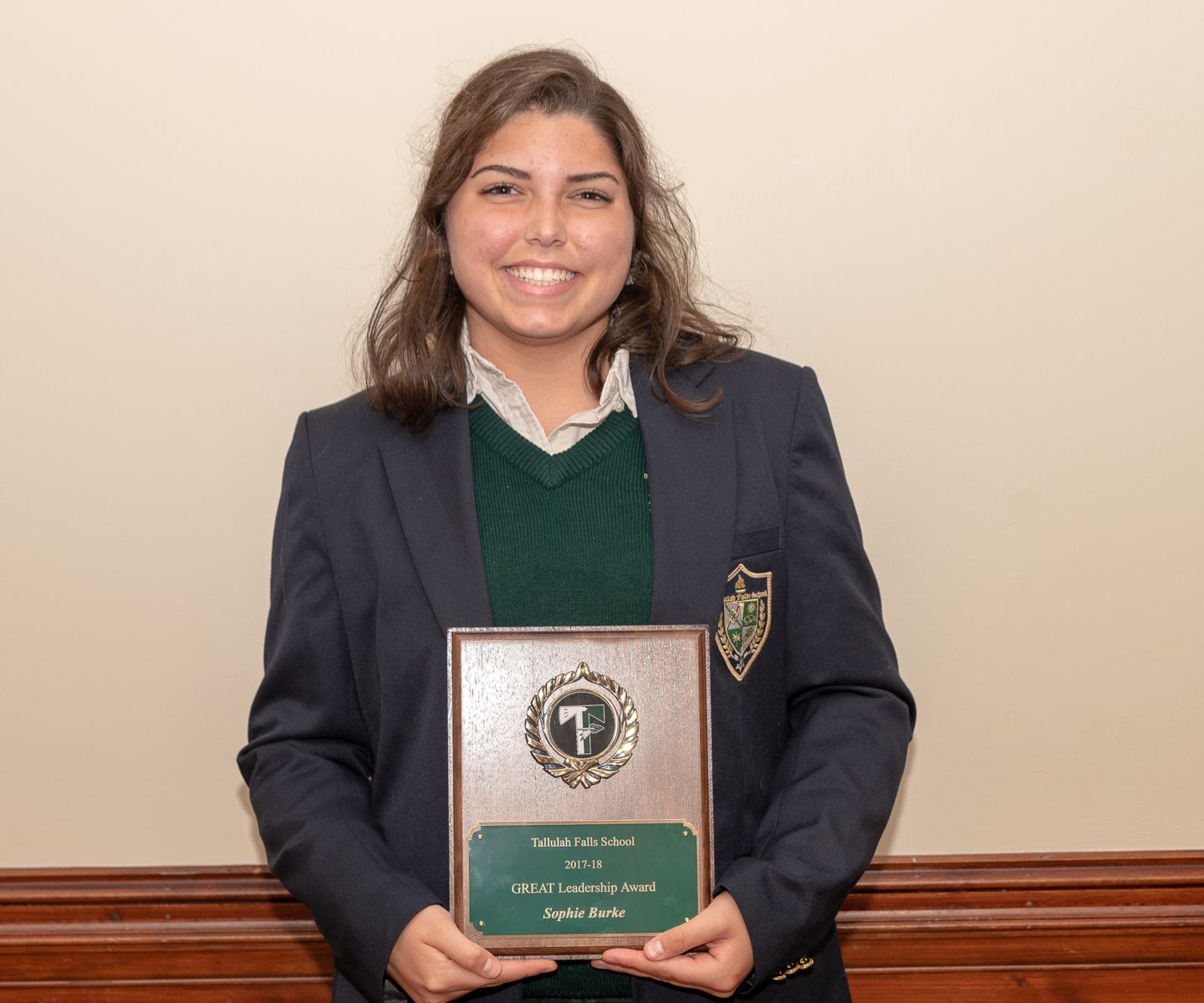 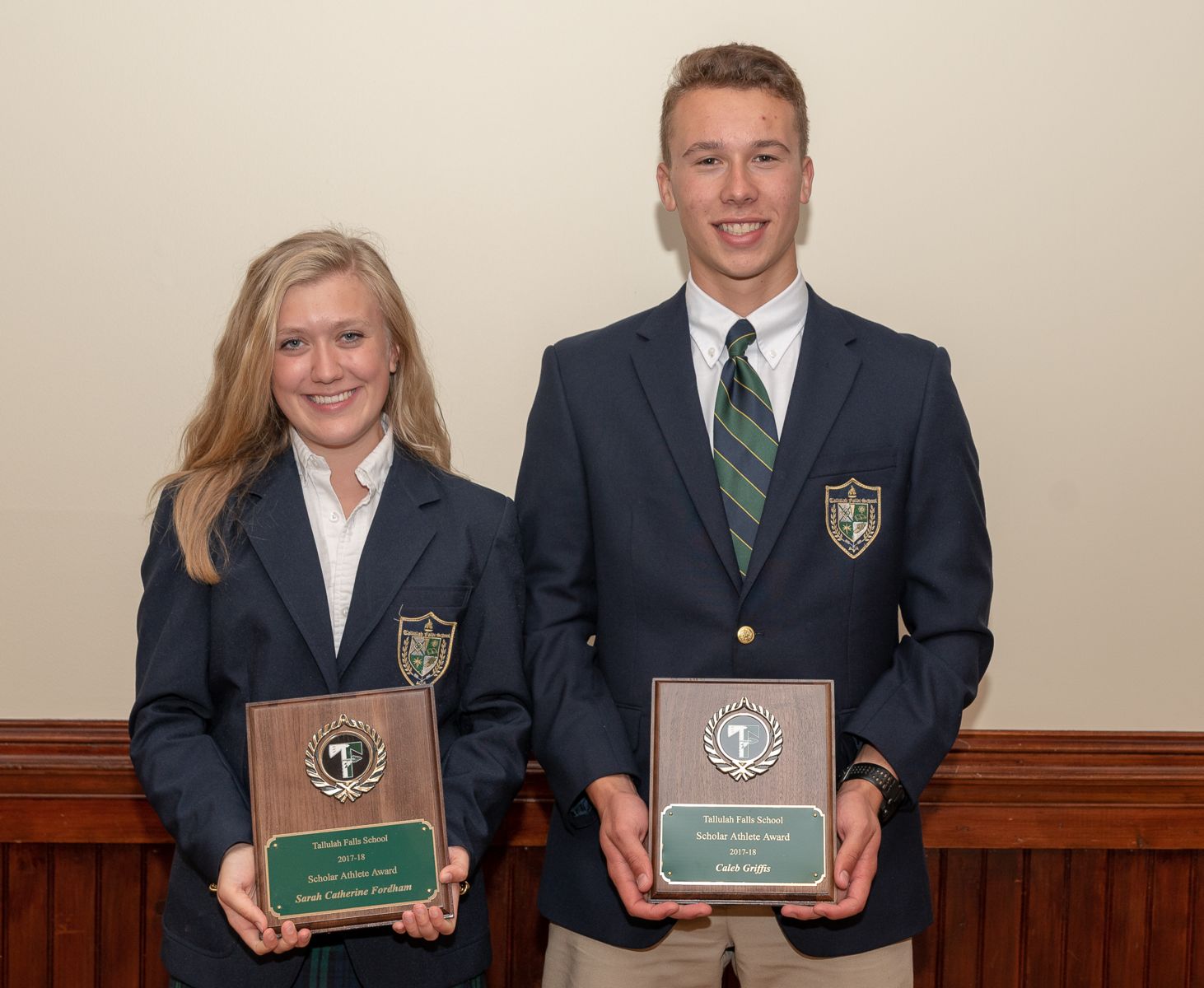 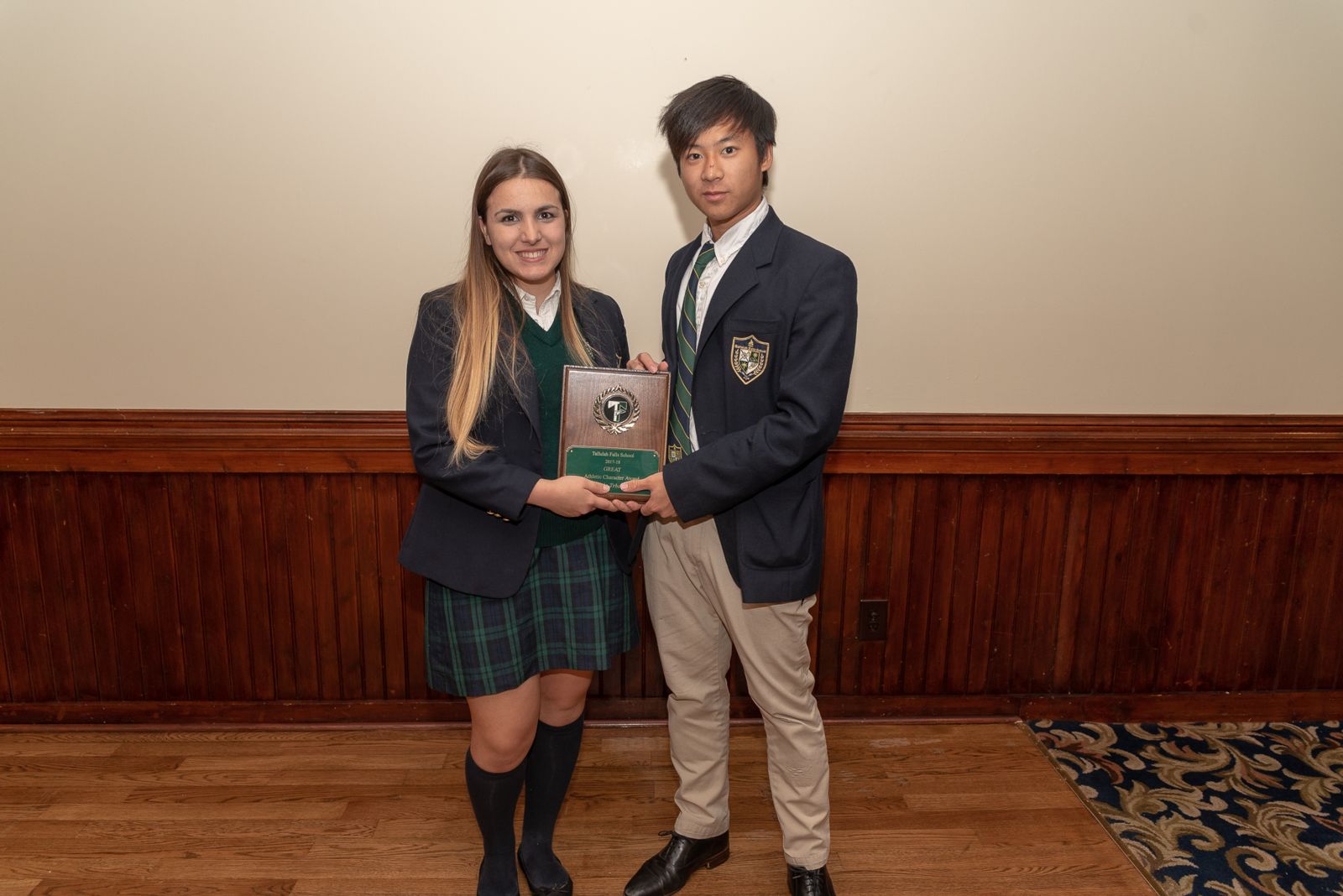 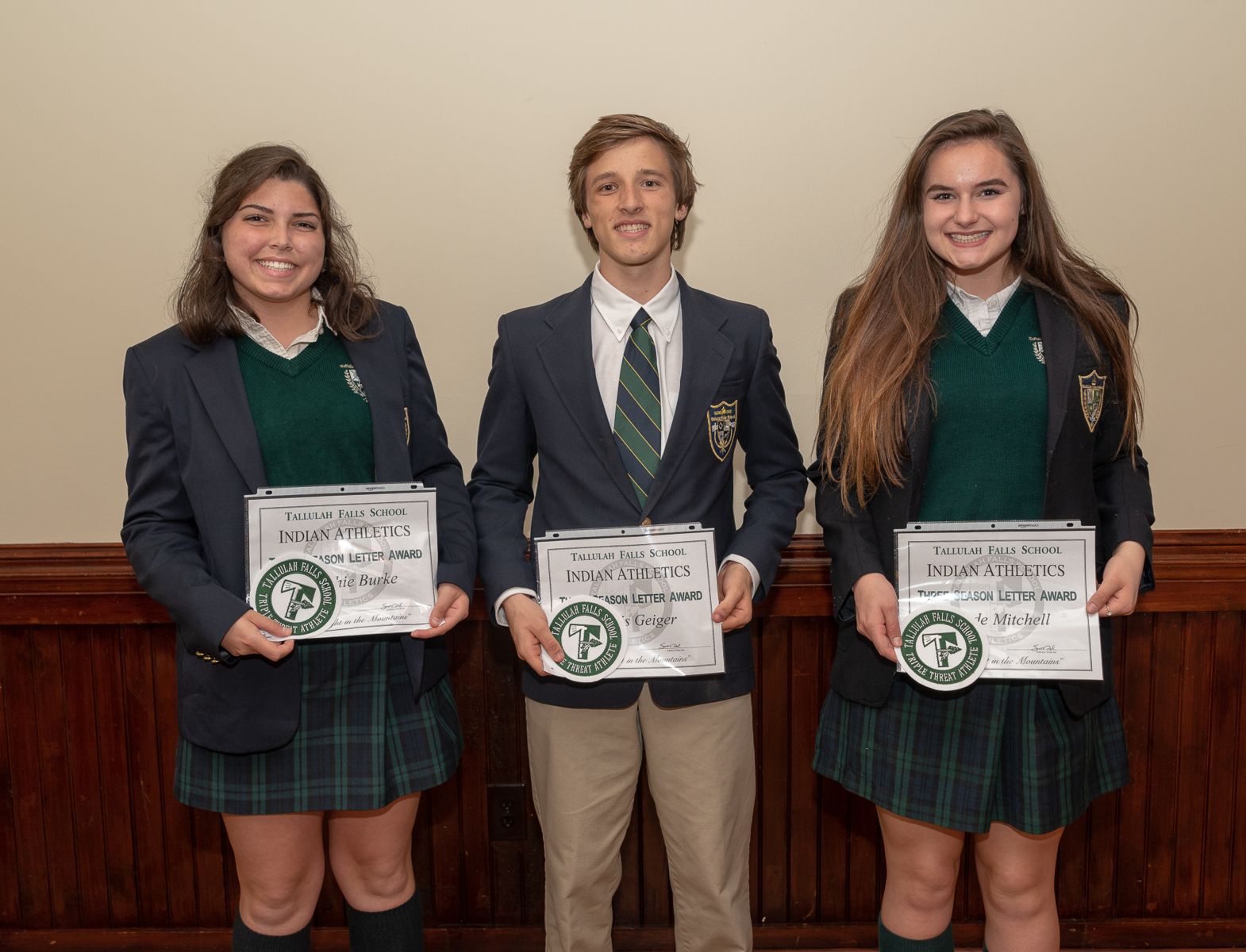