TFS coaches name Indians of the Month for April

Tallulah Falls School coaches have selected their Indian athletes of the month for April. 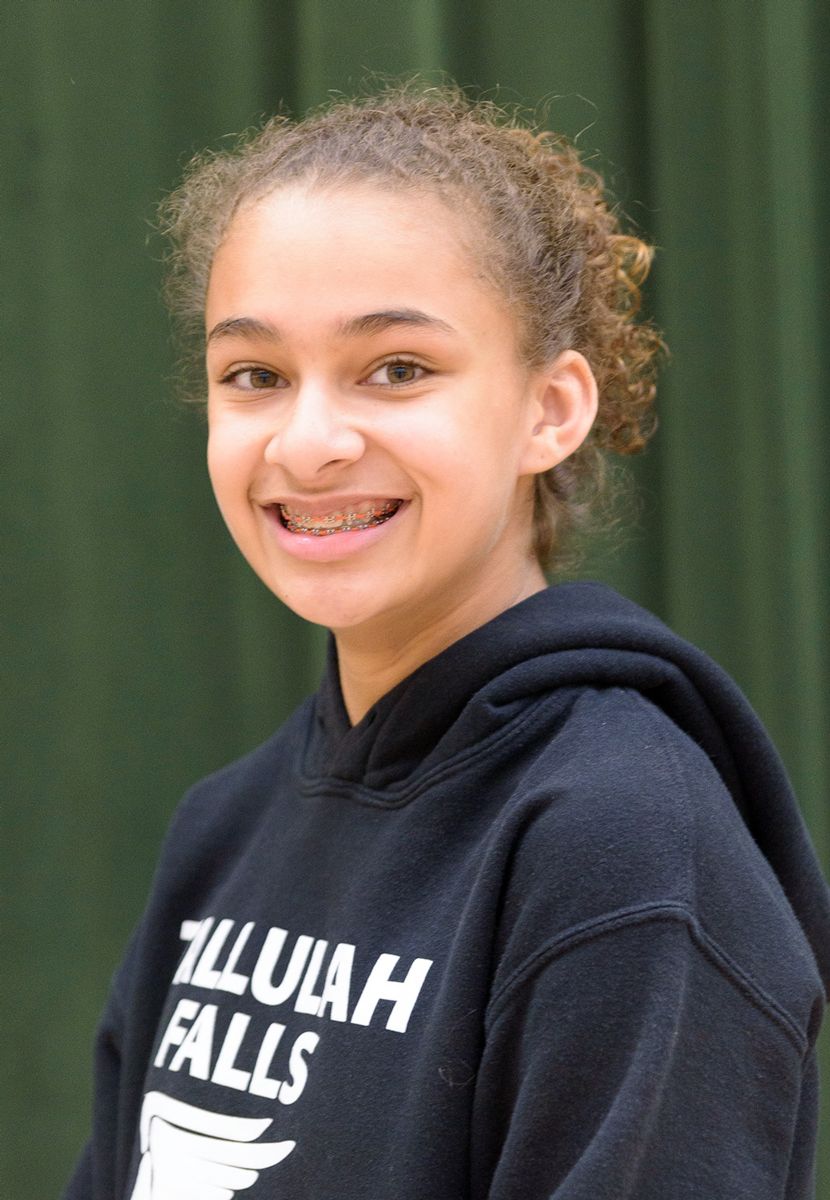 Seventh-grader Julianne Shirley of Clarkesville was selected as an Indian of the Month by track & field coach Scott Neal. “Julianne won the 200m and 400 m in personal record times at the Tri-State championships,” Neal said. “She also leaped to victory in the high jump and ran the fastest legs on both victorious relays to help her team win the championship banner. Julianne is now tied with Hall of Honor Legacy member Mariam Abdullah for the middle school high jump record at 4’ 6” set in 2004. She is ranked in the top five percent of Georgia seventh graders in the 400m, top 18 percent in the half lap and top 10-percent in the high jump. As positive as her consistently strong performances are, her GREAT character and team mentality distinctly highlight her significant impact upon the track & field program and the school.”

Eighth-grader Nelson Wilkinson of Cleveland was named an Indian of the Week by track & field coach Scott Neal.  “Nelson won the discus and 200m at the Tri-State track & field championships and placed second in the shot put,” Neal said. “ A week earlier Nelson placed fourth at the Georgia Middle School state championships with a personal record platter sling and ended the season ranked in the top three percent in the state in the event. He finished in the top 10 percent of all state middle school shot put marks for the season and also consistently ran the fastest legs of both relays for the team throughout the season. Nelson plays tennis, was a state-placing swimmer and contributed significantly on the middle school basketball team. He consistently performs his best when it counts most.” 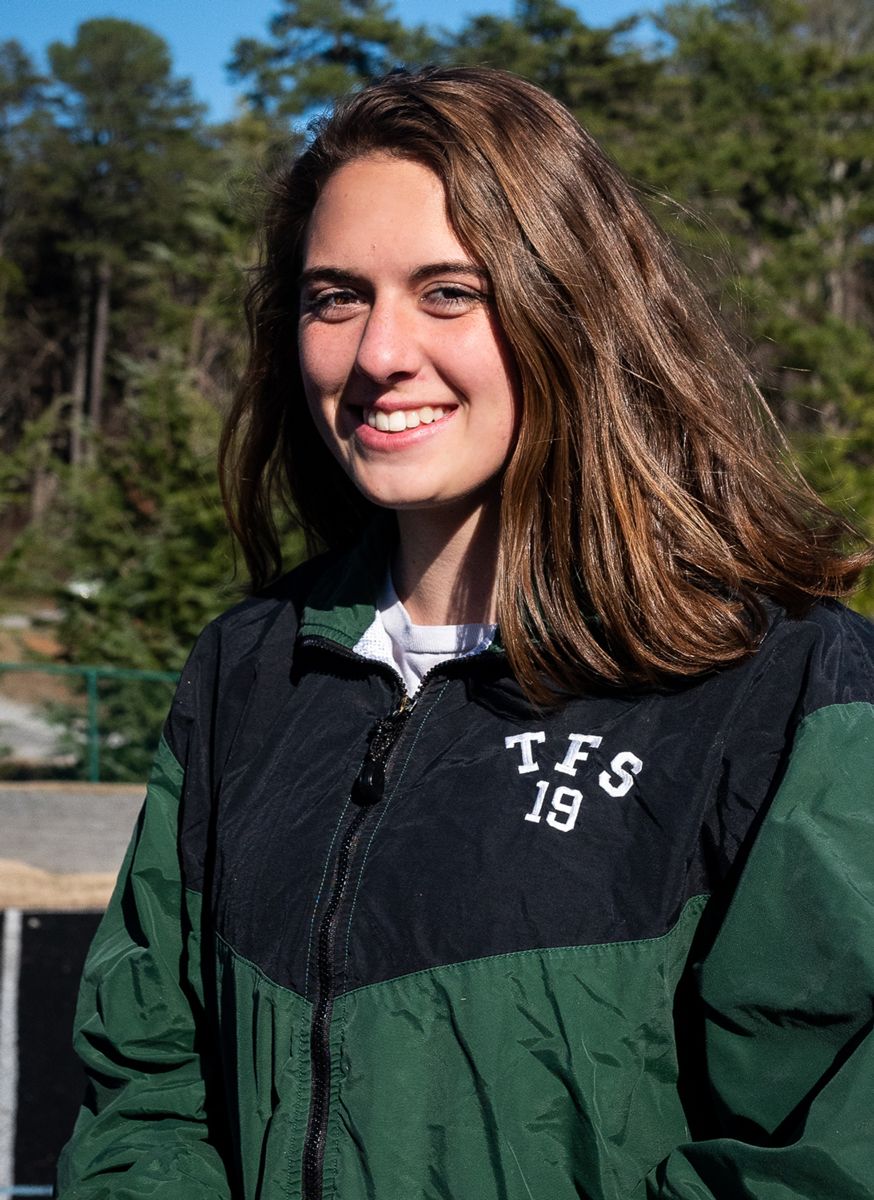 Junior Reid Kafsky of Clarkesville was named an Indian of the Month by track & field coach Scott Neal. “Reid has performed well in April,” Neal said. “Switching to short sprints, she quickly utilized new strategies to add to her natural, learned, and trained traits.  Reid has been a consistent, strong, very positive influence on the team, has prepared thoroughly and has moved up the ranks in the Area and State.  She scored at the Area Championships in the triple jump, advanced to the finals of the 100m and 200m, and helped the 4x1 relay team set the school record in the preliminaries.  Also a state finals swimmer, Reid brings the same focus and joy to practice and meets as she did all winter long to the 11th-place state swim team.”

Junior Zhiyang Shu of China was selected as an Indian of the Month by varsity tennis coach Randy Morris. “Zhiyang has been a rock this season for the boys’ team to build on,” Morris said. “He has displayed GREAT leadership and character traits throughout the season. Zhiyang has played many of the top players in the state this season and held his own while defeating several. Opposing coaches have commented on his court presence and calm demeanor. He earns the respect of everyone he comes in contact with.”