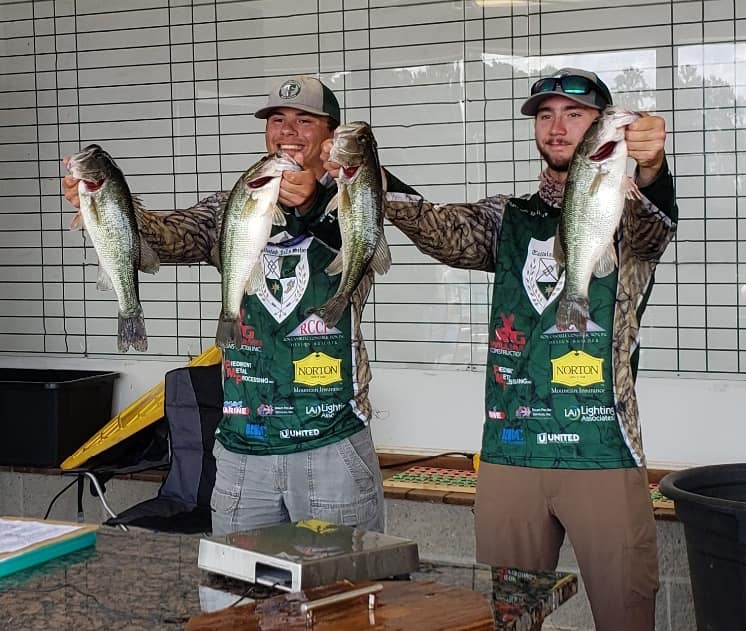 The 2018-19 fishing season closed with six Tallulah Falls School student-anglers competing among the top bass fishing teams in the state of Georgia. 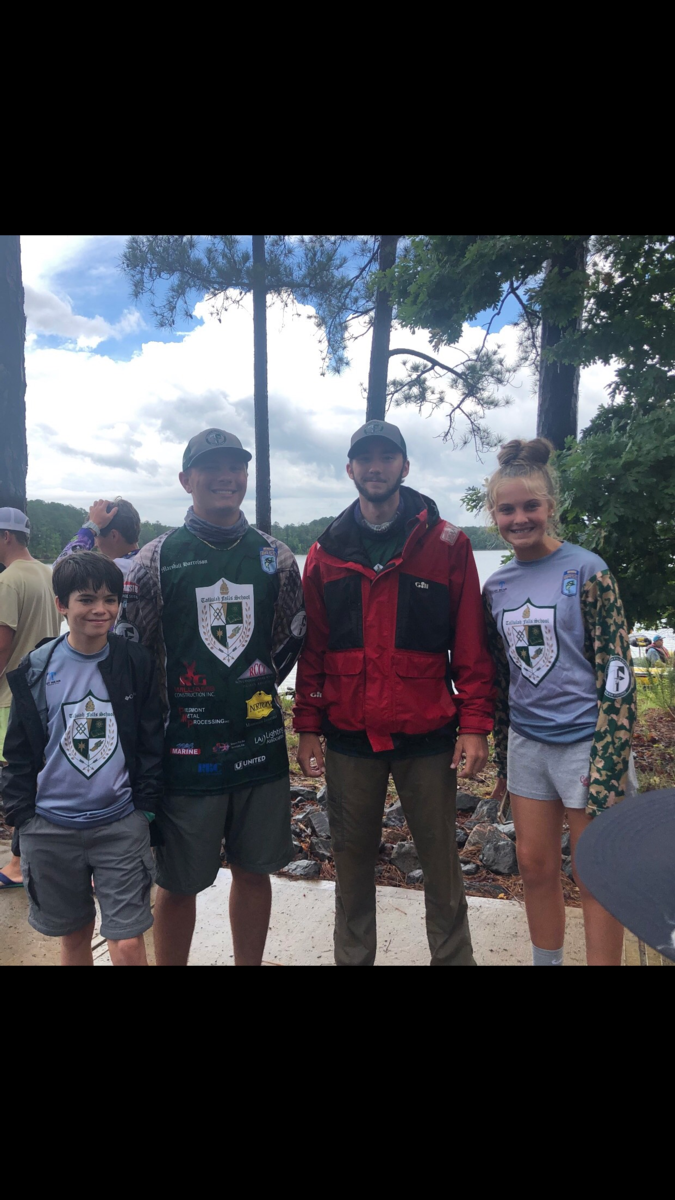 According to Williams, persistence paid off for Team Williams, ultimately netting the pair a top 20 finish.

“At the end of the tournament, they weighed in a two-day total of 23.20 pounds,” Williams said.

“There is a cumulative points competition based on team performance throughout the year,” he said. “This determines how a team is ranked statewide.”

Additionally, in the high school division, 219 teams competed this year.

Team Harrelson with Jackson and Harris, finished at No. 40, he added.

First-year freshmen student-anglers George Ketch of Clarkesville and Luke Ferguson of Demorest finished at No. 72 overall.

“All of the student-anglers had a great time competing this past season,” he said.

Six student-anglers will return for the 2019-20 season, with Harrelson and Jackson graduating this year, Williams said.