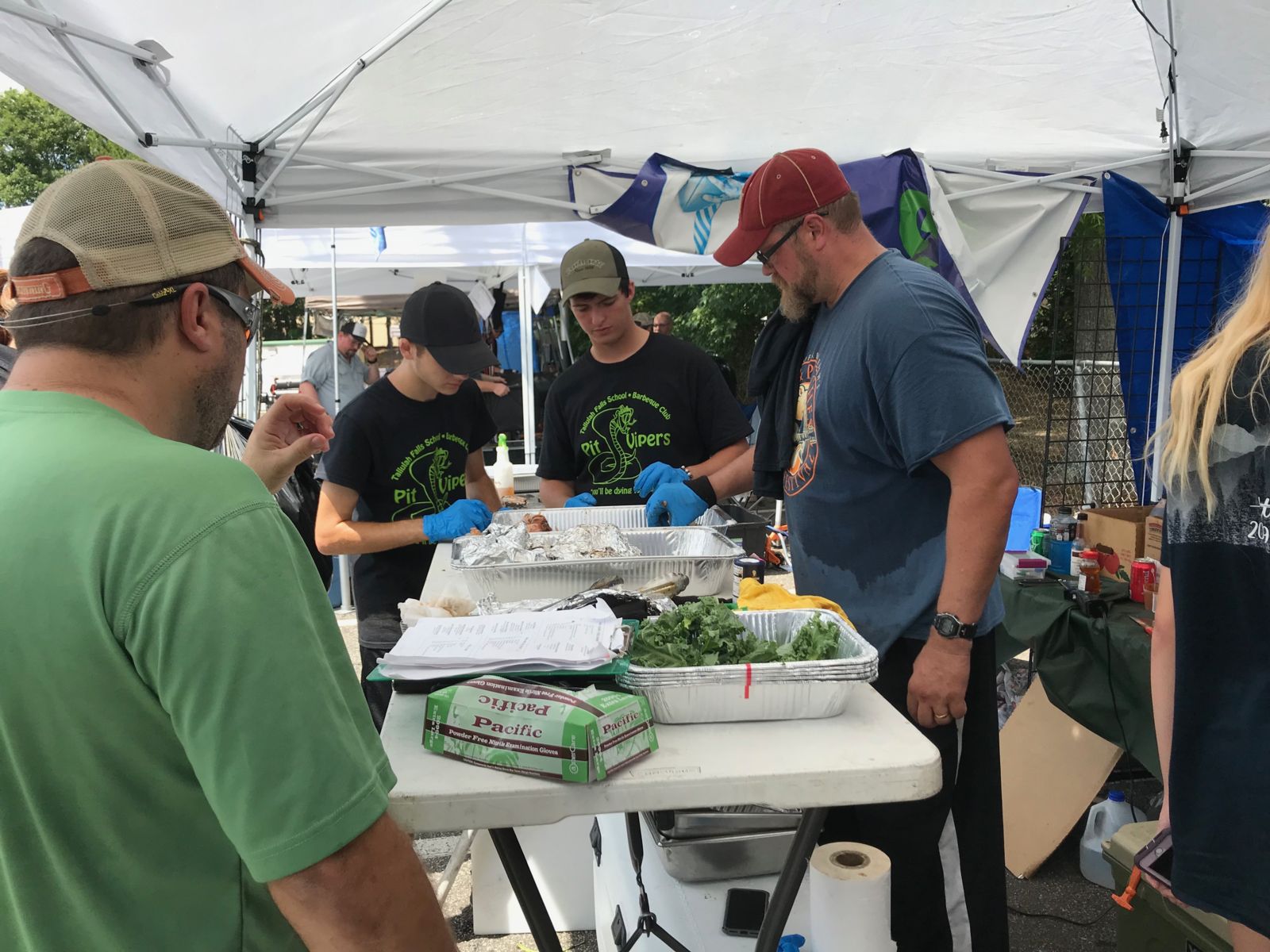 “It was a very strong performance by the Pit Vipers,” said team coach Tom Tilley. “The ovation at the awards ceremony in front of hundreds of people created a lot of excitement for the students.”

TFS placed in every category, including winning cash prizes in three of the five competitions. The Pit Vipers earned third place in chicken, first place in ribs and first place in pork.

TFS is currently ranked fourth in the state by the Georgia Barbecue Championship/Kansas City Barbecue Society with one competition left in the season. The final competition will be the GBC Throwdown in Cedartown on Nov. 15-16.