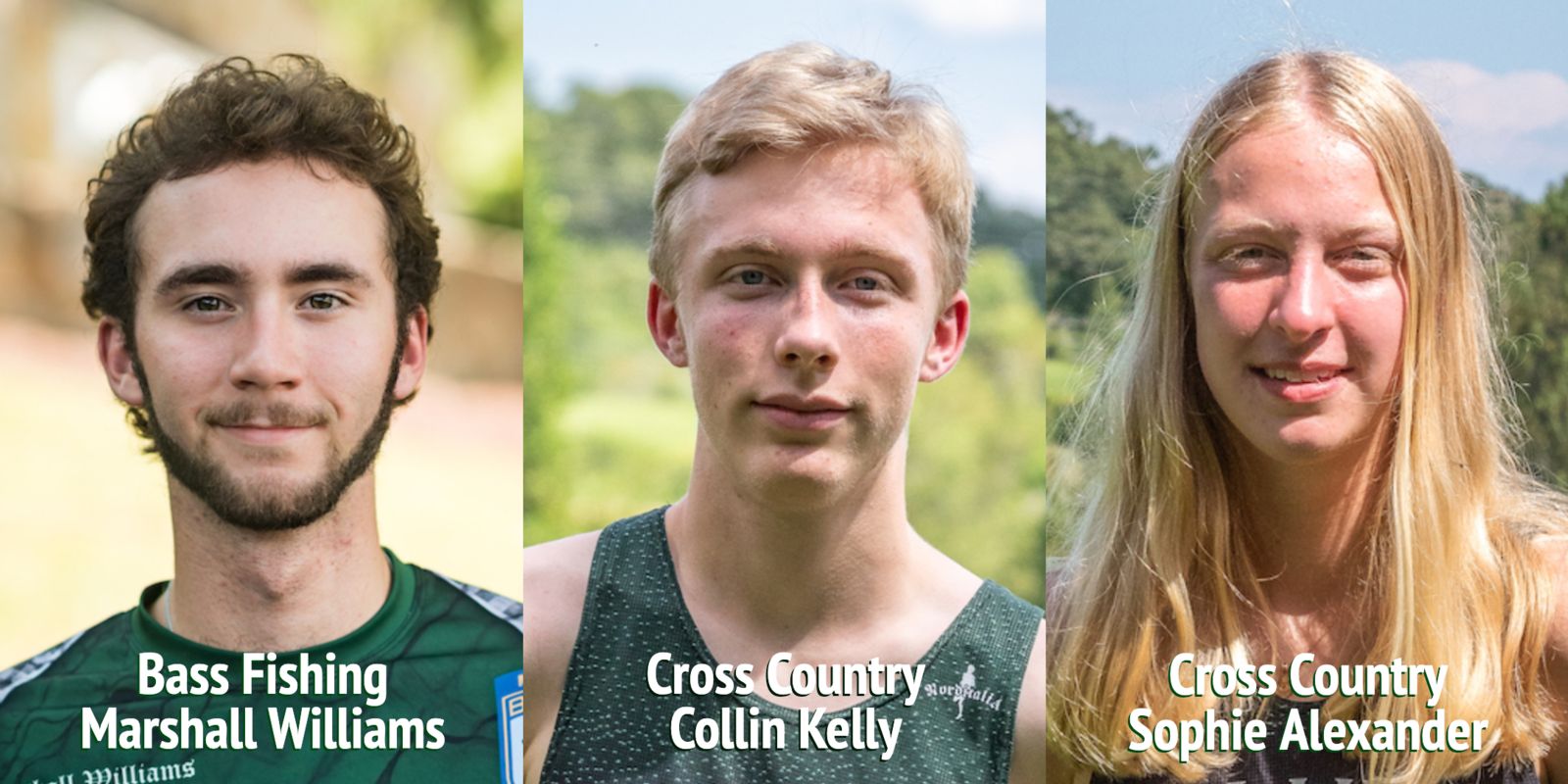 Tallulah Falls School student-athletes who exhibit a commitment to excellence in academics, character and training for competition are selected by coaches and peers to serve as team captains, providing advice, guidance and motivation to their teammates throughout the season.

Below are the TFS captains for each fall sport:

Marshall Williams of Toccoa, a senior student-angler with the Tallulah Falls School bass fishing team has been named team captain for the 2019-20 season.

Williams and his father Russell Williams introduced the idea of adding competitive bass fishing in advance of Marshall’s freshman year.

The team, first introduced as a club activity, is now an officially recognized sport through the Georgia Independent School Association and has 10 members competing for the upcoming season.

Marshall Williams has already committed to fish at the collegiate level for Emmanuel College.

“Marshall is a quiet leader,” said TFS team liaison E. Lane Gresham, who nominated Williams. “He already serves as a mentor to the younger student-anglers. I know he will continue to lead his team well during his final high school season.”

Collin Kelly of Demorest, a junior harrier on the Tallulah Falls School cross country team, has been named a captain for the 2019 season.

“Collin is a junior who has also been in the program since middle school. Highly organized and working toward his Eagle Scout badge, Collin continually thinks about the team and ways to make it better,” said coach Scott Neal.

Kelly is a selfless leader who makes his teammates better every single day.

“He serves others, is willing to stand alone when necessary, yet is always trying to connect his teammates with their strengths and with positive accountability. He clearly understands the culture GREAT and seeks to help develop that at every opportunity.”

The boys’ cross country team is off to a solid start in their 2019 campaign. The team is improving times across the board from a season ago.

Sophie Alexander of Sautee Nacoochee, a senior runner on the Tallulah Falls School cross country team, has earned the title of captain for the 2019 season.

“Sophie is a three-sport athlete who fully understands the dedication to train, prepare and commit to the ideals and tenants of significance,” coach Scott Neal said.

While Alexander trains vigorously year-round in different sports, she always makes time to lead those who will follow in her footsteps after graduation, Neal added.

“She is a committed teammate, a role model of fortitude and a leader who highly considers her peers, team-owned standards and the inherent joy of being a teen. She is a role model for GREAT character!”

With Sophie leading TFS in each race, the cross country team has placed high in each of the meets so far this season.  She and her teammates will look to improve upon the early success throughout the fall, he said. 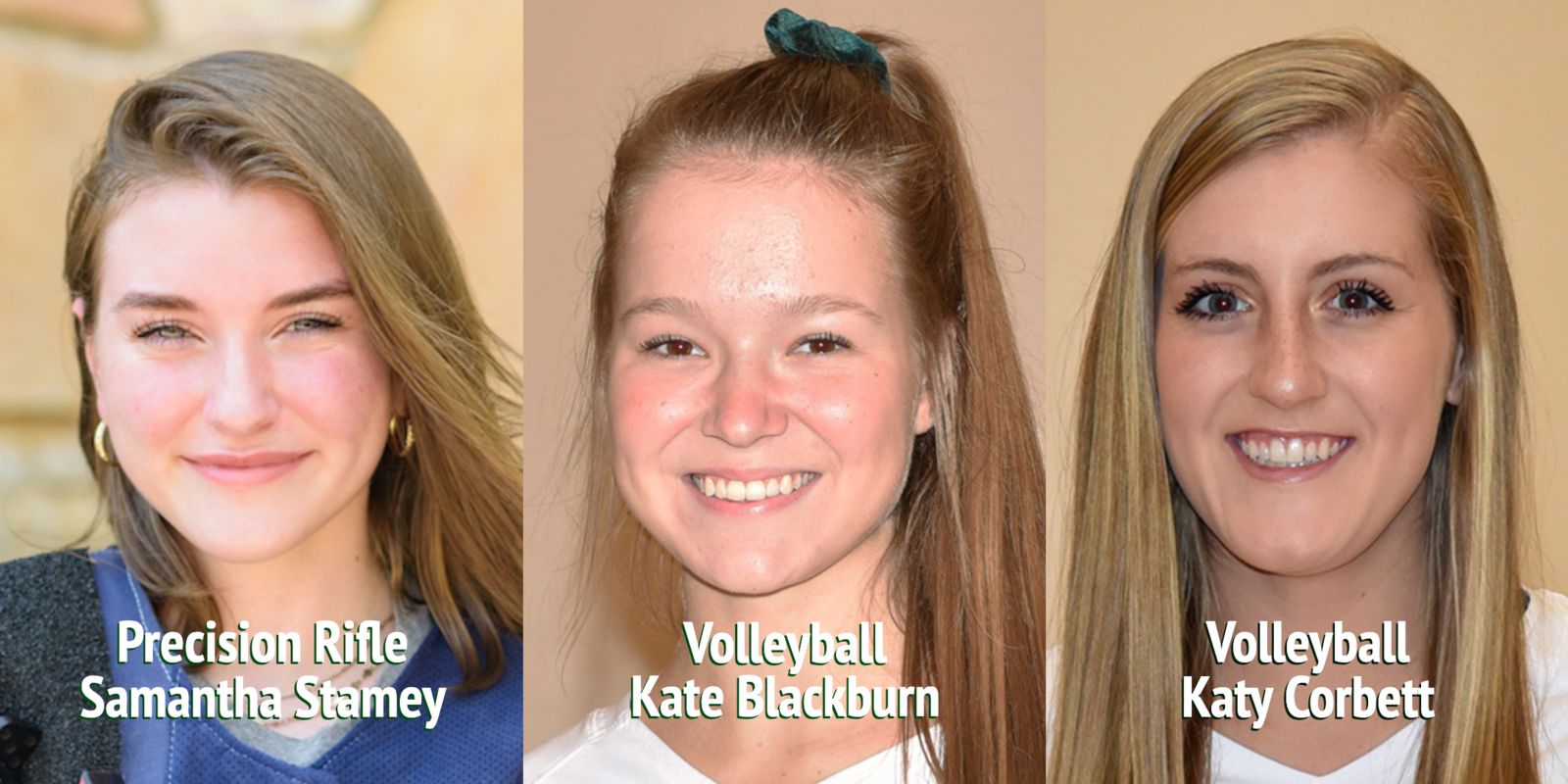 Junior Sam Stamey of Clarkesville will serve as captain for the precision rifle team at Tallulah Falls School for the 2019-20 season.

Stamey earned a spot at the 3-position, also known as kneeling, in the Junior Olympic Nationals at Camp Perry, Ohio, as a rising freshman. She was ranked seventh in the United States for her age group.

“Her commitment to the team before herself and her experience level is why she was selected as captain,” according to coach Tim Stamey.

At 15, you can be selected to attend Level 1 Rifle Coaching School.  Sam Stamey studied for this school while she was 14. She was selected, attended and passed Level 1 Coaching School within a month after turning 15.

“She did this so she could help coach her teammates,” coach Stamey said. “She did this before she studied and got her driver’s permit. As a peer, she has worked with and helped her teammates progress much faster than they would have normally.”

Sam Stamey will look to lead her teammates through the season, and help them reach their ultimate goal, qualifying for the National Junior Olympic Championship held at the Olympic Training Center in Colorado Springs, Colorado, in April 2020.

Senior Kate Blackburn of Demorest and junior Katy Corbett of Lakemont are serving as the captains for the Tallulah Falls School varsity volleyball team for the 2019 season.

The members of the team vote on who will be the captains, and selected Blackburn and Corbett to lead the team.

“Kate Blackburn and Katy Corbett were voted captains by their peers,” Heyl said. “I would have also chosen these two if the choice was solely up to me.”

Blackburn has been playing volleyball since middle school and the battle-tested experience shows on the court.

“Kate Blackburn has vast knowledge and experience in volleyball. She has played since sixth grade on both school and travel teams,” coach Heyl said. “She is definitely my most knowledgeable player and therefore my court captain. Not only is she knowledgeable, but she works her tail off every point and shows great sacrifice for her teammates.”

Corbett uses her role to rally her teammates and help encourage them during matches.

“Katy Corbett has worked and encouraged her way up the leadership ladder. She is probably the most respected person by her peers out on the court,” coach Heyl said.  “She motivates those around her and is growing more and more as a vocal leader. She is spurring the other players on in a positive manner each and every game. No matter how the game is going, I can count on Katy being engaged at all times and giving everything she has for her teammates.”

The TFS varsity volleyball team has been ranked as high as No. 7 this season in the AJC’s AA/A-private division rankings. TFS started area play on Sept. 12. 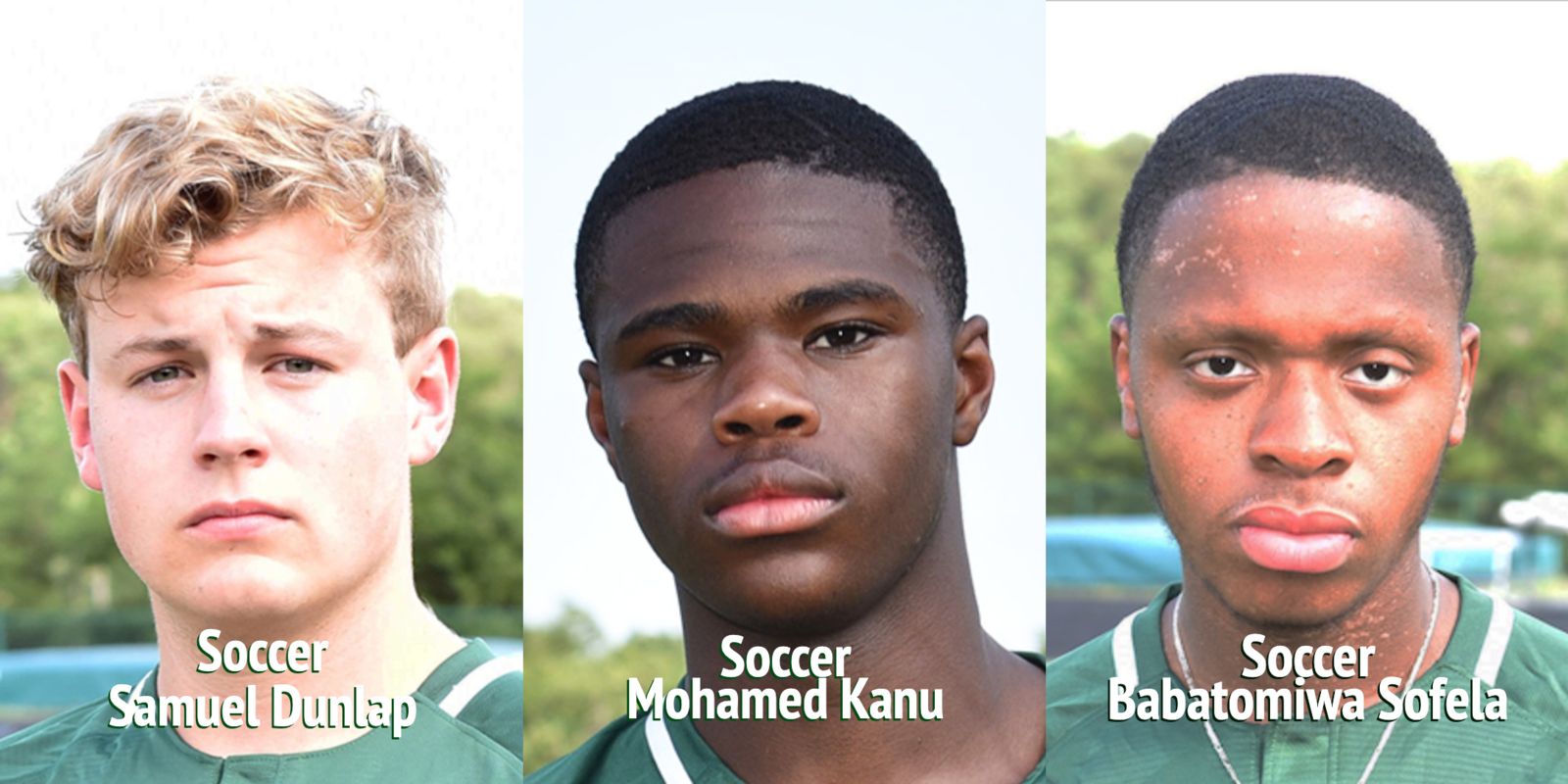 The Tallulah Falls School varsity soccer team has chosen three seniors to be captains for the 2019 campaign.

Senior Mohamed Kanu of Decatur, senior Samuel Dunlap of Lakemont and senior Babatomiwa Sofela of Nigeria will lead the Indians on the pitch this season.

Their dedication to the school and team, earned them these leadership roles, according to coach Brett Adams.

“They have given three or four years to the program,” Adams said. “They have done a great job and have a strong work ethic.”

Kanu, Dunlap and Sofela provide a sense of accountability for their teammates but also put in the work themselves.

“They are vocal leaders, and they also lead by example,” coach Adams said. “I felt like they were worthy candidates and I think the guys respect their voices.”

These three seniors will lead the charge this soccer season for the team, and for each other.