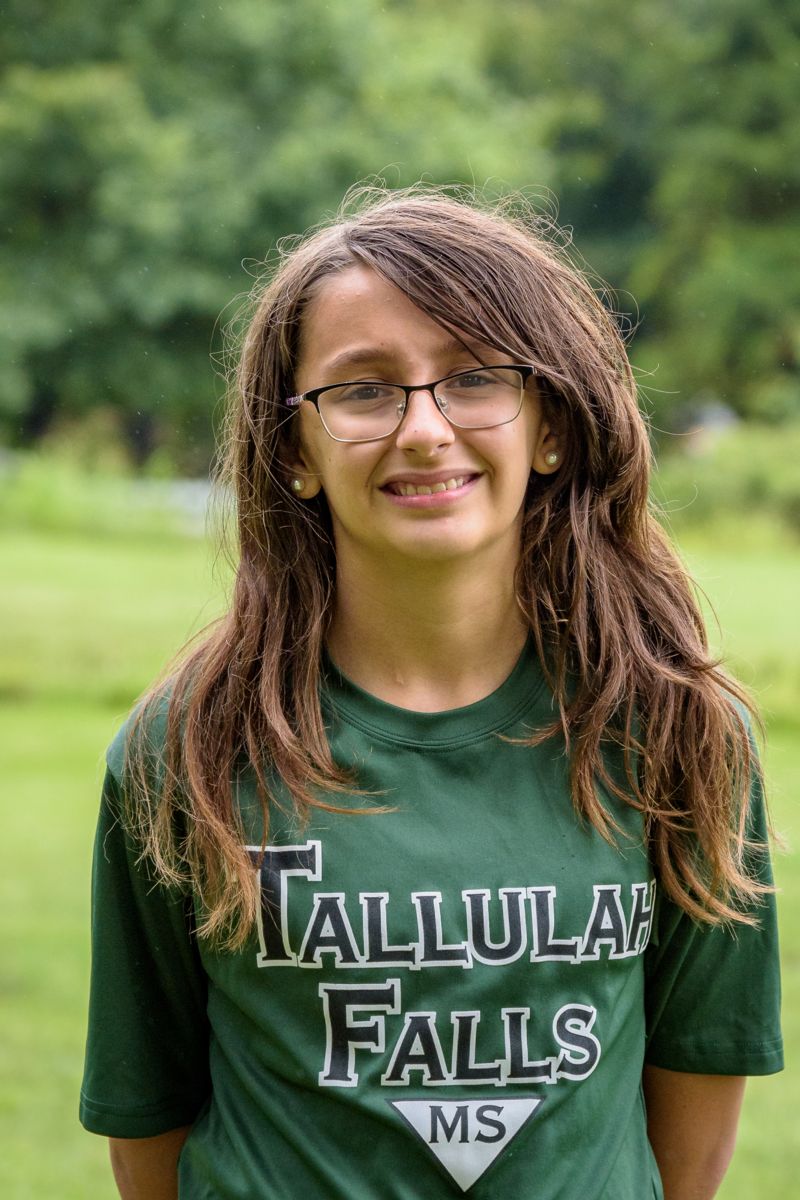 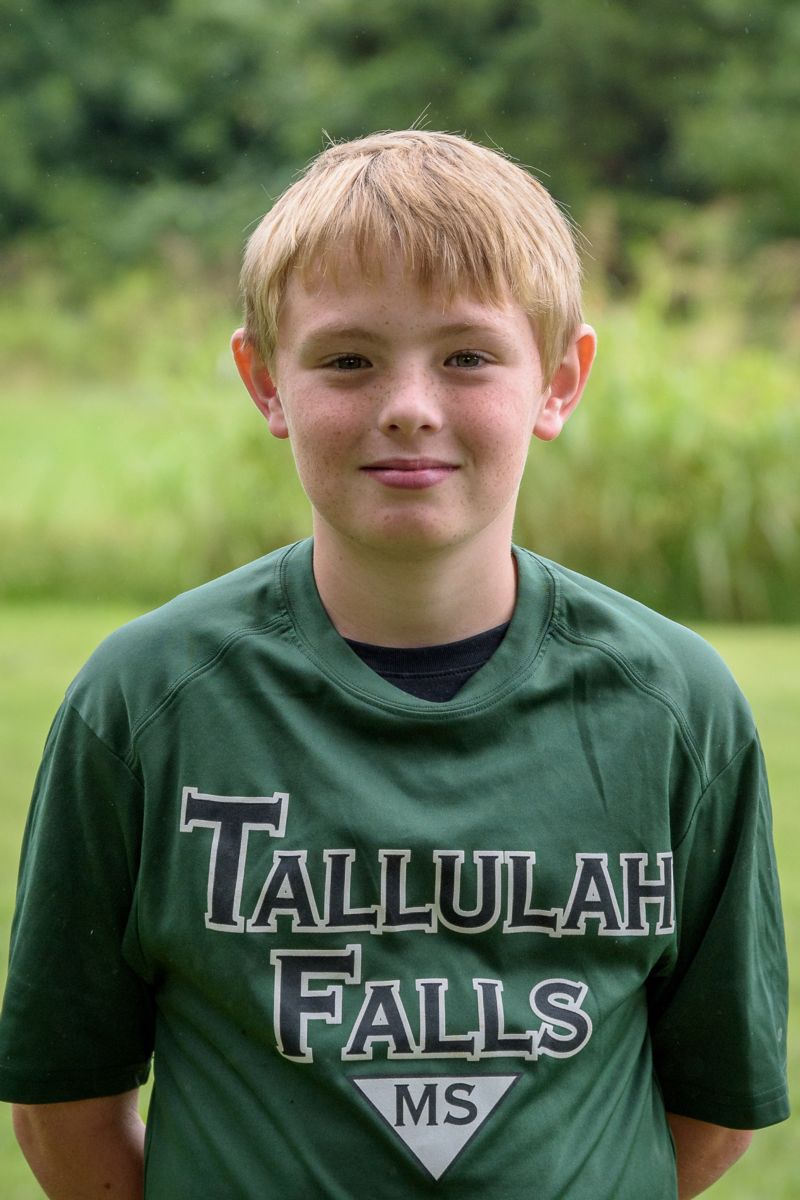 of Cornelia, eighth, and eighth-grader Dani Prince of Demorest, 14th.

Geltz and Marshall earned TFS Runner of the Meet honors for their significant improvement and tenacious determination.

“I was most proud of Dalton and Jasmyn,” coach Scott Neal said. “They kicked it up a gear, never walked for the first time and clearly smashed their goals for the race.”