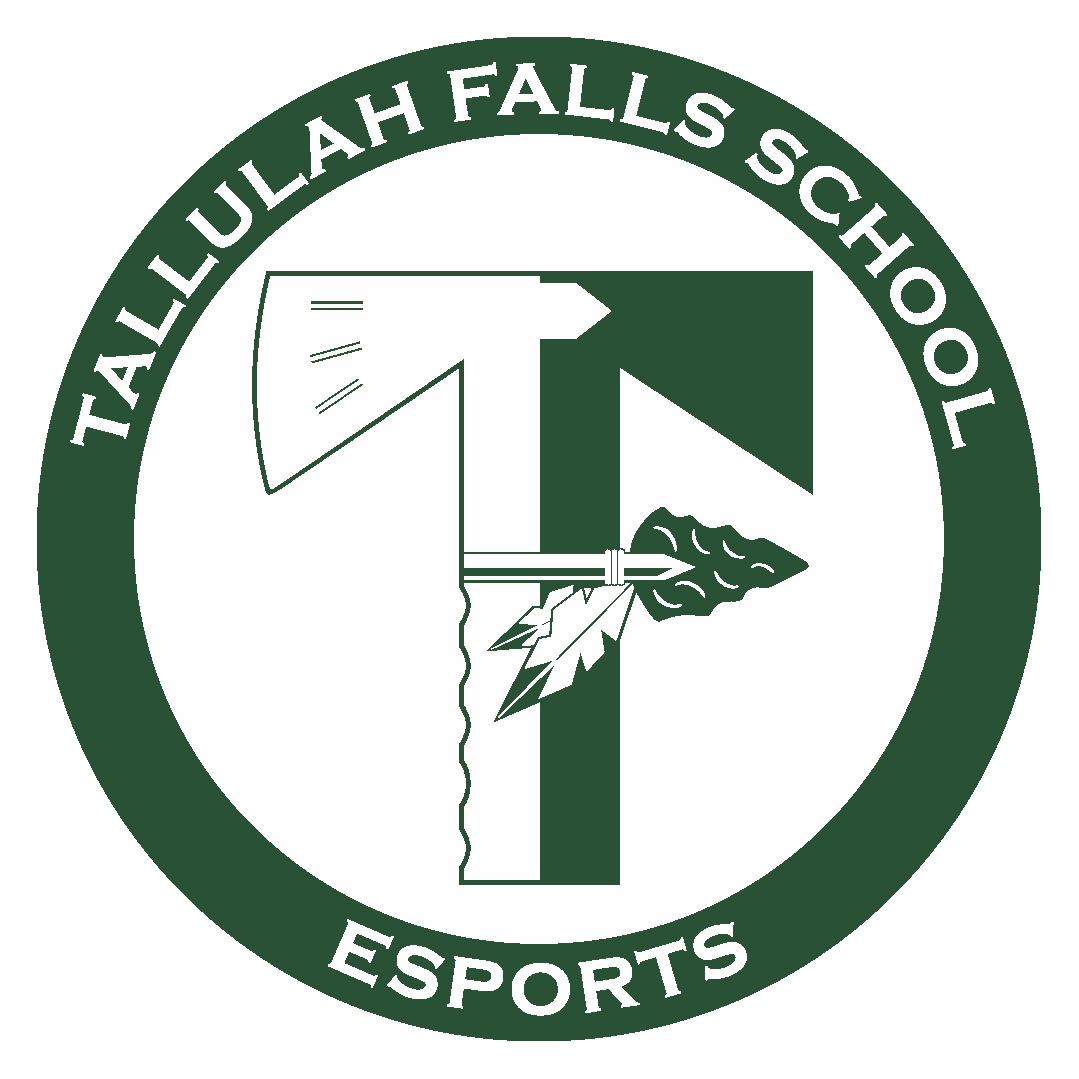 On Oct. 29, the Tallulah Falls School Esports teams competed in their inaugural match.

“We are very proud of both teams,” coach Casey Barron said. “They both showed great character and sportsmanship during the matches. Thank you to everyone who has supported us with getting esports started at TFS!”

TFS Esports plays GHSA matches every Tuesday and Thursday at 4 p.m. The teams play League of Legends on Tuesdays and Rocket League on Thursdays in the student center.