TFS names middle school Students of the Month for October

Middle school teachers at Tallulah Falls School have named Students of the Month for October in all grades as follows: 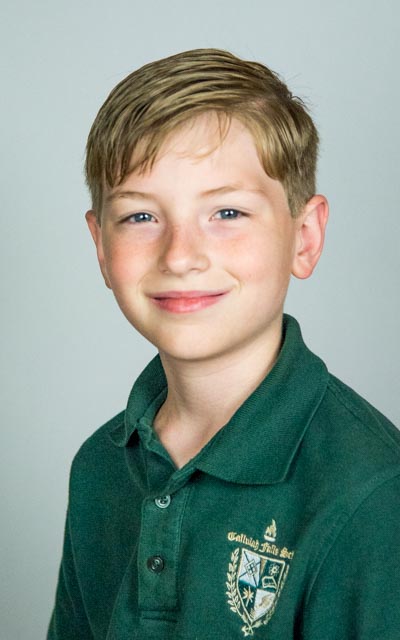 teachers have selected Reilly Cox of Cornelia as the Student of the Month for October. Reilly was chosen for being a hard worker in class. He is kind to his fellow students. Reilly works hard to always do his best. We are very proud of Reilly!

Sixth-grade teachers have selected Megan Prince of Rabun Gap and Shelby Whisnant of Toccoa as Students of the Month for October.  Megan was presented this award for her exceptional work in her academic classes. She is a  res 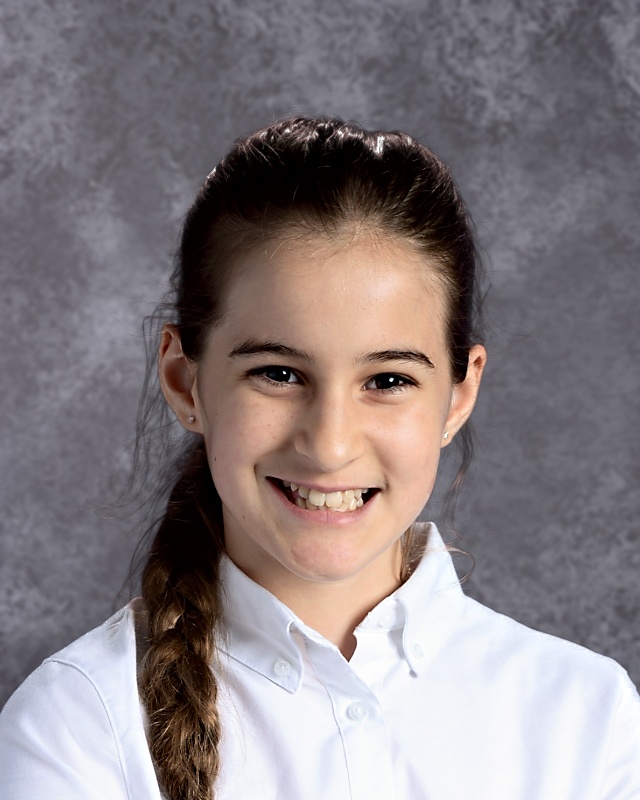 ponsible student who leads by example by displaying a positive attitude and good work ethics.  She is respected by her peers and teachers. 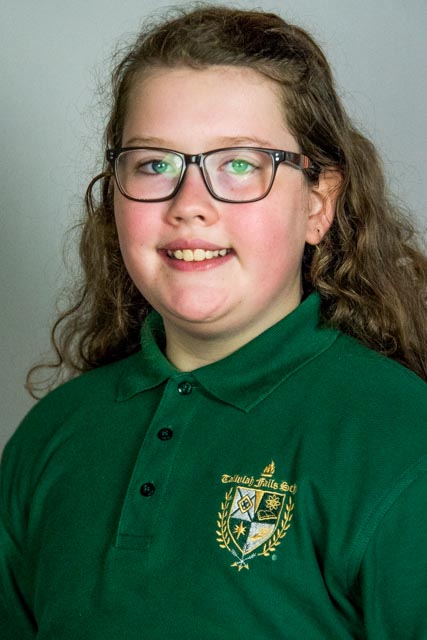 Shelby is a responsible hardworking young lady.  She is a strong academic student who is a joy to teach.  She works well with others and is respected by her peers and teachers. 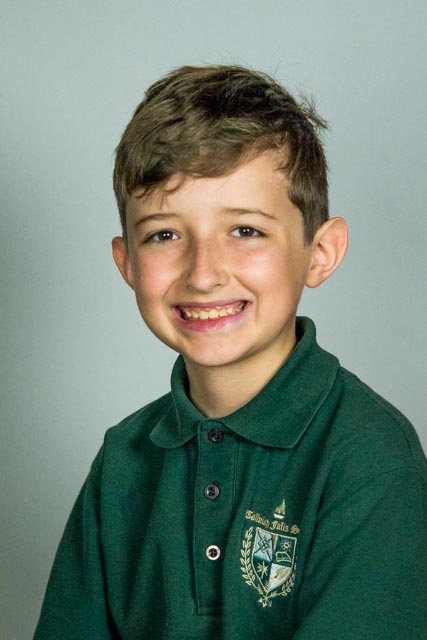 h-grade teachers have selected Mitchell McGahee of Clarkesville as the Student of the Month for October. Adjectives that describe Mitchell are thorough, conscientious, hardworking, and motivated, and he adds meaningful comments and questions to class discussions. He takes all his assignments very seriously and often spends hours perfecting his work.  In his spare time, Mitchell is an avid Boy Scout and loves to serve his troop and his greater community.  For all of these reasons, we congratulate Mitchell as October’s Seventh Grade Student of the Month!

Eighth-grade teachers have selected Zachary Carringer of Toccoa and Miah Gragg of Clarkesville as Students of the Month for October.

Zachary has taken the initiative to be a group leader and go above and beyond project requirements. 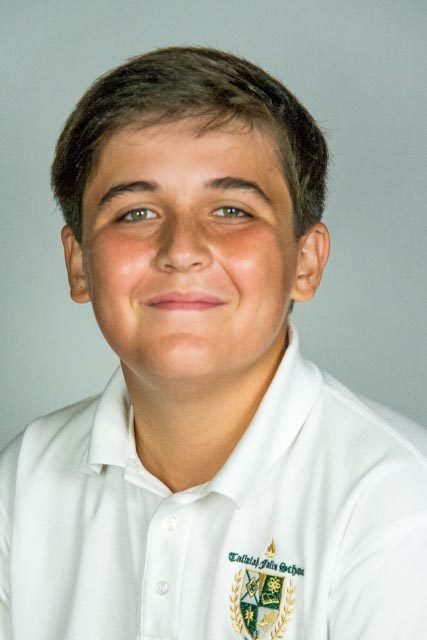 onscientious and a hard-worker.  He works well with others and has a great balance of working in the classroom and making the students laugh.

Zachary gives his best to his team or a given task. His positivity is contagious, and he leads by example. He is trustworthy and responsible.

Miah has been welcoming to new students and shows exceptional curiosity and initiative. 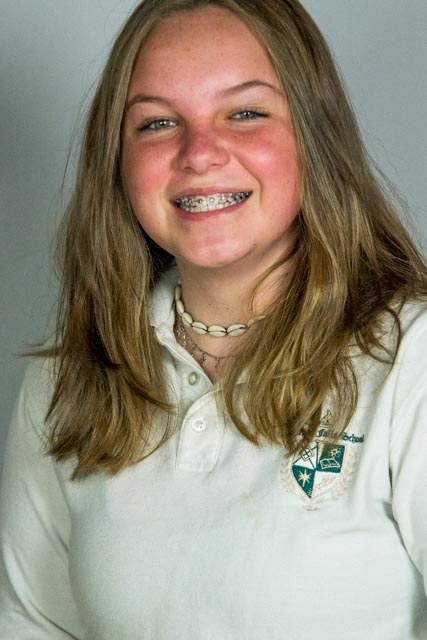 s a positive attitude and is considerate of others.  She works well with other students when placed in a group.

Miah considers the needs of others and is a gifted communicator. She leads well and respects those around her.