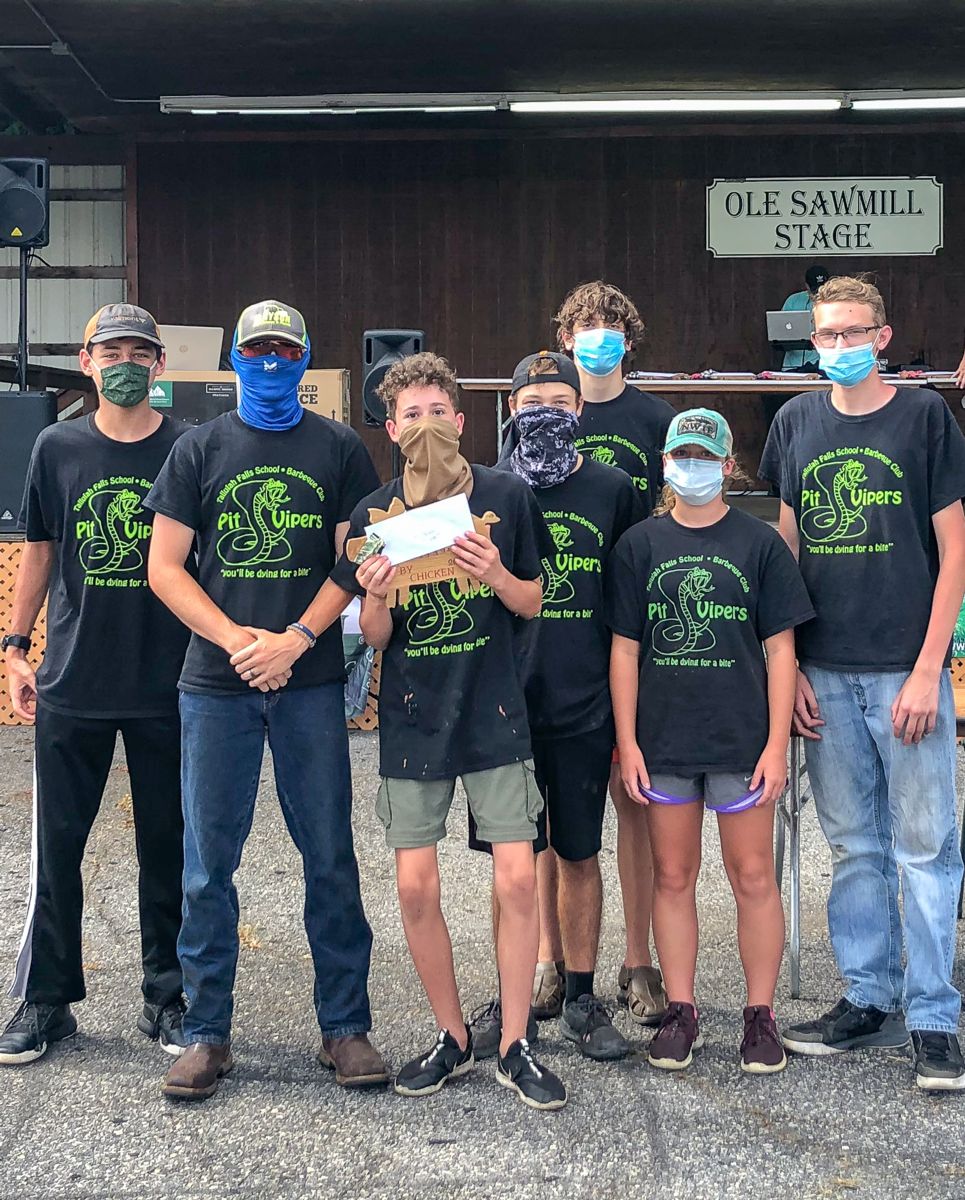 In the KCBS Backyard Division categories, the Pit Vipers finished first in chicken.

“Fun fact: the score in the chicken category was the highest score for both backyard and professional divisions,” said Head Pitmaster Tom Tilley.

The Pit Vipers continued with fifth in pork ribs, 17th in pulled pork and seventh in the Kids’ Que Division (age 11-15 group).

“This was the opportunity for the TFS Pit Vipers to showcase their skills among the ‘best of the best,’” Tilly said. “Due to COVID 19, 75% of the KCBS competitions have been canceled, enticing some of the nation's best barbecue teams t 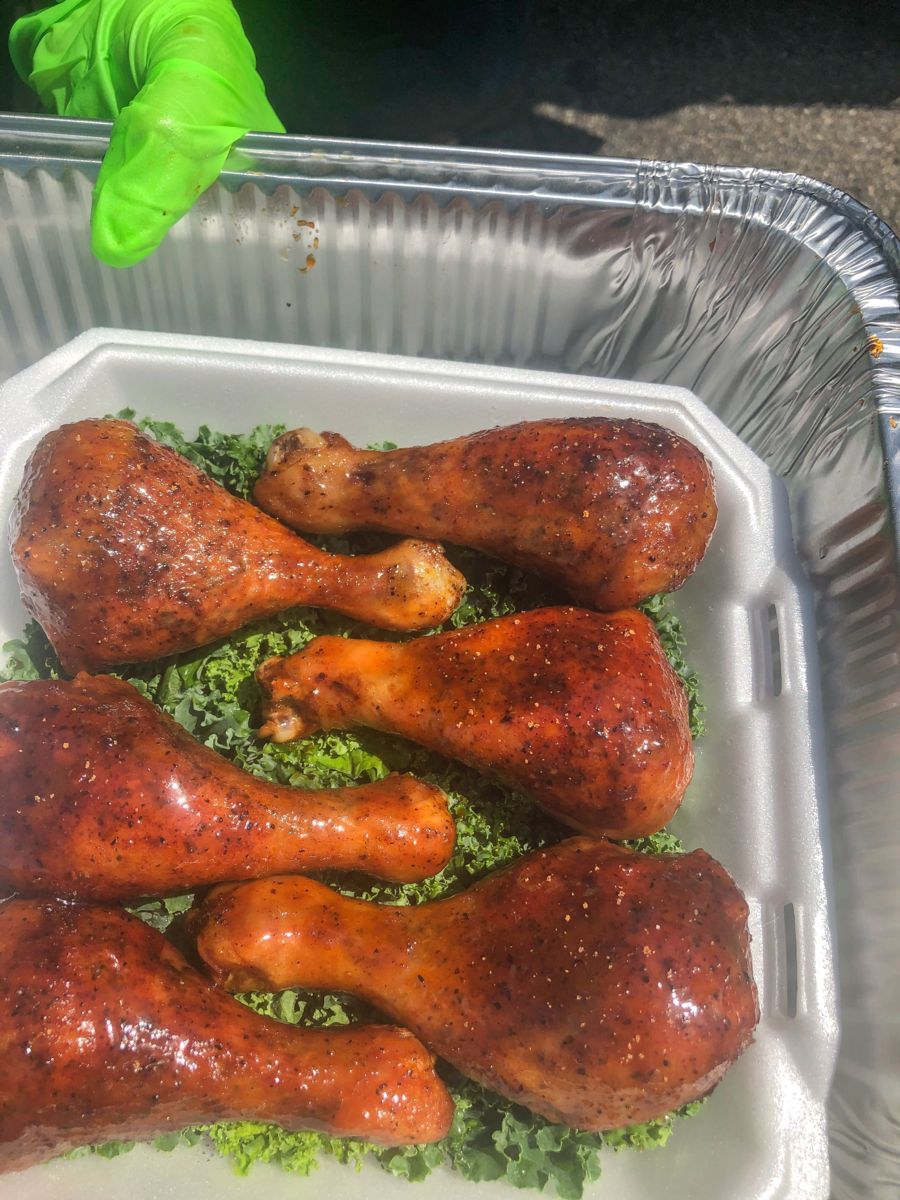 o come out to cook at this event.”

“We now know we can compete with the best teams in the nation. It was the next step we needed to prepare for the KCBS World BBQ Championships,” Tilley added.

The Pit Vipers are ranked seventh in the nation in chicken and 11th in ribs by the Kansas City Barbecue Society. Additionally, the team is ranked fourth overall in the state by the Georgia BBQ Championship organization, first in chicken, fifth in ribs and pork.

The team’s next competition is set for Nov. 14 at the World Championships in Mayetta, Kansas.