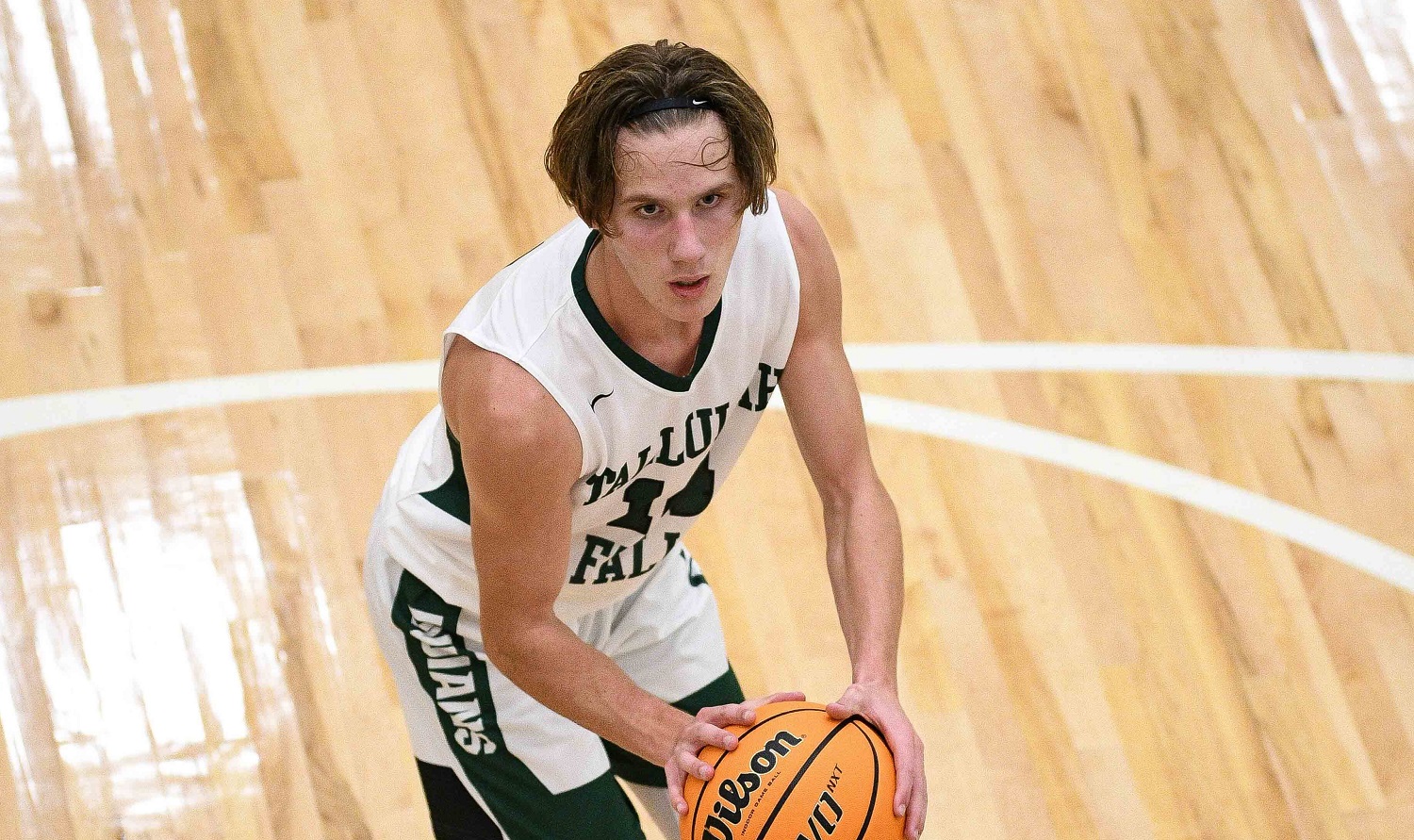 The TFS varsity basketball teams hit the road to Athens Academy on Tuesday for region action. Both the #10-ranked Indians and #10-ranked Lady Indians came with momentum-grabbing region opening wins from last Saturday. The Tuesday result saw the boys take a hard-fought win and the girls fall.

The #10 Indians won 58-35 to run their win streak up to seven in a row, downing a 2-9 Athens Academy team. Gabe Keene led TFS with a season-high 24 points, while Simeon Respress and Sammy Davis both chipped in with nine points.

The #10-ranked Lady Indians fell 43-34 to a 9-3 Athens Academy group. Denika Lightbourne and Veronaye Charlton both dropped in 12 points to lead TFS. After a solid first quarter offensively, the Lady Indians were held to just nine points combined in the second and third.

"Athens Academy executed their gameplan very well and just outplayed us in just about every category," says coach Brandy Corbett. "There is a lot we can learn from this game and I hope at the end of the season we are able to look back and say we took an extremely negative experience and turned it into something positive."

The JV Lady Indians fell 43-20, as Tanisha Seymour led with six points. Eight different players scored points, though the girls were held to 11 in the first half and nine in the second. The Lady Indians are now 3-2 on the season.