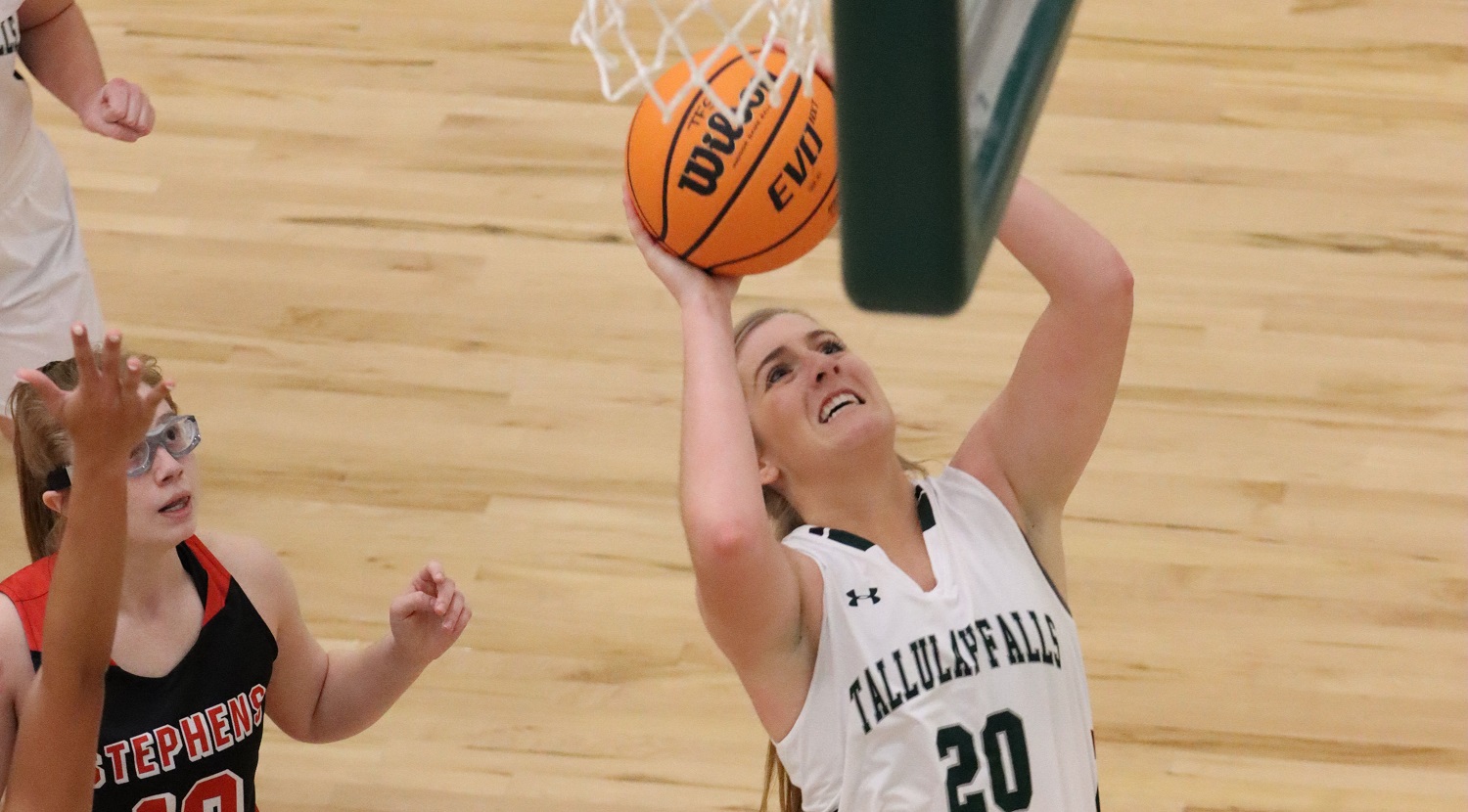 The Lady Indians took a 54-28 Friday night win at George Walton, getting back on the winning track and simultaneously earning a region victory. TFS held a 27-13 lead at the break, and outscored GW 27-8 in the second half.

Katy Corbett and Veronaye Charlton led the attack with 14 points apiece, while Denika Lightbourne had 12 for the #10-ranked Lady Indians. Barrett Whitener and Iray Adelek both chipped in with four points, Macy Murdock had three, and Allie Phasavang had two in the win.

In the JV girls game just before varsity hit the floor, TFS fell 33-27 in a narrow game. Phasavang and Kailyn Neal both had seven points to lead the way for the Lady Indians, who move to 3-3 on the season.