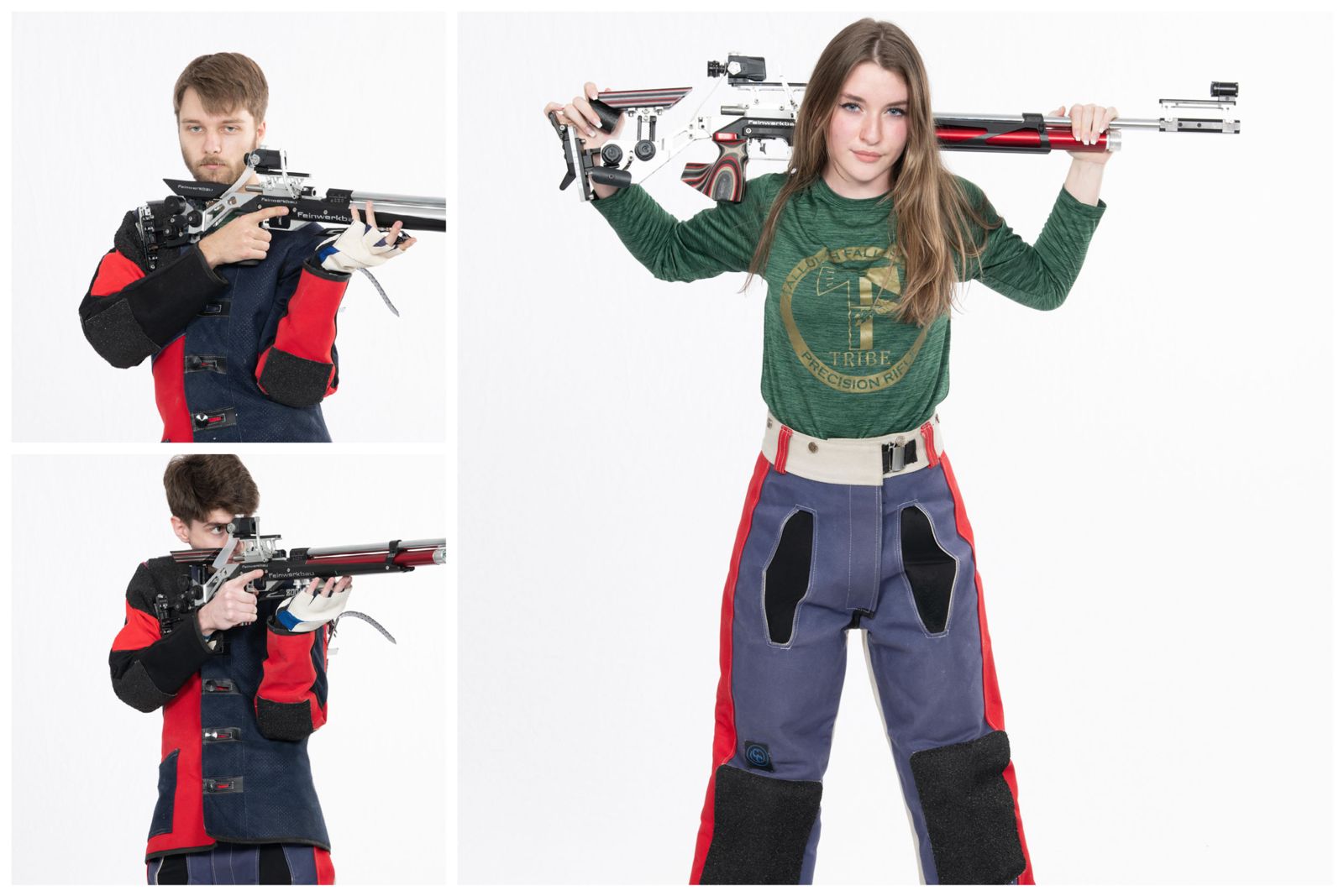 The TFS Precision Rifle team competed at the USA Shooting Junior Olympic State Championship this past weekend, as all six who participated had scores above 520 (out of a possible 600).

The season has been like none other for the rifle team, who have had many cancelled matches, as well as having to learn to compete in a non-traditional format due to the ongoing restrictions forced by COVID-19. Rather than compete in-person, the team has had to participate largely in virtual competitions away from their competitors.