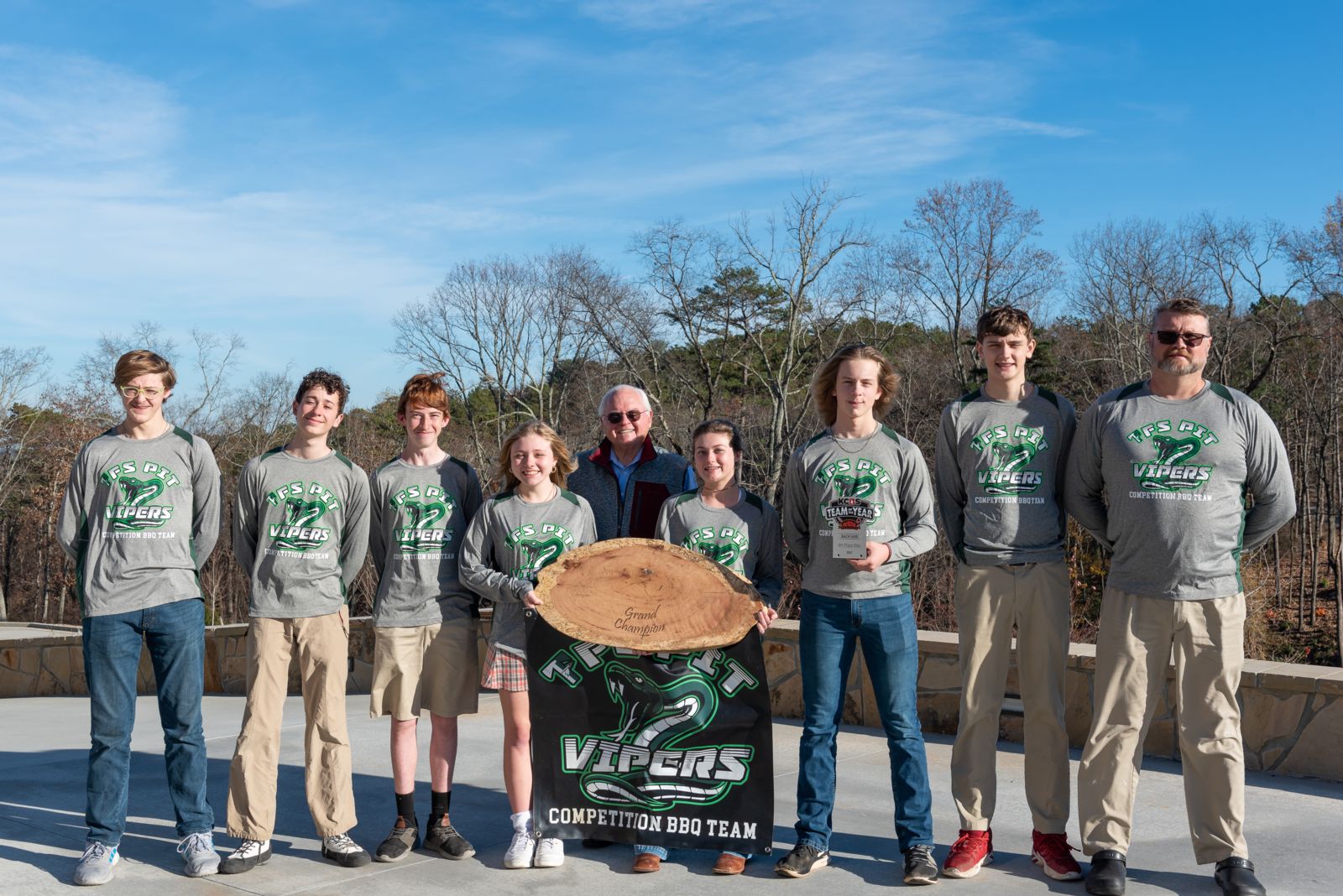 “I am so proud of the accomplishments of this group of kids,” said President and Head of School Larry A. Peevy. “I'm really enjoying my role as volunteer recipe taster/quality control sampler.”

"We'll take a well-deserved break and enjoy the holidays," said Head Pitmaster Tom Tilley. The team returns to competition for the 2022 season on March 4 at the Sip & Swine BBQ Festival in Lawrenceville.