Macy Murdock signed her letter of intent with Berry College on Thursday afternoon at Tallulah Falls School, surrounded by her family and friends. The senior track and field standout from Carnesville inked her commitment to pursue her academic and athletic career at Berry.

Murdock, who competes in track and field as well as basketball, will join Berry College next year, a NCAA Division-II program in the Southern Athletic Association in Mount Berry, GA.

“We are excited that Macy has made the decision to attend and continue her track & field career here at Berry," exclaims Berry College coach Luke Syverson. "She is an accomplished hurdler who has the ability to make an impact in our conference right away as a freshman. She is a strong student and even better character fit for our team. Tallulah Falls and Coach [Scott] Neal’s program has a tradition of strong student-athletes and Macy is no different. I look forward to coaching and mentoring her over the next four years as a Viking!”

Track & field coach and Athletic Director Scott Neal says Murdock has been an integral contributor to the track & field program since seventh grade and will be a team captain when she joins the team after basketball season this spring.

“She is a role model of poise, initiative, and discipline while remaining positive and pragmatic through any adversity," states Neal. "Her stability, confidence, and eclectic range of talents enhance hope and calm to her team. We are all thrilled for her to continue her education and competitiveness for the Berry Vikings.”

Murdock says that she is excited about furthering her academic and athletic career at such a beautiful campus.

“I hope running at Berry will provide a new level of competition, as well as something to keep me focused and driven to achieve my academic goals,” Murdock says. 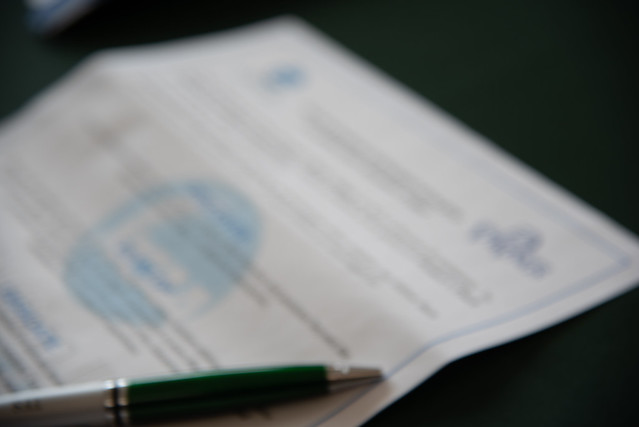