President and Head of School Larry A. Peevy expressed his pride in the students' accomplishments before Assistant Dean of Students Dustin Rogers shared the names of the Presidential Scholars.

Additional awards were presented as follows: 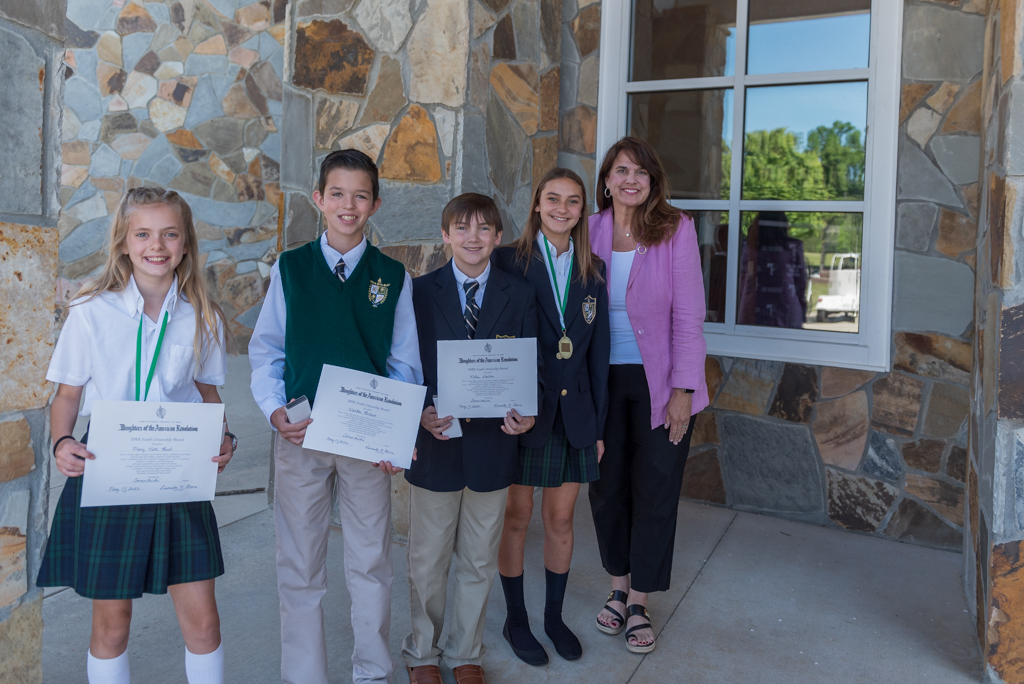 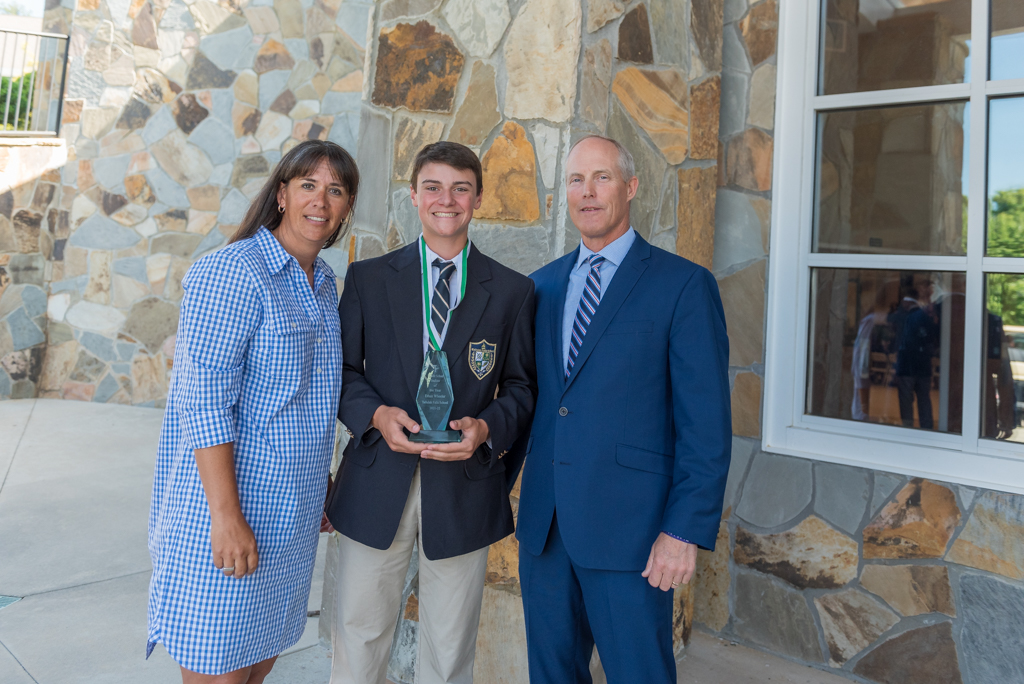 Indian of the Year – Ethan Wheeler, presented by Tim Corbett. 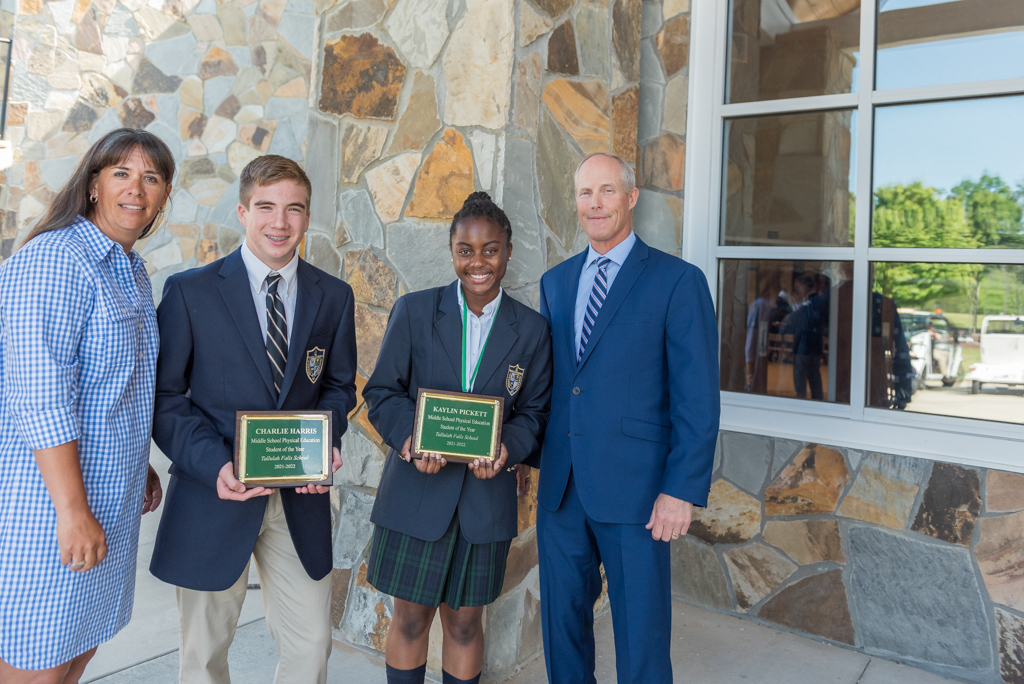 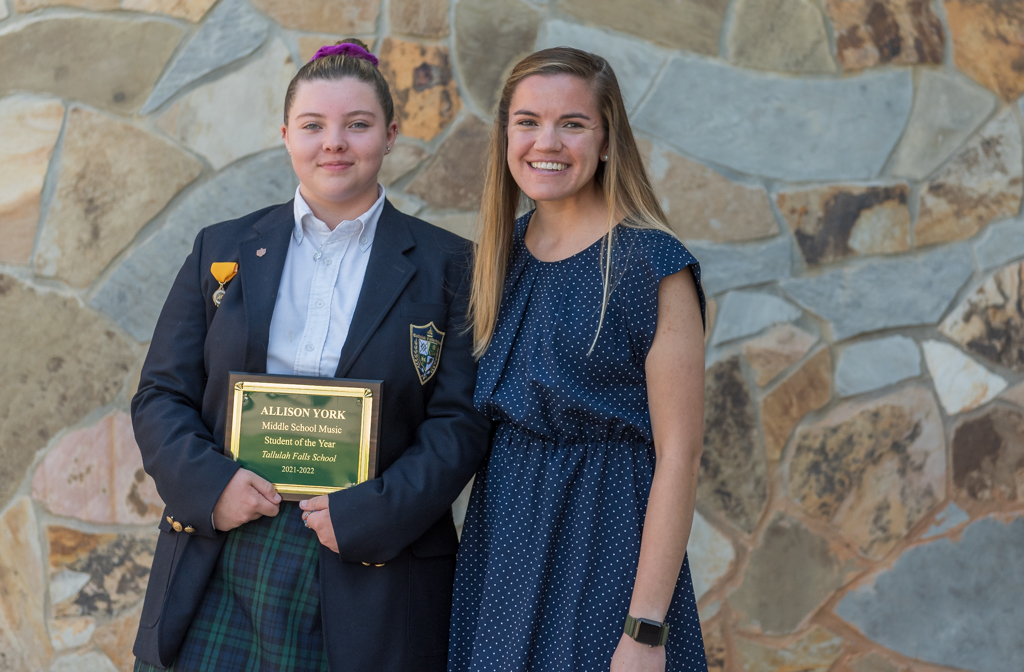 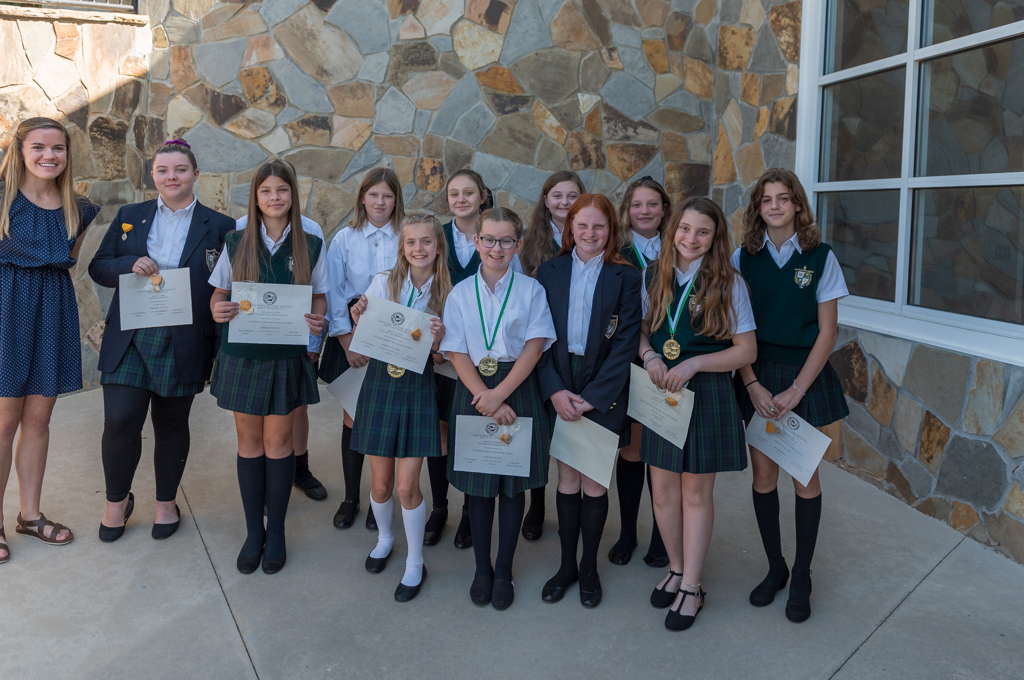 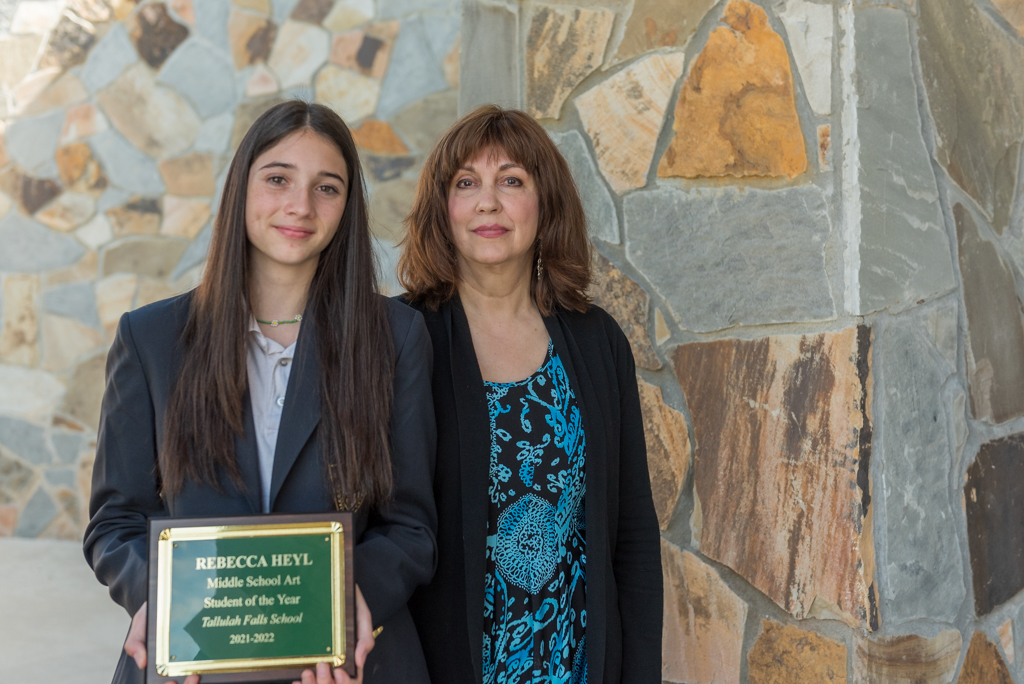 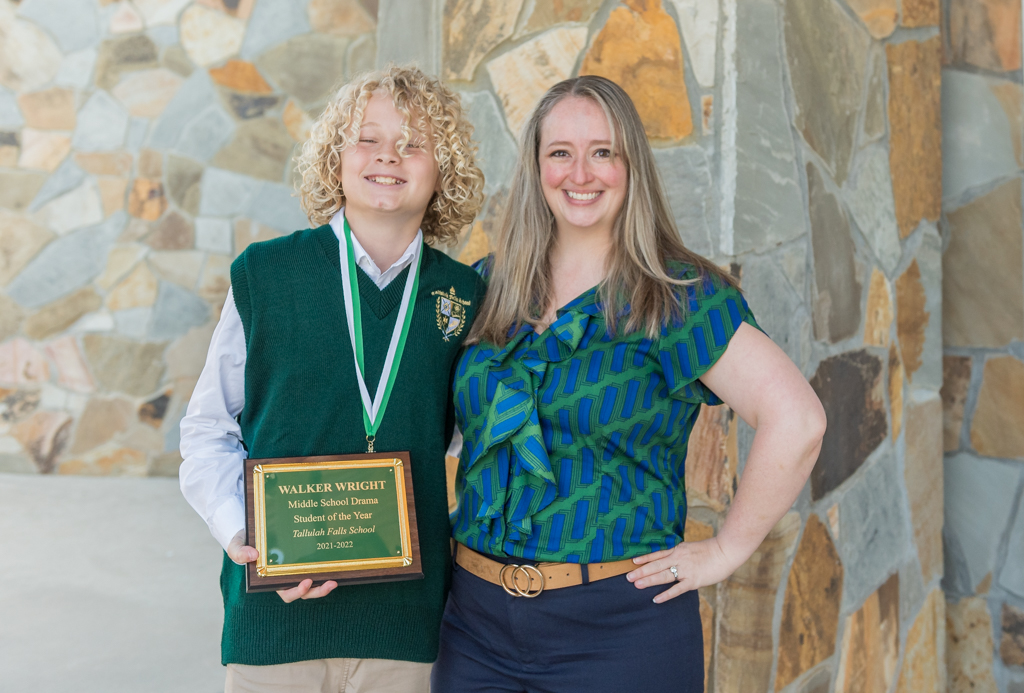 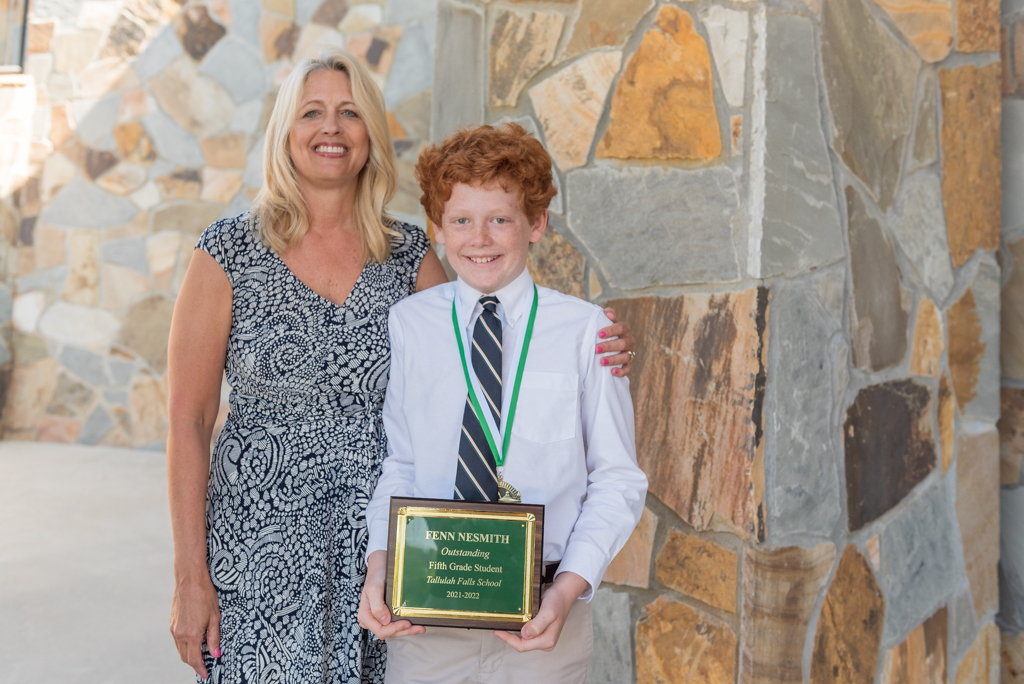 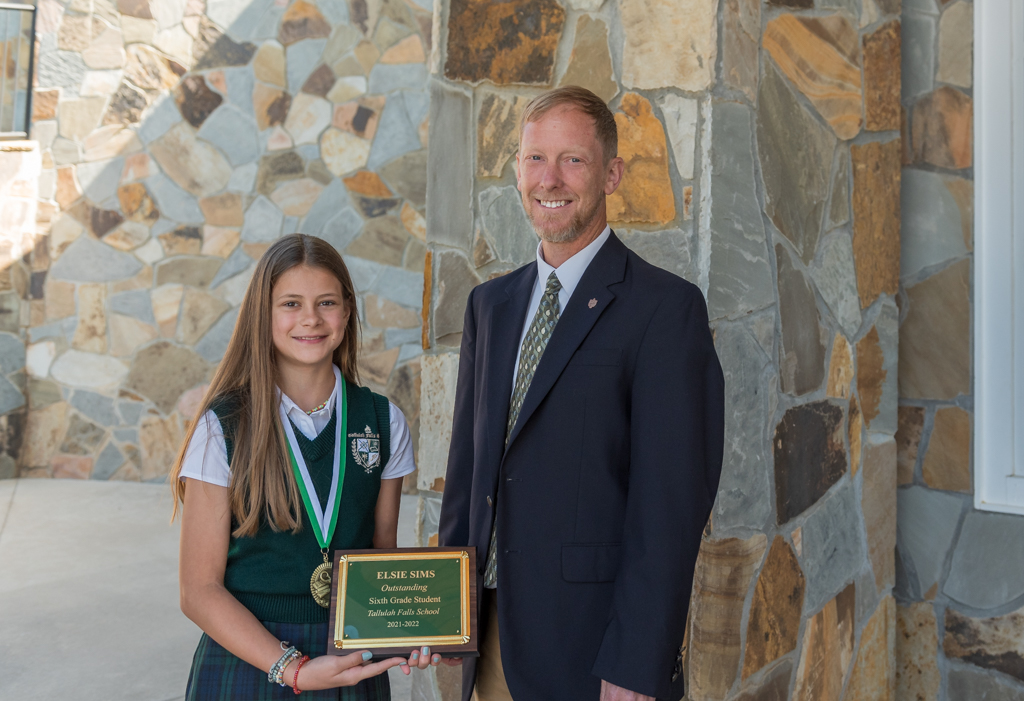 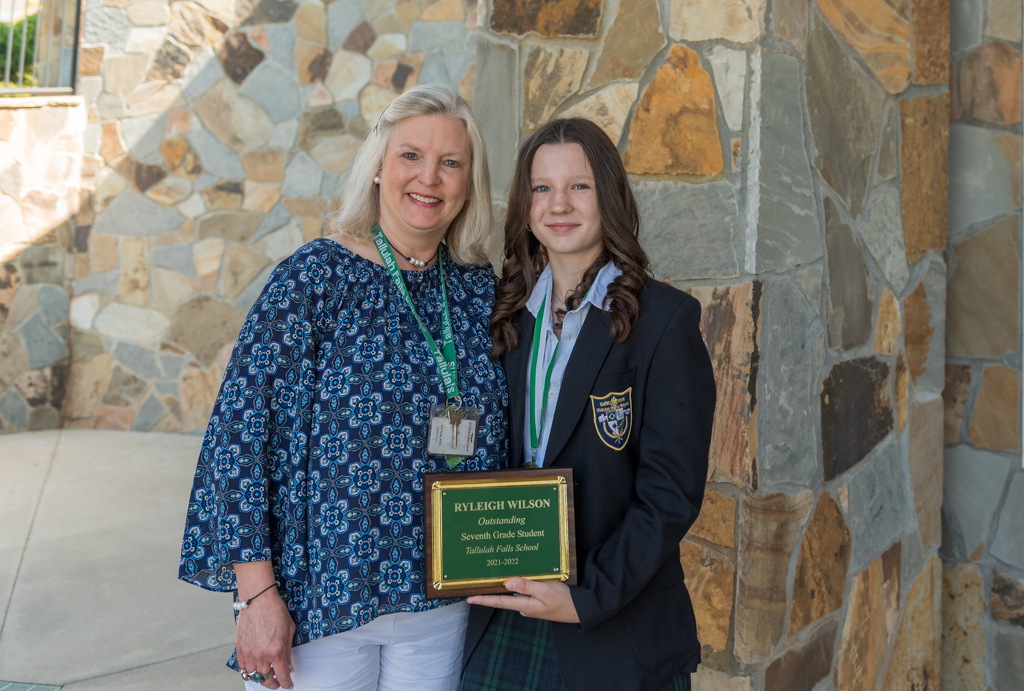 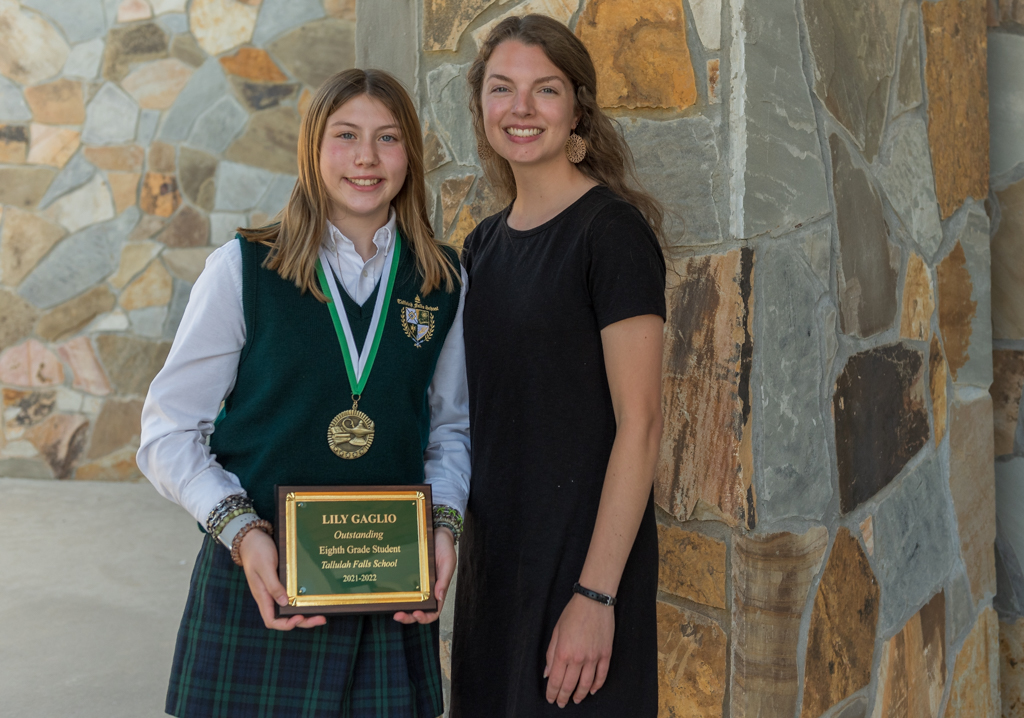 Also announced was the House of the Year – The Green Hornets, presented by Jonathan Roberts.