Indians of the Week for the week ending November 7

The Indians of the Week are chosen by coaches, and recognize student-athletes that play sports that are currently in season. This week's Indians of the Week (for the week of November 2-7) include Lucy Alexander and Evan Prince for high school, and Lizzie Huebner and William NeSmith for middle school. PAST INDIANS OF THE WEEK 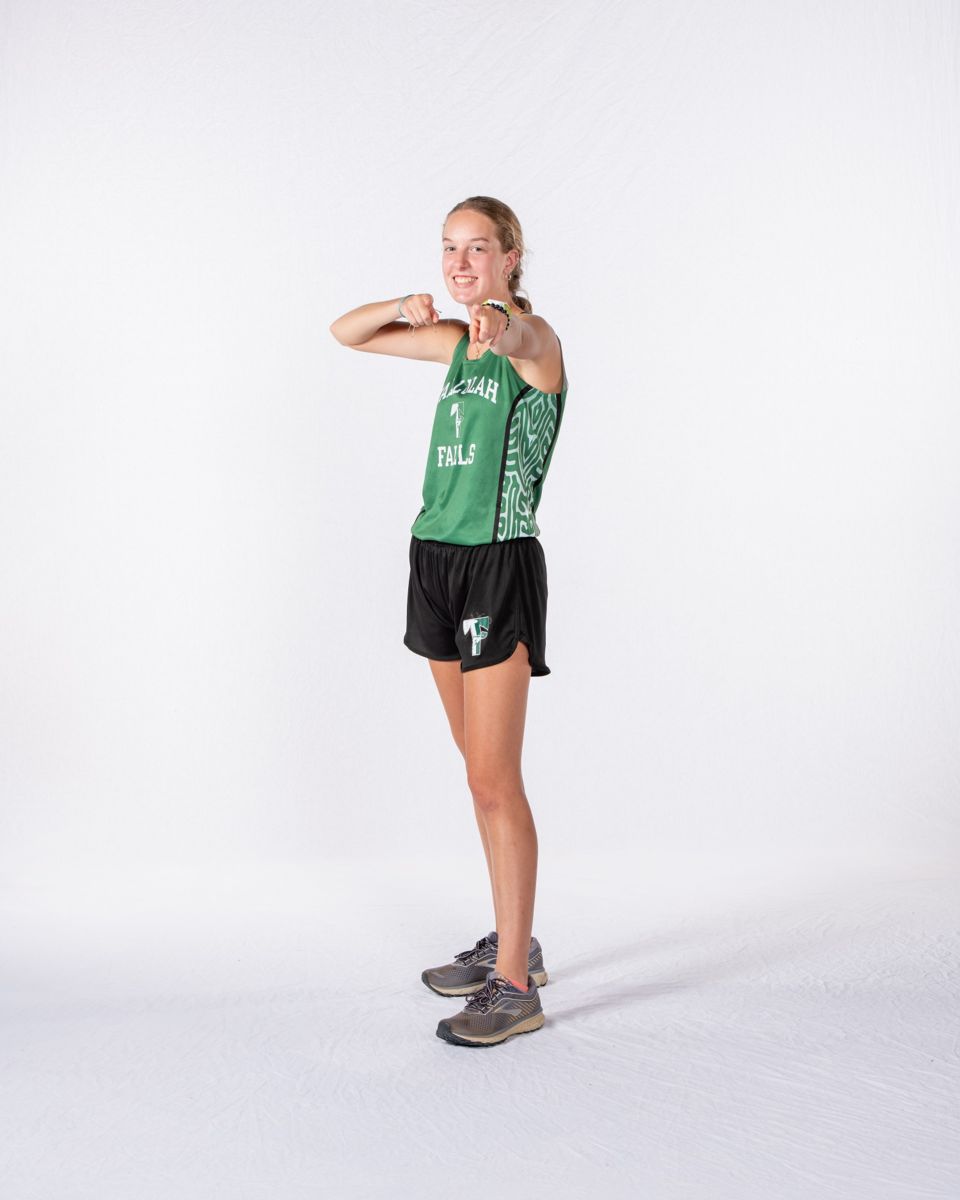 Junior harrier captain, Lucy Alexander followed up her third-place/state qualifying/#2 TFS Legacy List stellar region race with a 24th place finish at the state championships in Carrollton on a drizzly morning tough course.  Lucy ran 10 seconds faster than last year and moved up 12 places from the previous season.  She was in 51st place at the half-mile point, then started slowly passing peers over the next two miles to move up to 29th with a quarter-mile left.  With the same resolve and strategic prowess she so deftly displayed the week before, she continued her assault, moving up another five spots before the finish line.  She posted the third-best time of all time of any TFS female at state (22:06.21).  Lucy's leadership throughout the season was significant, leaving a standard of both expectation and care.
-coach Scott Neal

Junior cross country captain and Region 8-A Private champion Evan Prince was primed and ready to compete realistically for a runner-up to fourth place position at the state championship.  Despite the hundreds of miles, the countless hours training on his own as well as with beloved teammates, the GREAT leadership for his second consecutive state-qualifying team, and the intense mental strategy sessions he continually practiced, Evan's finish were not according to plan.  Running third most of the race until the last quarter mile, he then bonked, fell down multiple times, yet continued to get back up and struggle to the finish line, placing 17th overall.  The courage he demonstrated was nothing short of inspiring, leaving a slew of supporters aghast and relieved he ended up okay.  In his two harrier seasons, Evan's character and competitiveness have developed many followers and advocates across the state while promoting TFS as the light in the mountains.
-coach Scott Neal 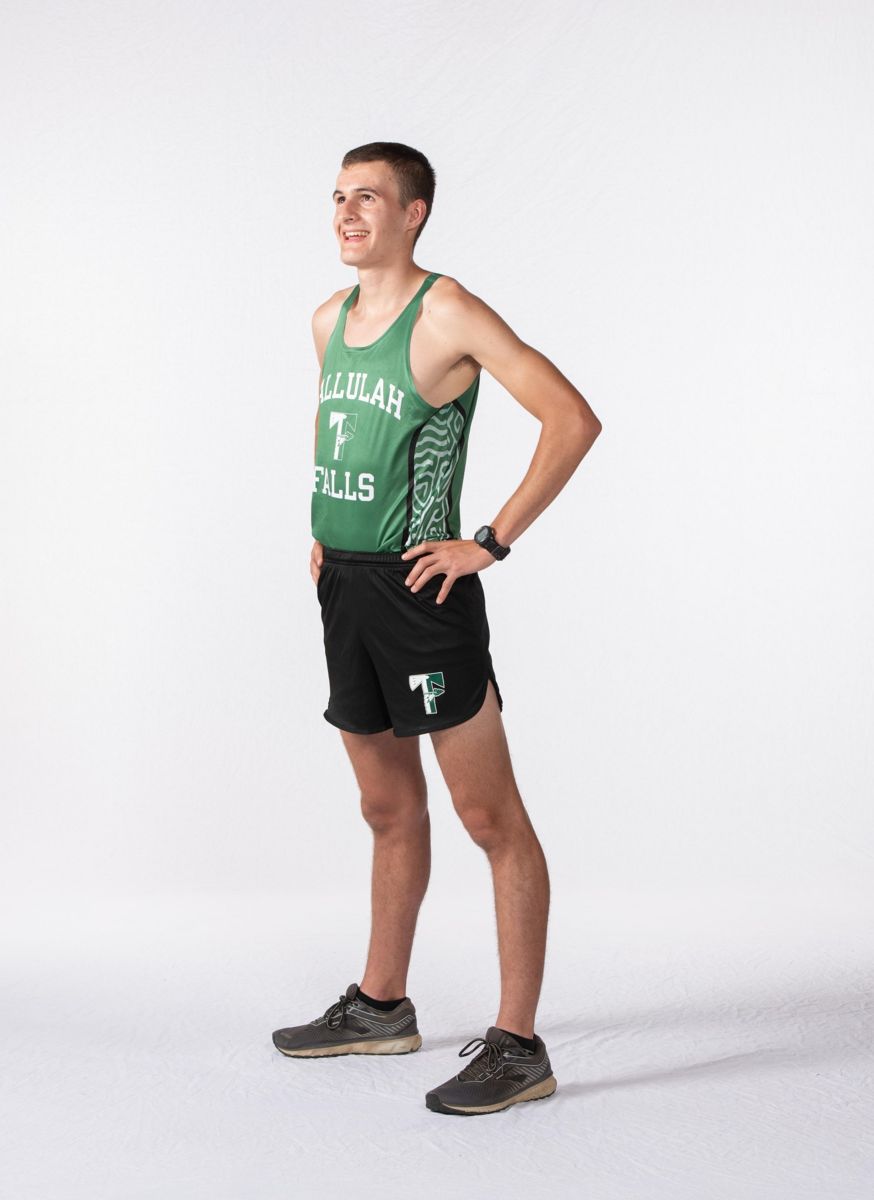 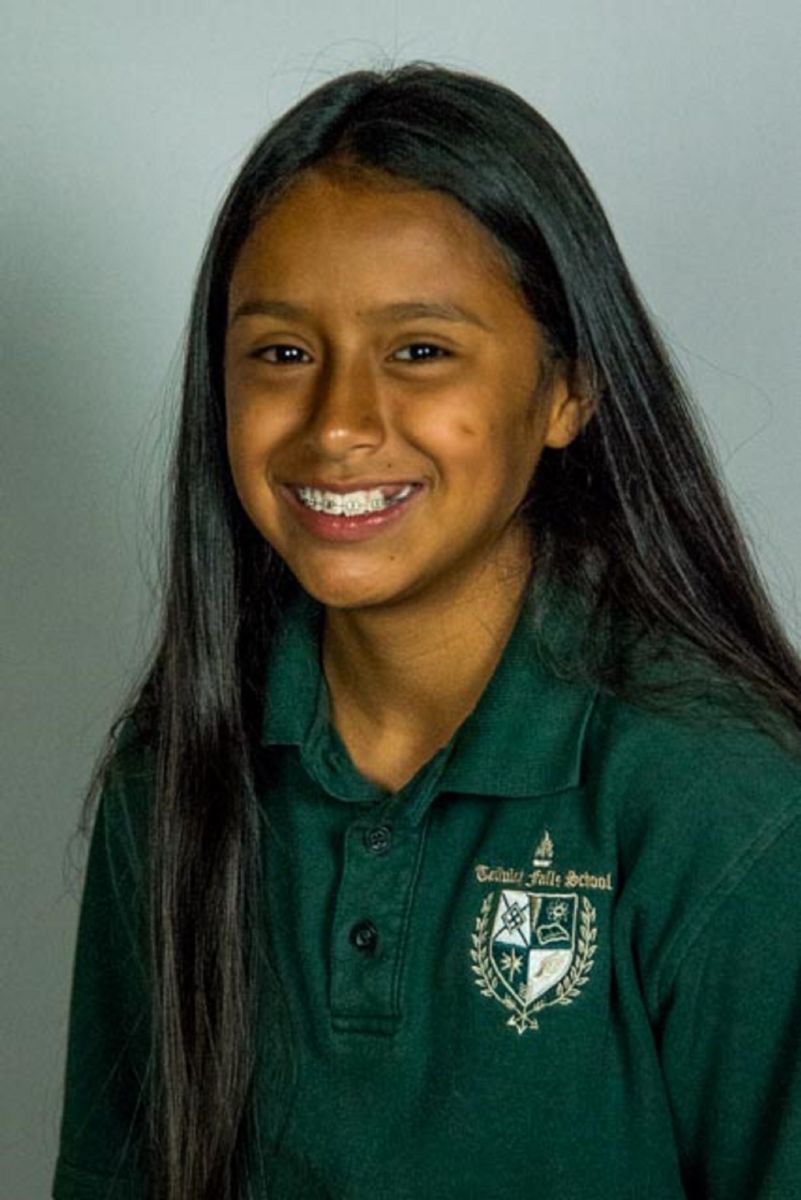 Lizzie has come back to the hardwood with a vengeance. After missing a couple of seasons, she joins the team with a fire and passion that is contagious to her teammates. In our first week of games, Lizzie averaged just over 4 points per game but her defense is what helped lead her team to a 4-0 start for the season. She had the toughest assignments defending the opponents best players, all while adding points in all 4 victories. Lizzie is small in stature but extra large in heart and her desire to help her team be successful.
-coach Sharea Long

Sixth-grader William NeSmith earns Indian of the Week honors this week. William, competing in his first middle school basketball game, showed no fear with his tenacious defense. He had a tremendous impact and added a burst of energy in the close loss. He always works hard in practice, listens well, and has a tremendous attitude. We look forward to his enthusiasm playing a large role on our team moving forward.
-coach Anthony Cox 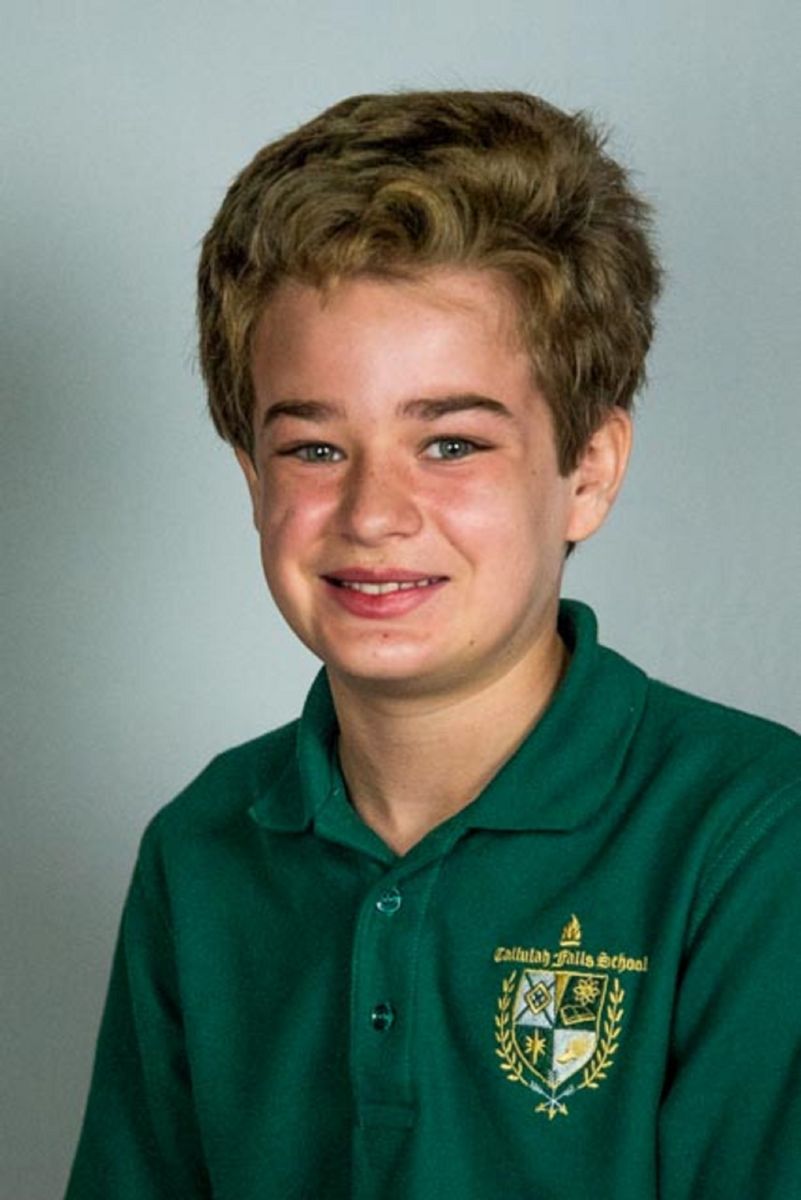