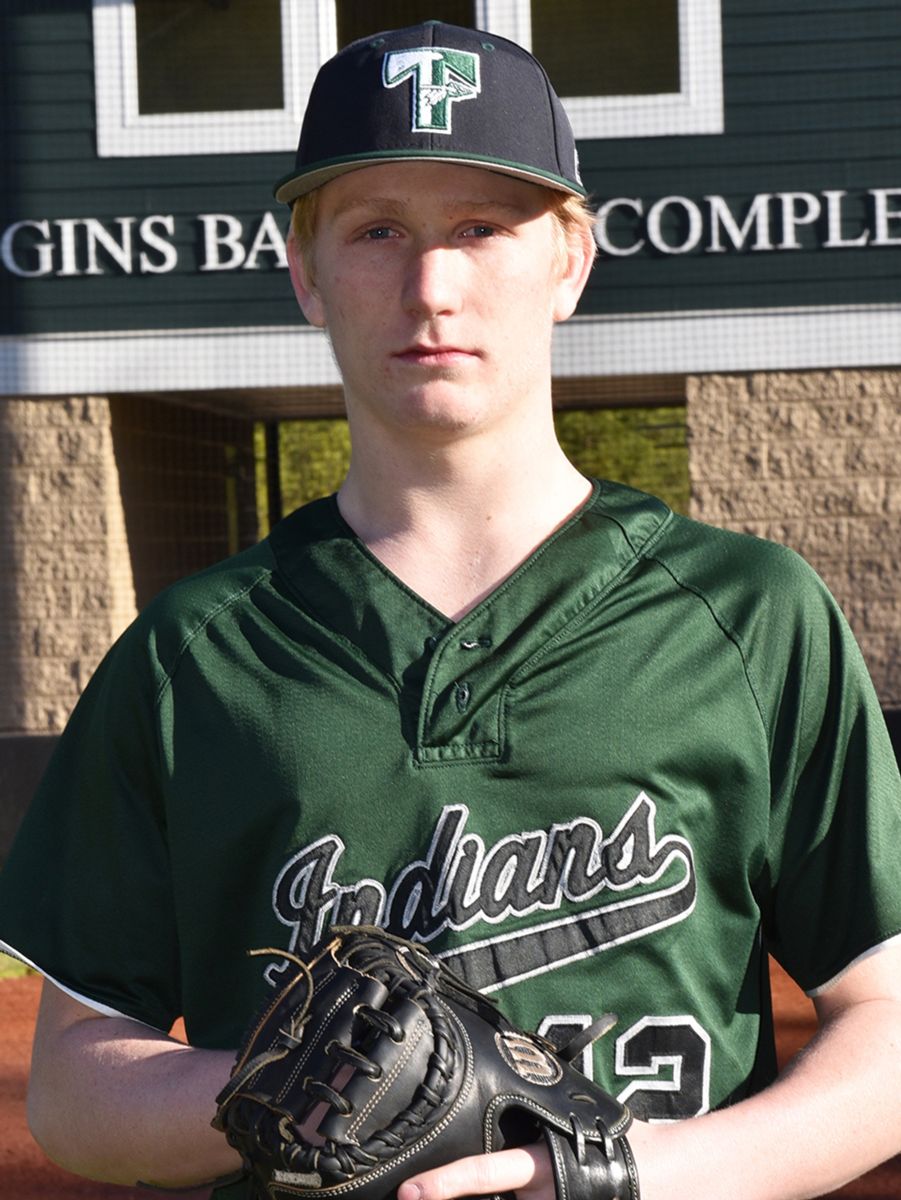 According to head baseball coach Mark Wilcox, Clouatre was an 8A All-Region selection for the 2019 Indians as a sophomore while leading the team with a .423 average.

"I'm very proud of Chathan for being selected to this team,” Wilcox said. “He has worked extremely hard to improve in all areas of his game, and he has, and he does not show any signs of slowing up. It's a great honor for him personally but also for our team.”

Clouatre was a stronghold for TFS behind the plate last season and has been working on improving his game even more, Wilcox added.

“His talent and work ethic are definitely are a big part of why we continue to improve as a program,” Wilcox said.

Clouatre and the rest of the Indians are preparing for a successful 2020 season, which will begin in February, he added.