Indians of the Week for week ending March 13

The Indians of the Week are chosen by coaches, and recognize student-athletes that play sports that are currently in season. This week's Indians of the Week (for the week of March 8-13) include Evette Corwin and Evan Prince for high school, and Jace Ibemere and Tate Turpin for middle school. PAST INDIANS OF THE WEEK 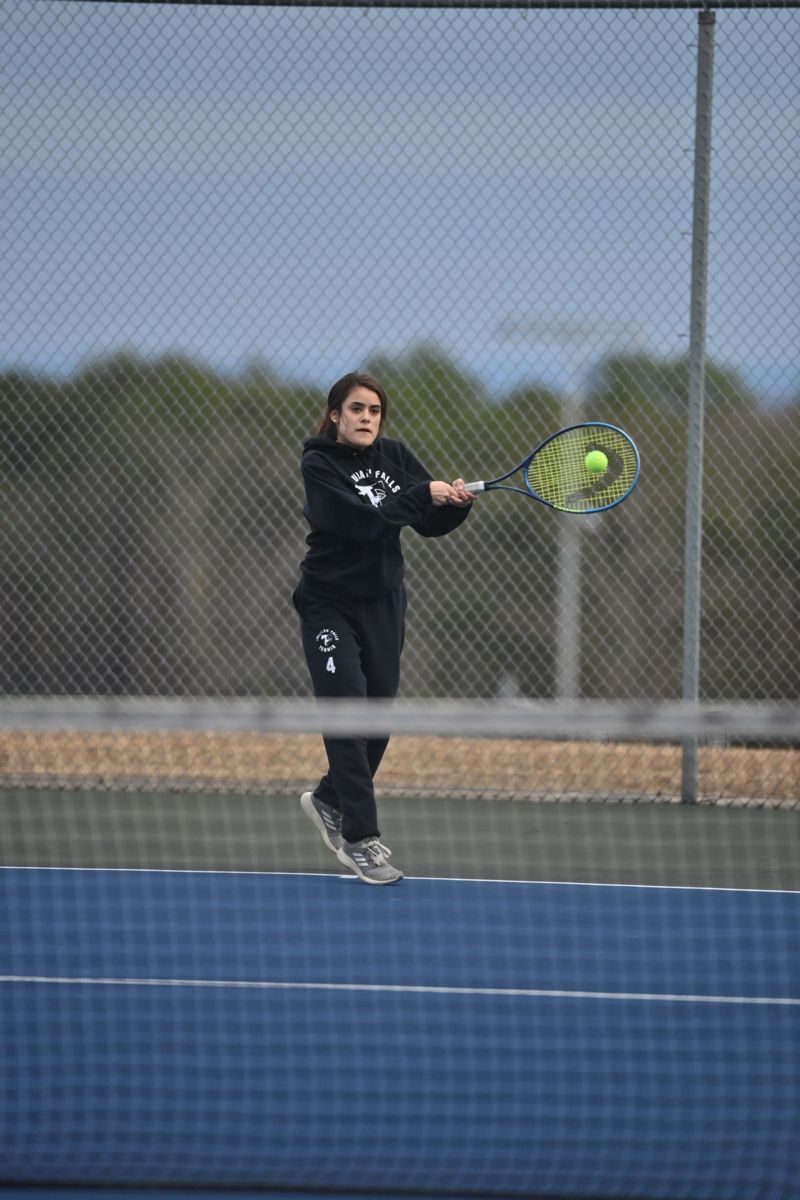 Please join me in congratulating Evette Corwin on the well-deserved honor as Indian of the week. Evette, as a junior, has developed a GREAT work ethic obtaining the number three singles position for the Lady Indians tennis team. Tuesday evening Evette showed her leadership ability in leading her team to a 5-0 victory over region rival Athens Christian. Evette shut out her talented opponent 8-0. Thursday evening Evette led the team to a 3-2 victory over Rabun County shutting out her opponent 8-0. Friday evening, just twenty-four hours later, Evette contributed to a 5-0 victory over Habersham Central High School shutting out her opponent 8-0. Evette always exhibits an awesome character that is admired by those around her.
-coach Randy Morris

Evan Prince broke distance legend Mike Wood's 1992 record in the 3200m, running 9:56.56 in victory. He lowered Alex Hubbard's 2003 record in the 800m by running 2:01.25 for fourth place before coming back to lead off the 4x4 relay to a season-best time and second-place finish. Evan is a "doer," the epitome of GREAT character, a Team Captain, and highly respected for his distinct work ethic, teamness, competitiveness, and consistency. In Class A-Private, he is presently ranked fourth in the 800m, fifth in the 1600m, and 7th in the 3200m.
-coach Scott Neal 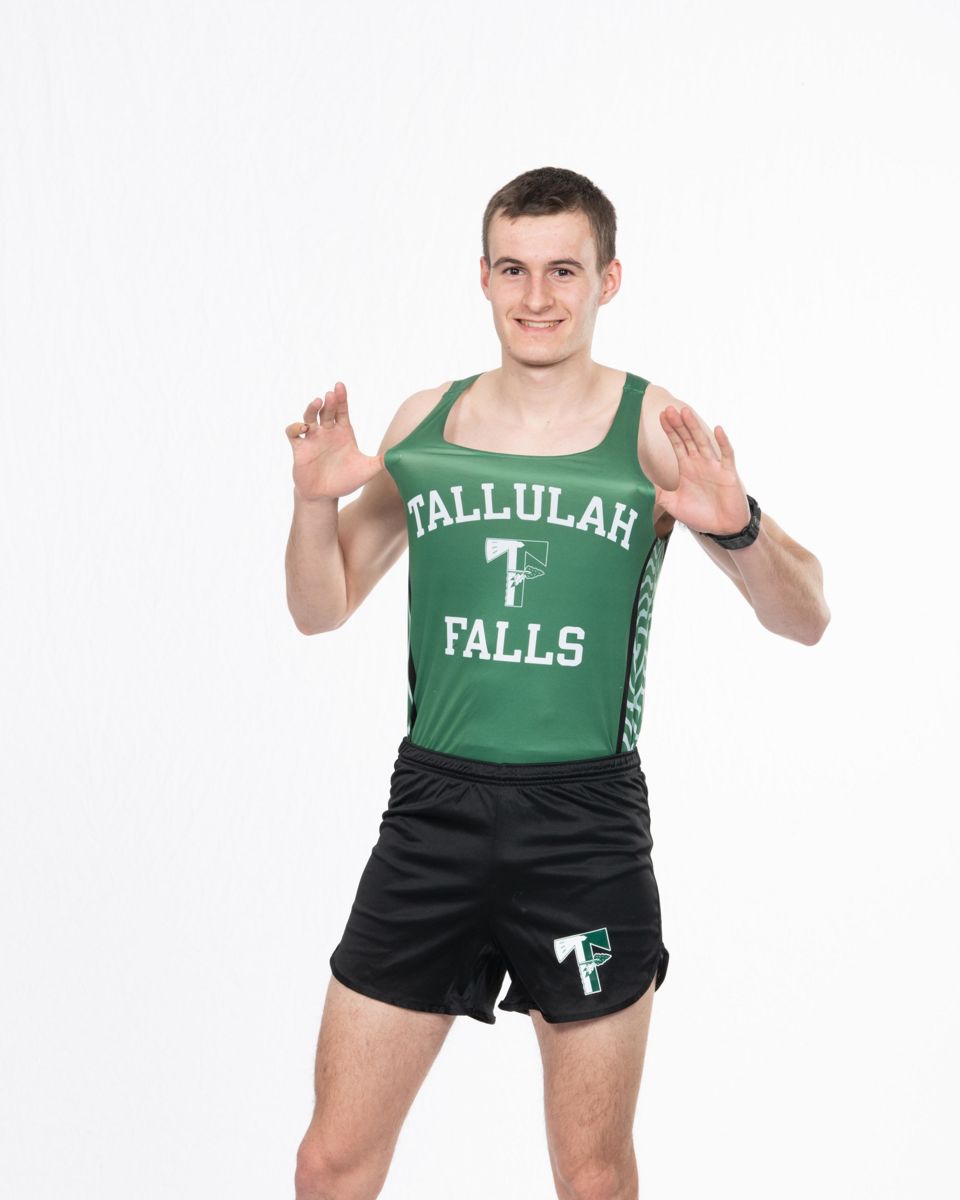 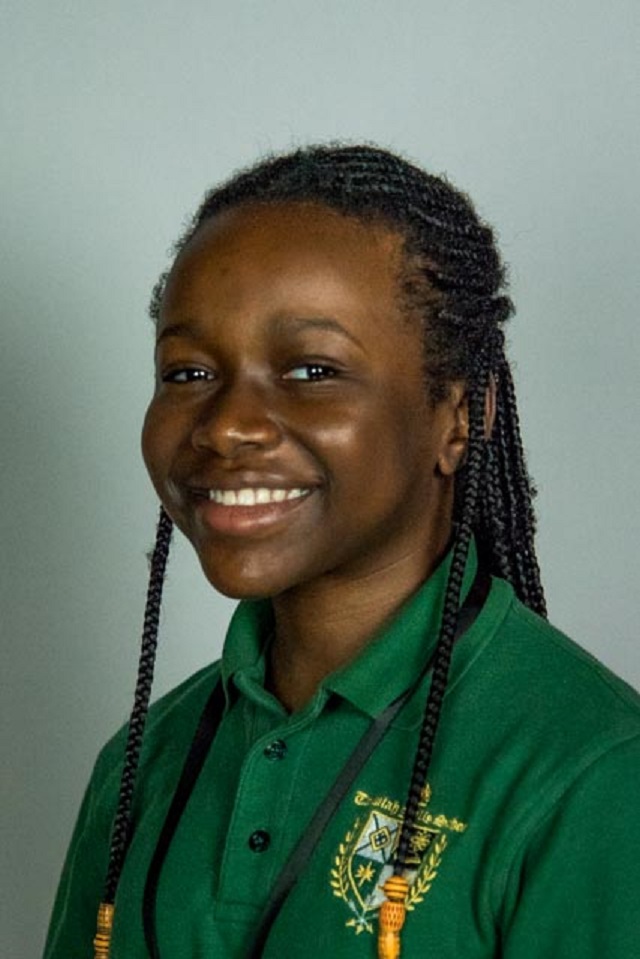 Jace Ibemere was the top TFS scorer at the 14 team Jr. Eagle Invite. She placed second in the long jump and seventh in the triple jump, both personal records. Jace also ran on the 4x100m relay team. She applies herself at practice, focuses on the task at hand, and has that gentle, yet competitive spirit that adds to the life of the team.
-coach Scott Neal

I would like to nominate seventh-grader Tate Turpin as our IOW. Tate has been the low-medalist for our team in all three matches we have competed in thus far. Last week during our match against Stephens County, Tate shot a 50 on 9 holes to finish 3rd overall out of 22 players. Tate put in lots of practice during the off season to improve his golf game. I can count on Tate to not only perform well, but to lead the team by displaying exceptional character.
-coach Hannah Satterfield 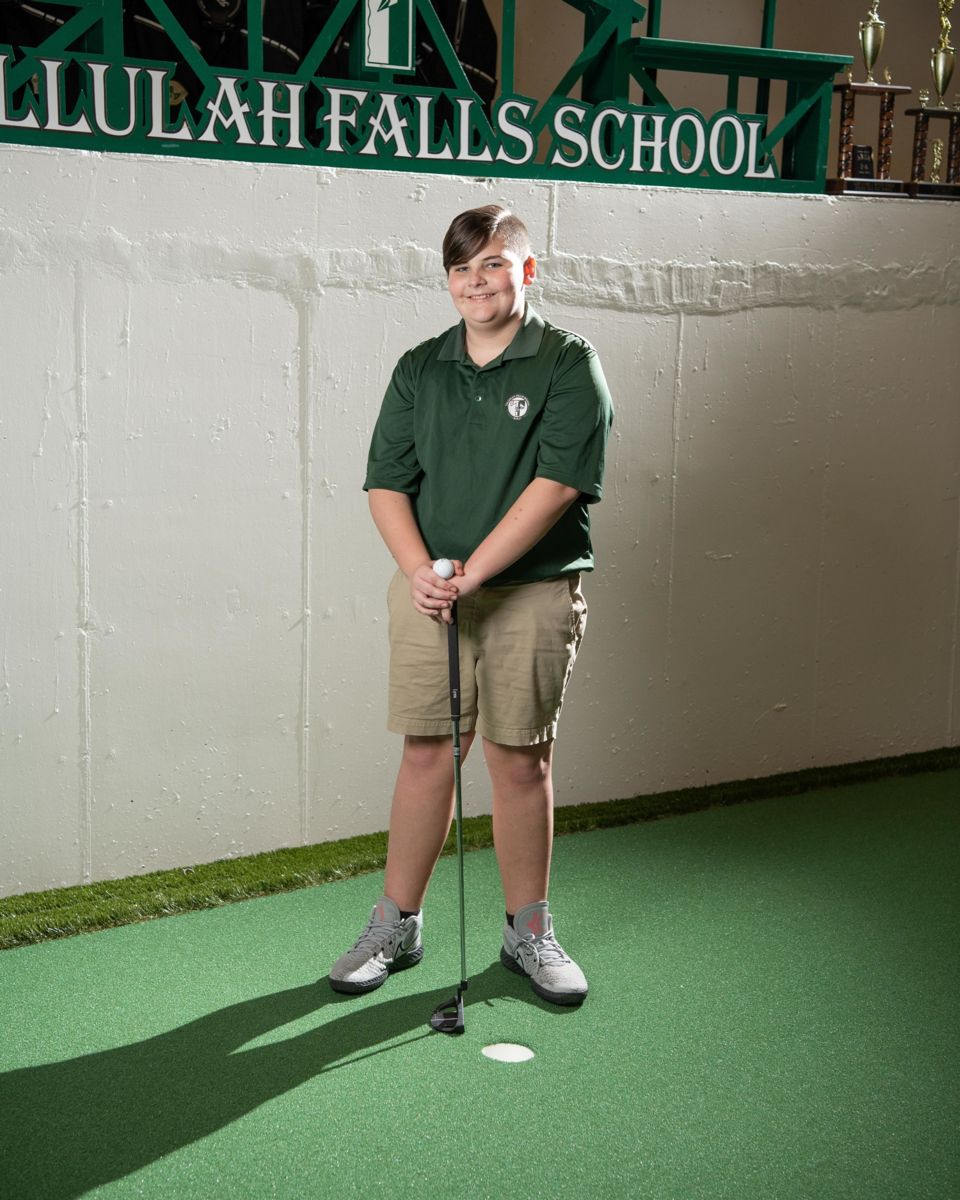