Indians of the Week for week ending October 2

TFS has named Indians of the Week for the week of September 27-October 2. This week's selections are Marissa Gergeni and Walker Bailey for high school, and Charlotte Stafford and Jackson Savage for middle school. MORE INDIANS OF THE WEEK 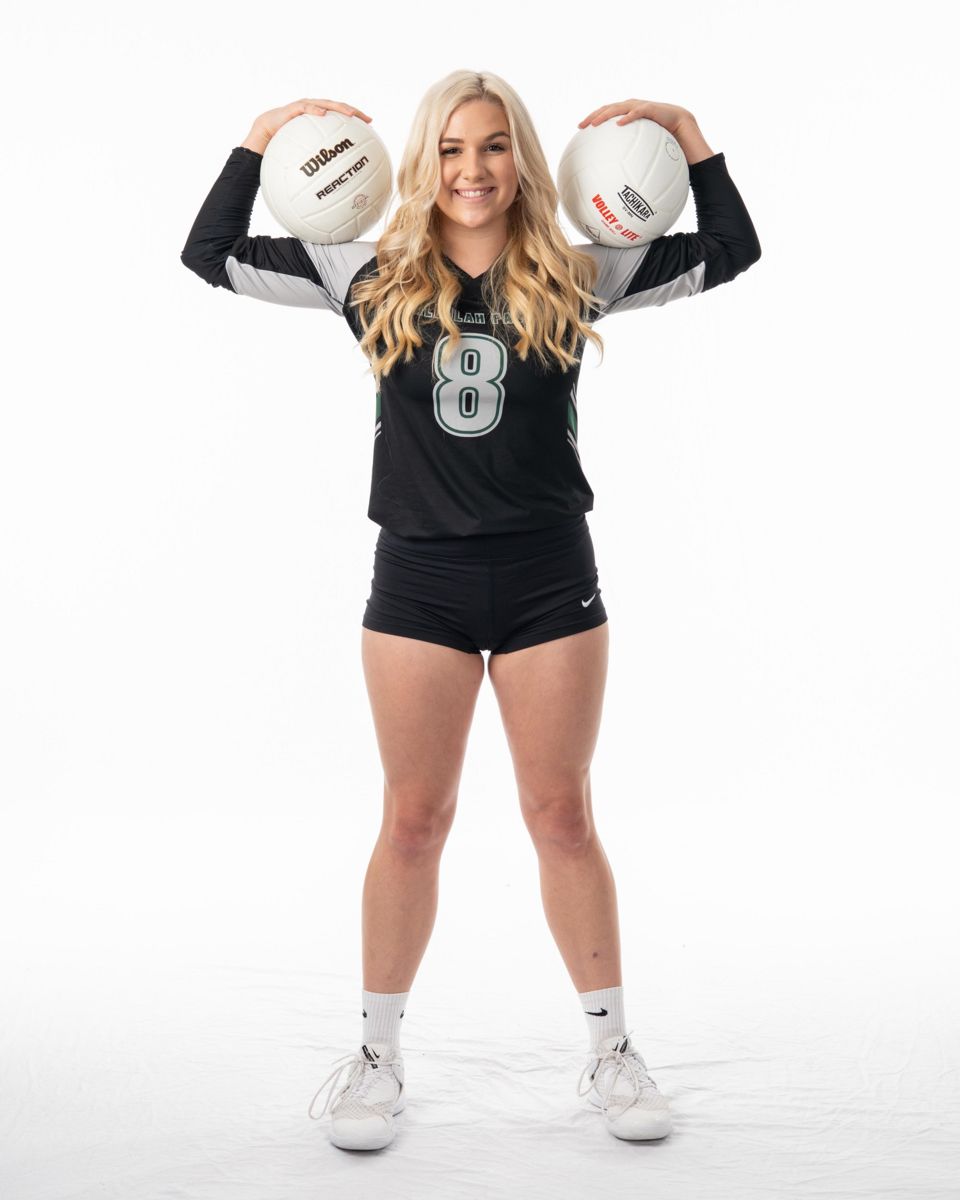 Marissa Gergeni has been a great example of a team-first teammate all season long. This past week has been no different. She is always encouraging others at games. She is kind and friendly to each player. Marissa works hard at every practice and gives it her all every day. She does everything she is asked to, in particular, this past week where she was asked to play multiple positions even some that might be confusing to her. She always had a good attitude and a  willingness to do whatever was needed to help us prepare best for our matches. Her willing spirit and team-first attitude were amazing. -coach Matt Heyl

In an A-AAA race at the Asics/Alexander Invite where only 23% of the finishers set a personal record, Walker Bailey ran a PR 17:44.65 to place ninth of 149 while moving to the #7 position on the famed TFS XC Legacy List, passing TFS alum Chris Geiger. Walker continues to set his goals high while learning new principles associated with cross-country excellence. He is currently ranked #4 in Region 8-A Private and 32nd in Class A-Private. -coach Scott Neal 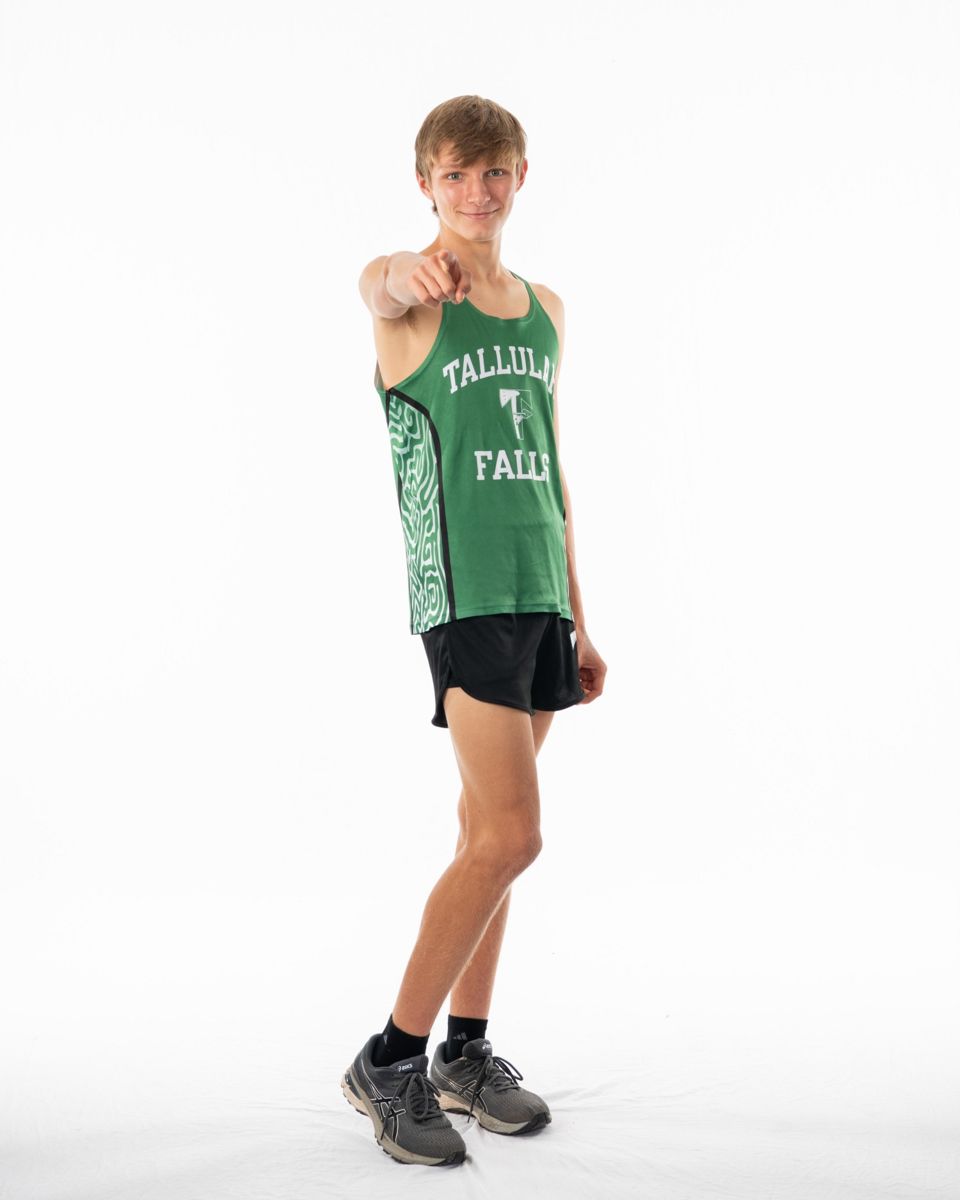 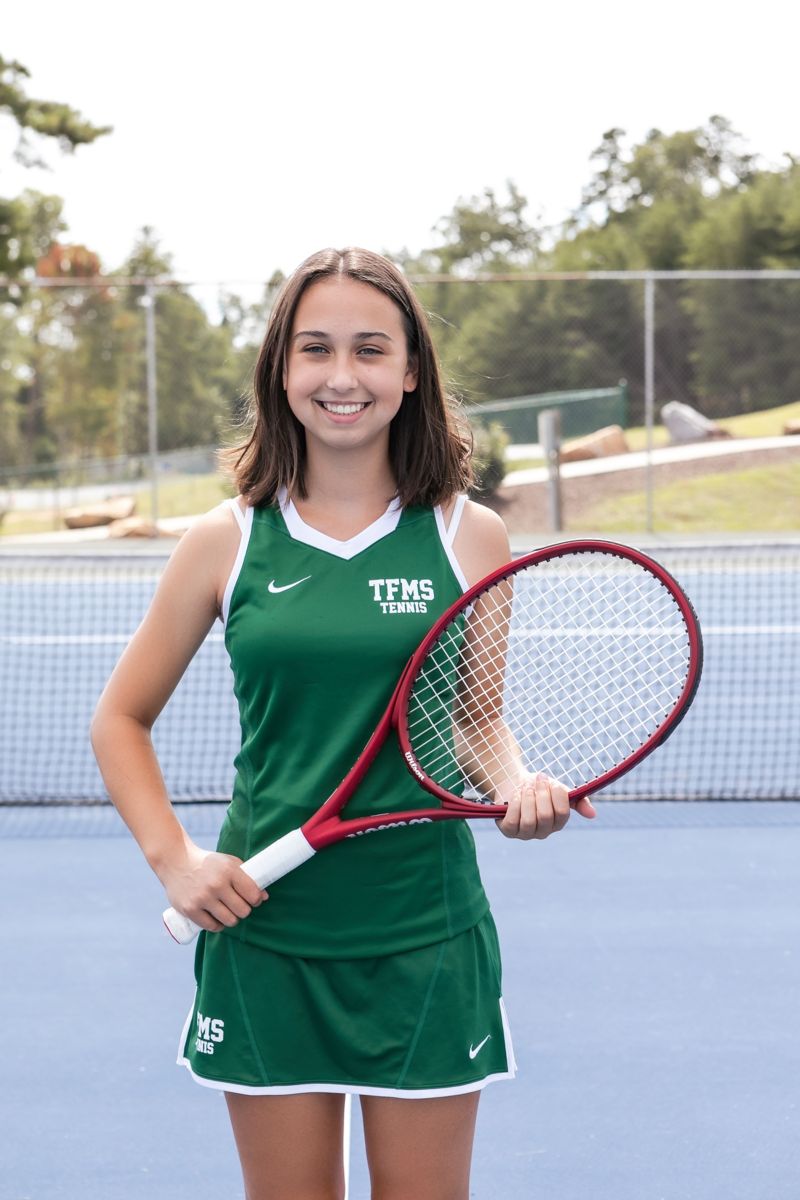 The Lady Indian of the Week for middle school tennis is 8th grader Charlotte Stafford. Charlotte is new to TFS and the tennis team this year, although she has some past tennis experience. She has been dominant at the #2 singles position going 7-1 so far this season. Charlotte was nothing short of spectacular last week, outscoring opponents 24-1 in total, including an 8-0 shutout in the first round of the Southern Mountain League tournament. Coach Anthony Cox said, "Although tennis is a team sport at the middle school level, it takes individual dedication and fortitude. Charlotte has worked so hard from day one with a serious and confident attitude. She leads by example in all that she does, including practicing on her own. There is a lot of potential with Charlotte and her tennis future." -coach Anthony Cox

The Indian of the Week for middle school tennis is 8th grader Jackson Savage. Jackson, a multisport athlete, just started playing tennis this year as an 8th grader with no prior competitive tennis experience. This week, Jackson has anchored the important #1 Doubles position for the Indians, earning three victories with two different partners with scores of 8-2, 8-1, and 8-1. His record at doubles is unblemished at 7-0. He competed for a singles spot in the last two weeks, but, ultimately, he unselfishly told the coach he was a better fit for doubles. Coach Anthony Cox said, "Jackson has really matured since the start of the season and showed great leadership among his teammates. His tennis has improved dramatically as well, and his ability to recognize his strengths as a player has been very valuable to our team." -coach Anthony Cox 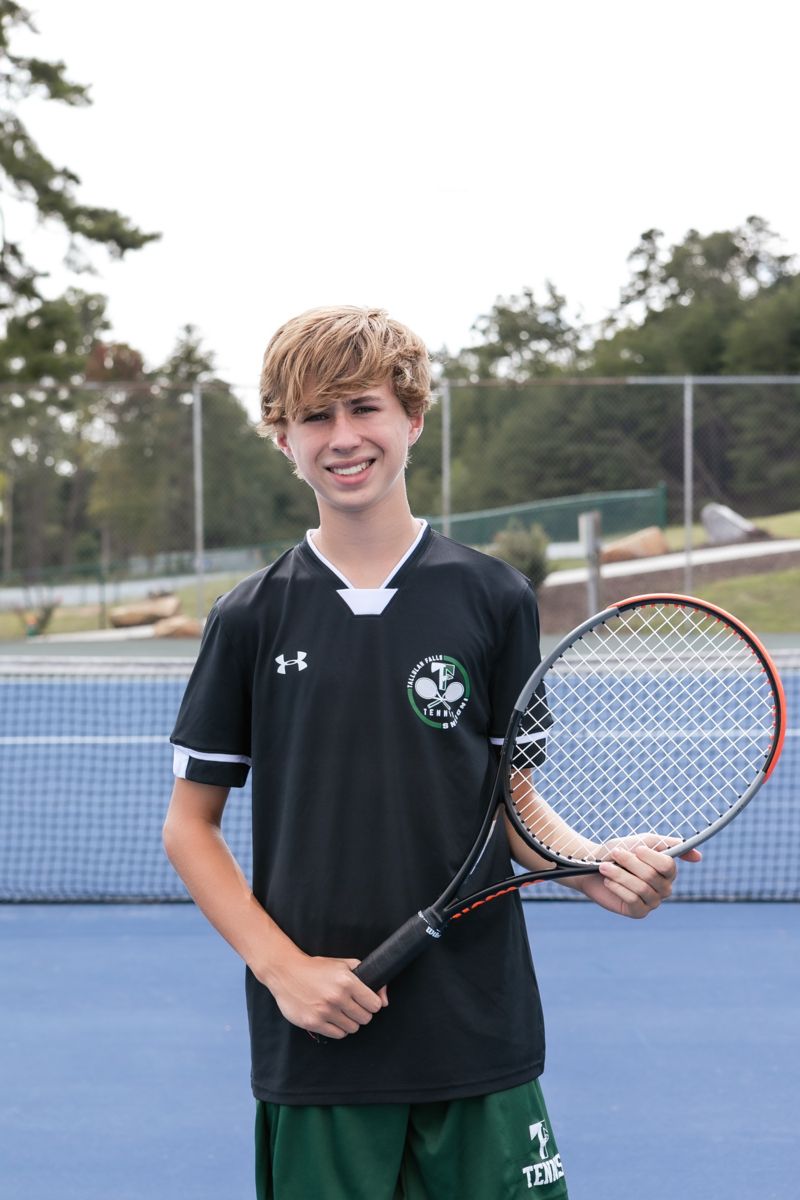