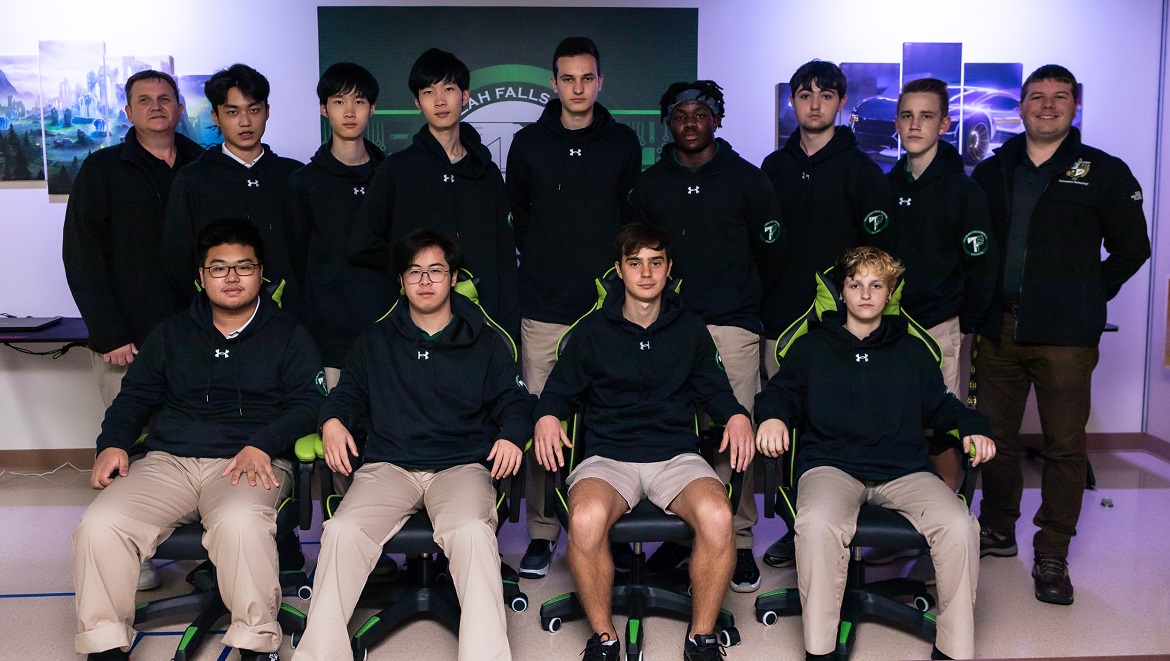 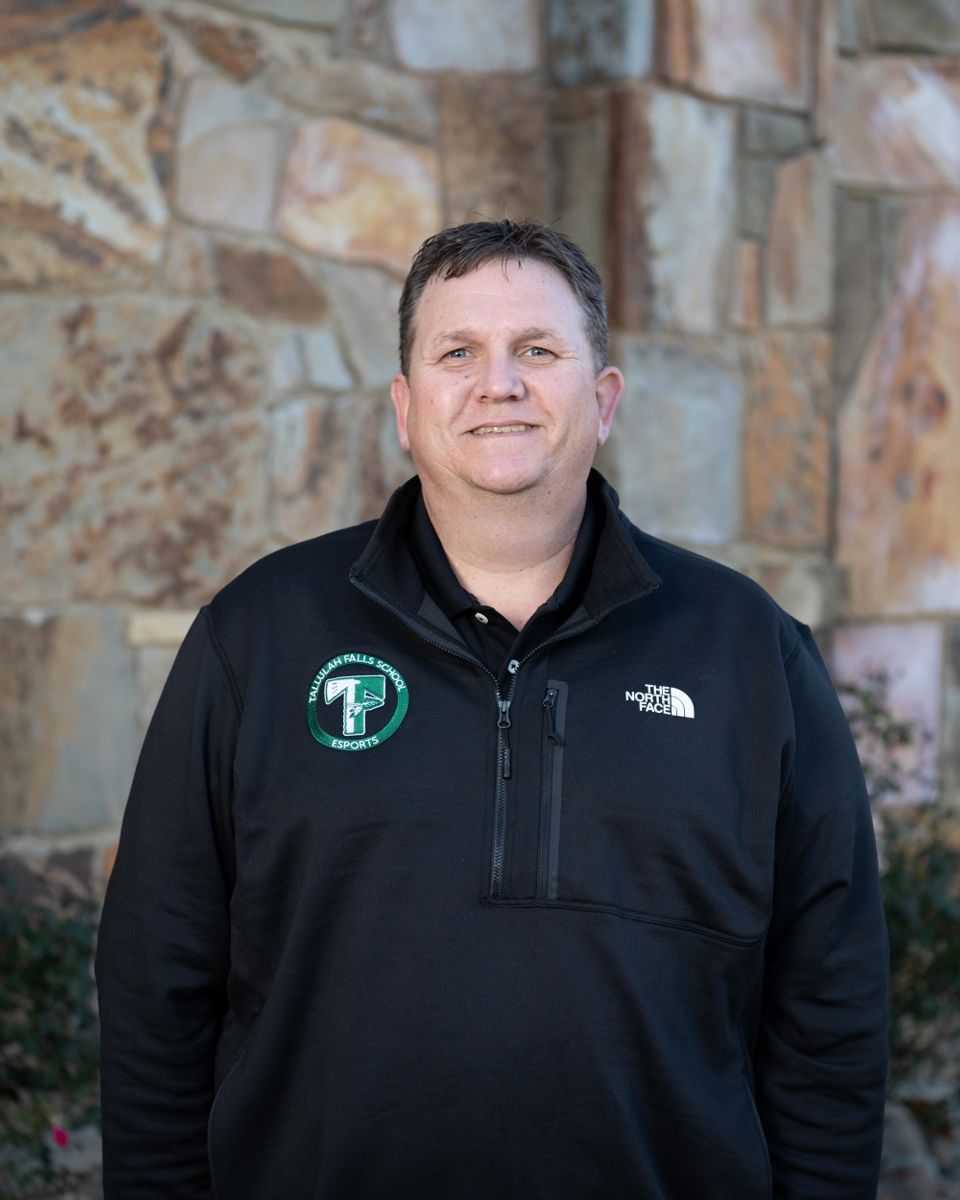 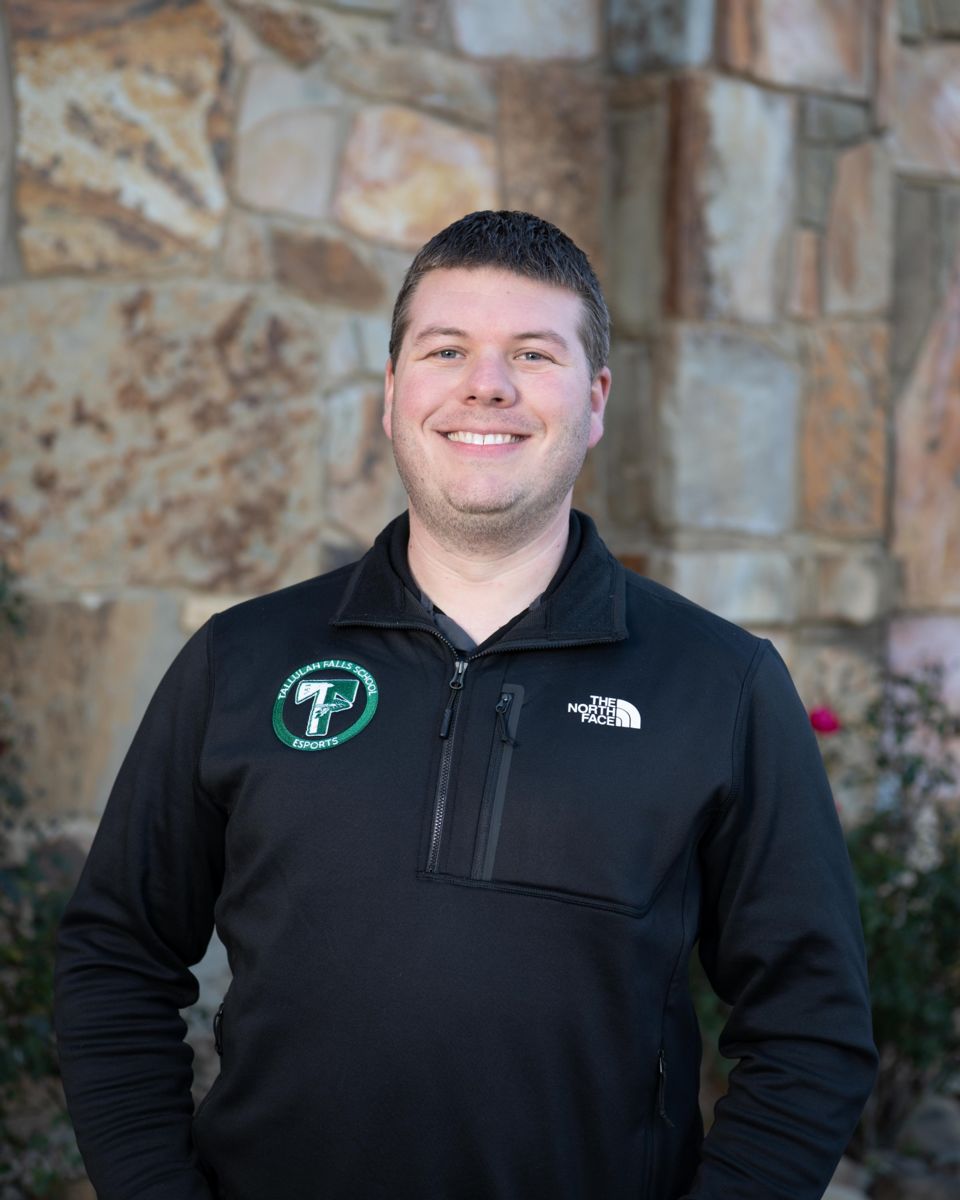 Josh Brady enters his second season as an assistant coach for Esports, as he helped guide the team to a seventh-place finish in state in the inaugural 2019-20 season.

ESports team plays for chance at the Final Four on Monday