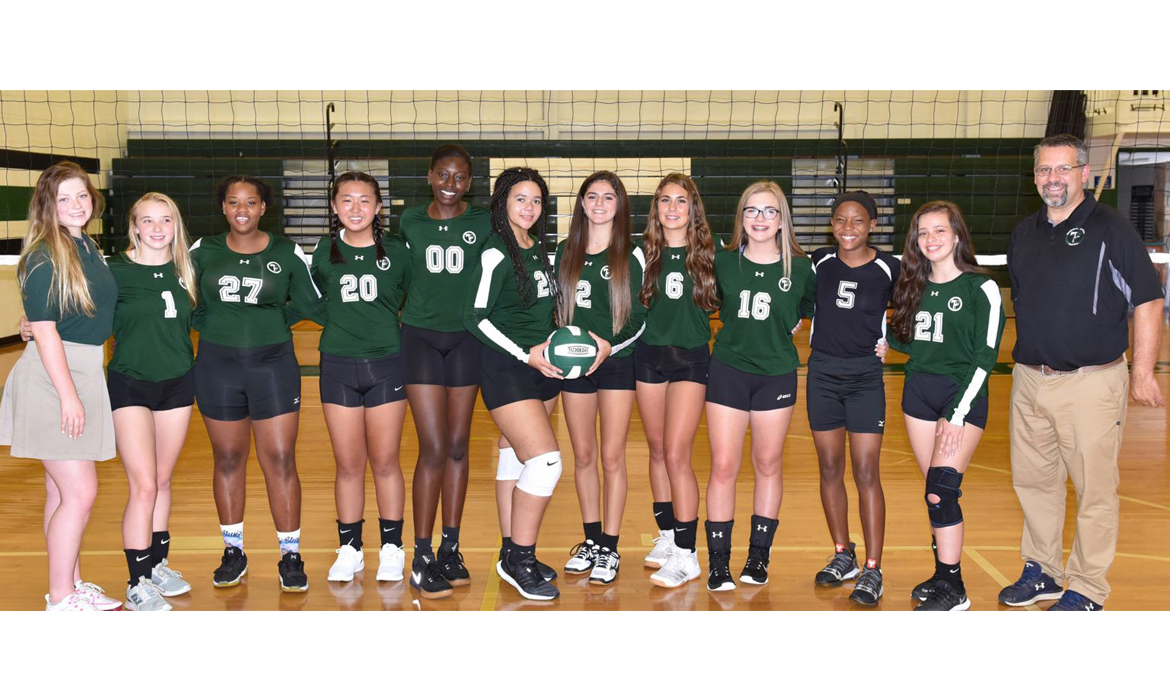 The junior varsity volleyball program plays home games in the Student Activity Center, which is located on the Middle School campus. 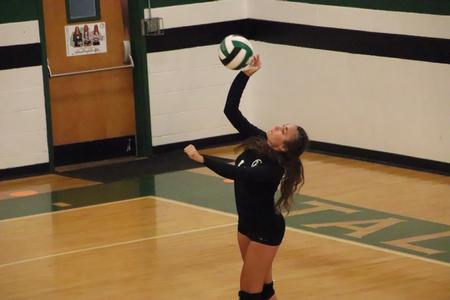 The Lady Indians move to .500 on the season

Indians of the Week named for week ending September 5

Latest Indians of the Week includes pair of volleyball standouts