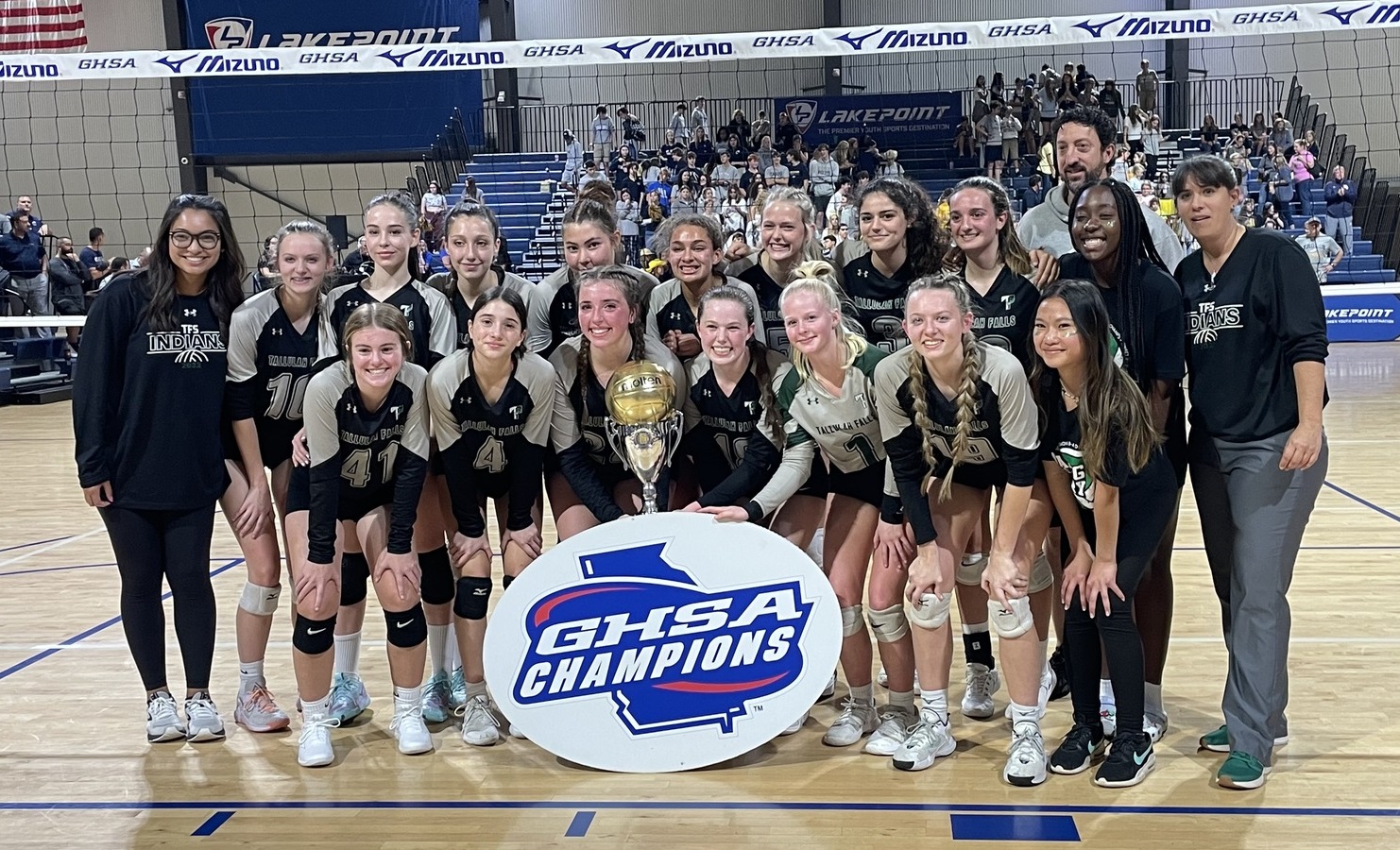 The varsity volleyball program plays home games in the Student Activity Center, which is located on the Middle School campus. 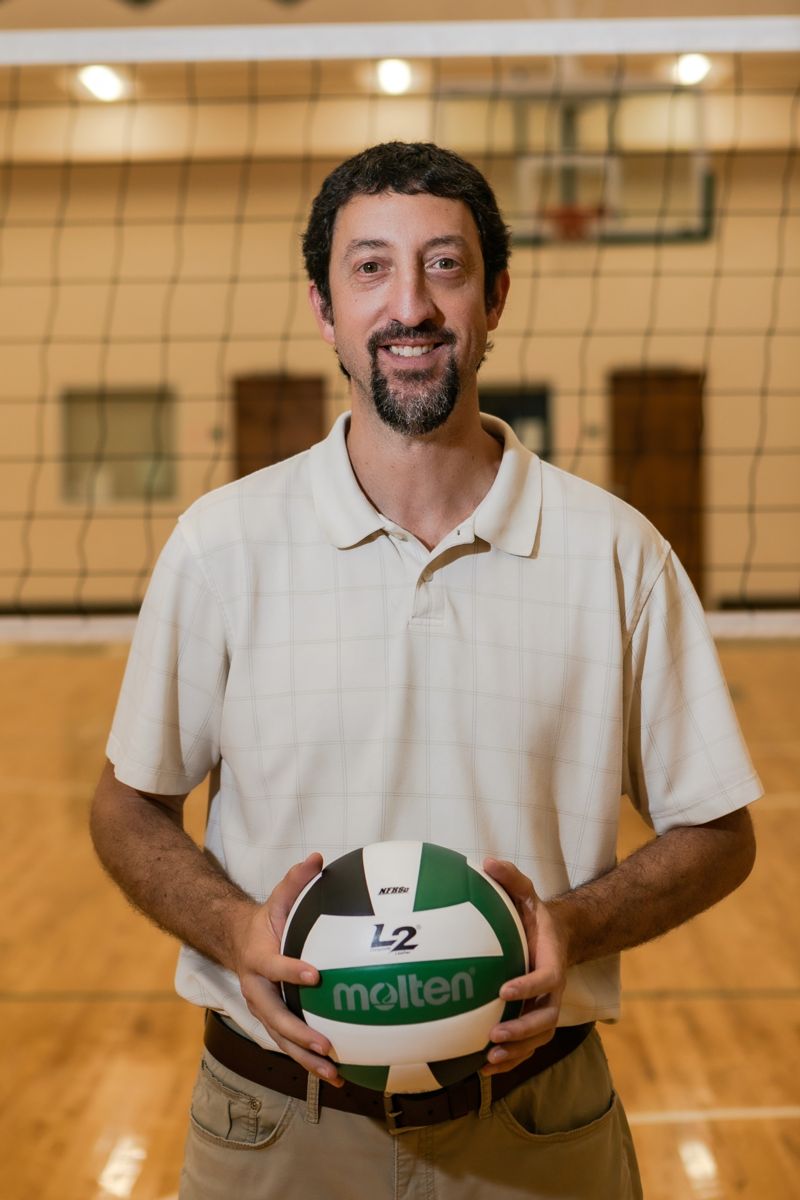 Matt Heyl just finished his 5th season as head coach (130-76) of the Lady Indians volleyball program. In 2022, Heyl led the Lady Indians a GHSA State Championship in Class 1A DI, as the program set school records in wins (35), win percentage (.761), set wins (84), win streak (10), wins against ranked opponents (8), and best ranking (#1). The historic season included the first-ever Area Championship and first-ever trip past the Sweet 16, and early in the season coach Heyl eclipsed 100 career wins. Since Heyl took over the program in 2018, TFS has made state all five years and four times advancing to the Sweet 16 or further. He is the winningest volleyball coach in school history. Heyl was named Area 8-A Coach of the Year, and has been with TFS for 14 years, serving as a math teacher at the Upper School. He has coached volleyball for over 25 years at multiple levels, including at the Division-II level in Sweden. He has coached five TFS players that have gone to play college volleyball, both beach and indoor. His own playing career spans over 27 years, with much success in beach volleyball. While in college, he qualified for a professional beach tour along the east coast, and while playing indoor in Florida, was twice on a team that was ranked #1 twice and qualified for two national tournaments. Heyl has five children.

Indians of the Week: October 31-November 5

TFS names Indians of the Month for October