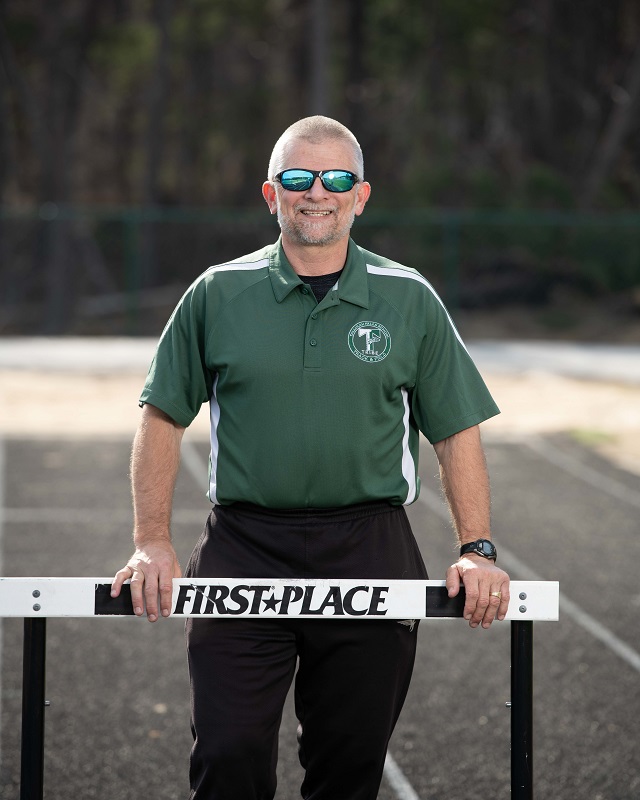 Coach Neal begins his 37th year of coaching in 2020, 34th year in education as a teacher or administrator, and 22nd year at TFS.  Coach Neal leads the TFS athletic program and the head coach of the girls and boys middle school and high school cross country and track & field teams.  Scott is a founding member and representative of the Georgia Track & Field and Cross Country Coaches Association, member of the GACA, GADA, NIAAA, USATF, GATFXCCA, USTFCCCA, and NSCA, and has been a USATF Level I instructor. Coach Neal is a Certified Strength & Conditioning Specialist with the National Strength and Conditioning Association and has the USATF Level II certificate in four different categories. In spare time and on breaks, Coach Neal likes traveling to national parks, outdoor adventures, biking, hiking, reading about performance training, and spending time with his wife Dianna and two dogs, Regal and Badger. 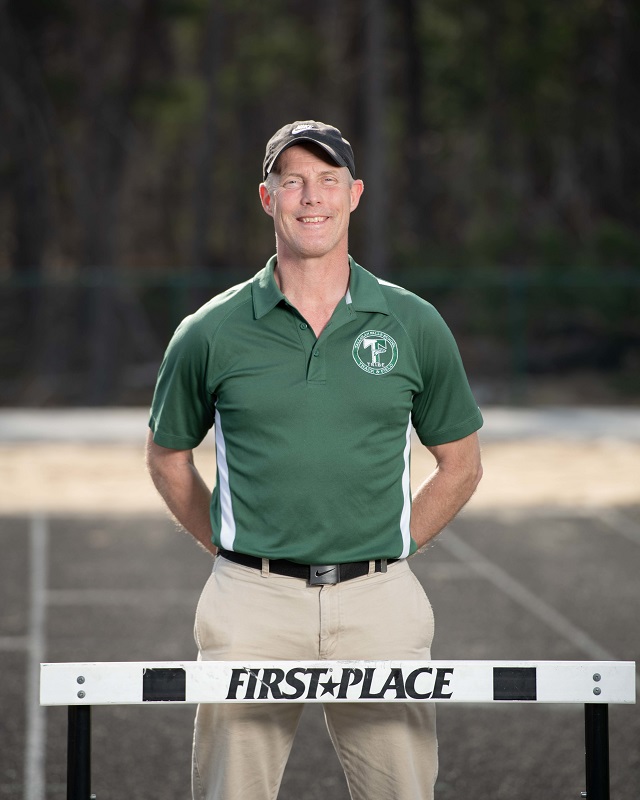 Along with his wife, Dr. Brandy Corbett, son Kale, and daughter Katy, Tim comes to TFS from Jefferson High School, where he was athletic director, head boys track & field coach, and meet director for the Georgia Olympics (boys state track & field meet) since 2003. Entering year four and 31 overall, the former US Army National Guard member has coached football, cross country, volleyball, powerlifting, Special Olympics, track & field, volleyball, and wrestling over the years. Coach Corbett was named region athletic director of the year in 2004 and 2010, and state athletic director of the year in 2010. He has been a member of the GHSA Track & Field Advisory Committee for 17 years. His athletic programs finished in the top 10 of the "Regions Directors Cup" for the past five consecutive years. Coach Corbett has received the GACA Track and Field Coach of the Year seven times.

Stephanie Witham is in her 8th year teaching, is a former student of Tallulah Falls School and a Tallulah Falls Middle School teacher. As a student she participated in several sports including Track and Field and Cross Country. After graduating she continued practicing sports but moved her focus on to swimming. She has participated as part of several teams and has competed in open water competitions as well as in indoor swimming events. Witham has participated in long distance trail runs, running a 25K for her last race, and running mud obstacle races such as Spartan Races. She has been an assistant coach for swimming, cheerleading, tennis and soccer. 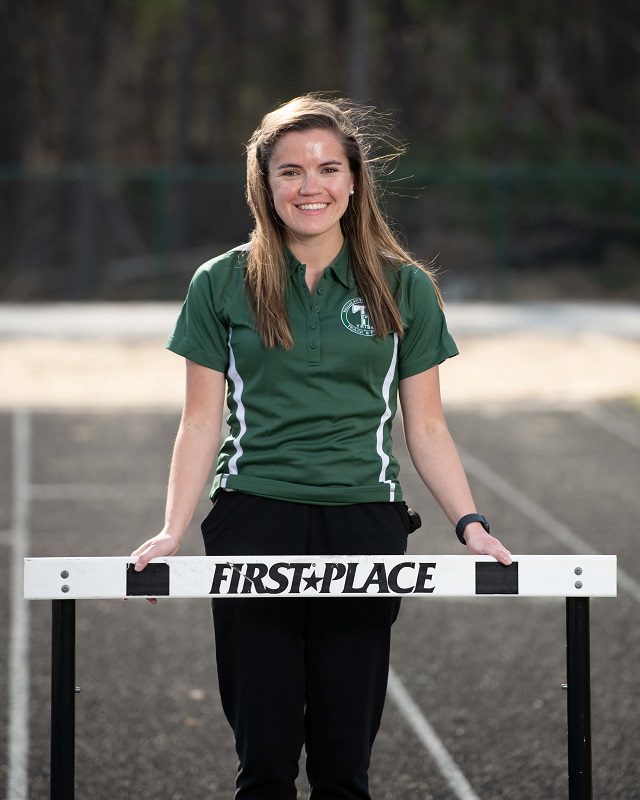 Indians of the Week for week ending May 1 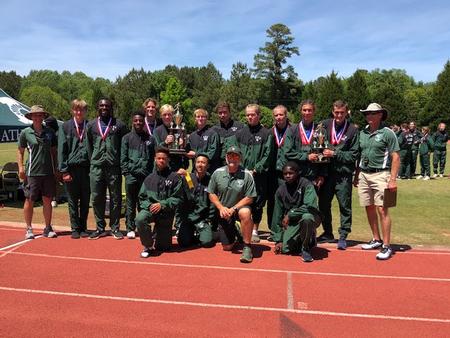 TFS sits atop the area after fantastic area meet