Competing in the third tournament of the season, Tallulah Falls School student-anglers found Lake Chatuge in Hiawassee to be quite the challenge but all five teams brought fish to the scale. 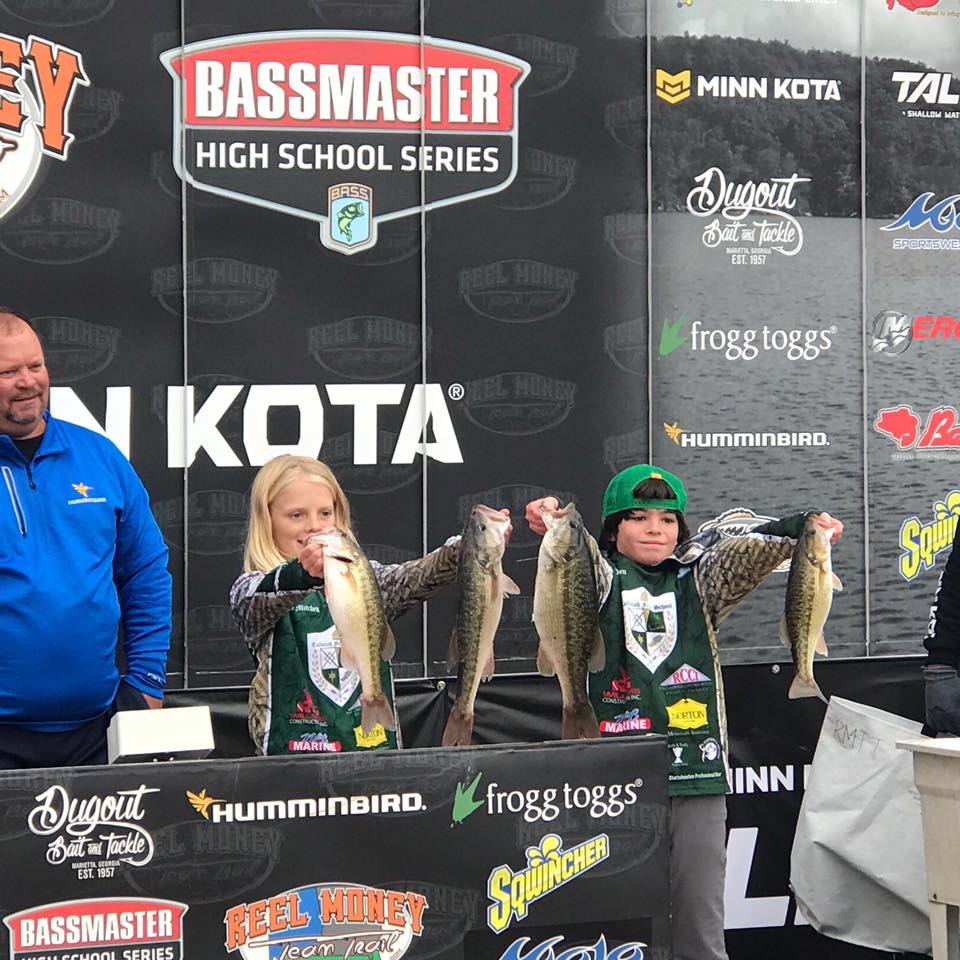 According to junior division captain Jeff Mitchell, Lake Chatuge is only 10 square miles in size.

“With 27 junior division teams and 142 high school teams on the water, the lake was crowded, to say the least,” Mitchell said.

In the junior division, sixth-graders Jacob Mitchell and Koen Eller, both of Cornelia, finished second, with a five-fish limit of 11.92 pounds. This tournament, along with a first-place finish at Lanier in October ranks them second in the state for the angler of the year.

Seventh-grader Molly Mitchell of Cornelia and sixth-grader Haygen James of Demorest also brought a five-fish limit to the scales. 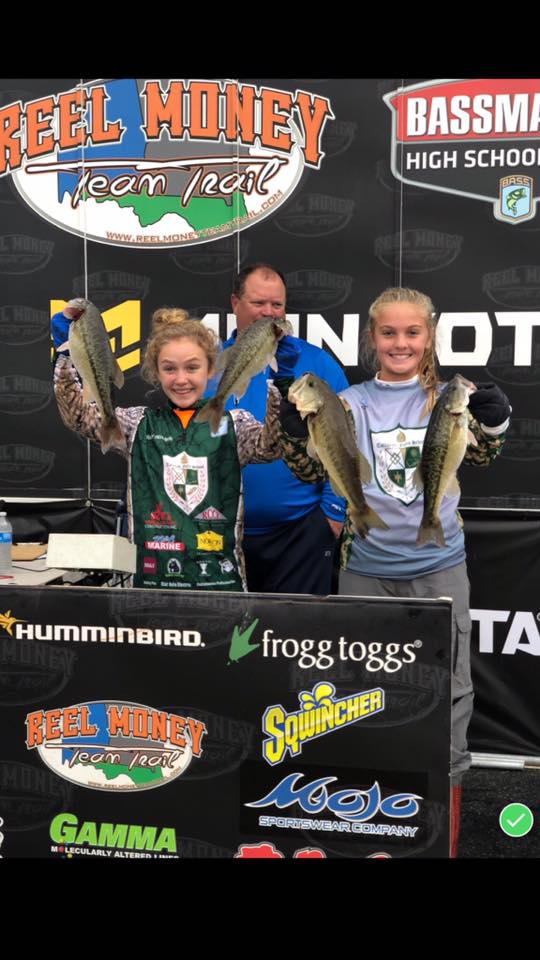 “Their weight of 10.14 pounds gave them a fourth-place finish, missing third place by only three ounces,” Mitchell said.

That catch qualifies Mitchell and James to compete in the end-of-season state championship and also moves them up to fifth in the state angler of the year ranking.

“It was very tough fishing with half the juniors bringing no fish to the scales and almost half of the high school teams,” he said.

The freshman pair, Luke Ferguson of Demorest and George Ketch of Clarkesville, in only their second tournament, weighed fish again.

“Catching any fish to weigh was a huge accomplishment,” Mitchell said. “That’s big for their first season. Most new teams start a little slower and take some time to get used to fishing big lakes.  Those guys are transitioning from pond fishing and are doing well.

“They are doing well and are currently ranked 29th in the state out of some 200 anglers,” he said.

Junior Marshall Williams of Toccoa and senior Marshall Harrelson of Clarkesville brought in a five-fish limit of 9.15 pounds and a strong 15th place finish, moving them up to 11th in the angler of the year rankings.

Shown, from left, are seventh-grader Molly Mitchell of Cornelia and sixth-grader Haygen James of Demorest. The pair brought a five-fish limit to the scales, finishing fourth overall.

Shown, from left, are sixth graders Jacob Mitchell and Koen Eller, both of Cornelia. The pair finished second overall in the junior division of the Georgia Bass Nation High School tournament held at Nov. 24.