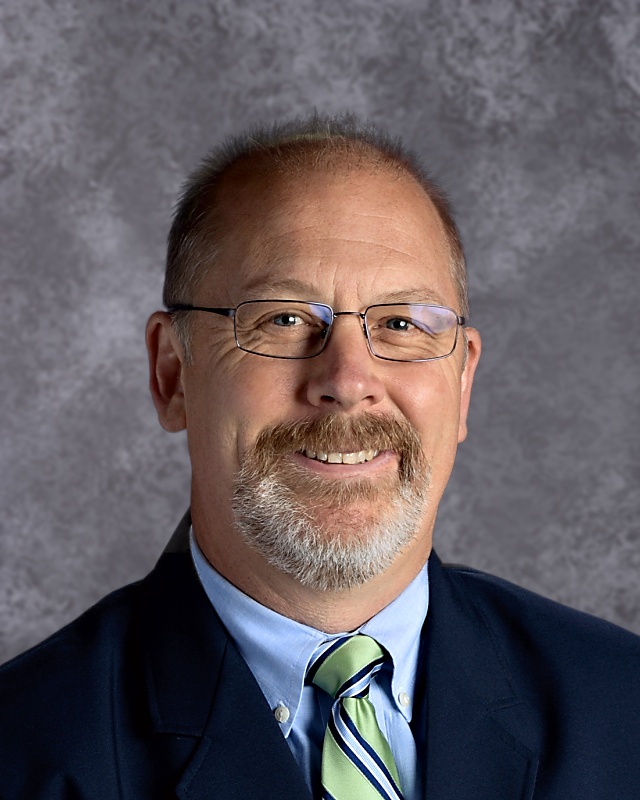 Tallulah Falls School Middle School Academic Dean David Chester is taking on a new role for the 2020-21 academic year. In addition to his leadership role at the middle school, Chester will add assistant head of school to his job responsibilities.
This summer, Chester is marking two decades with the school, having served in administration, student life, athletics and, for the past decade, as the academic dean at the middle school.

Chester also chaired the SAIS accreditation team for the past three visits. Most recently, Chester has led the risk management team overseeing the school’s response to COVID-19.

“It has been a pleasure watching David’s leadership skills evolve in the 14 years I’ve worked with him,” President and Head of School Larry A. Peevy says. “His commitment to our learning community is tremendous and I look forward to working with him as we embark on another stellar academic year.”

Chester says he looks forward to serving the TFS community in an expanded capacity.

“For the past 20 years, I have enjoyed being a part of TFS growing into something very special,” Chester says. “I am excited and blessed to be in a role that will be a part of continuing that process.”

Originally from the Thousand Islands region of New York, Chester moved to Georgia in 1991 to attend Toccoa Falls College. He and his wife Susan, a nurse, are the parents of five children.