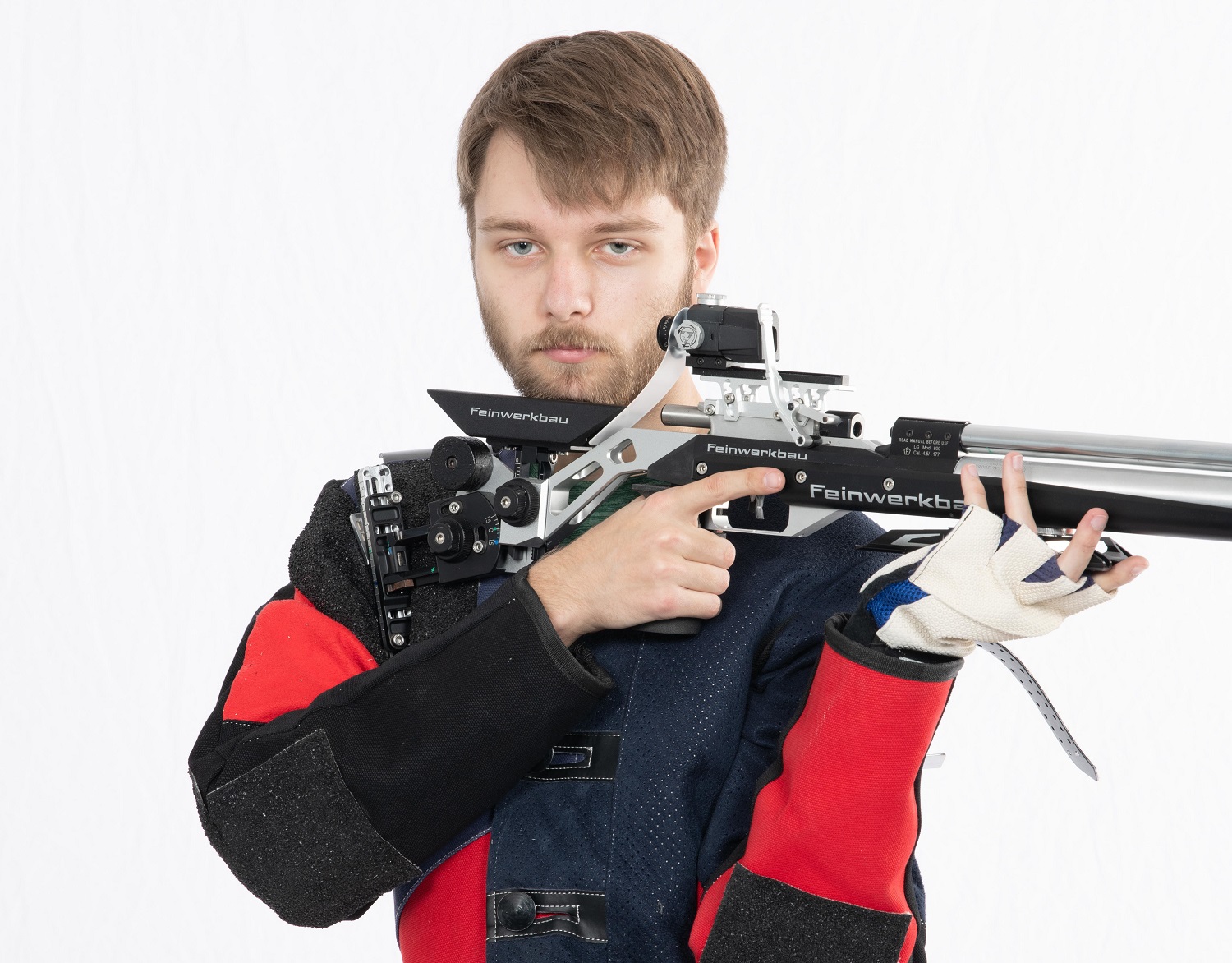 The TFS Precision Rifle team competed in its final major match of the season on Saturday in the State 3P Match.

TFS as a team shot a total of 2,261 just missing the school record by three points.

"This was the last state match of our season," says assistant coach Kerry Stamey. "For one member, he looks forward to next year, being one of our leaders for the team, but for the other three it was their last match. It was bittersweet seeing the realization hit their faces when they were done, to know that it was the last time they would shoot together at the Ole Mill Range in Griffin, GA. It was especially melancholy for team captain Sam Stamey who started shooting at the Ole Mill Range at the age of 13."

The TFS Rifle team graduates Stamey, Fisher and Gunn next month, as the trio represents the first seniors in the early history of the program at Tallulah Falls School.

"We would like to send out a special thank you to Jimmy Franklin for his last minute help securing the team rooms for the night and a bus driver," adds Stamey. "And to our bus driver Steve for giving up his day of hunting and being with friends to drive and hang out with our rifle team."