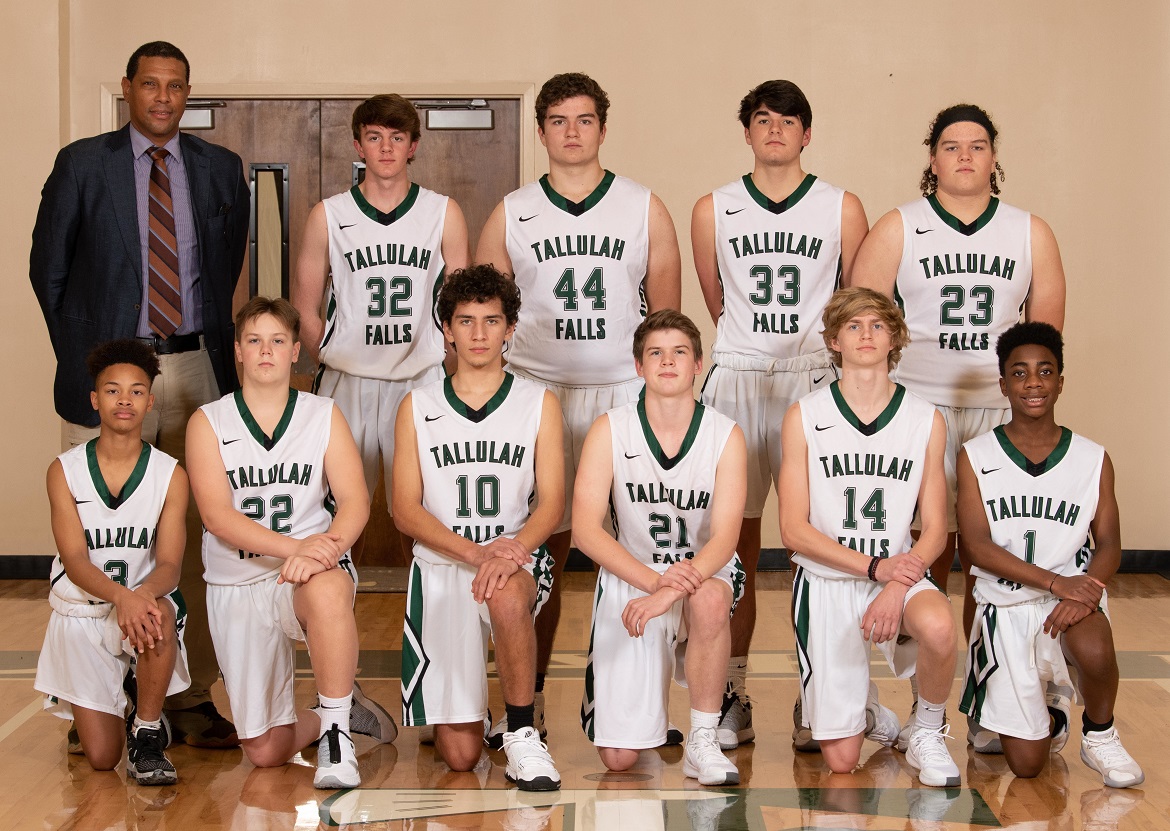 The boys JV basketball team plays its home games in the Student Activity Center on the Middle School campus. 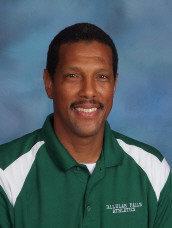 Hamilton played four years at the University of Illinois and had the privilege of being instrumental in the famed 'Fly'in Illini' run to the NCAA college basketball's Final Four in 1989. After his college career, Hamilton went on to play nine years of professional basketball in Turkey, Greece, and Israel. During his time in Greece, he had coached youth basketball teams in which some of his players became European professionals.

Hamilton graduated from the University of Illinois with a degree in political science. He is married to Adrianna and they have raised three children together. 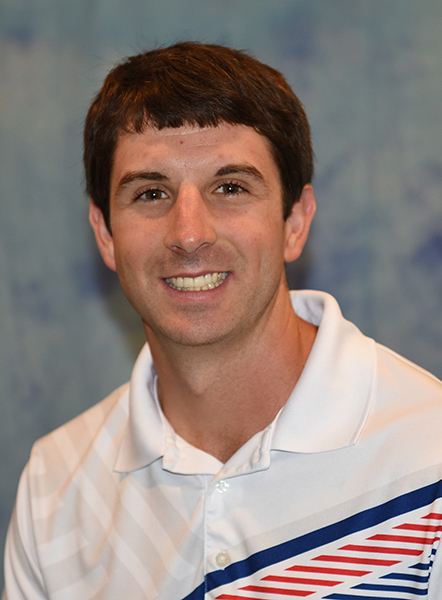 Cody Coleman played basketball at Rabun County High School and later at the University of North Georgia. At UNG he was recognized as a Presidential Scholar-Athlete and received the Department of Athletics All-Academic Award. He graduated from UNG with an undergraduate degree in history and a graduate degree in Public Administration. Coleman teaches history at the Upper School.

In his first season over the boys basketball program at TFS ('19-20), he led the Indians to a state playoff appearance.