The middle school girls basketball team plays its home games in the Student Activity Center on the Middle School campus. 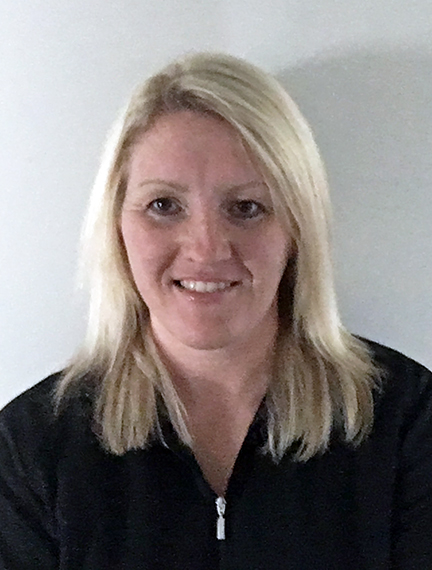 Sharea Long is a 1997 graduate of Habersham Central High School and enters her second year heading up the girls basketball program. She is currently a full-time student working toward a degree in criminal justice to continue working as a juvenile probation officer.

Long played basketball at Habersham, where she scored more than 1,000 points in her career. In 2014, she was inducted into the Habersham Central High School Basketball Hall of Fame.

Long has coached at all levels of the game, coaching at South Habersham MS for three years, seven years at Habersham Central as the JV coach and varsity assistant, three years at Piedmont College, and now three at TFS.

During her time at HCHS, she led the JV team to a 90-19 record and helped coach the varsity girls program to their first-ever Sweet 16 appearance. In 2013, Long became the assistant women’s basketball coach at Piedmont College. In her three years with the program, she assisted in the coaching and development of the Lady Lions, which became one of the Top 25 Defensive Basketball teams in NCAA D-III during the 2014-15 season.

For the past three years, Long has coached a fifth-grade girls travel basketball team, winning eight of their 12 tournaments entered. She continues to work privately with kids in the community to better their skills of the game. Long is married to John Long and they reside in Cornelia.

Heart of a Champion: The Chesney Tanksley Story

Both MS basketball teams at TFS finished as Tri-State Champions