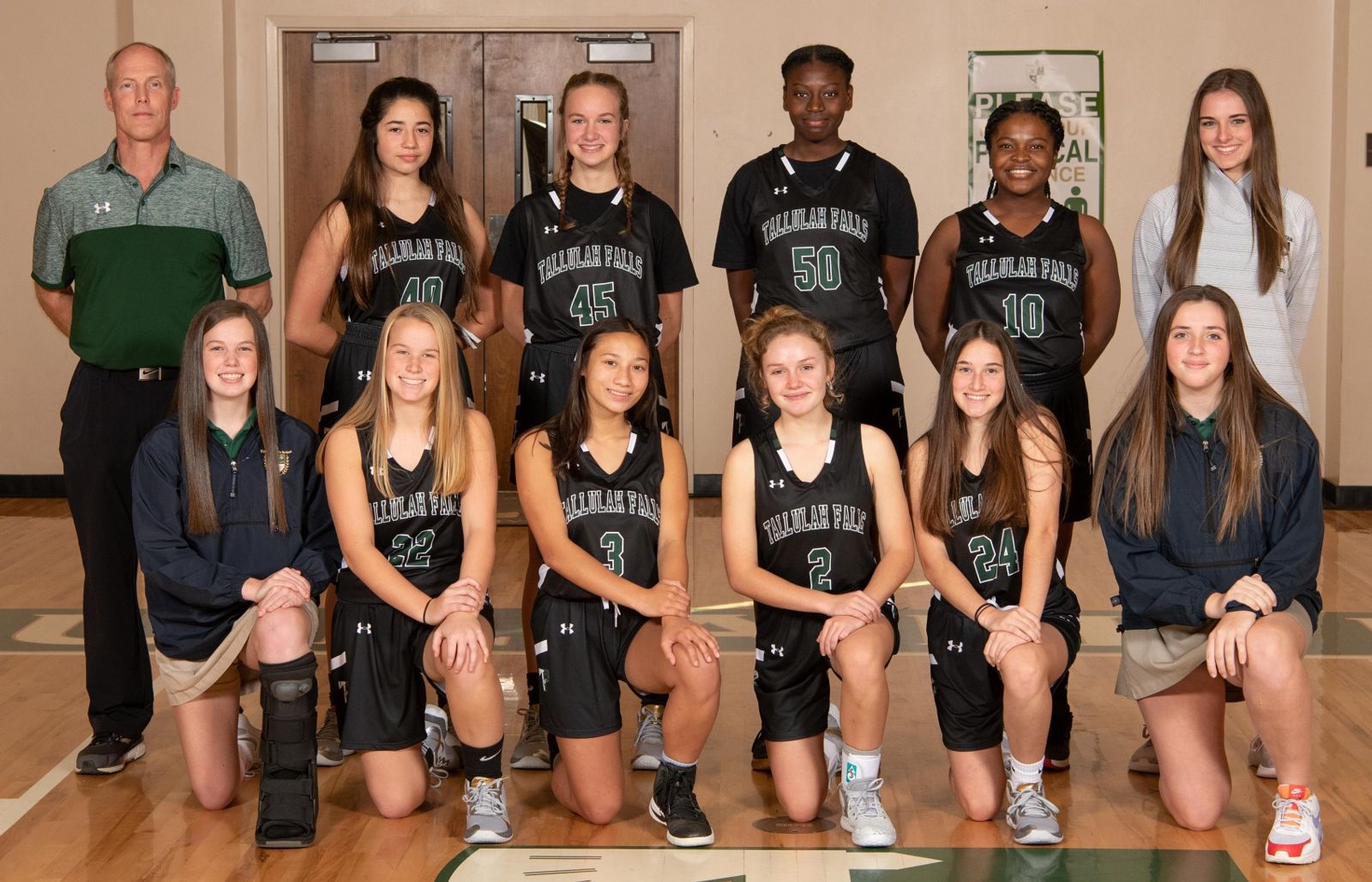 The girls JV basketball team plays its home games in the Student Activity Center on the Middle School campus. 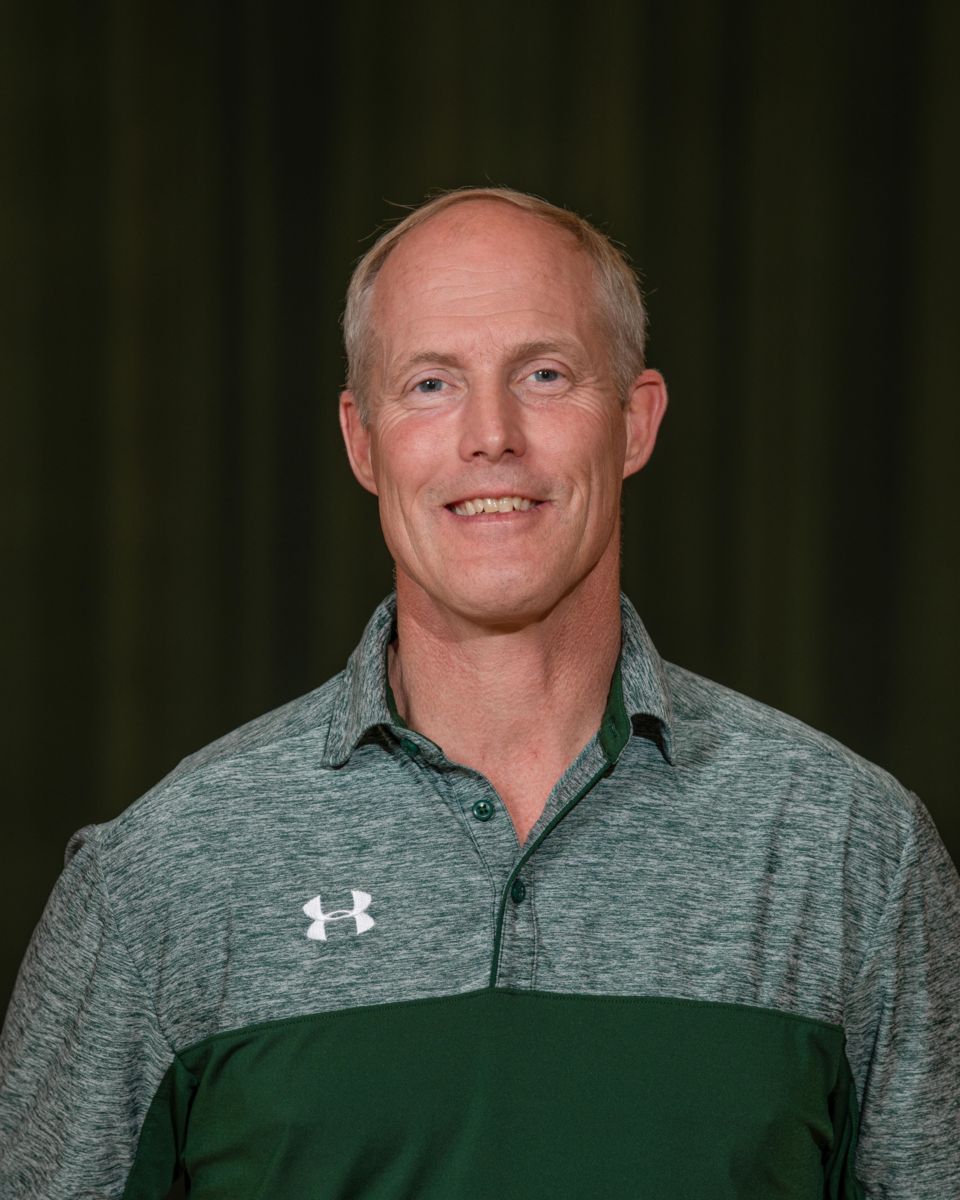 Along with his wife, Dr. Brandy Corbett, son Kale, and daughter Katy, Tim comes to TFS from Jefferson High School, where he was athletic director, head boys track & field coach, and meet director for the Georgia Olympics (boys state track & field meet) since 2003. Entering year four and 31 overall, the former US Army National Guard member has coached football, cross country, volleyball, powerlifting, Special Olympics, track & field, volleyball, and wrestling over the years. Coach Corbett was named region athletic director of the year in 2004 and 2010, and state athletic director of the year in 2010. He has been a member of the GHSA Track & Field Advisory Committee for 17 years. His athletic programs finished in the top 10 of the "Regions Directors Cup" for the past five consecutive years. Coach Corbett has received the GACA Track and Field Coach of the Year seven times.

Corbett led the first-ever JV girls team to a 5-4 season in 2020-21, including a win in their first-ever game played. 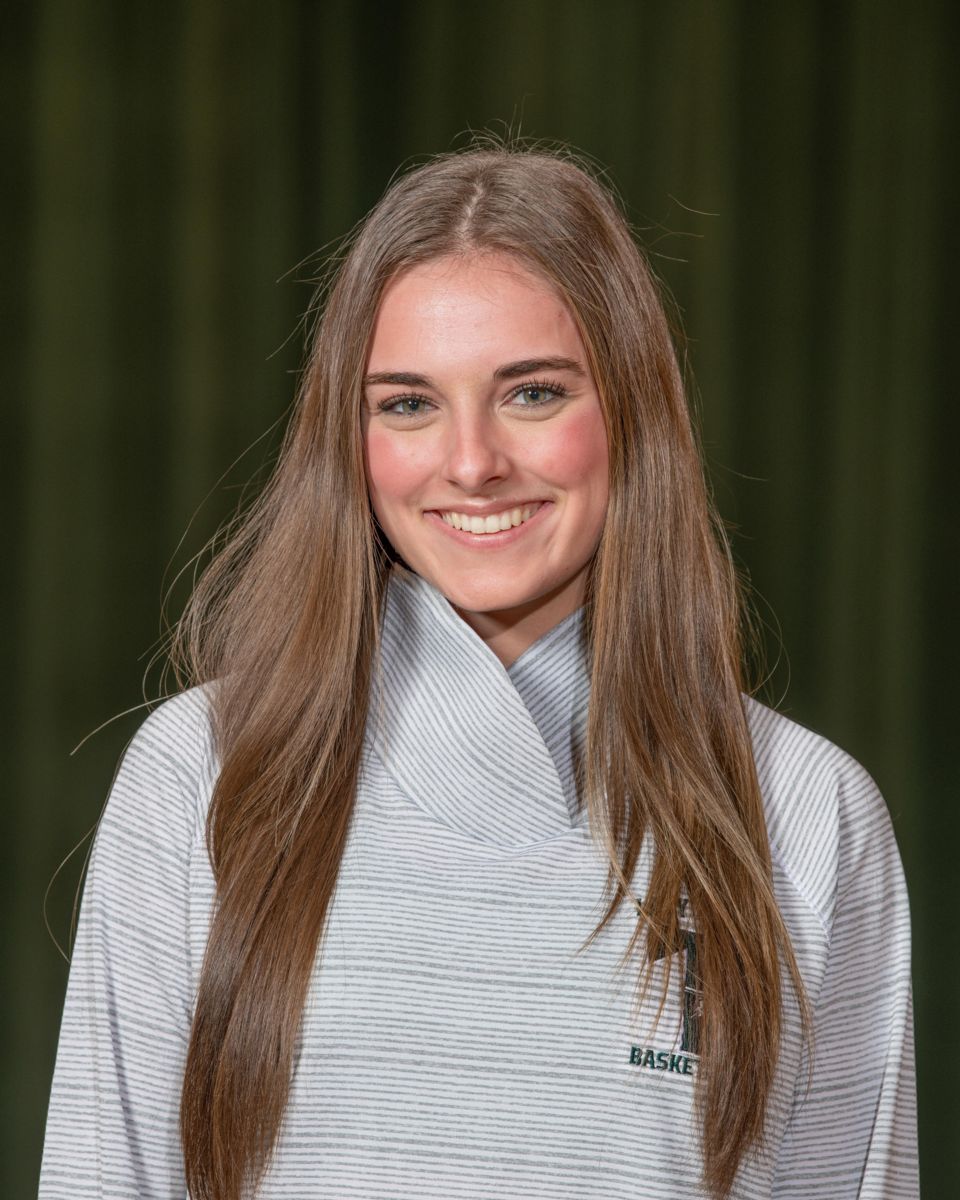