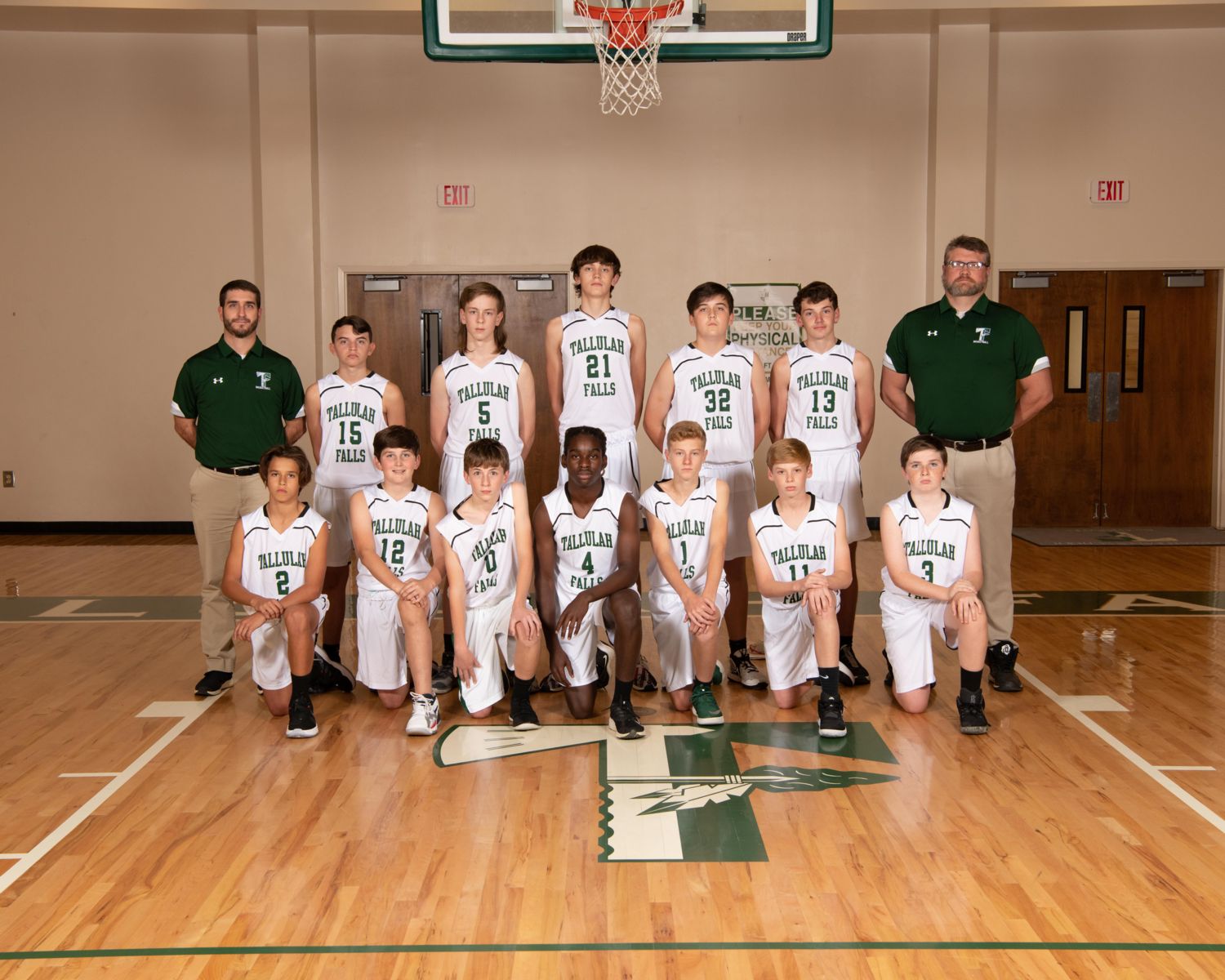 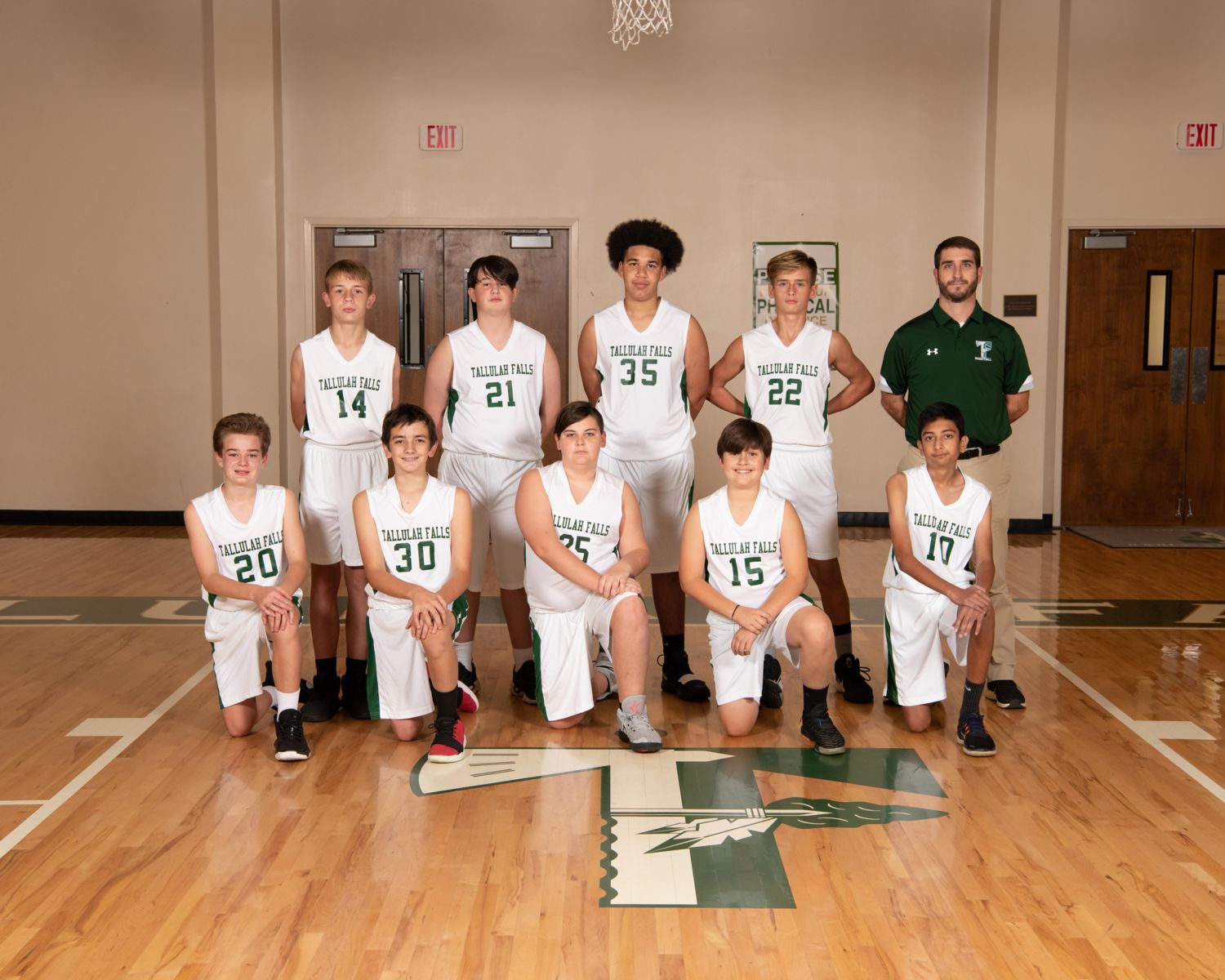 The middle school boys basketball team plays its home games in the Student Activity Center on the Middle School campus. 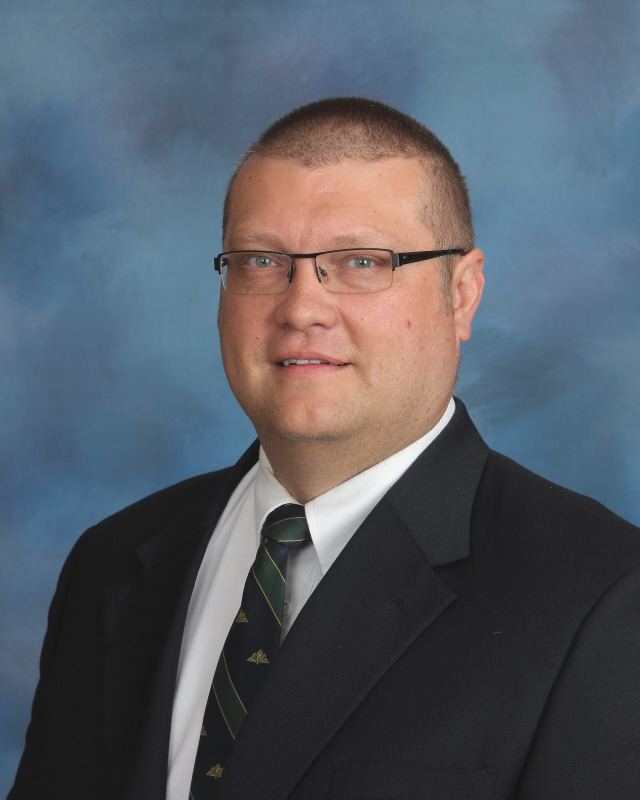 Tom Tilley is a middle school history teacher and serves as the Head Middle School Basketball Coach at Tallulah Falls School. A college athlete from Indiana University (IUS) where he was team captain, Tilley has coached basketball for 24 years. During his career coaching five sports, he has achieved a measure of success, including coaching basketball in the state Final Four and earning a state championship in football as a defensive line coach at Riverside Military Academy. At TFS, he previously was the head varsity girls coach. 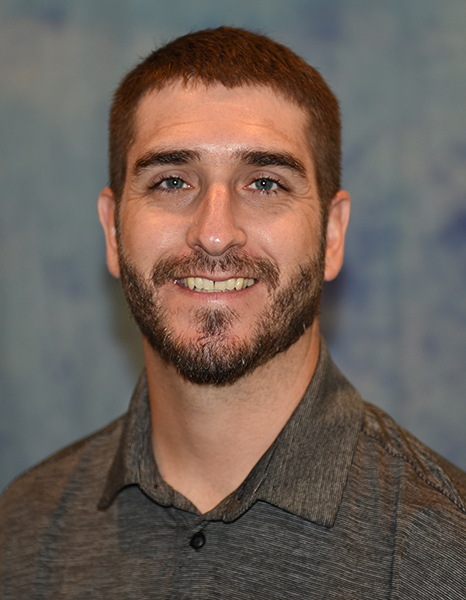 He was a four-year letterman in basketball at Piedmont College and starter and team captain during his last two seasons.

Both MS basketball teams at TFS finished as Tri-State Champions 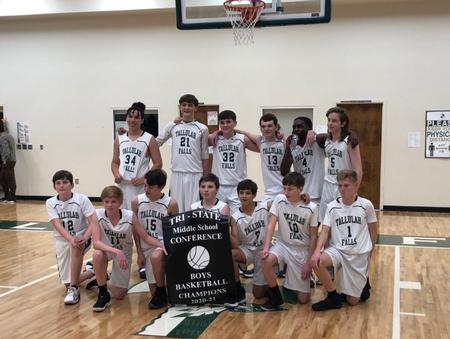